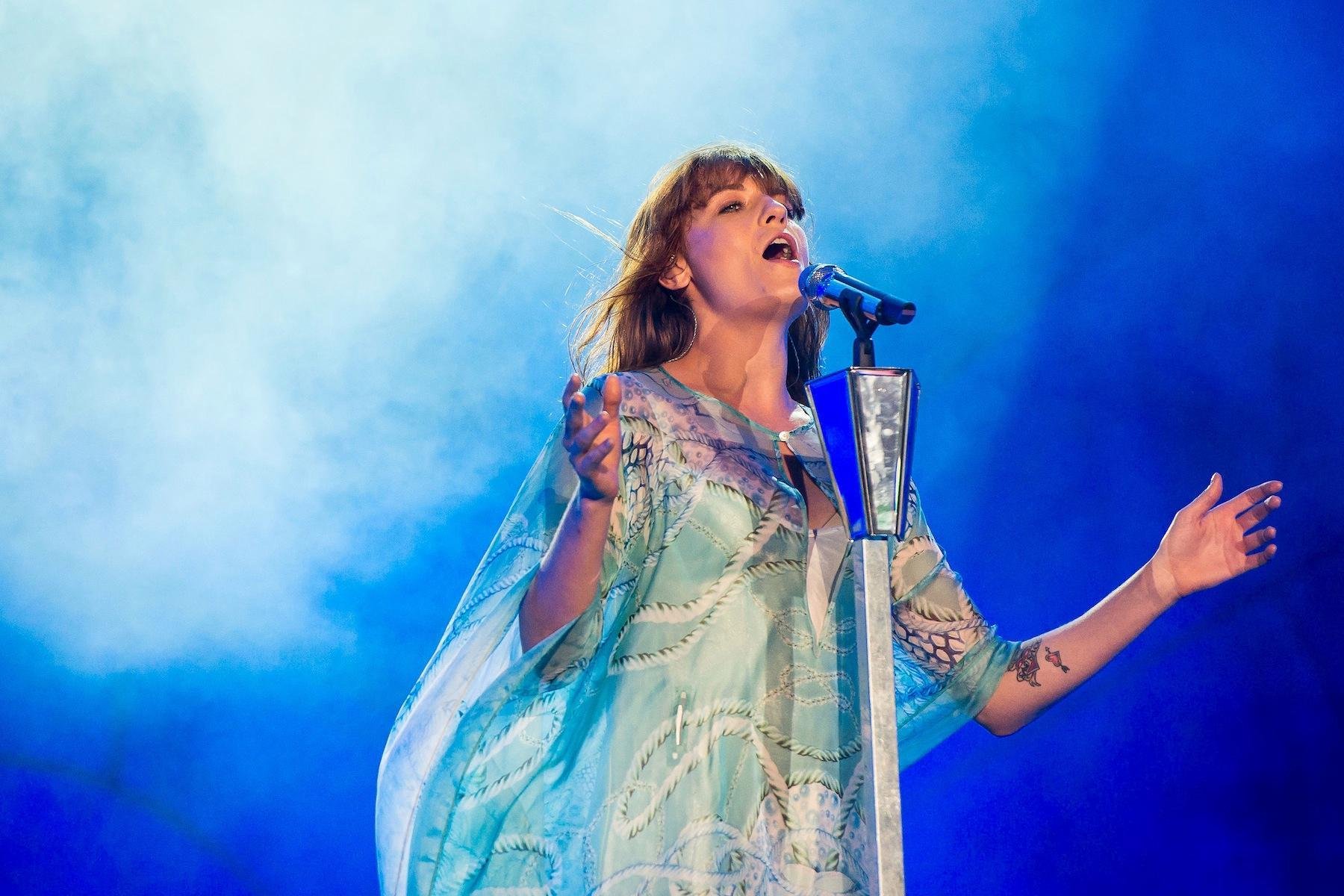 Produced by James Ford, “Moderation” is another driving force of nature that sees Florence’s new-found confidence ride high when it comes to love and relationships. 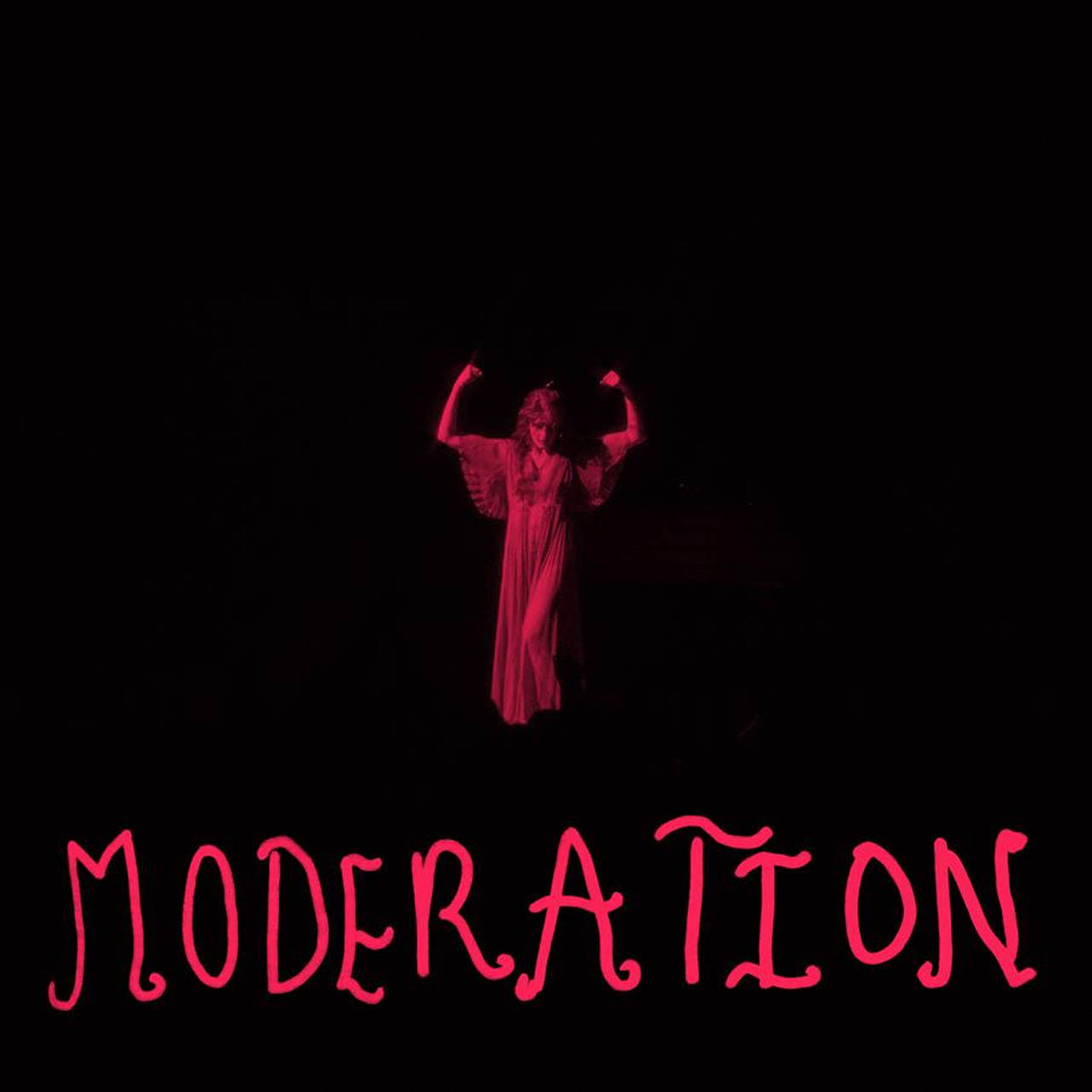 “Moderation” and “Haunted House” marks the first new music from Florence + the Machine since their massively acclaimed 2018 album High as Hope, nominated for the Mercury Prize and named one of the best of the year by Rolling Stone, Refinery 29, Billboard, the New York Post, Uproxx and many more.