SLEEPY TOM – All On You 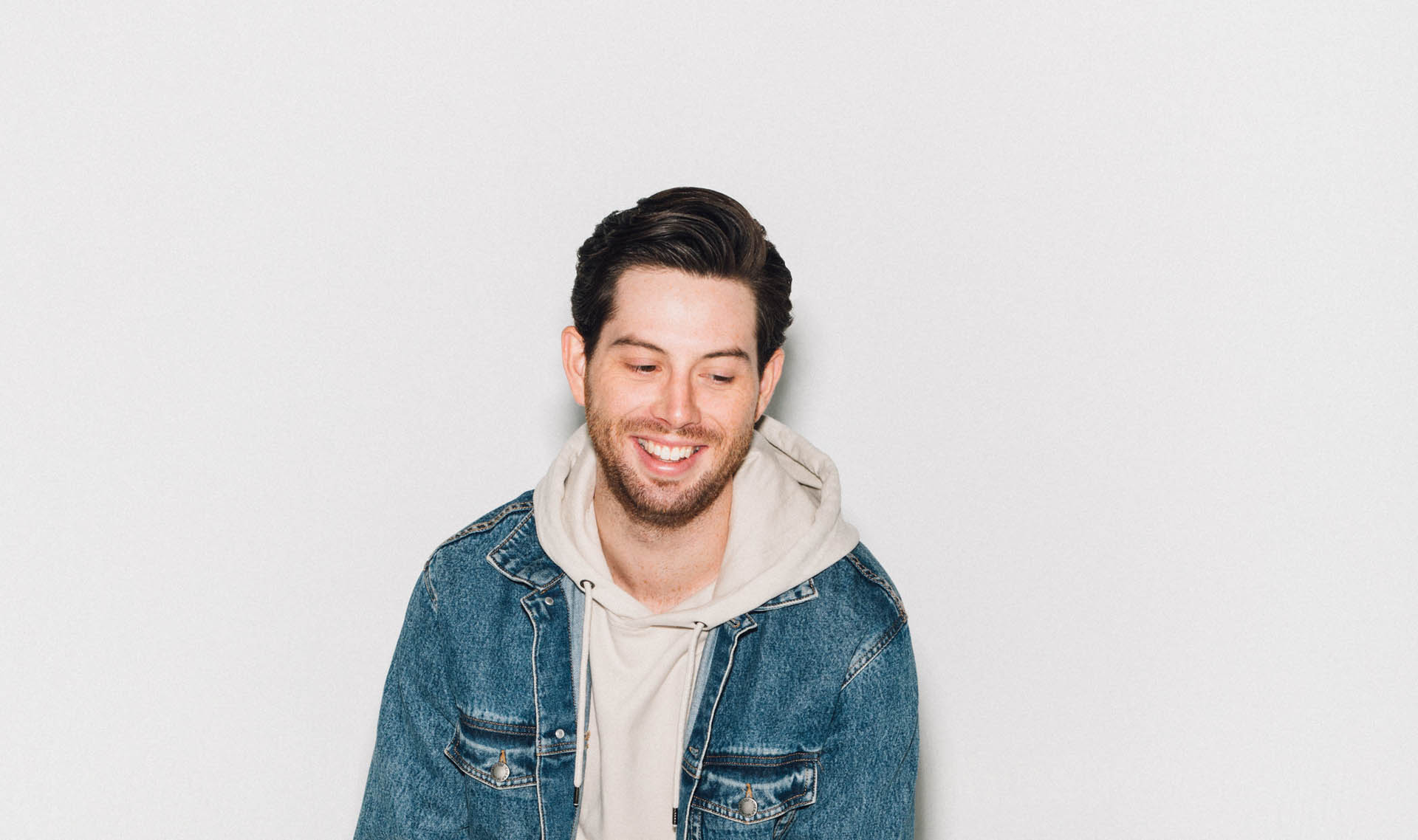 Known for international hit single Be Right There with Diplo and his remix of Martin Solveig’s Intoxicated, Sleepy Tom returns to his dance roots with flawless crossover single All On You after a successful foray into song writing and pop collaborations.

Blending energetic house infusions and melodic undertones influenced by his journey through the pop soundscape, All On You demonstrates careful cross-pollination of hook laden dance music amongst subtle pop structures. Having broadened his musical horizons, Sleepy Tom sits firmly in his own lane boasting versatility and accessible appeal. 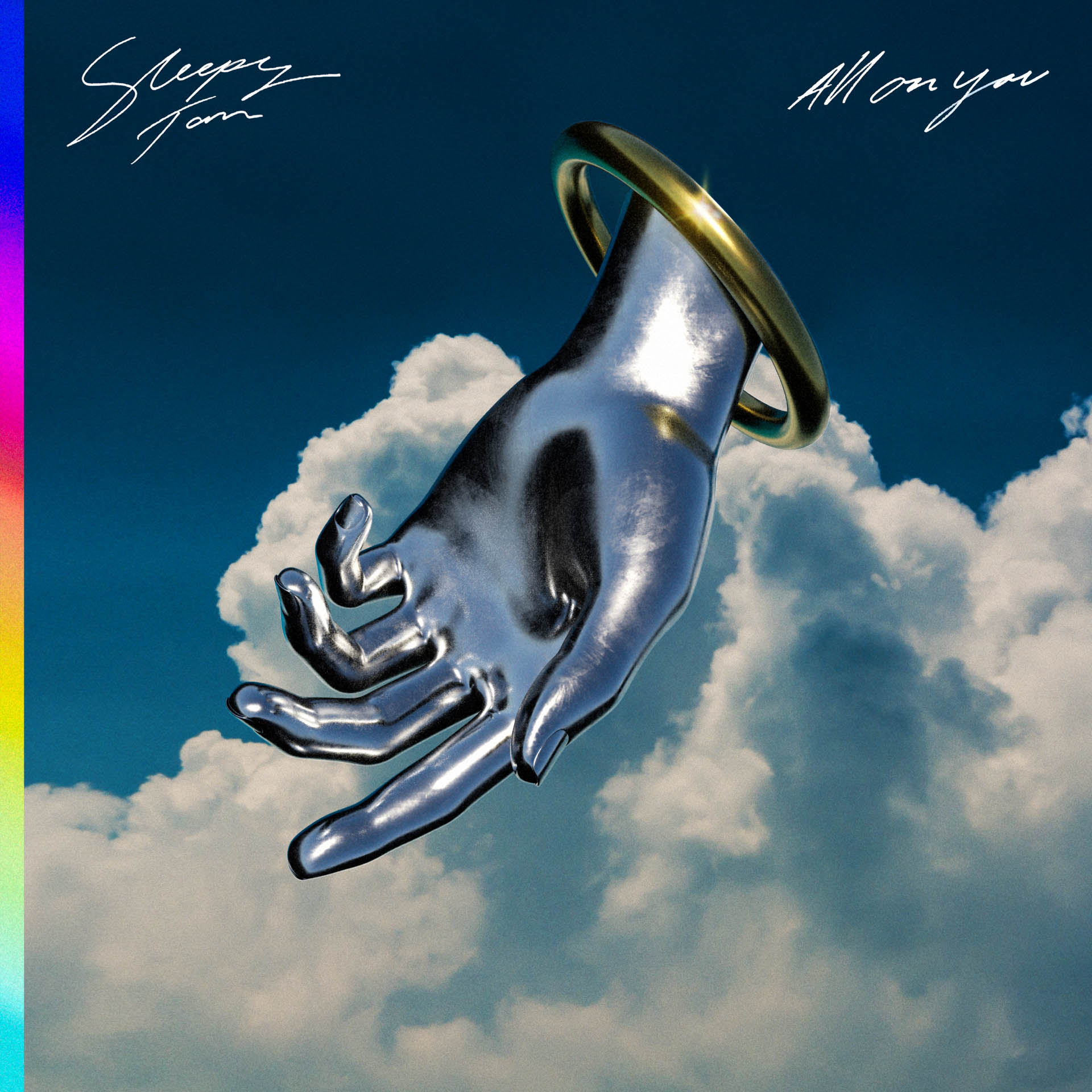 Since his remarkable rise on the scene, Sleepy Tom has released on revered labels including Fools Gold and Mad Decent whilst working with the likes of Zed’s Dead and Porter Robinson not to mention his Intoxicated remix for Martin Solveig surpassing seven million streams. More recently, his Amateurs EP saw Sleepy Tom delve into the pop sphere, focusing on a more musical and collaborative effort with the likes of Lights featuring on the project. Taking his adaptable learnings from the pop circuit, Sleepy Tom’s dance roots are uncontrollably rising back to the forefront of his craft as he makes his own signature mark on the electronic scene and beyond.

Sleepy Tom – All On You is out now via eOne.