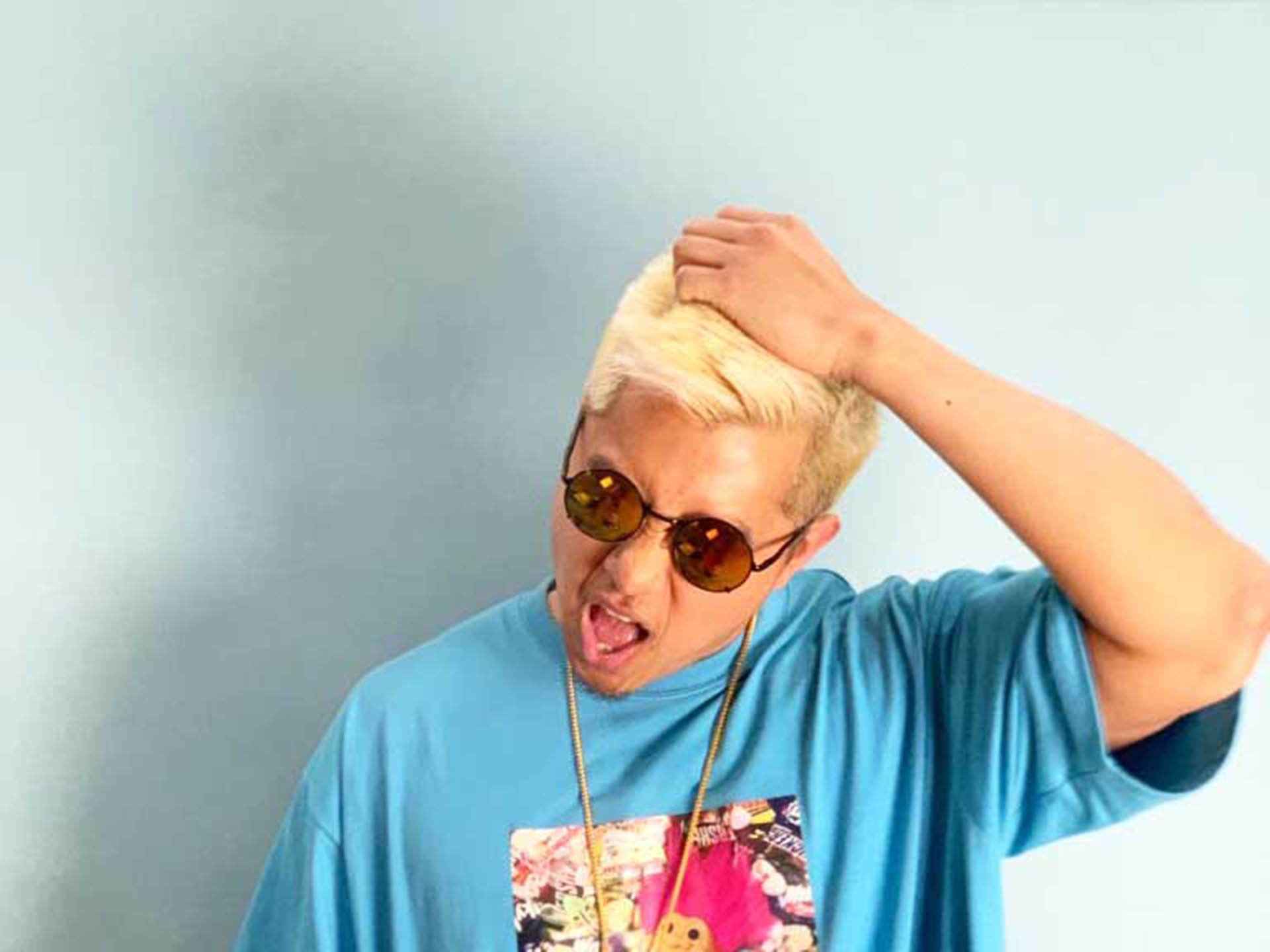 With his previous tracks featured on Vauxhall’s advert, as well as being played on the sought after airtime shows, KissFm and Radio 1Xtra, Jeff’s previous releases have seen props from the likes of James Hype, Rehab, Jaded, Jackwins, Sammy Porter, DJ Pioneer, AJ King and Charlotte Devaney.

Known for his innovative approach to music production which takes influence from Funk, Tech House and Disco, Jeff has landed sessions with some of the best writers to gain over half a million streams on Soundcloud alone. 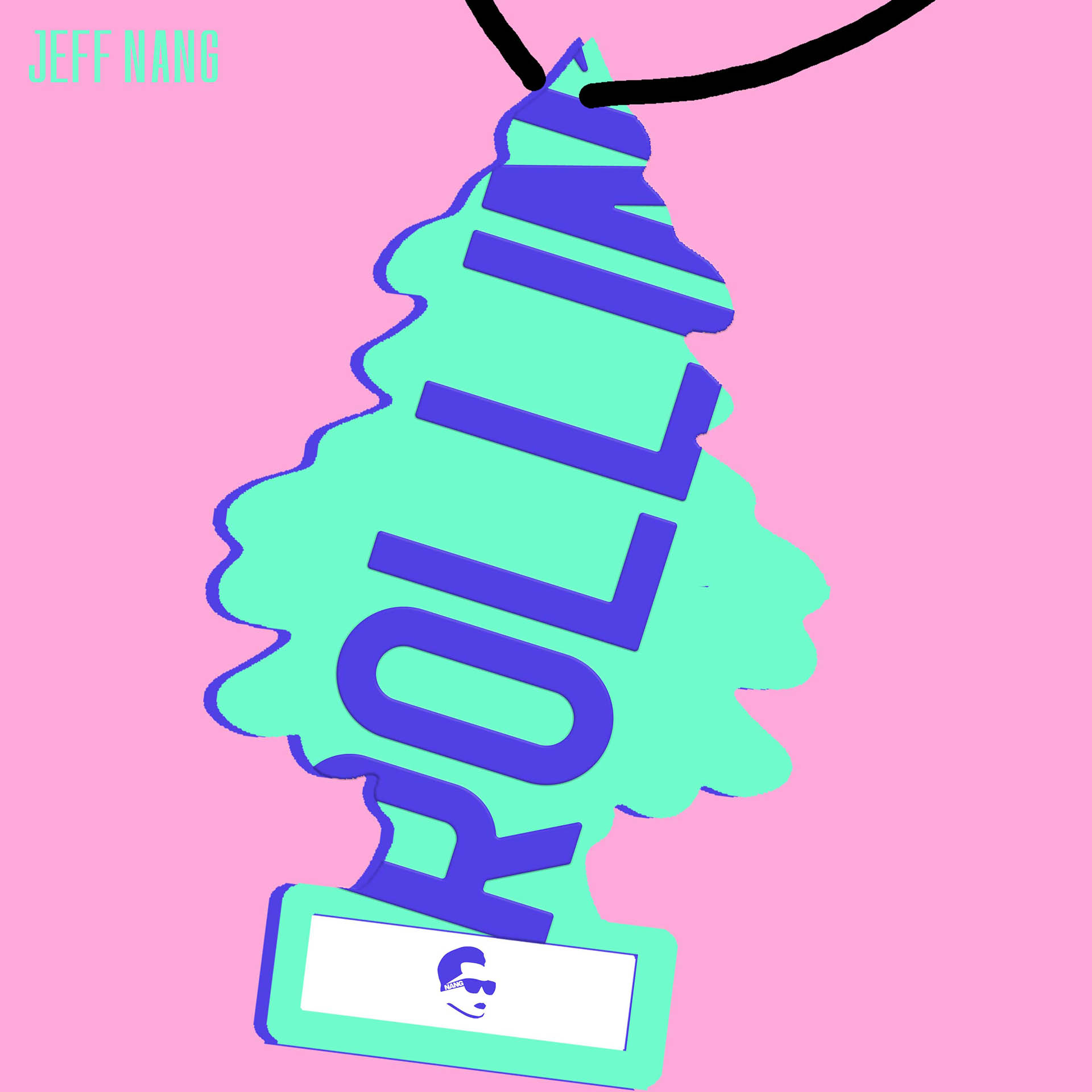 Releasing his next weapon on Fuzzball, the producer prepares to reach new heights with the 2-track-package that is the Rollin EP. Consisting of two bumping house cuts, Jeff treats listeners to a unique fusion of bouncy bass, funky synths and hypnotic drums that are guaranteed to cause a stir. Rollin’ partners a techy tempo beat with an old school LA funk vibe, whilst Fidget features wonky basslines and an infectious vocal chop to keep the head bopping and shoulders tingling. Gearing up for a busy start in the underground world, Jeff is a name that is poised to rise in the global dance scene.