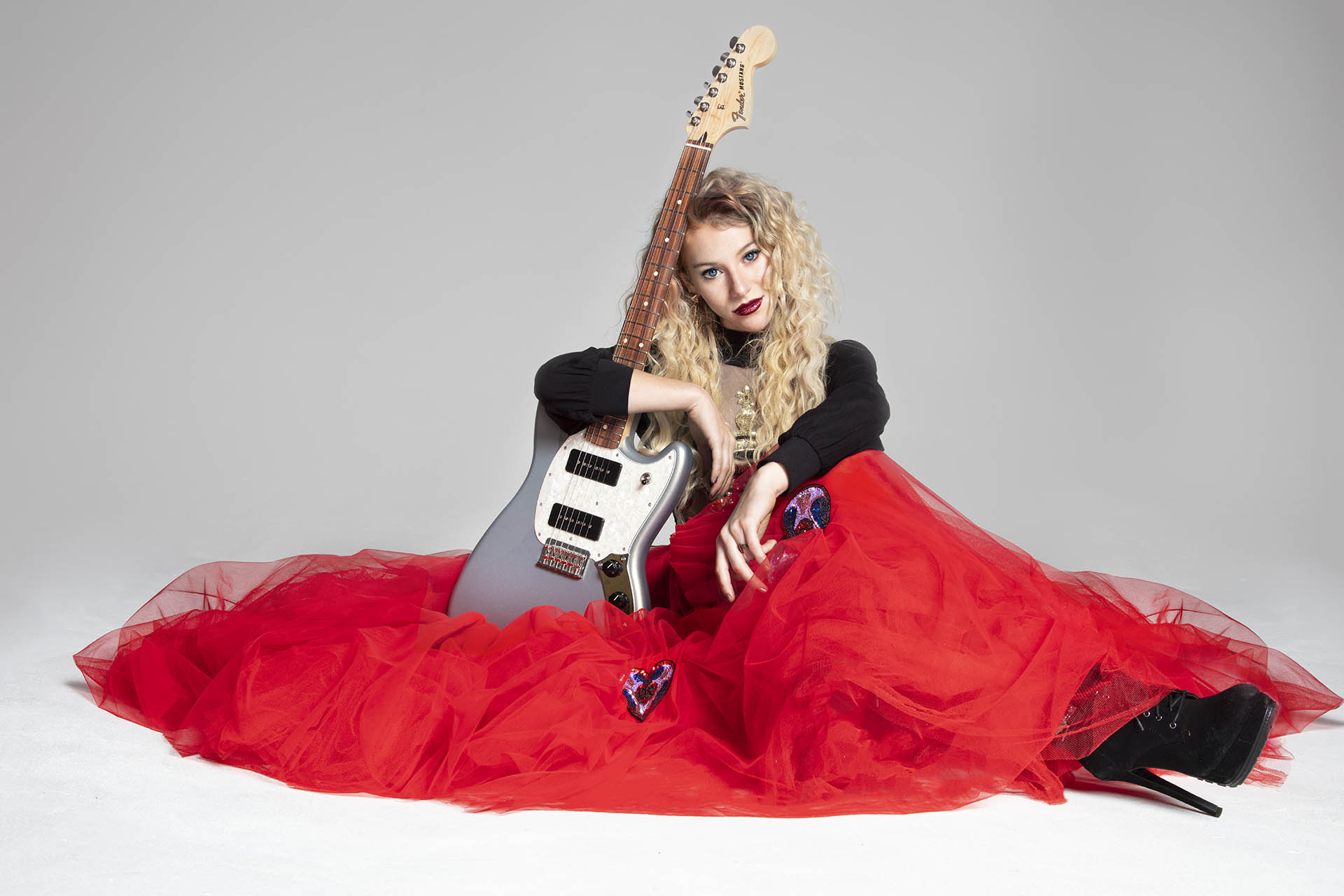 The “Shrednastics” creator, a combination of aerial gymnastics and electric guitar performance, combined her love of pop music with her guitar shredding talents to create an upbeat pop/rock anthem.

Ariel Bellvalaire started writing this song by summing up a few of her past relationships in one word: elastic. The powerful record puts a fun twist on a frustrating scenario, one that finds the singer being pulled in and out of an exciting relationship filled with mixed signals. “Being a gymnast means I feel elastic sometimes! I’ll keep doing splits, but I’m definitely done with elastic relationships,” exclaims Bellvalaire. She has proven she’s a powerful guitarist, and her first release solidifies her as a confident vocalist as well. Produced by Brett Boyett and written by Scott Lindsey, Boyett, and herself, the song aims to remind anyone who may be in a similar situation that they are not alone and to enjoy the good times while they last. 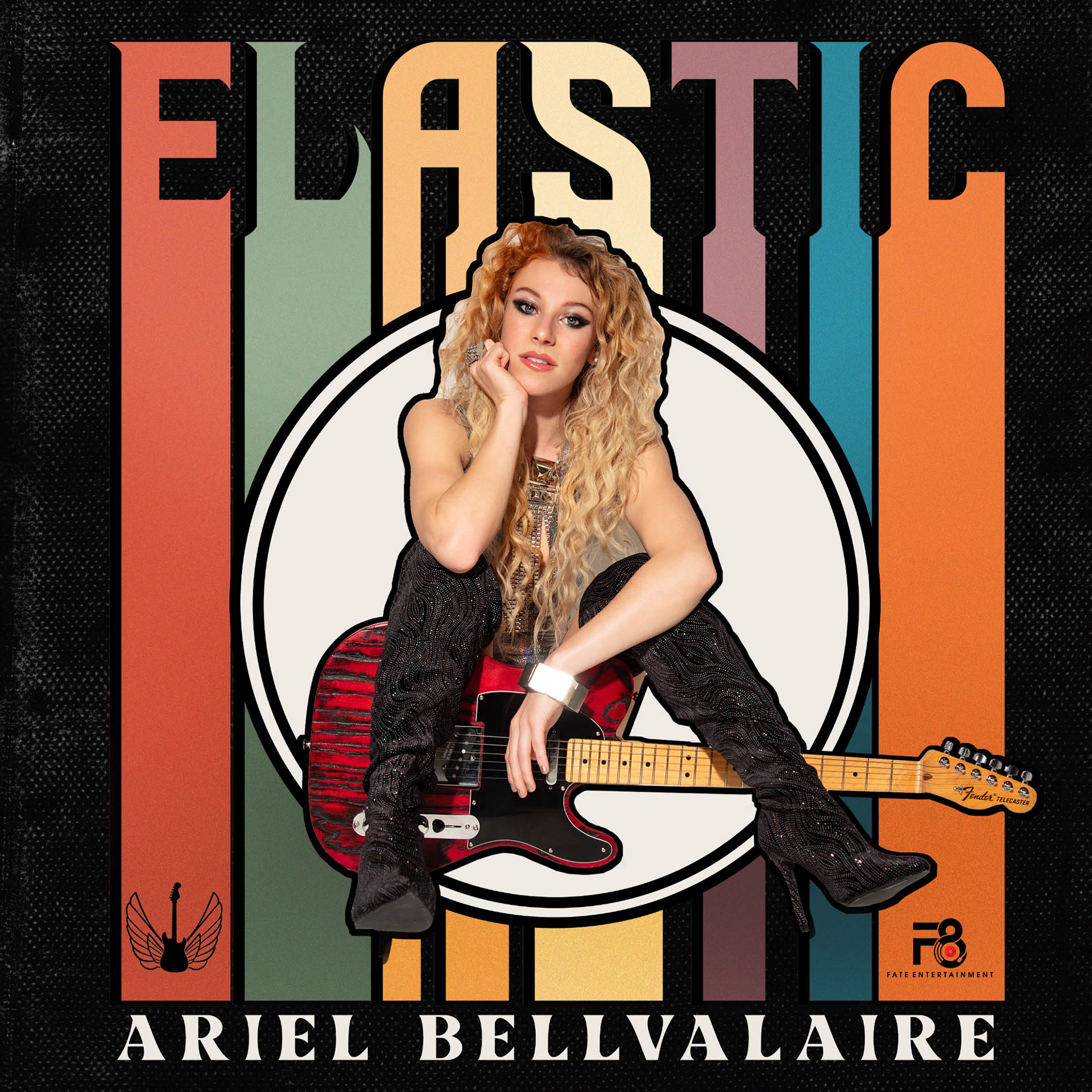 The electric guitar has acted as so much more than an instrument for Ariel Bellvalaire. It’s been the songwriter’s muse, her motivation, and her musical language. It has allowed her to create a signature sound that fans describe as similar to Avril Lavigne with a hint of Van Halen, a sound you wouldn’t expect from someone who grew up in a small town in Connecticut.

Bellvalaire has traveled the world as the lead guitarist and singer for the Michael Jackson “I Am King Experience” and as the lead guitarist of the all-female Guns ’n Roses tribute band, Paradise Kitty, but it’s her unique solo act that has garnered her the most attention. With a background in aerial gymnastics, Bellvalaire is able to shred guitar while doing gymnastics, including spinning upside down in an aerial hoop. The high energy act, which has been aptly dubbed “Shrednastics,” went viral after debuting on ABC’s The Gong Show.