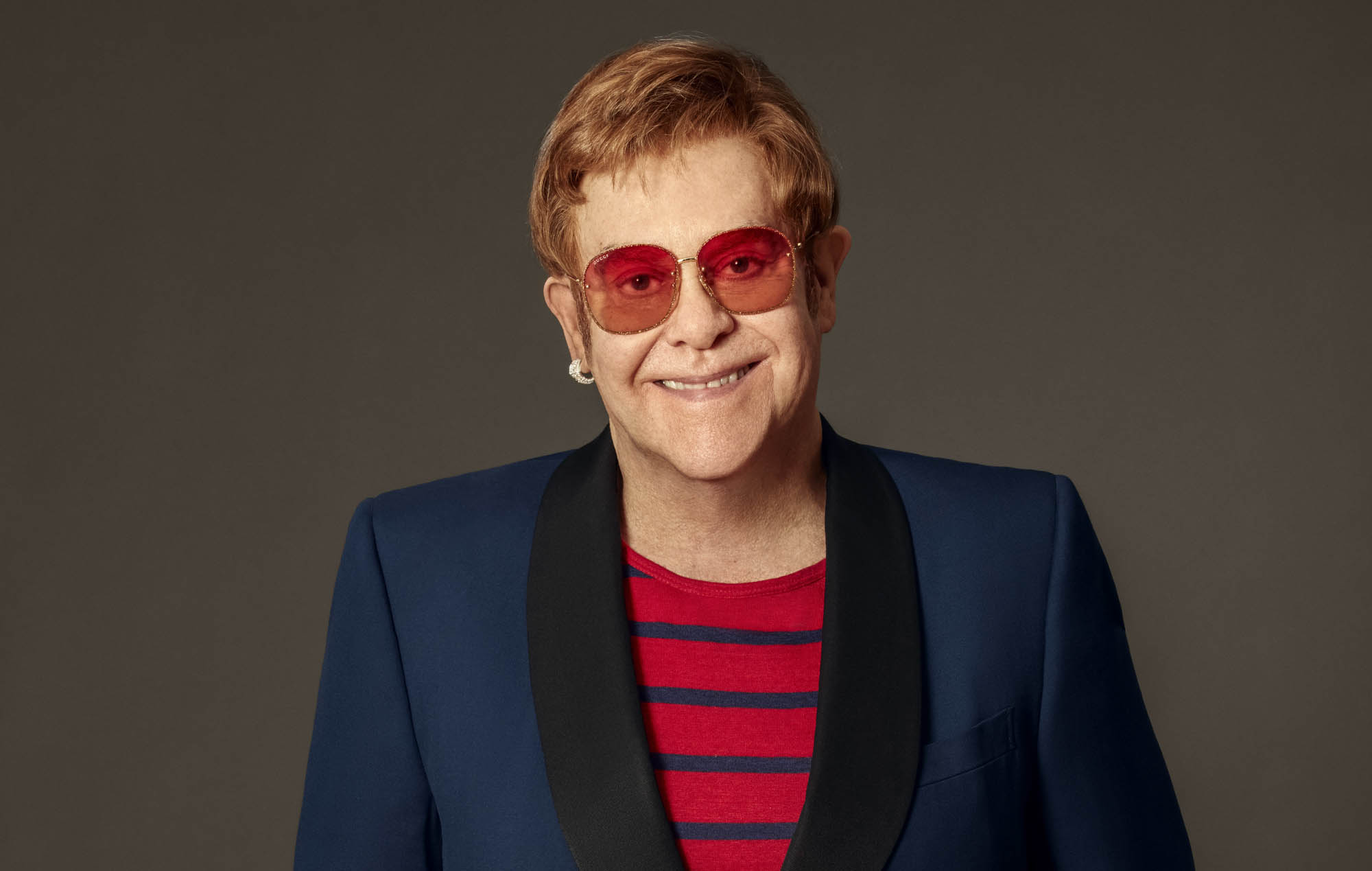 Elton John has announced the forthcoming release of ‘The Lockdown Sessions’. An album of collaborations recorded remotely over the last 18 months.

In March 2020 Elton was forced to pause his record breaking Farewell Yellow Brick Road tour due to the unfolding COVID pandemic.

As the world began to shut down, different projects presented themselves with artists Elton had enjoyed getting to know through his Apple Music show Rocket Hour.

This was the beginning of one of Elton’s boldest and most interesting records to date that he has billed ‘The Lockdown Sessions’. This album saw Elton coming full circle and returning to his roots as a session musician. While it was no easy feat recording during a pandemic, a completely new way of working for Elton, he leaned into the challenge with some magnificent results. 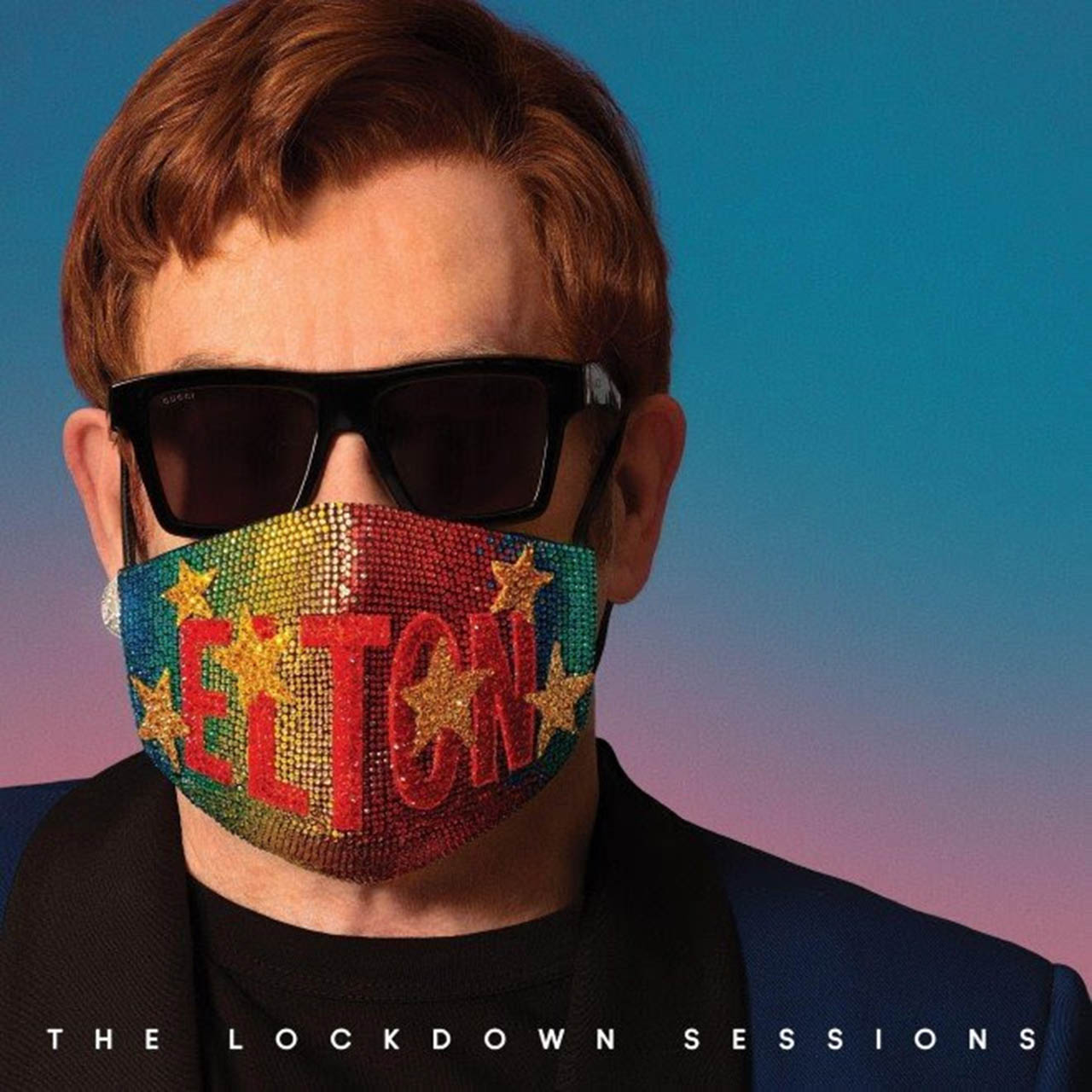 Kicking off with current single ‘Cold Heart (PNAU Remix)’with Dua Lipa, the album takes the listener on a heady journey through many different genres, all held together with expert finesse and understanding by one of the greatest champions of music of our time.

Much more than a mere collaboration album, ‘The Lockdown Sessions’ is a dazzlingly diverse collection of 16 tracks with 10 brand new unreleased tracks that celebrates togetherness and sees Elton collaborating with an unparalleled range of artists only he could draw together. The enduring influence of his musical milestone with one of the most ambitious projects ever conceived.

An unprecedented 20+ artists feature spanning an unbelievably vast range of genres, generations, cultures, continents and more, each contributing a unique style to the album that is sure to hold its place amongst one of pop and rock’s greatest songbooks. ‘The Lockdown Sessions’ sees Elton collaborate with GRAMMY Award winning producer Andrew Watt on five of the tracks.

In Elton’s words: “The last thing I expected to do during lockdown was make an album. But, as the pandemic went on, one‐off projects kept cropping up. Some of the recording sessions had to be done remotely, via Zoom, which I’d obviously never done before. Some of the sessions were recorded under very stringent safety regulations: working with another artist, but separated by glass screens. But all the tracks I worked on were really interesting and diverse, stuff that was completely different to anything I’m known for, stuff that took me out of my comfort zone into completely new territory. And I realised there was something weirdly familiar about working like this. At the start of my career, in the late 60s, I worked as a session musician. Working with different artists during lockdown reminded me of that. I’d come full circle: I was a session musician again. And it was still a blast.”

We’ve had the book, the film, the farewell tour, the fashion collections and the greatest hits.

And now with ‘The Lockdown Sessions’ available on digital formats, fans can enter Elton’s new world which is no doubt another fitting addition to his oeuvre.

‘The Lockdown Sessions’ will be released on 22nd October via EMI Records.