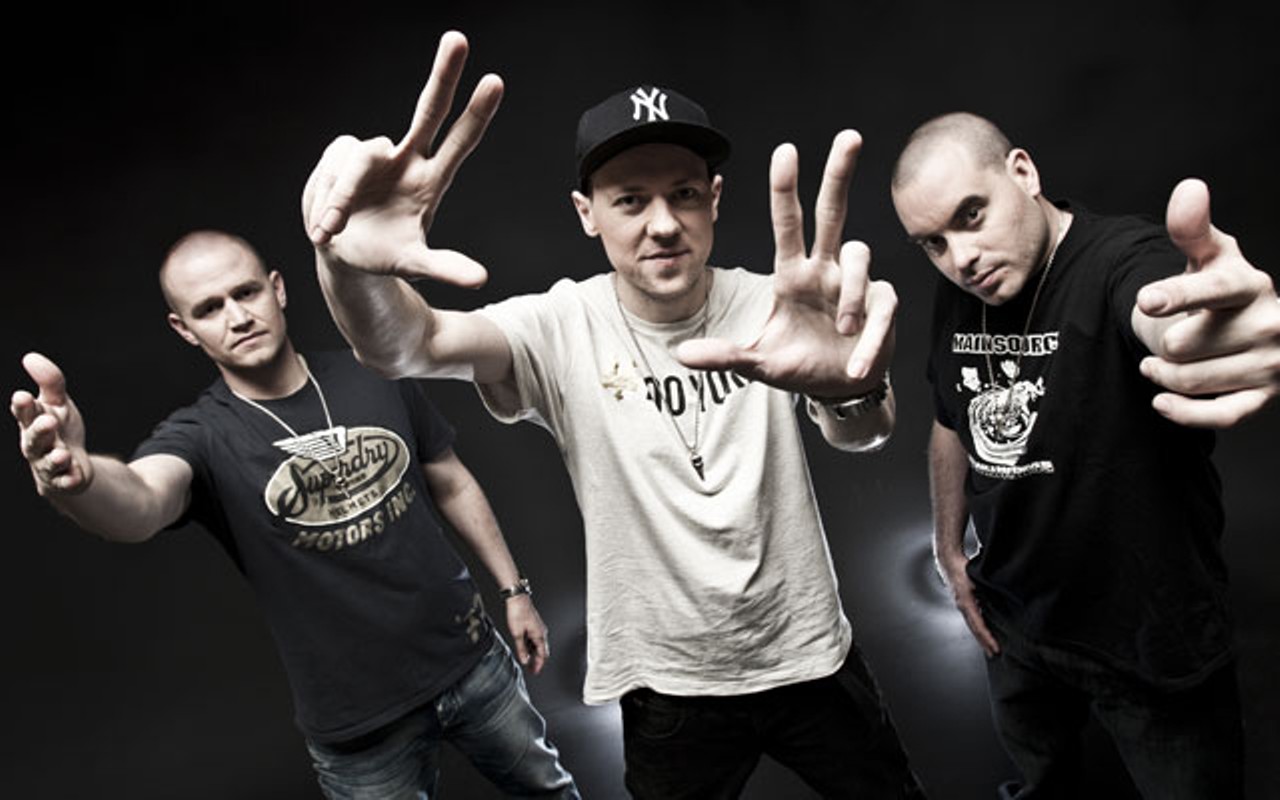 HILLTOP HOODS have broken yet another milestone.

Their brand-new album ‘The Great Expanse’ has debuted #1 on this week’s ARIA Album chart bringing the band’s total of #1 Album’s to an incredible 6. The Great Escape also becomes the fifth consecutive album by the trio to debut #1 on the ARIA Album Chart.

CEO of ARIA Dan Rosen says, “A huge congratulations to Hilltop Hoods for achieving their sixth Number 1 Album on the ARIA Chart. This is an ARIA Record – being the most Number Ones for any Australian band or group. An amazing achievement! It now places them behind only Jimmy Barnes, John Farnham and The 12th Man for most # 1 albums for an Australian artist ever in ARIA Chart history.”

With album number eight, the trio have created another statement of intent.  And if anyone was thinking that things would be slowing down at this point then you’re in for a shock. Nine ARIA Awards, multi-platinum sales, half a billion global streams and songs embedded in the national consciousness, the legacy of the Hilltop Hoods is already undeniable. The Adelaide group only days ago finished Eminem’s mammoth Rapture tour, playing main support to over 300,000 fans across Australia and New Zealand, including the monumental record-breaking performance at the MCG in Melbourne. 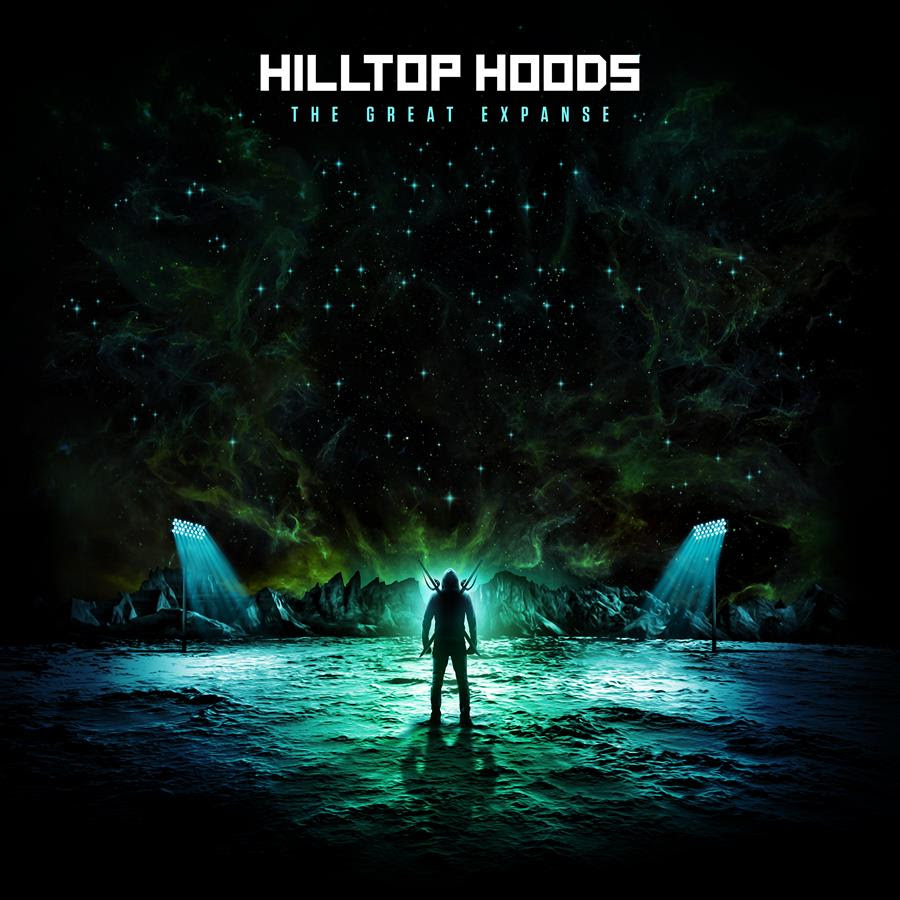 Alongside today’s announcement, Hilltop Hoods have released the video for their new single ‘Exit Sign’, featuring Ecca Vandal, which also boasts a special guest appearance from the Hoods close friend and ally, Illy.

‘Exit Sign’ was one of the more collaborative moments on the album. One Above (who we’ve worked with on tracks such as ‘1955’, ‘I Love It’ & ‘Higher’) produced the song, Sarah Aarons wrote the hook and Illy & Ecca Vandal jumped on vocals with us. We find ourselves having less and less patience in a nightclub environment, and that’s basically the essence of the song and the film clip. We had a lot of fun making both and neither are meant to be taken too seriously, ‘ says Suffa.

Hilltop Hoods graced the stages in 2018 across Splendour In The Grass, a sold-out UK and European Tour, plus Falls Festival, and will now prepare for Groovin’ The Moo Festival.

Groovin The Moo (Australia) Dates and Venues below: