VIZE TEASES THAT ALBUM IS ON ITS WAY 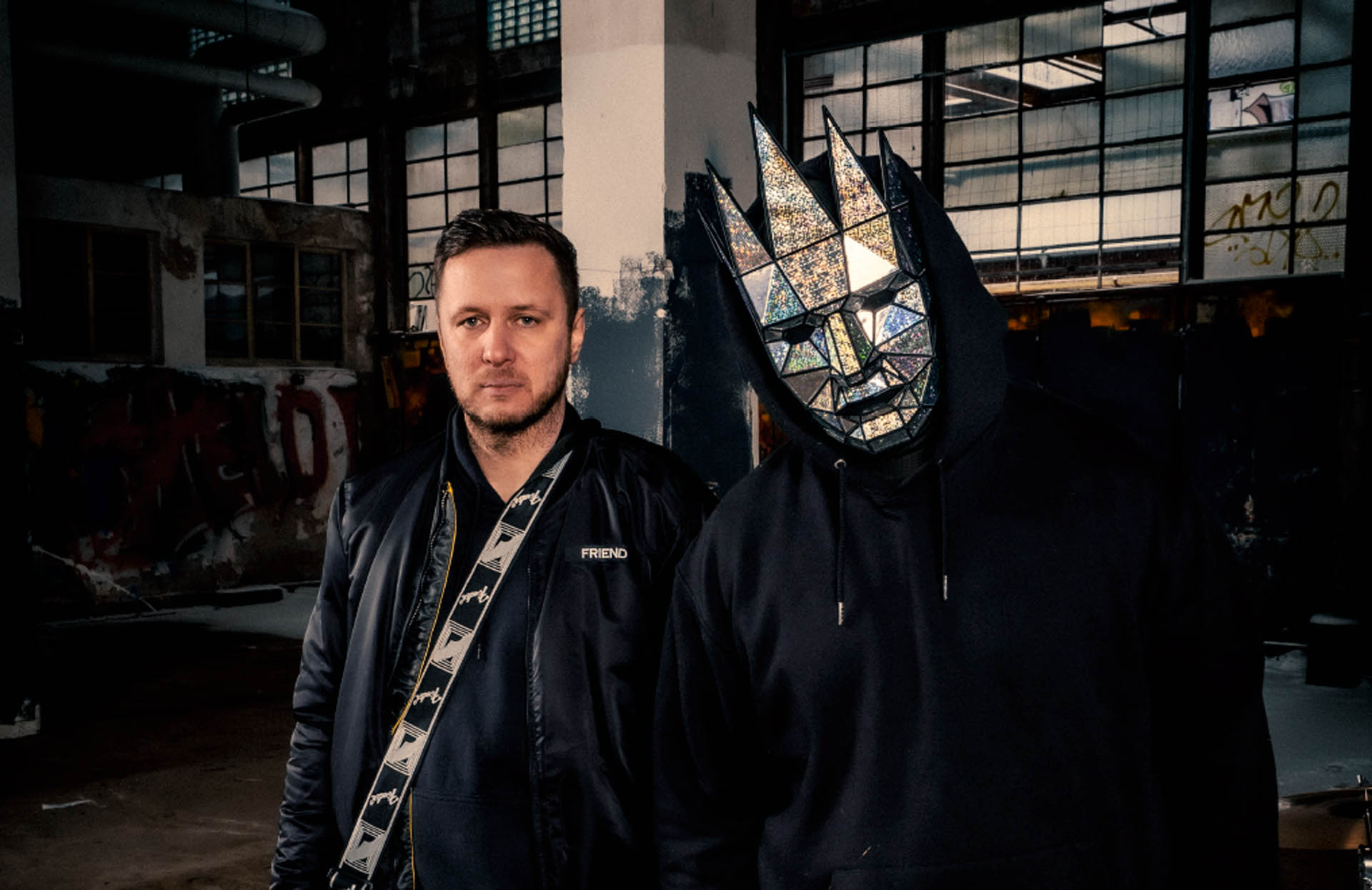 Following on from their release of Never Be Lonely with Gigi D’Agostino & EMOTIK, VIZE unite with upcoming producer, ALOTT for the release of End of Slaphouse – the first of many tracks slated on their debut album, which drops on Ultra Music in May 2021.

Hoping to put an End To Slaphouse with the release, VIZE exploded onto the scene 2 years ago with the aim of bringing the subgenre genre to the circuit. Since then, their Slaphouse remixes – in which they have done over 30 – and originals have amassed billions of streams across DSPs.

With collaborations including the likes of Afrojack, Felix Jaehn, Imanbek, TUJAMO, Gigi D’Agostino, Alan Walker, Timmy Trumpet, as well as a Top 100 position for 14 of their singles in the German charts, Berlin-hailing VIZE quickly rose to success in their short career. 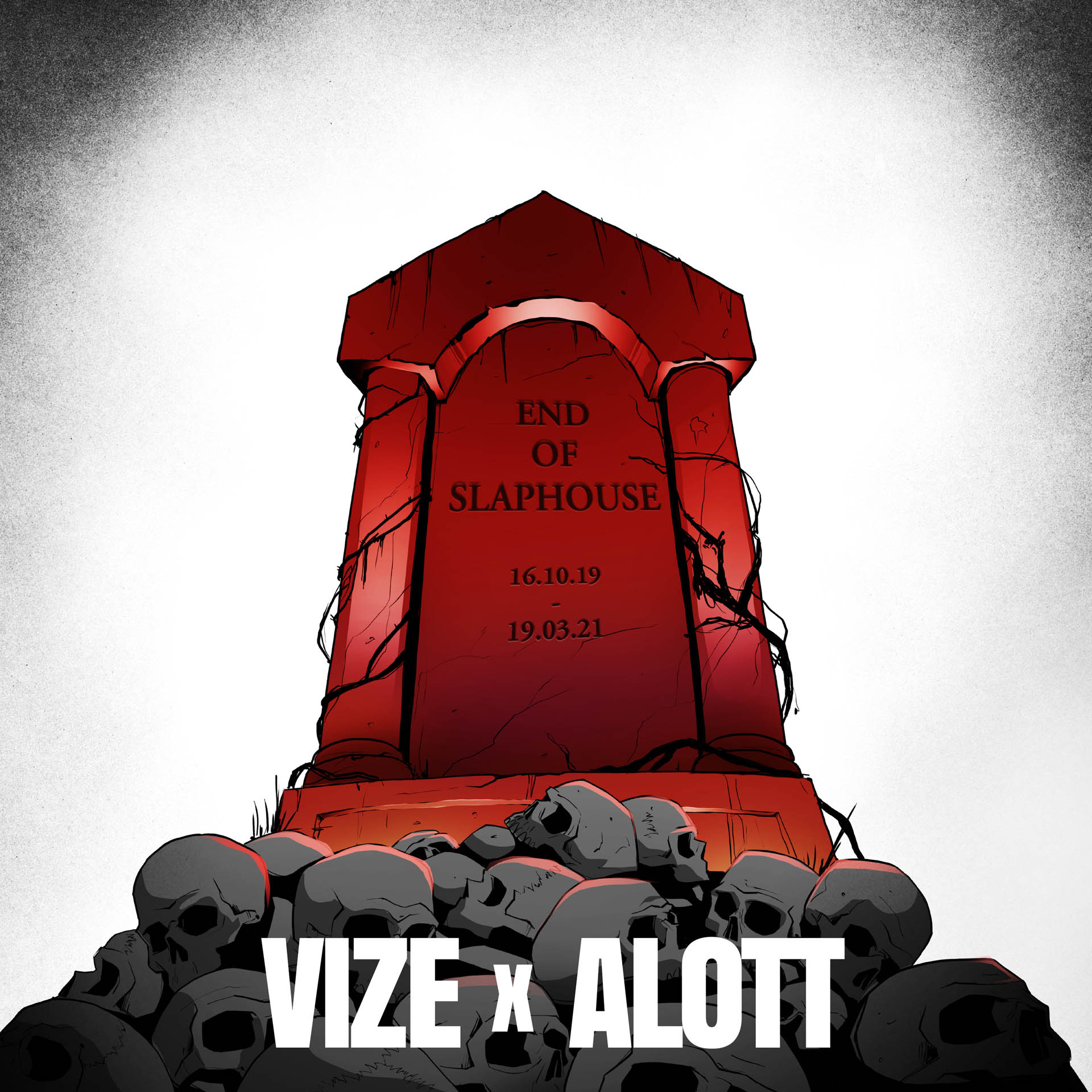 Now with a Gold Status in over 20 countries, VIZE are poised to deliver around the world with their latest single and upcoming album. Sitting in their new subgenre, PROCK HOUSE, which brings elements of rock to house music, VIZE once again look to stir up the scene. And, this time with the help of a new exciting artist project, ALOTT.

Speaking about this they said: ‘We are so happy about the release of our debut album ‚PROCK HOUSE‘. We had so much fun working on this in the studio and hope that our fans love our new invented genre. For us personally, the album is extremely important. We wanna show everyone that VIZE stands for so much more. This is just the beginning.

Now introducing the world to PROCK HOUSE, VIZE bid farewell Slaphouse, with the release of End Of Slaphouse. Featuring warped synth structures and throttling basslines, as well as unique, enchanting guitar rhythms, the VIZE and ALOTT collab is destined to be heard on airwaves and playlists alike.

VIZE X ALOTT- End of Slaphouse is out 19th March 2021 via Ultra Music.