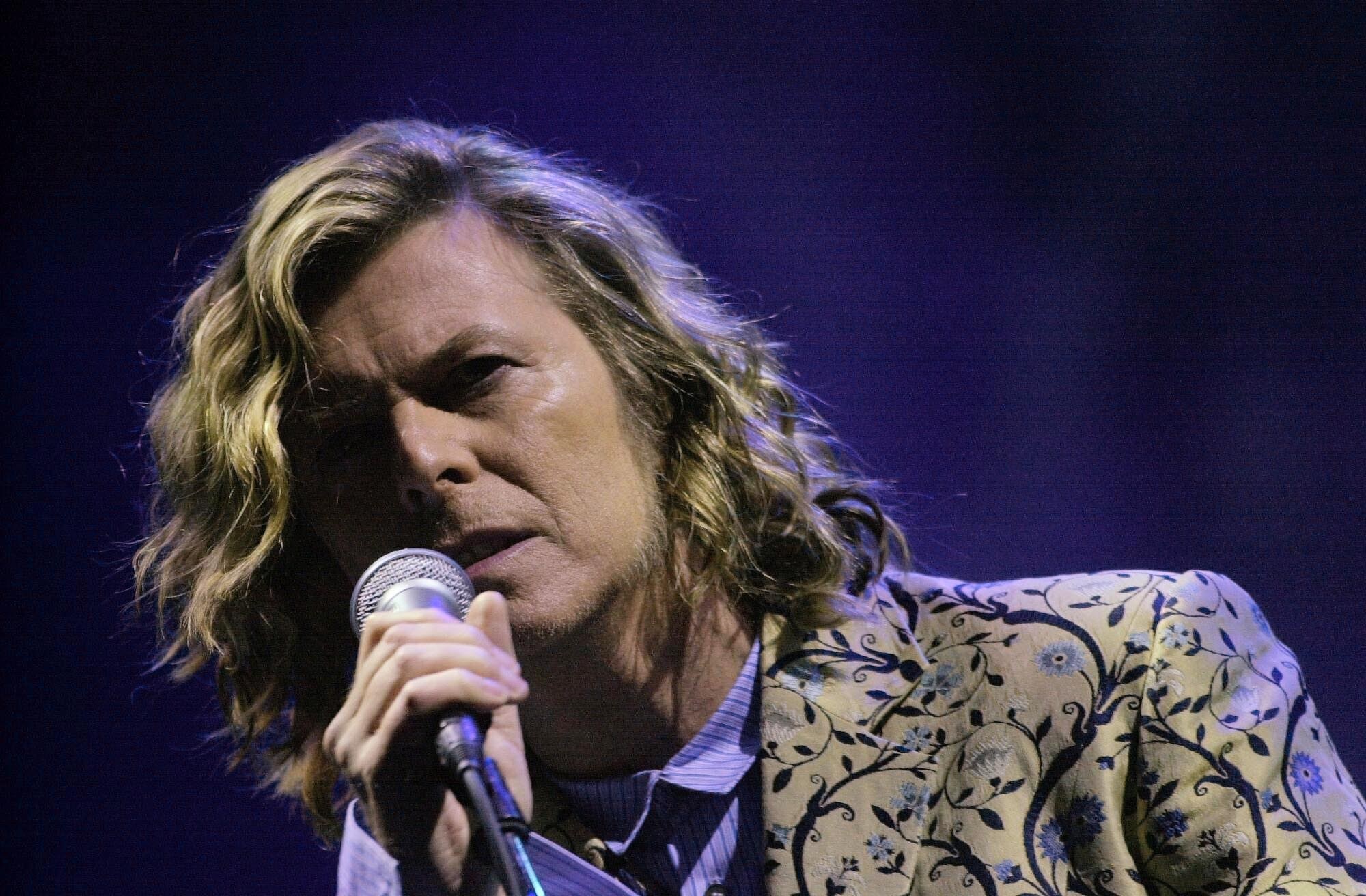 The package includes the full 21 song greatest hits set and for the first time, a DVD of the entire show (only 30 minutes of which has ever been broadcast on TV) including the Glastonbury performance of ‘Heroes’, a highlight of the record breaking ‘David Bowie Is…’ exhibition and the only track that has been previously released.

All formats feature David’s diary, originally written for Time Out, which documents him preparing for the show in his own inimitable manner:

“As of 1990 I got through the rest of the 20th century without having to do a big hits show. Yes, yes, I know I did four or five hits on the later shows but I held out pretty well I thought… big, well known songs will litter the field at Glastonbury this year. Well, with a couple of quirks of course”. 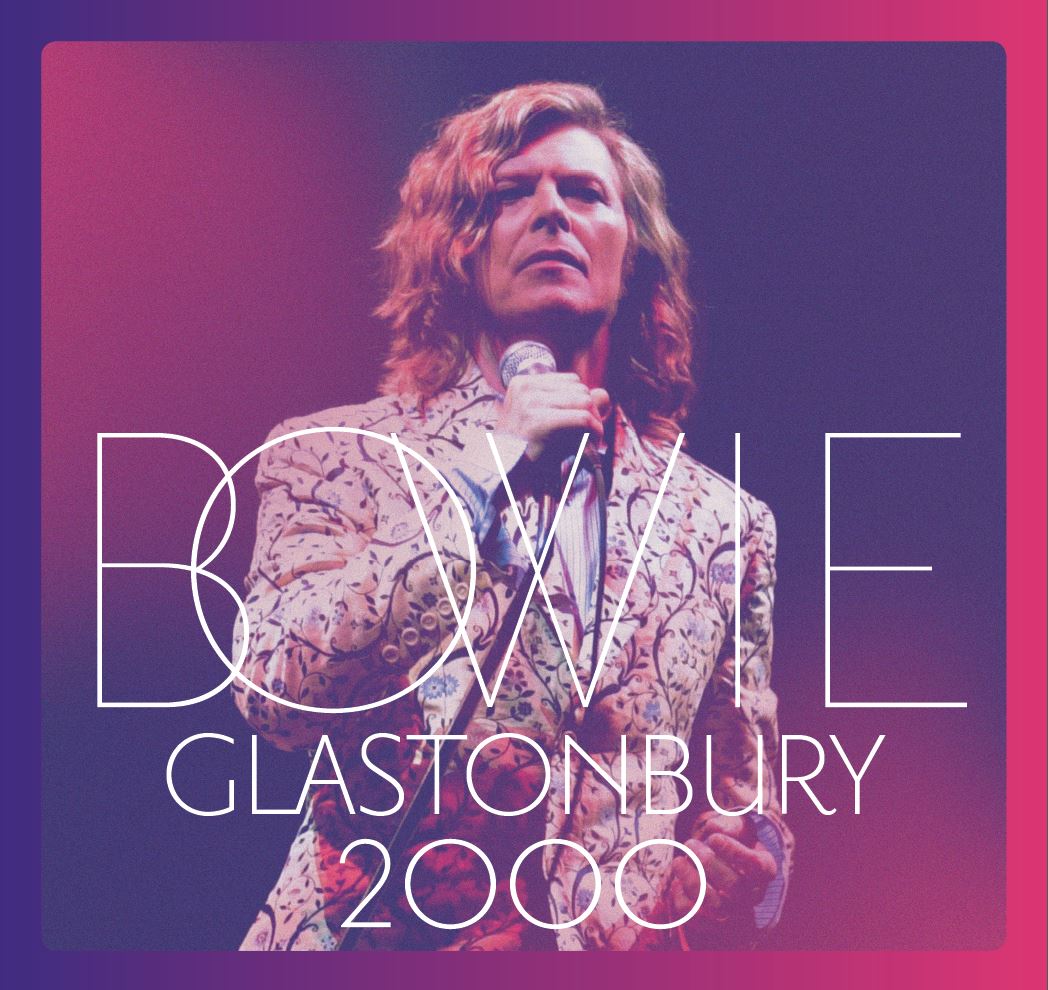 In addition to newly mastered audio and upgraded video DAVID BOWIE ‘GLASTONBURY 2000’ features new artwork from Jonathan Barnbrook (who worked with Bowie on the sleeves for Heathen, The Next Day & ★) and notes from the renowned author and Bowie fan Caitlin Moran who reviewed the show for The Times.

The package features photos of Bowie resplendently dressed in a 3/4 length one-of-a-kind Alexander McQueen frock coat, the pattern of which was made to echo the hat (the famous ‘bipperty-bopperty hat’ mentioned in the song ‘Queen Bitch’) and worn by David at his Glastonbury Fayre debut in 1971.

Glastonbury co-organiser Emily Eavis commented “I often get asked what the best set I’ve seen here at Glastonbury is, and Bowie’s 2000 performance is always one which I think of first. It was spellbinding; he had an absolutely enormous crowd transfixed. I think Bowie had a very deep relationship with Worthy Farm and he told some wonderful stories about his first time at the Festival in 1971, when he stayed at the farmhouse and performed at 6am as the sun was rising. And he just played the perfect headline set. It really was a very special and emotional show”.

Emily’s father Michael, the founder of the festival who first met David at Glastonbury in 1971 said “He’s one of the three greatest of all-time: Frank Sinatra, Elvis Presley and David Bowie.”