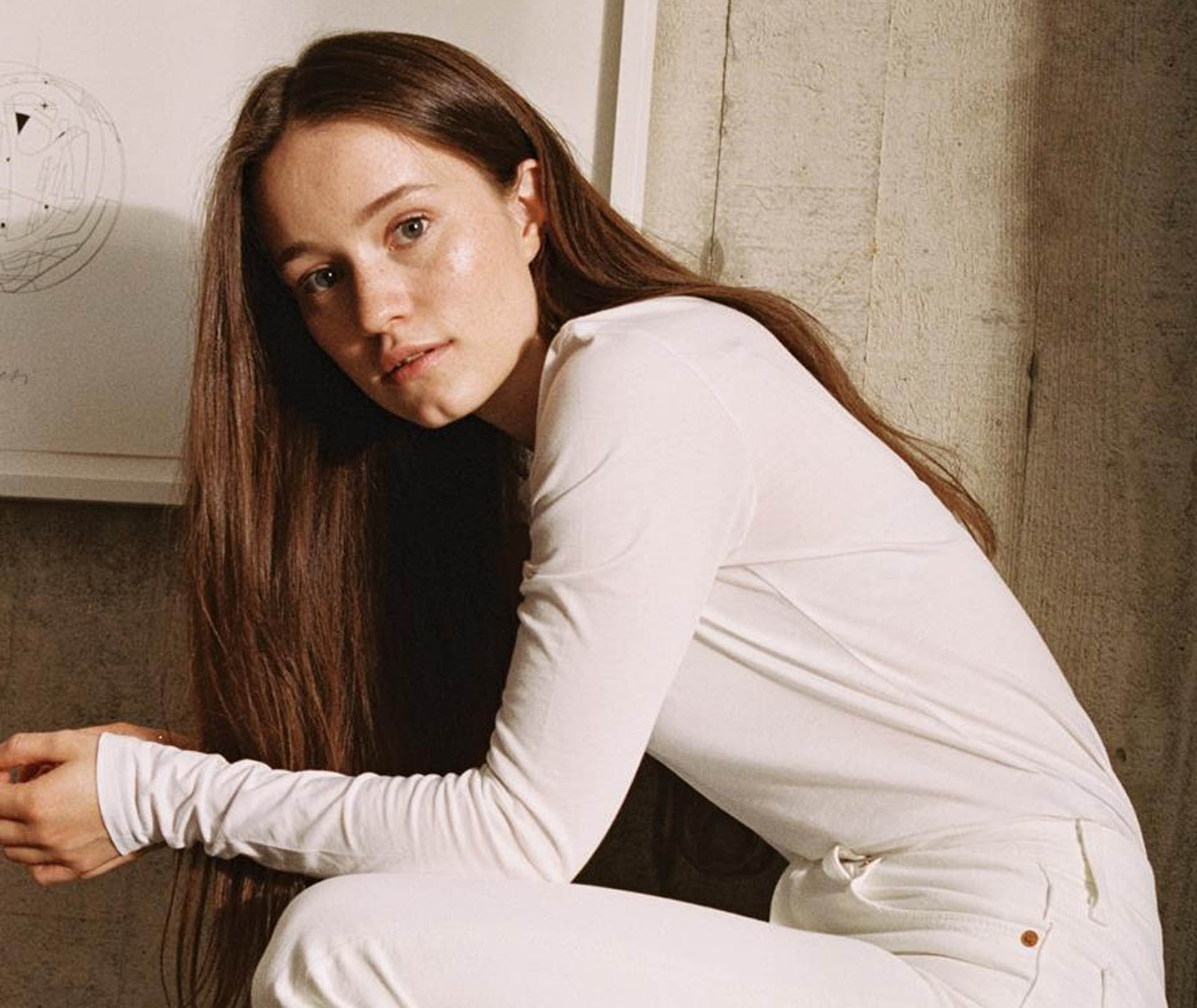 “Sucker Punch is one of my favourite songs so far and I’ve been so excited for release day! Emily Warren, Martin Sjølie and I made it when we were in Ocean Sound Recordings in my hometown a while ago. The song is just a result of our usual way of working: talking, cooking, strolling, singing, dancing, experimenting…! Ugh it was so fun – just like the track itself.” Says Sigrid 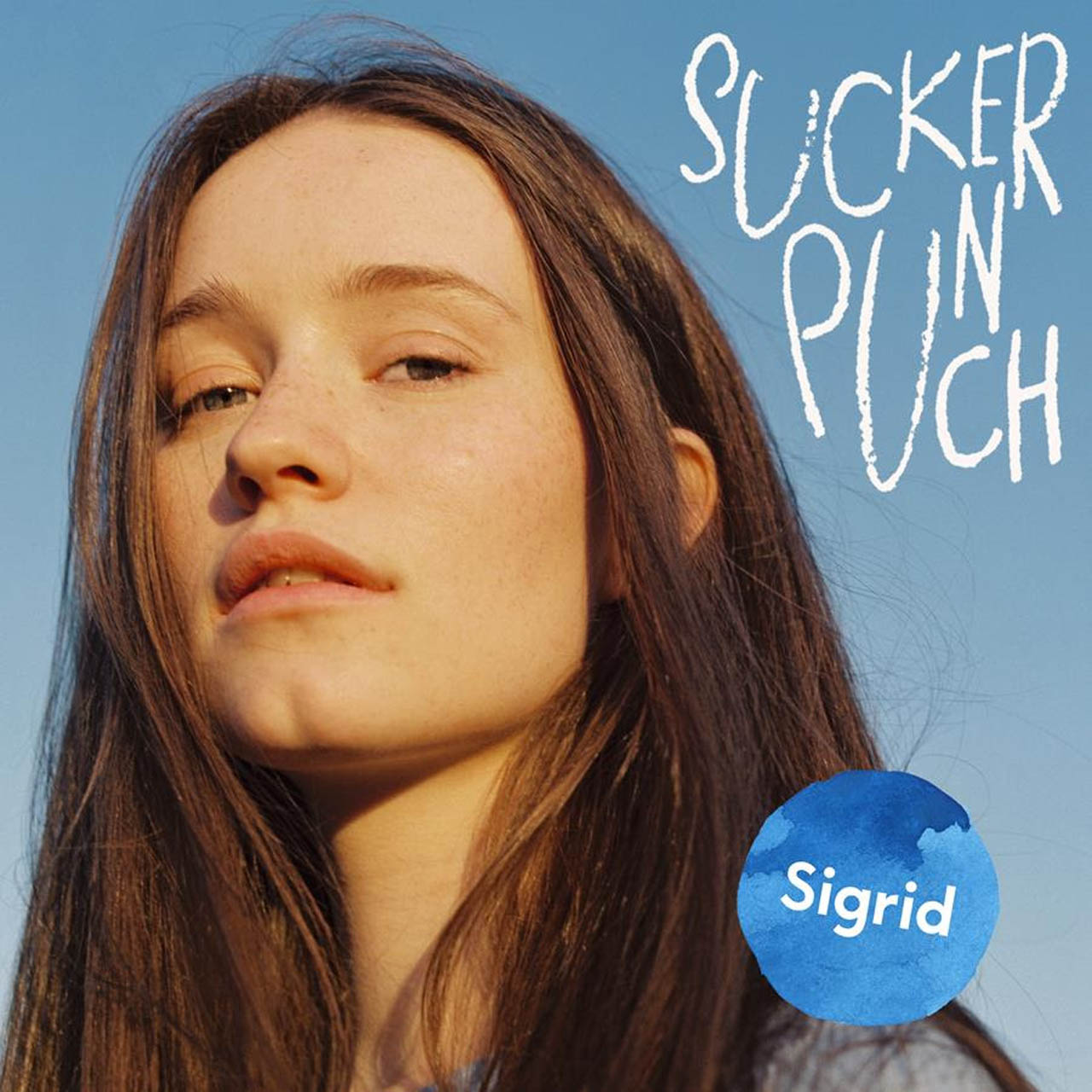 With the colossal A-List record ‘High Five’, the certified-Gold (U.K) Strangers, and zeitgeist defining Don’t Kill My Vibe –  which catapulted Sigrid into the public consciousness last year – the pop star will play her biggest headline to date on 12th of November 2018, as she takes on O2 Brixton Academy. Sigrid will also support George Ezra in March on his arena tour.

With her Spotify following tripling since the start of the year, and streaming numbers reaching almost 400M globally, Sigrid is undoubtedly set to continue her ascent with non-conformist and progressive attitudes to femininity with ‘Sucker Punch’.