All Aboard to Egypt Station 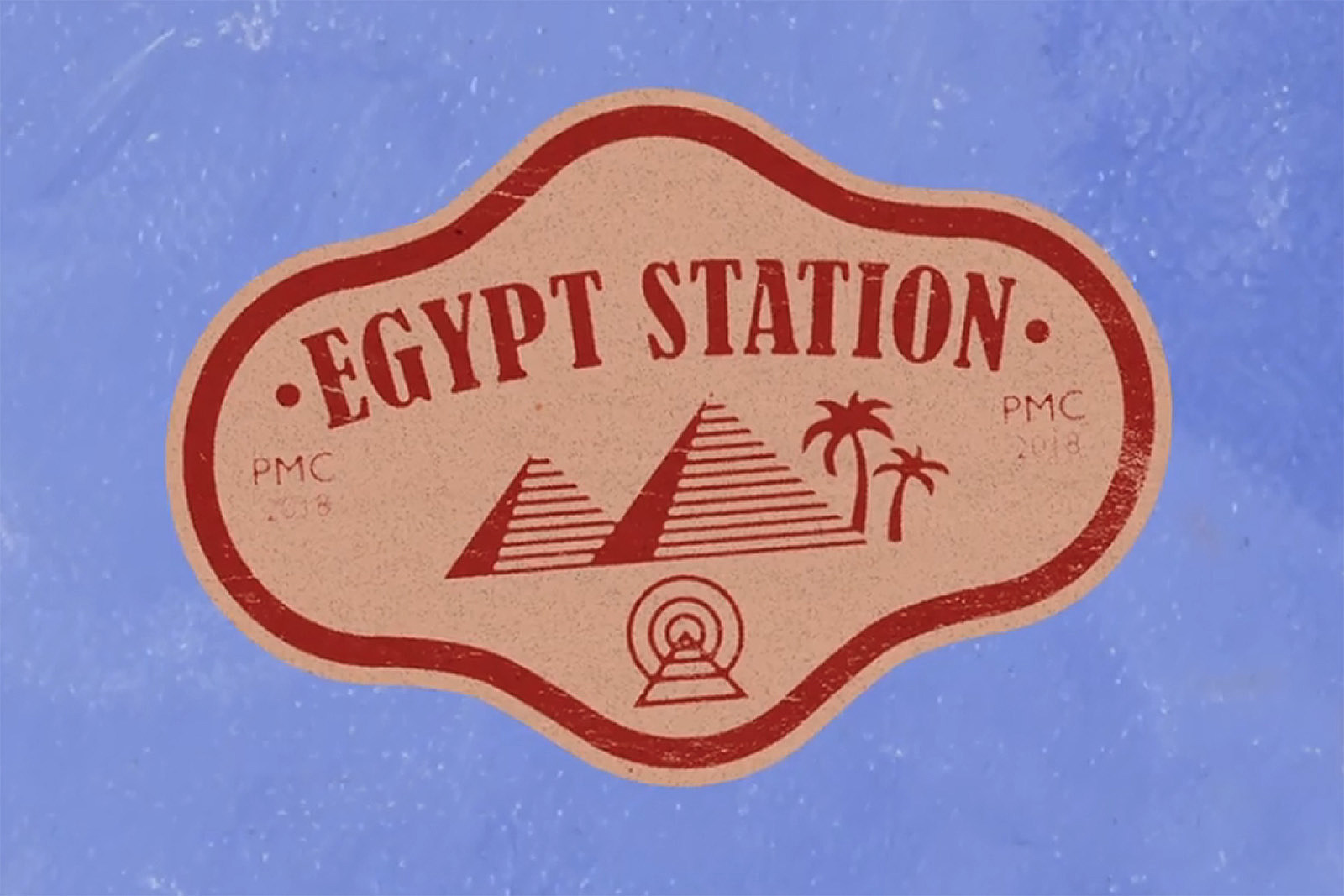 Today sees the release of Paul McCartney’s 17th solo album Egypt Station, which critics across the world are already hailing as a stellar addition to his peerless catalogue.

Egypt Station is the first full album of all-new McCartney music since 2013’s international chart-topping NEW.  The album was recorded between Los Angeles, London and Sussex, and produced (with the exception of one Ryan Tedder track) by Greg Kurstin (Adele, Beck, Foo Fighters).

Of the album’s enigmatic title, Paul says, “I liked the words ‘Egypt Station.’ It reminded me of the ‘album’ albums we used to make.., Egypt Station starts off at the station on the first song and then each song is like a different station. So it gave us some idea to base all the songs around that. I think of it as a dream location that the music emanates from.” 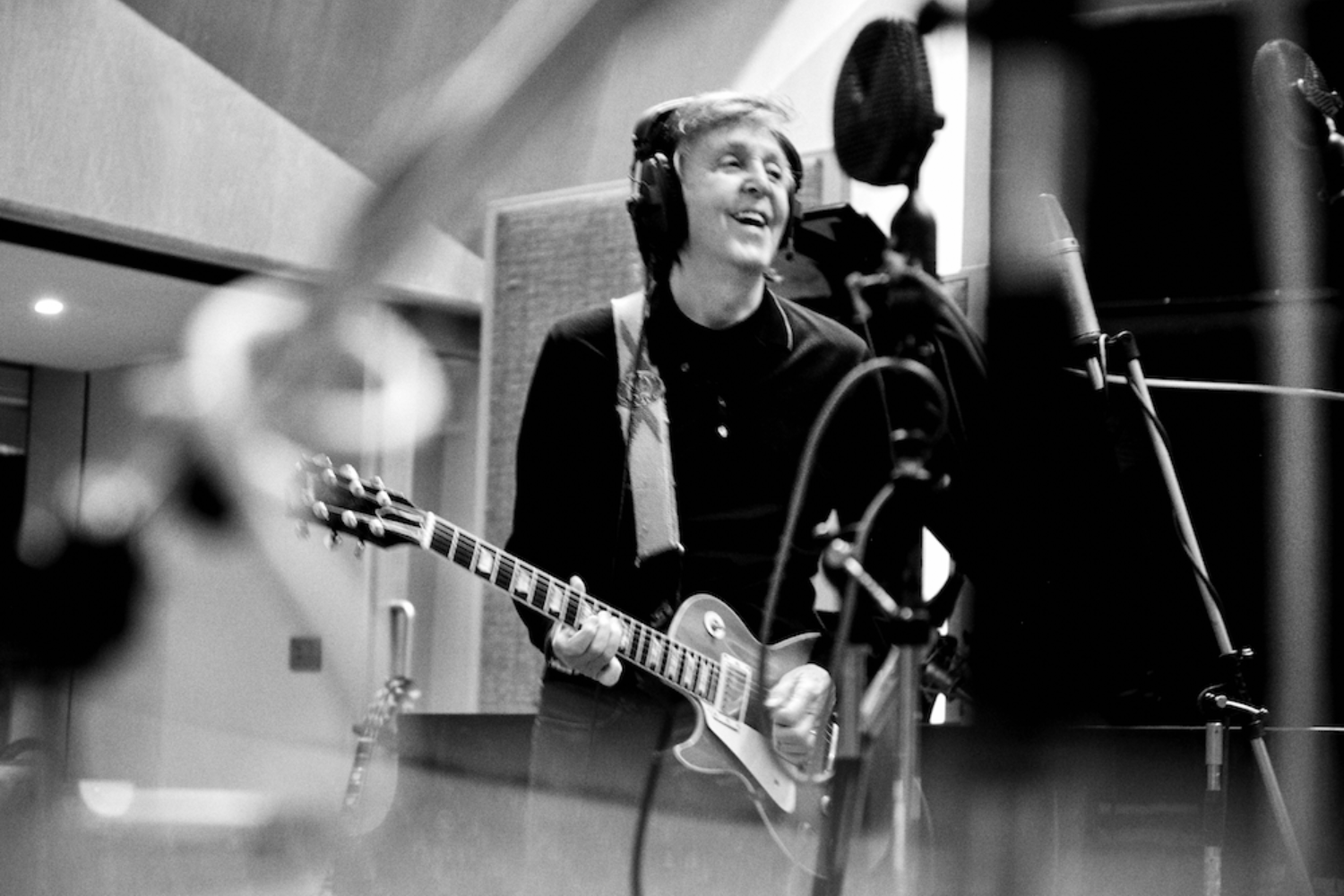 True to the inspiration behind its title, Egypt Station’s 14 songs combine to convey a unique travelogue vibe. Between the opening and closing instrumentals Station I and Station II, each song finds Paul capturing a place or moment before transporting the listener seamlessly to the next destination. Stops along the way include an acoustic meditation on present day contentedness (Happy With You), a timeless anthem that would fit on virtually any album of any McCartney era (People Want Peace), and an epic multi-movement closer clocking in at seven minutes with a song suite structure harkening back to the days of Paul’s previous combos (Despite Repeated Warnings). The result is a kaleidoscopic journey through myriad musical locales and eras, yet firmly rooted in the here and now–with Paul’s singular unmistakeable melodic and lyrical sensibility serving as a guide.

Paul began the journey to Egypt Station with his appearance on Carpool Karaoke with James Corden, which has since set the record for most watched late night video on Facebook, with views of over 100 million. 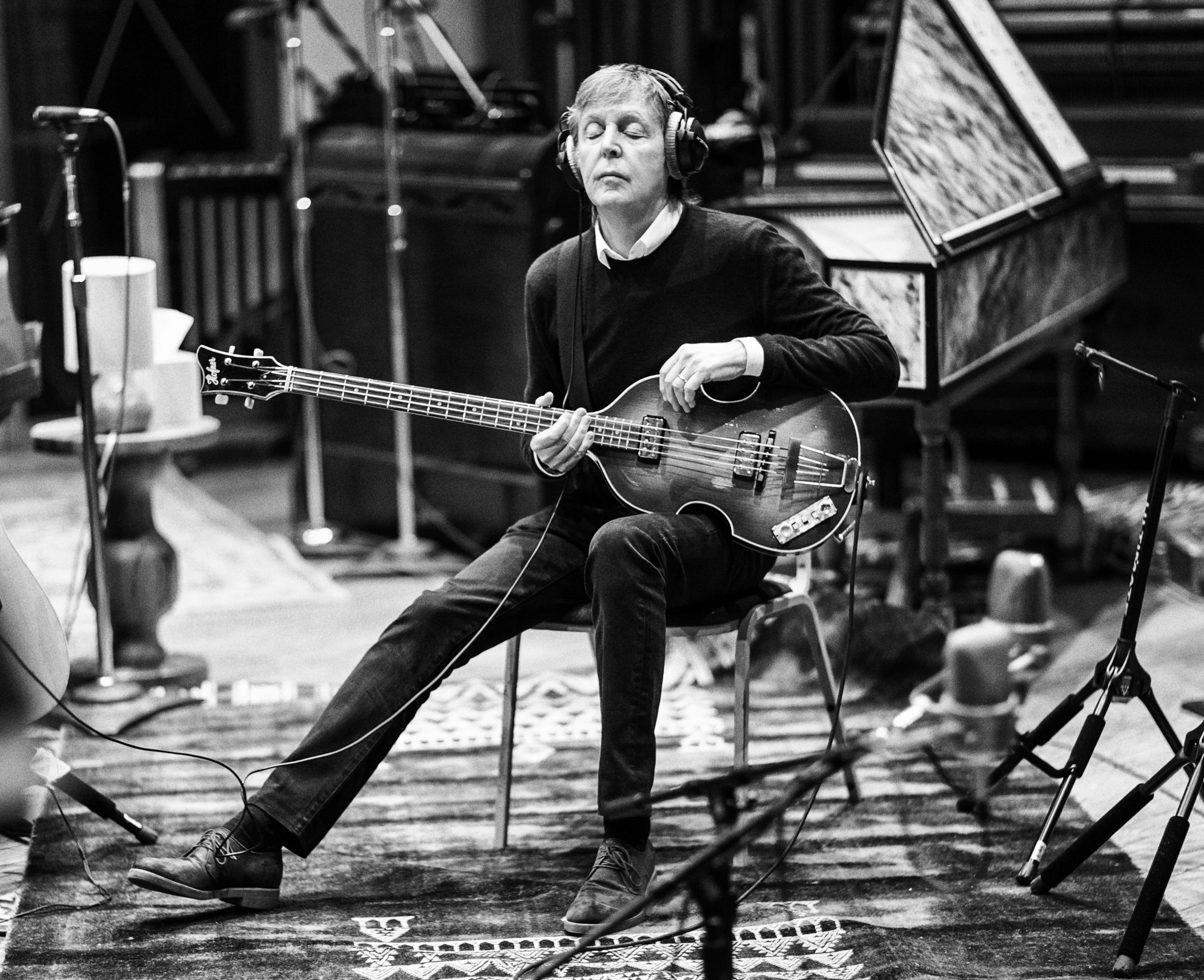 The following month, July, saw Paul bring traffic to a standstill in London when he crossed Abbey Road on his way into the iconic Abbey Road Studios to record a session for Spotify to be released sometime in the near future.  A few days later, his next stop was his hometown of Liverpool where he visited LIPA (Liverpool Institute of Performing Arts the site of the school Paul attended as a child) – Paul was interviewed by Jarvis Cocker of Pulp for an hour long Facebook Live chat.  And as if that wasn’t enough for one week – Paul drove fans wild when he announced a secret show the following day at The Cavern. Maccamania swept through the city as 200 lucky fans crammed into the tiny venue to watch Paul play a career spanning set including brand new songs from Egypt Station. The following global 5 star press reports described the show as a ‘once in a lifetime experience’.

New York City was the next stop en route to Egypt Station: Following appearances on The Howard Stern Show, The Tonight Show Starring Jimmy Fallon, and WTF with Marc Maron, this week will see another once in a lifetime experience for lucky fans in the US.

To celebrate the release of the album and as part of a YouTube Original special, Paul will perform an intimate concert from New York tonight, to be streamed live on his YouTube channel.