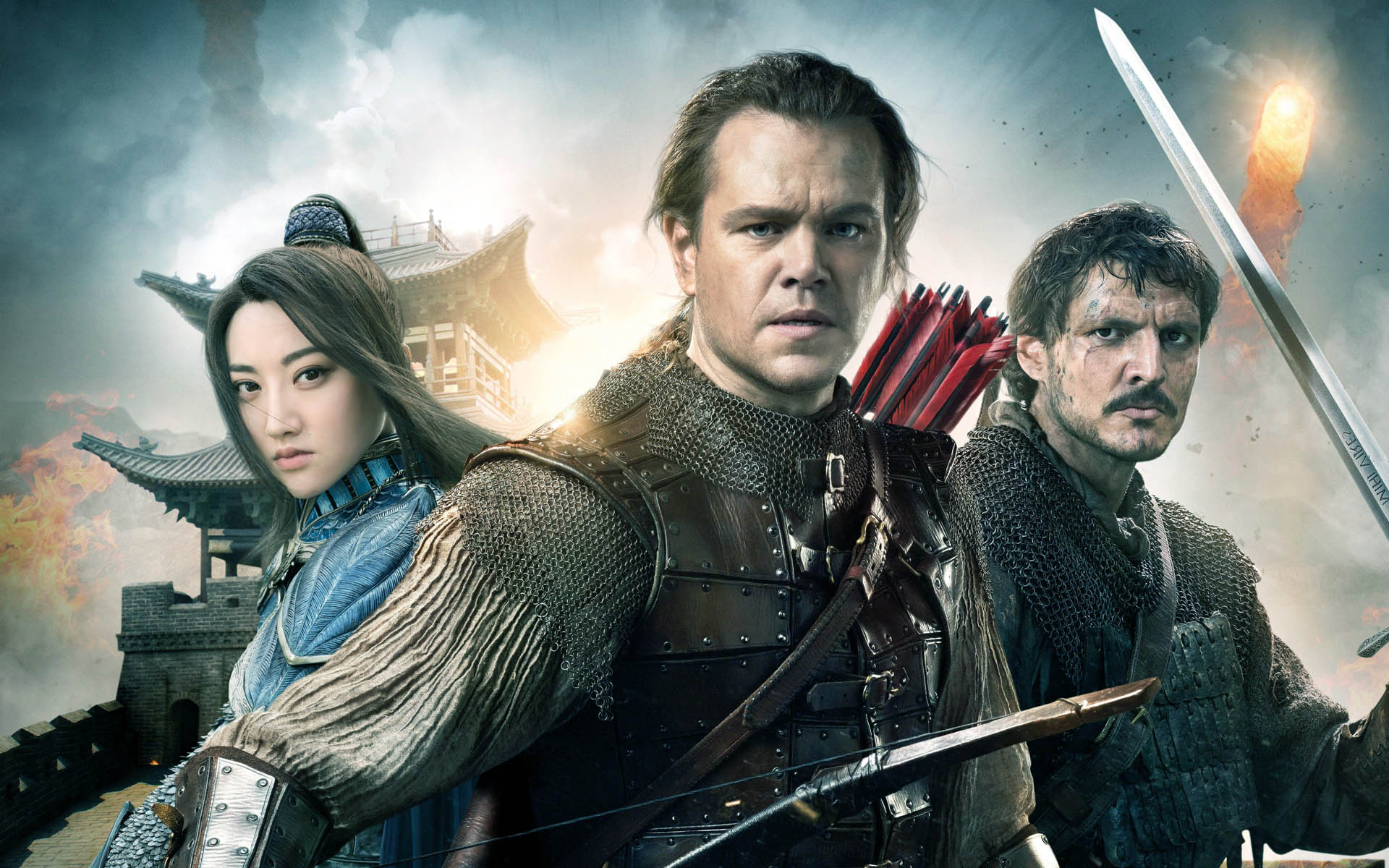 The Great Wall of China. Spanning a whopping 21,196.18 kms across China, built, initially, during the time of the Ming Dynasty taking over 2,000 years to build.

Being able to be seen by interstellar telescopes from Space, The Great Wall is an epic achievement of mankind and the largest man made wonder on Earth.

To say it is epic is an understatement. unfortunately the recently released film The Great Wall (2017) is not as epic, but it tries hard to be.

There are many legends surrounding the reasoning that the The Great Wall of China was built. This film takes on one of these legends. 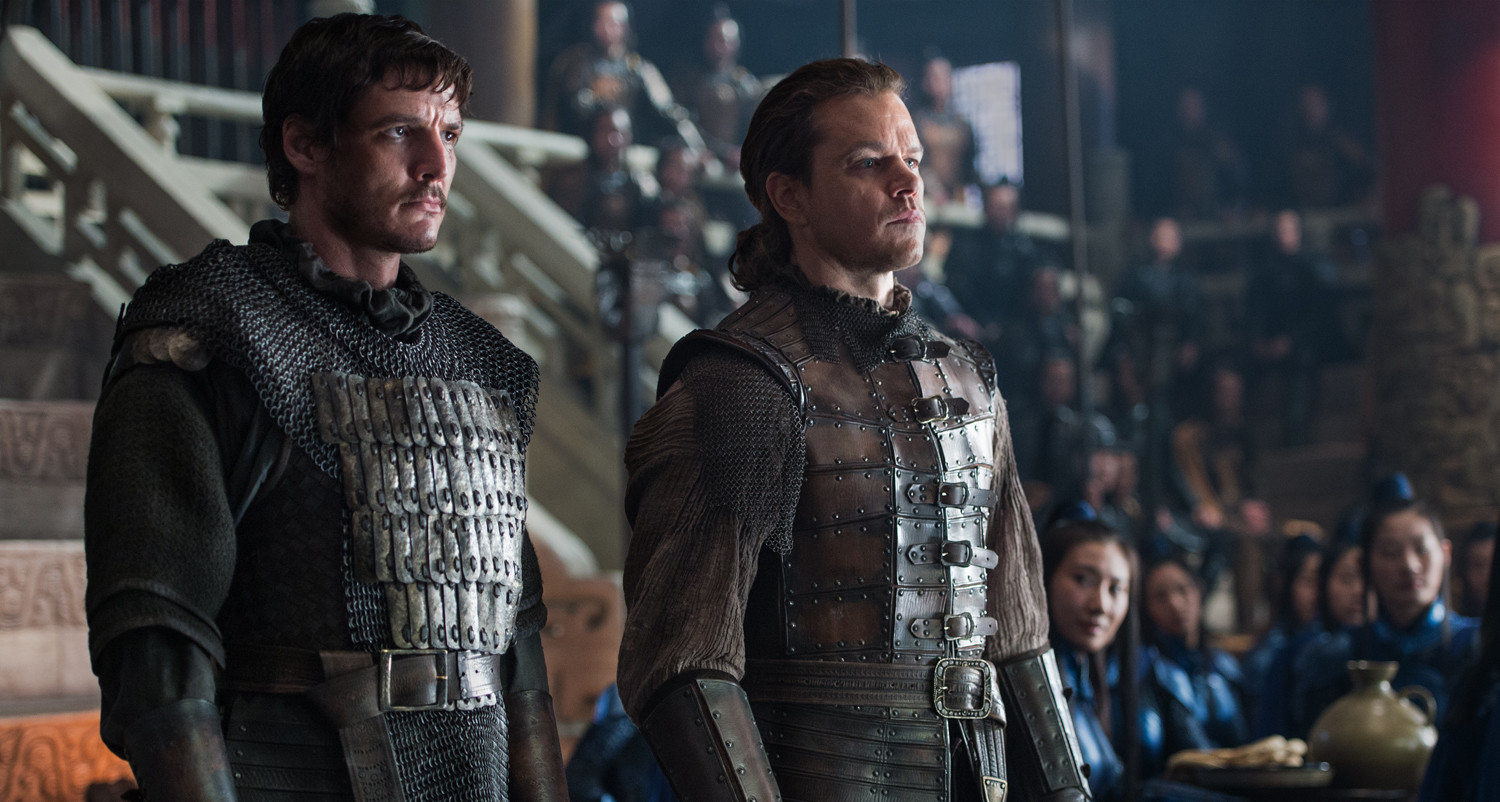 Starring Matt Damon as William and his accomplice Tovar (Predro Pascal), two mercenaries who are on a quest to gain some Black Powder (Gun Powder) from China, but they both unwittingly get embroiled in a supernatural war against the alien Taotie monsters who resurface every 60 years, increasing in numbers with ever resurgence and gaining more intelligence with every encounter.

During the time of Song Dynasty and during the reign of the Renzong Emperor, William and Tovar find themselves surrounded by China’s seclusive Nameless Order, a military unit tasked with guarding the Wall, while they were fleeing a group of Khitan bandits.

The Nameless Order, led by General Shao (Zhang Hanyu) with Commander Lin (Jing Tian) as a successor, the two mercenaries are taken as prisoners initially, but mostly for their own survival, William and Tovar soon join the ranks of the Nameless Order. 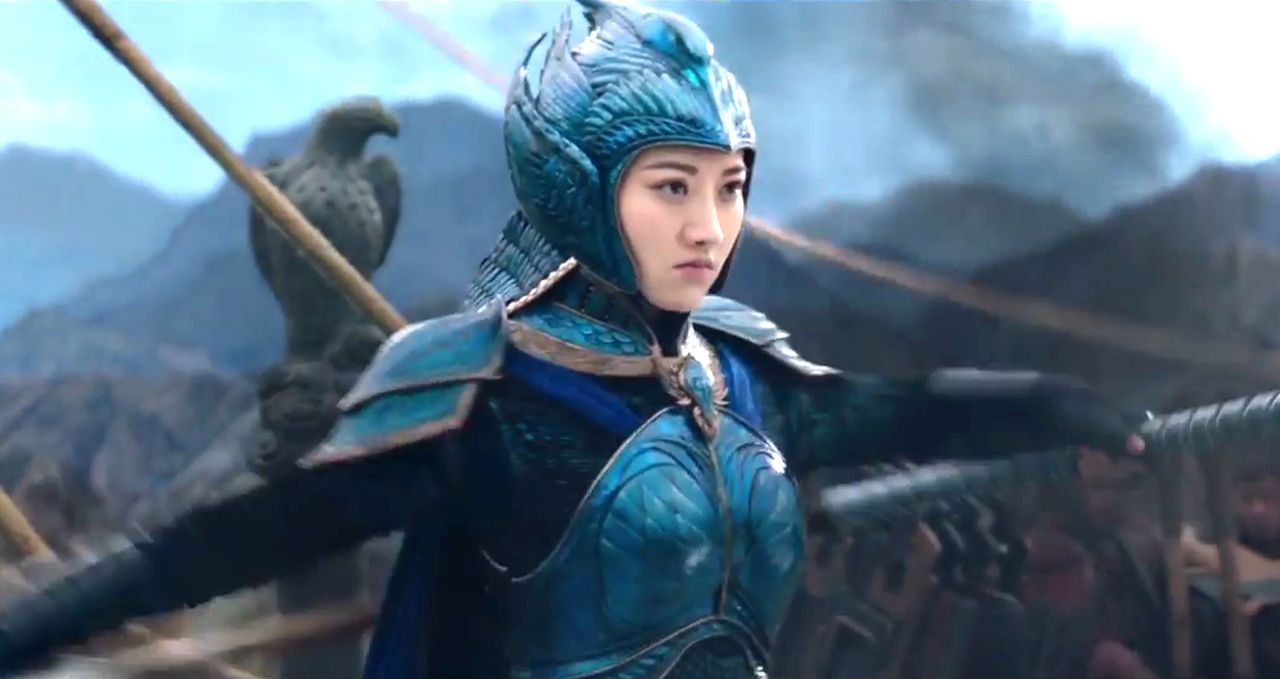 However, Tovar is not so keen and befriends Sir Ballard (Willem Dafoe), a westerner who he himself was taken prisoner some 25 years previous and with Tovar devises an escape plan with Black Powder in hand.

The Taotie are hungry and humans appear to be their primary source of food. With a Queen Taotie directing orders to the millions of her monster subjects, the grunts set out to breach the Wall and gather food for their Queen.

When the Taotie Queen is fed she will reproduce. 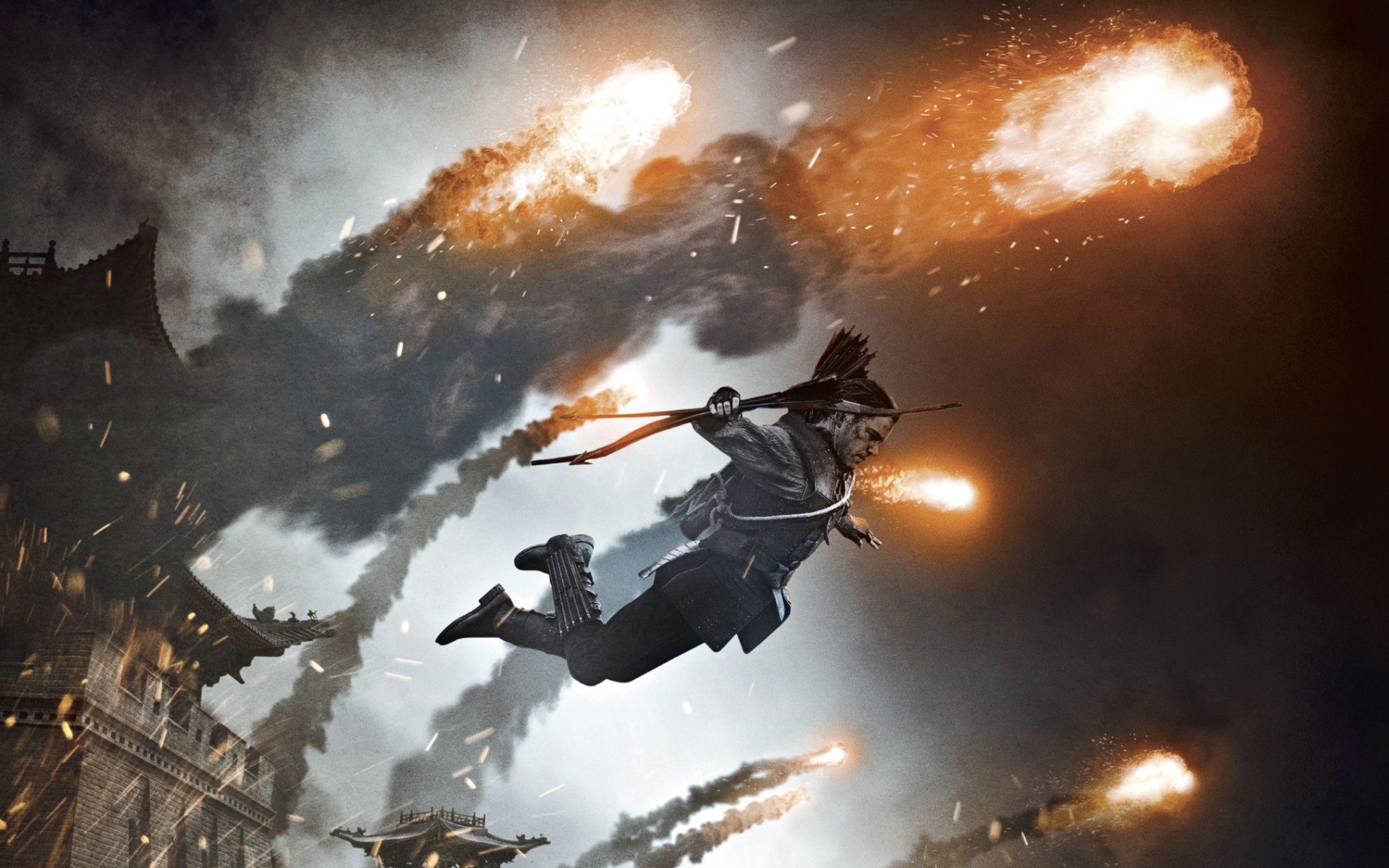 In Chinese law the Taotie are said to appear during times of greed, and it is the Taotie’s plan to populate themselves throughout China, as they make their way through the Wall and on to the Imperial City.

Going in to see The Great Wall I had super high expectations. Like many of you reading this, I had seen the trailers and was expecting great things and to be blown away.

But I feel that The Great Wall came 10 years too late, trying to give itself that huge larger than film life vibe with heavy amounts of CGI and battle scenes that looked like they had been slightly cloned from 2015’s Mad Max: Fury Road. 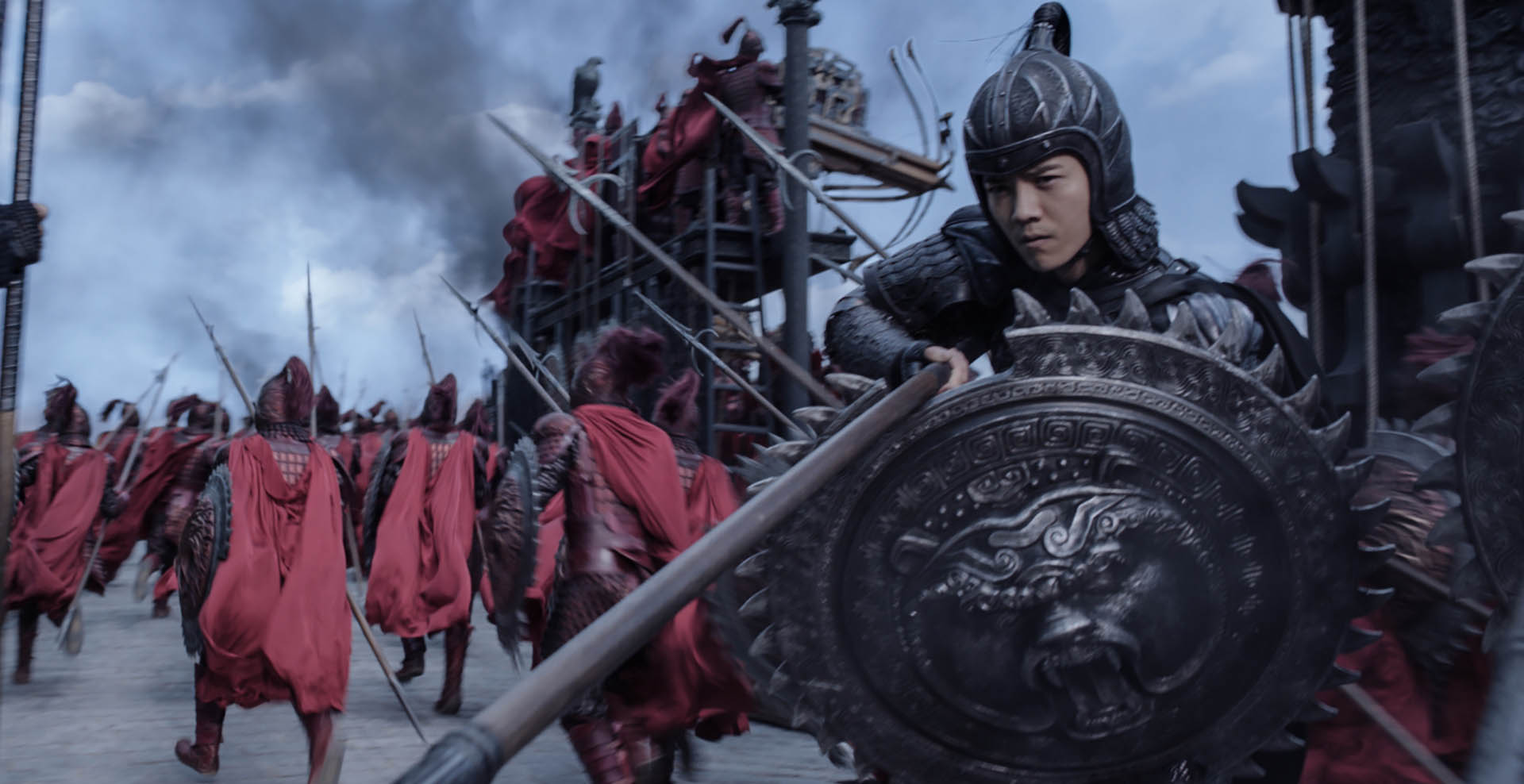 As a film going audience we are saturated and desensitized to CGI in films and when there is too much of it to try and get a film through to its conclusion, it is really apparent.

However, The Great Wall does have some good humour and while it is a somewhat serious flick, it does not always take itself too seriously.

Another weak spot in The Great Wall film was the supporting cast and acting talent therein. Even Matt Damon had a few eyebrow raising moments as his accent tended to change per scene. 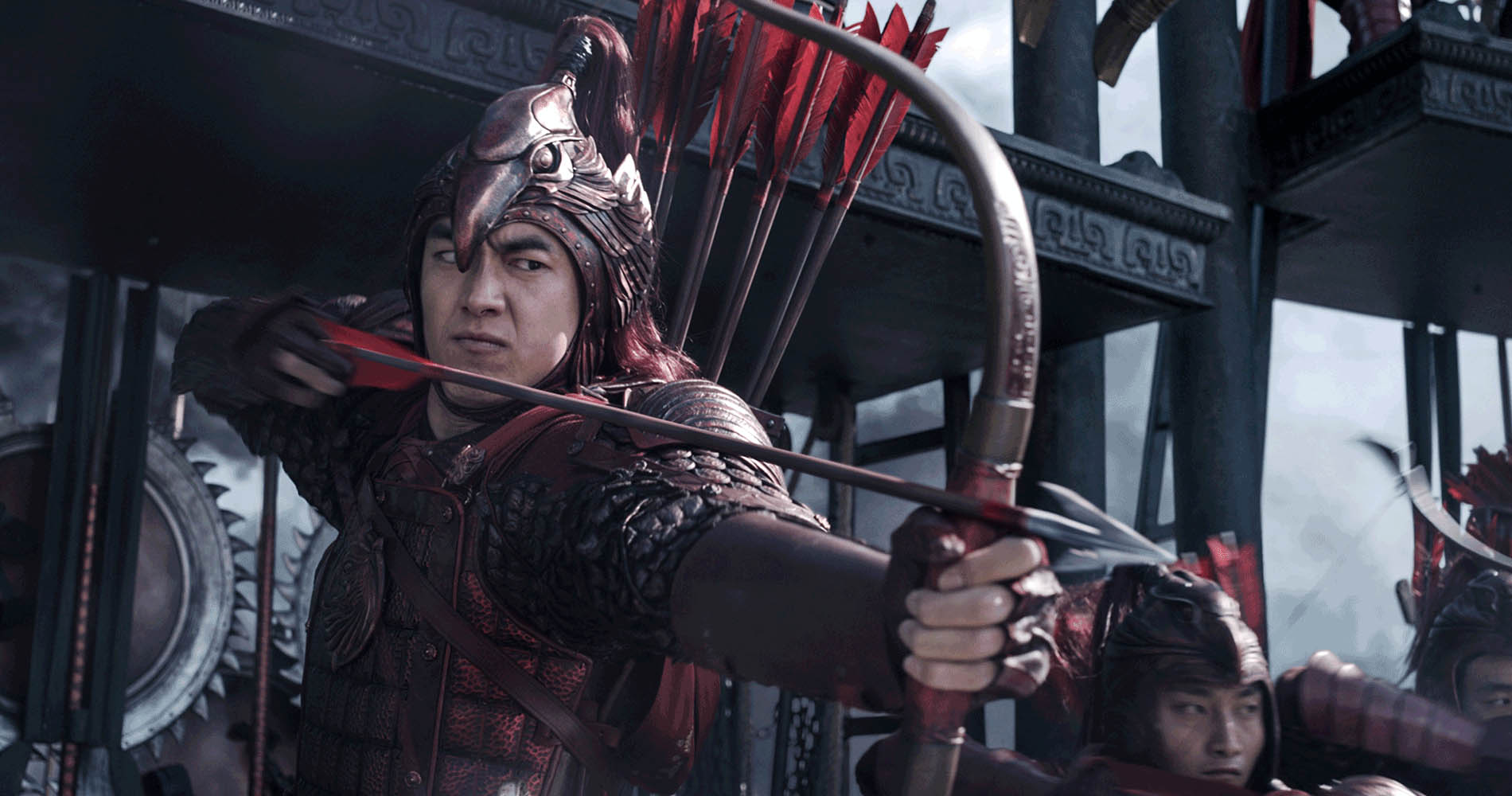 The Great Wall did not meet the expectation and in areas actually disappointed slightly. While I still have a high appreciation of the Chinese legend that was being told and actually enjoyed the core narrative o the film, it is entertaining but is a film that you would go and see if you are prepared to turn off your senses.

The Great Wall had the makings of being an epic film-making historical movie, but it missed the mark.