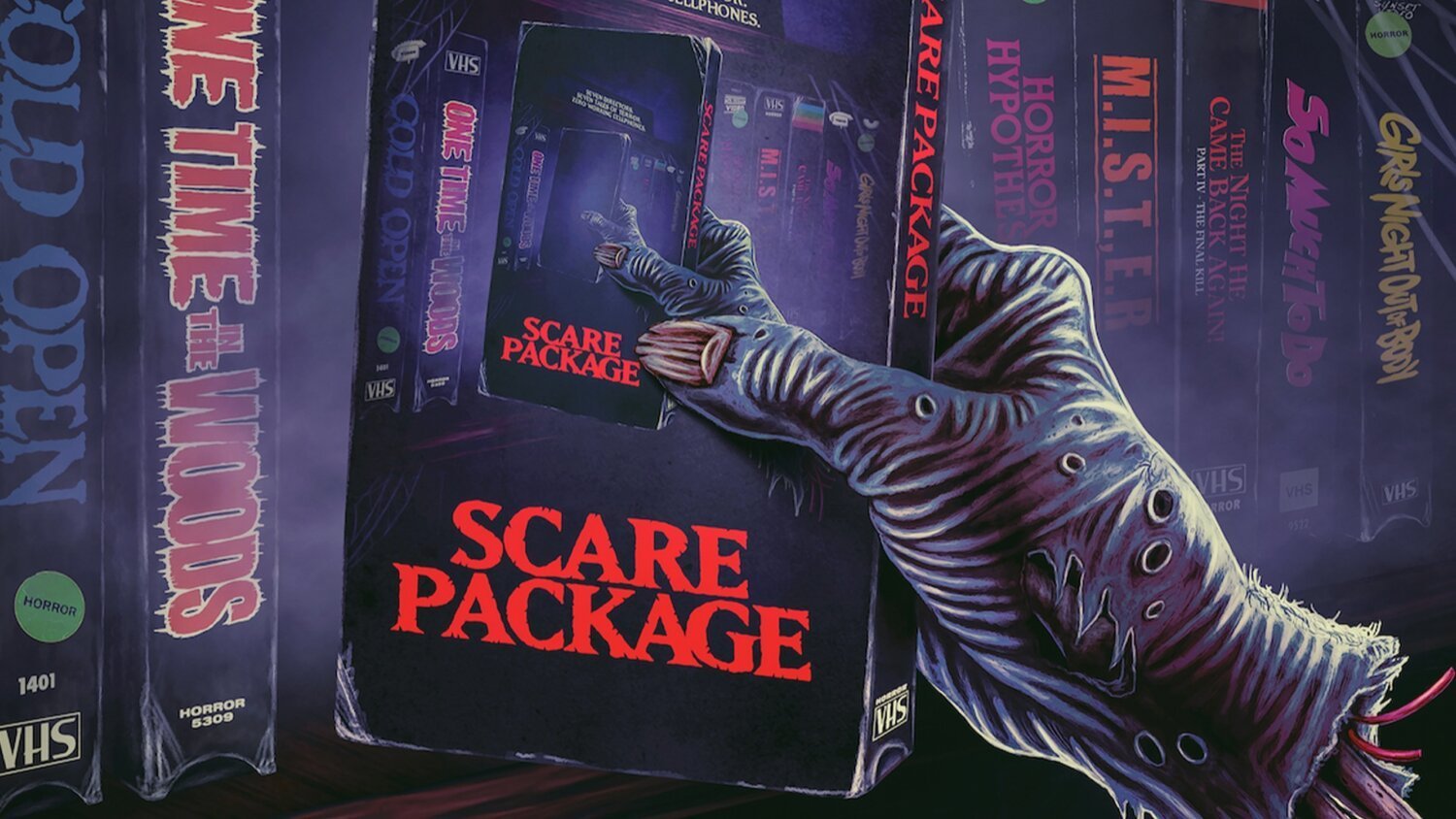 A comedic gore filled ode to the classics.

Breaking the fourth wall with the characters, realising they are actors in a film, within a film, there is an overarching story, where video store owner Chad hires a new staff member in Rad Chad’s Horror Emporium and educates him on differing films throughout the rental stores vast library. 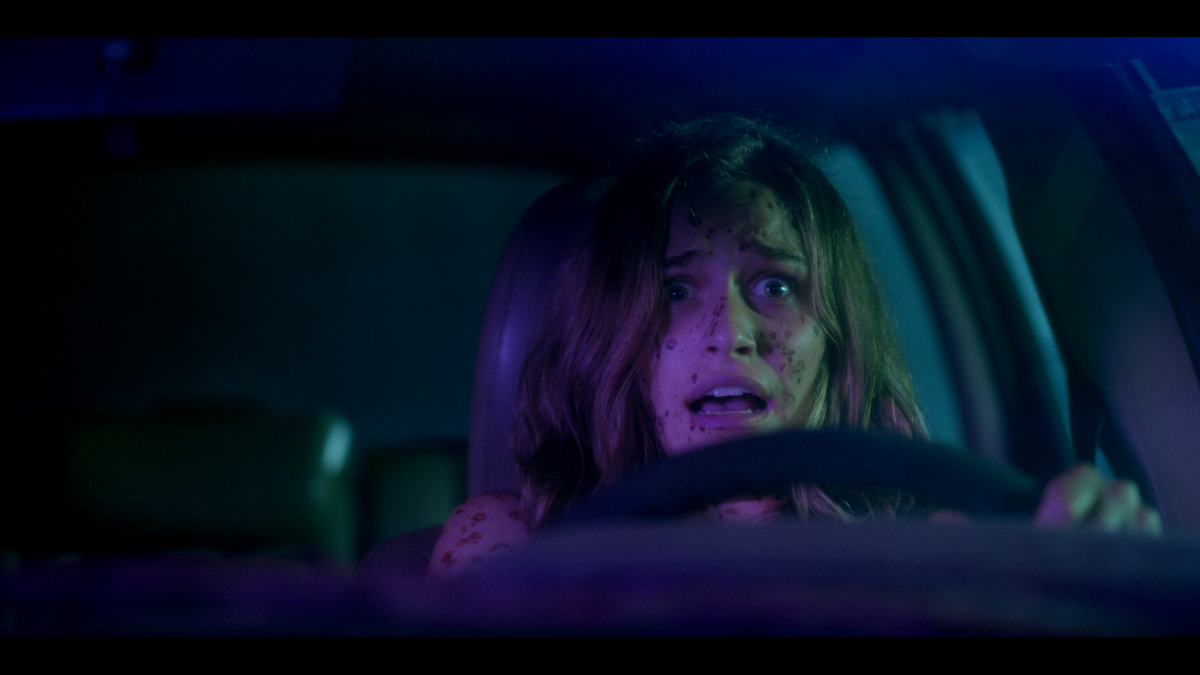 Each synopsis of a film that Chad gives is one of the seven horror-comedy short films.

Scare Package is perfectly packaged, and touches on pretty much every horror genre and horror film ‘rule’ you can think of.

While acting, at times is a wee bit questionable (I think this was intentional to retain that 80’s / 90’s cheap horror-flick feel) there is more slaying, blood gushing, monsters and killers than there has ever been in any horror film to date.

Now streaming on Shudder I give Scare Package a full recommend to watch, not one, not twice, a few times over. 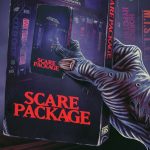