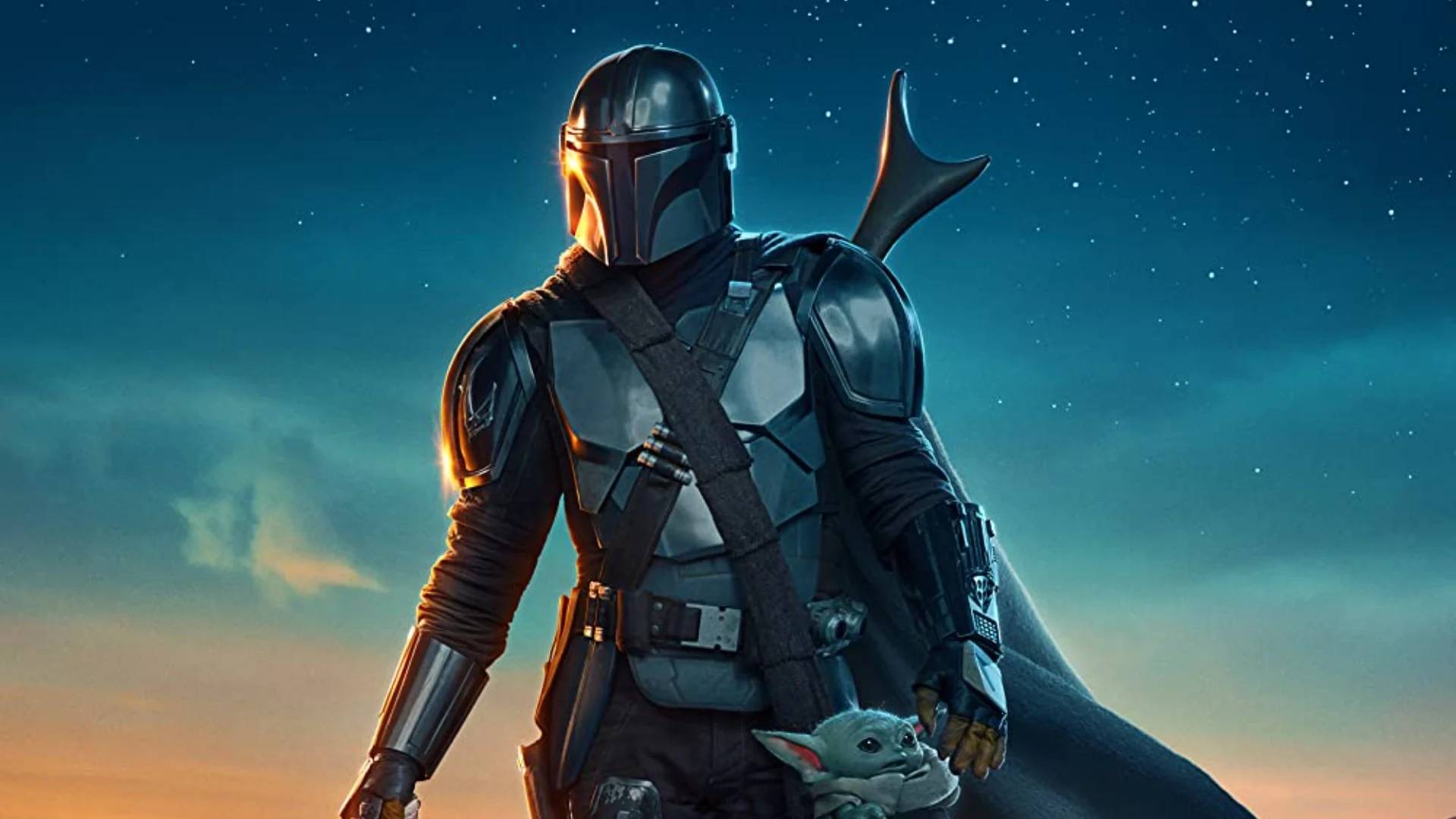 Disney+ has released the new trailer for the upcoming Season 3 of “Star Wars: The Mandalorian” during halftime of the NFL Super Wild Card matchup between the Dallas Cowboys and Tampa Bay Buccaneers, simulcast on ABC, ESPN and ESPN+.

The journeys of the Mandalorian through the Star Wars galaxy continue. Once a lone bounty hunter, Din Djarin has reunited with Grogu. Meanwhile, the New Republic struggles to lead the galaxy away from its dark history. The Mandalorian will cross paths with old allies and make new enemies as he and Grogu continue their journey together.

Jon Favreau is the showrunner / head writer and serves as an executive producer along with Dave Filoni, Rick Famuyiwa, Kathleen Kennedy and Colin Wilson. Karen Gilchrist and Carrie Beck are co-executive producers.

The Mandalorian Season 3 will be streaming exclusively on Disney+ starting March 1st, 2023.