Following the release of Secrets with duo UnFit on Confession last month, Malive now makes his debut as the first Brazilian producer to release on Noizu’s Techne imprint with new single Voy.

At just 22, Malive has risen from the interior of São Paulo releasing futuristic club weapons that have seen him secure slots at some of the world’s most renowned festivals including Coachella, UltraMusic Festival, Tomorrowland, Lollapalooza and many more.

Accustomed to creating unimaginable types of sound, Malive has released stellar tracks on the likes of Confession, Armada Music, Basement Leak, and Box Of Cats,which he’s effectively road tested on energetic dance floors at esteemed Brazilian clubs with Malaa inviting the rising talent to play with him. 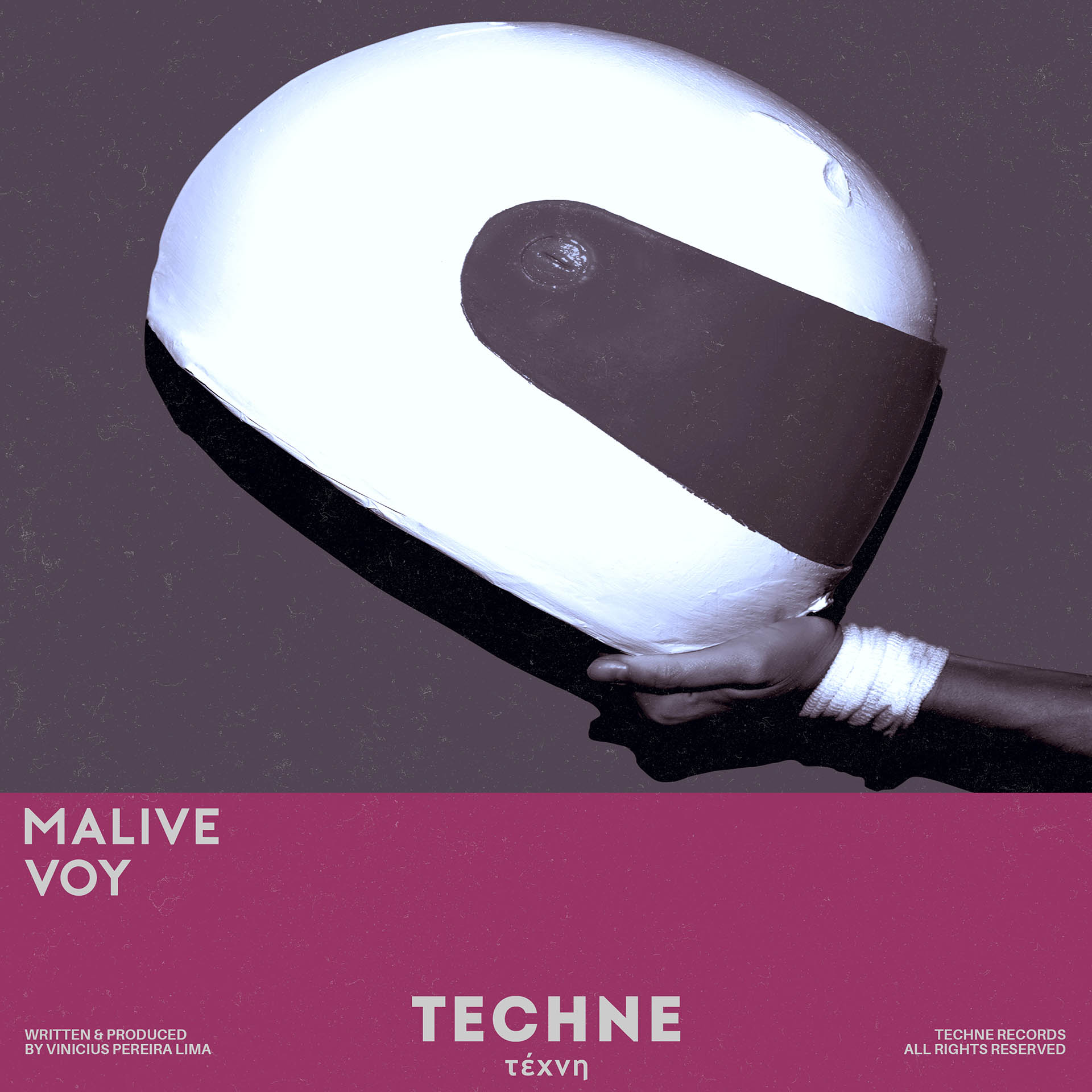 Now making his debut to Noizu’s Techne imprint, Malive has mastered a signature tech house sizzler that is already getting the seal of approval from the likes of Riva Starr, Martin Ikin, Kyle Watson, TOCADISCO and more.

Boasting hard-hitting drums with captivating Latin vocals, Voy is guaranteed to awaken the deepest corners of the dancefloors, priming Malive for a global rise beyond his Brazilian native and a post-lockdown future that looks brighter than ever.

Malive’s Voy is out now Techne.