Enter to Win a Copy of Jason Bourne on DVD! 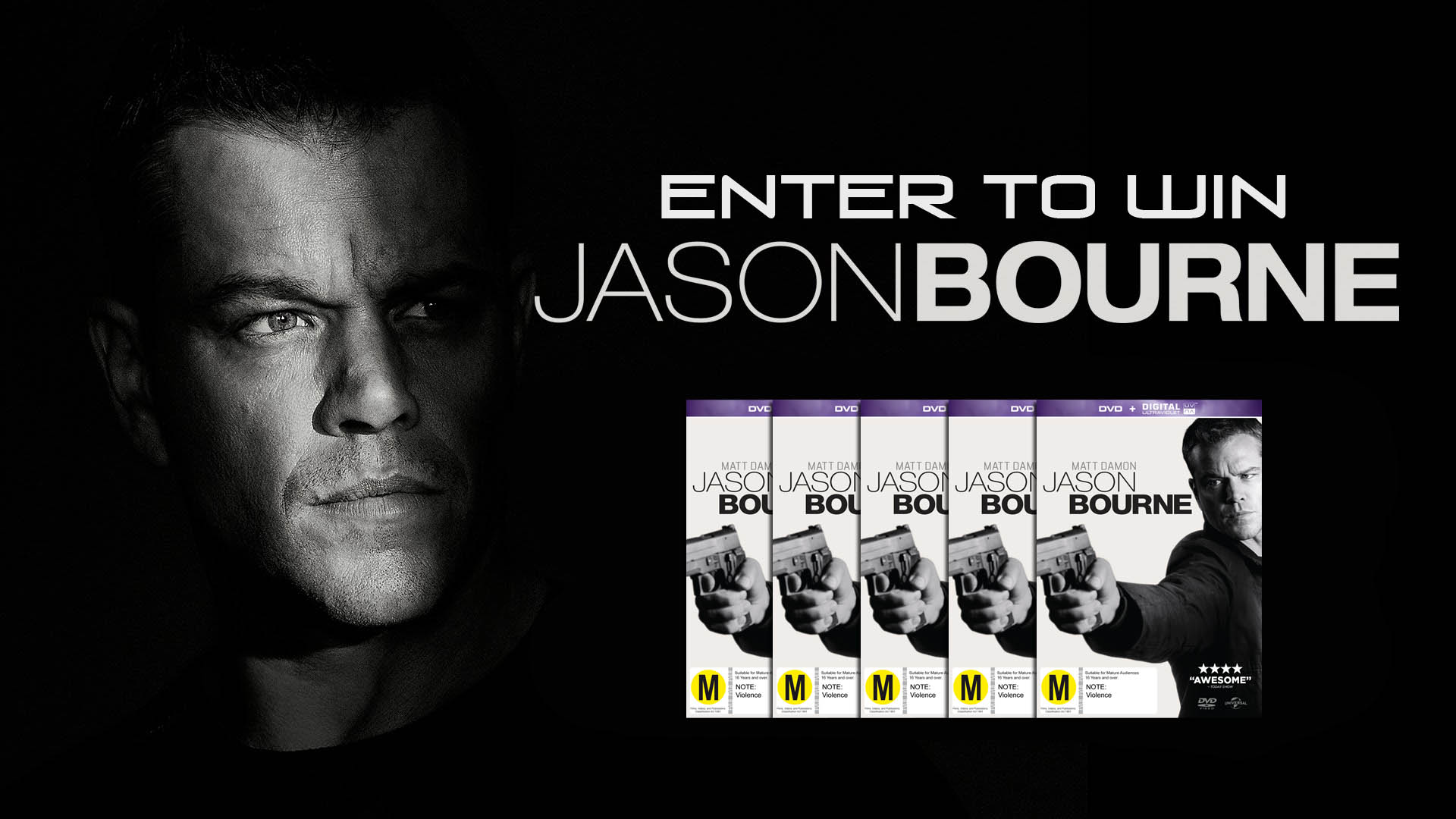 NOW CLOSED – Shane the Gamer (StG) has FIVE copies of the high intensive action movie; Jason Bourne to Giveaway, thanks to our good mates at Universal!

Matt Damon returns to his most iconic role in Jason Bourne.Paul Greengrass, the director of The Bourne Supremacy and The Bourne Ultimatum, once again joins Damon for the nextchapter of Universal Pictures’ Bourne franchise, which finds the CIA’s most lethal operative drawn out of the shadows. Damonis joined by Alicia Vikander, Vincent Cassel and Tommy Lee Jones,while Julia Stiles reprises her role in the series. 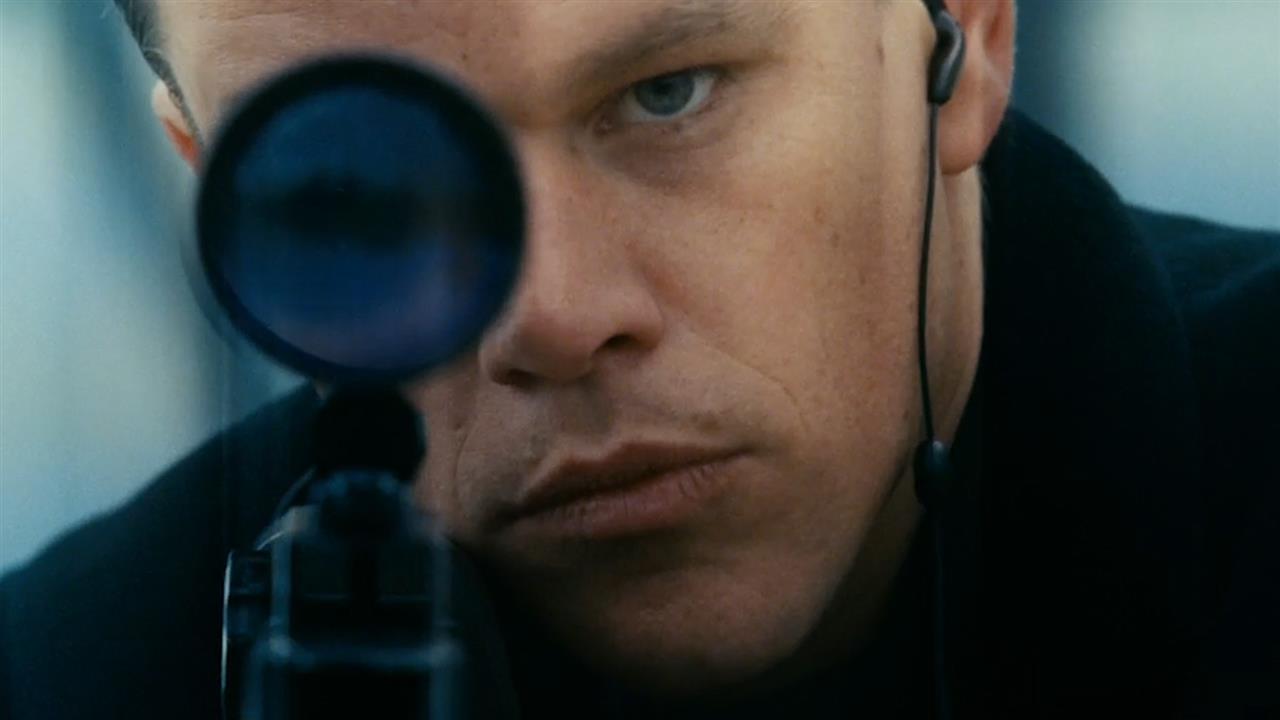 To Enter our awesome Jason Bourne DVD Giveaway – you will need to answer this Question correctly.

Jason Bourne released at cinemas this year (2016) and is a part of a series of films. How many ‘Bourne’ films have there been? 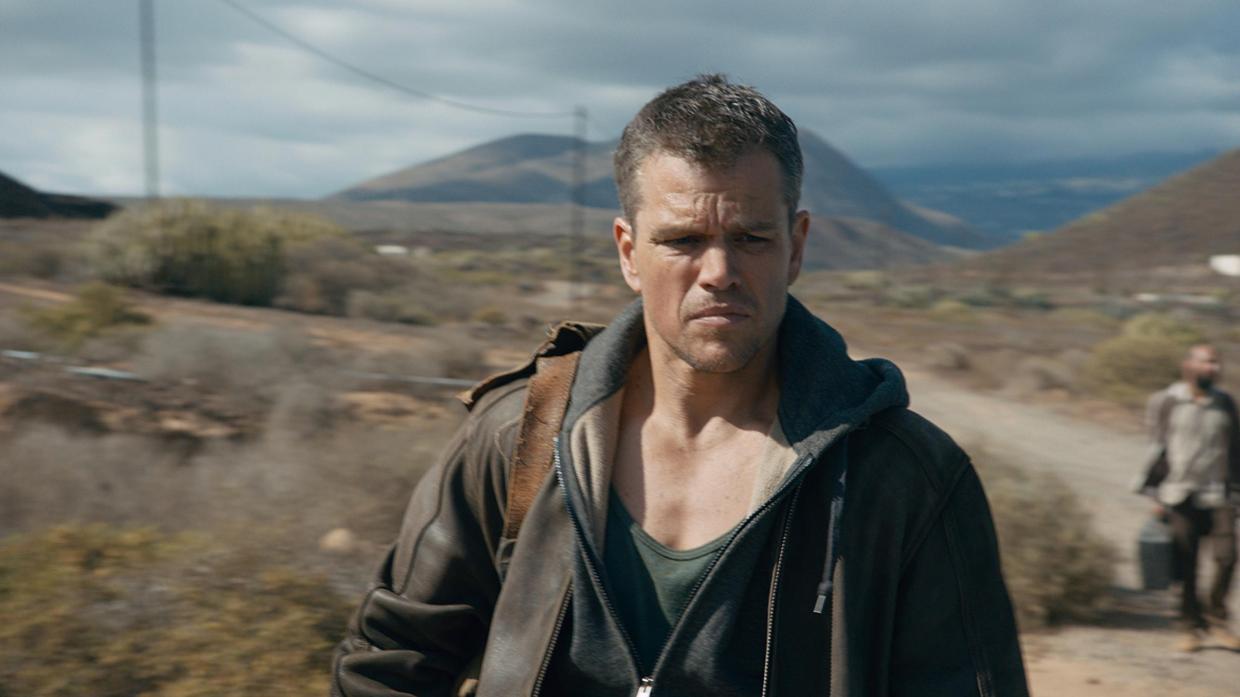 * Winner(s) will be randomly selected from those that Comment below / Facebook Comment / Email in accordance to the above Question. Winner(s) will receive a Jason Bourne DVD. Competition is only valid for New Zealand entries and ends on the 18th of December, 2016. Jason Bourne film has a M15+ Age Rating in New Zealand.