The Mean Greens are Here 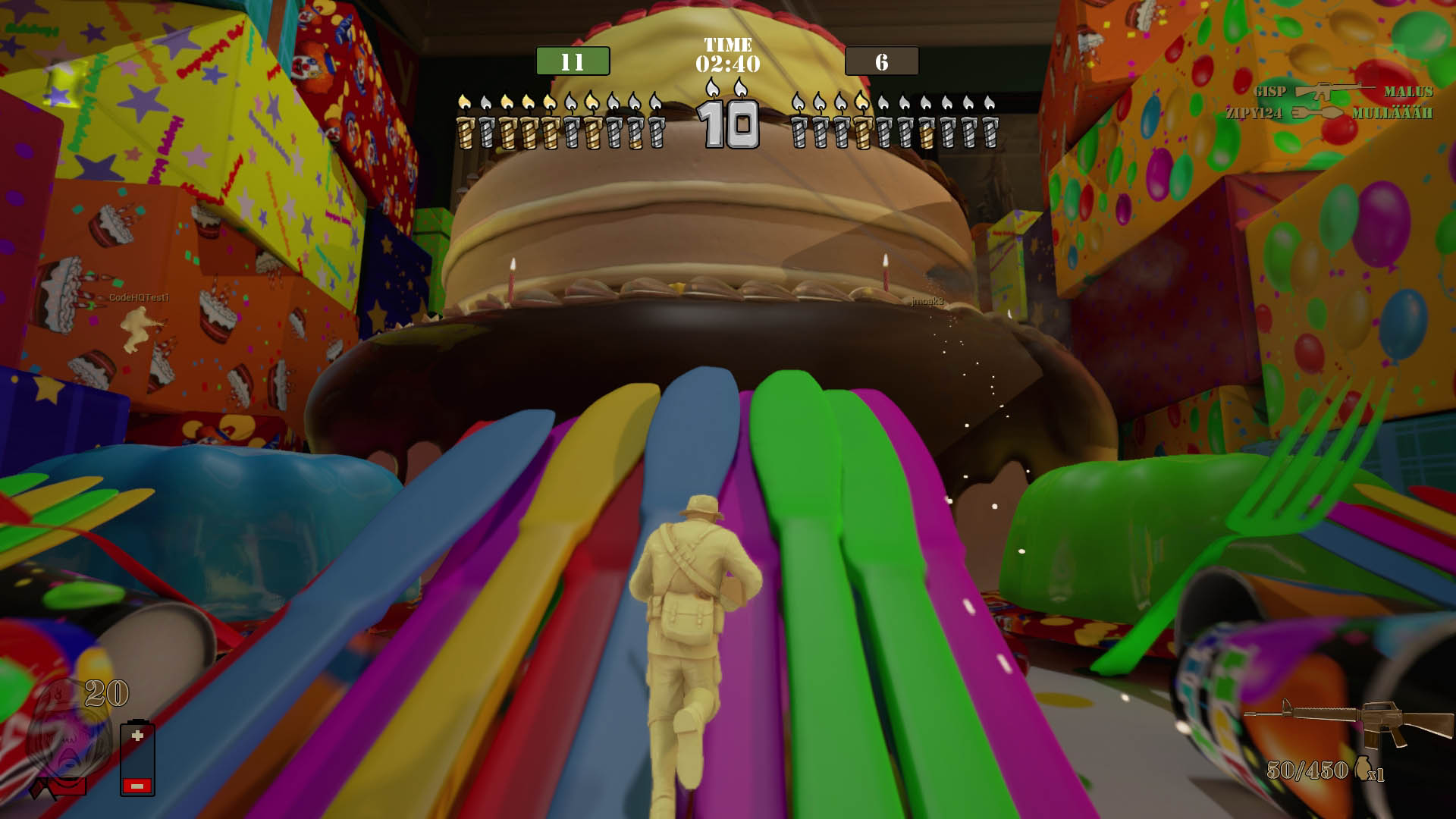 Independent developers Virtual Basement and Code Headquarters, announced that The Mean Greens: Plastic Warfare, launches today on Steam. Players will battle each other as green and tan toy soldiers through many different environments and various game modes.

The Mean Greens: Plastic Warfare is a fast-paced, third person shooter that features tiny toy soldiers in massive environments. With fast and easy matchmaking, built on Unreal Engine 4,  your green or tan team of plastic men can test their abilities in an up to 5 VS. 5 player battle. 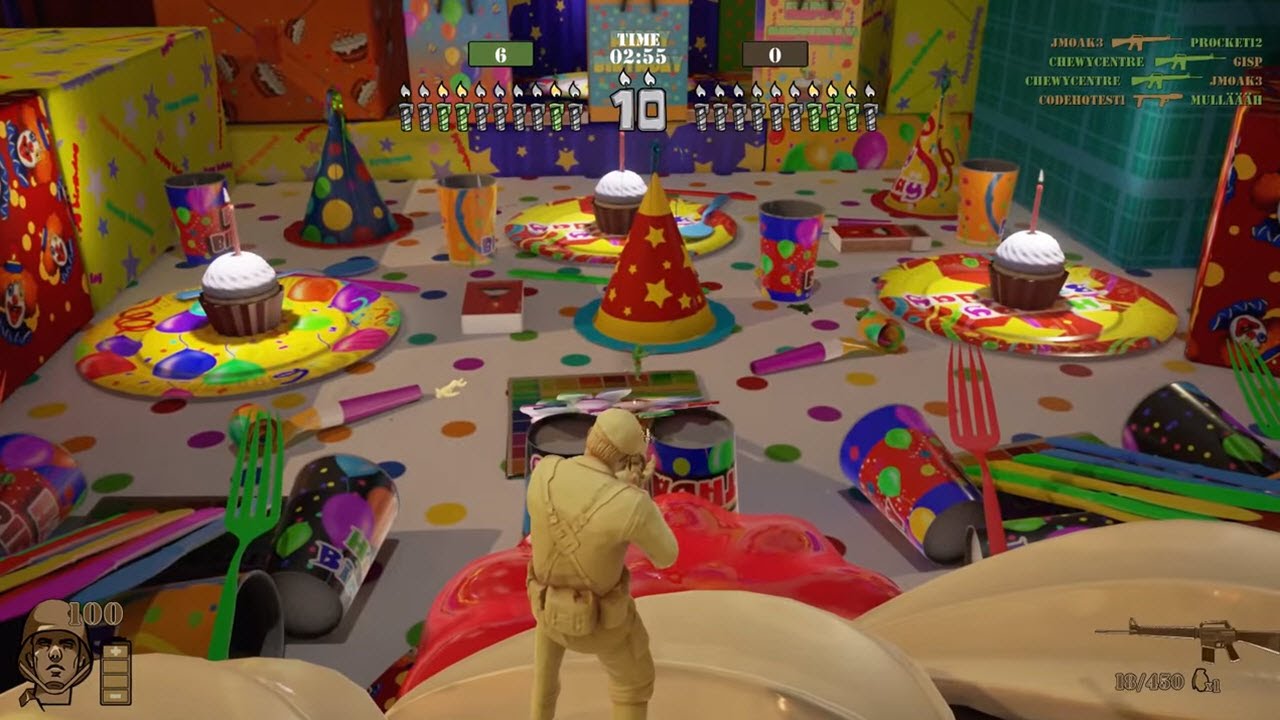 10 distinct maps and gameplay modes allow you to see the world from a different perspective and explore vibrant new surroundings as well as the dangers that come with them. Through capture the flag, foosball, and attack and defend inspired levels, you can select from your arsenal of weapons to combat your way to victory. So zipline your way to success!