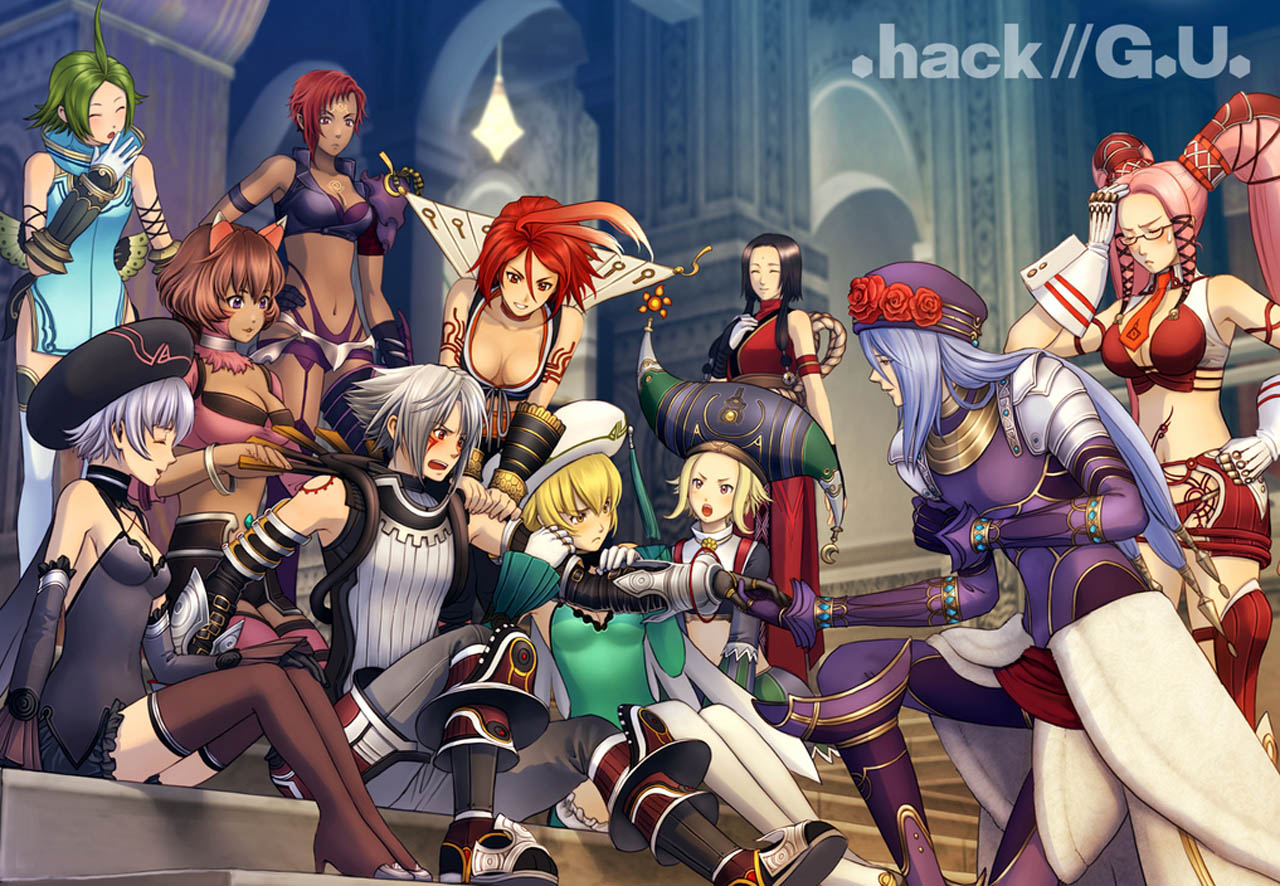 My PS2 might as well have been a dedicated JPRG machine, but even I missed the original release of the three .hack//G.U. games on Sony’s console, the result of the games being kept from the European markets. Now, in the very year in which the story of .hack//G.U. is set, a remastered version of all three original games, plus a bonus extra volume, has been released on both the PC and PS4.

You play as Haseo, a new player starting out in the massively multiplayer online role-playing game called ‘the World.’ The World is dangerous though, and Player Killers roam freely. After one of these Player Killers puts your friend Shino in a coma – in real life – Haseo makes it his mission to enact vengeance on the Player Killers. 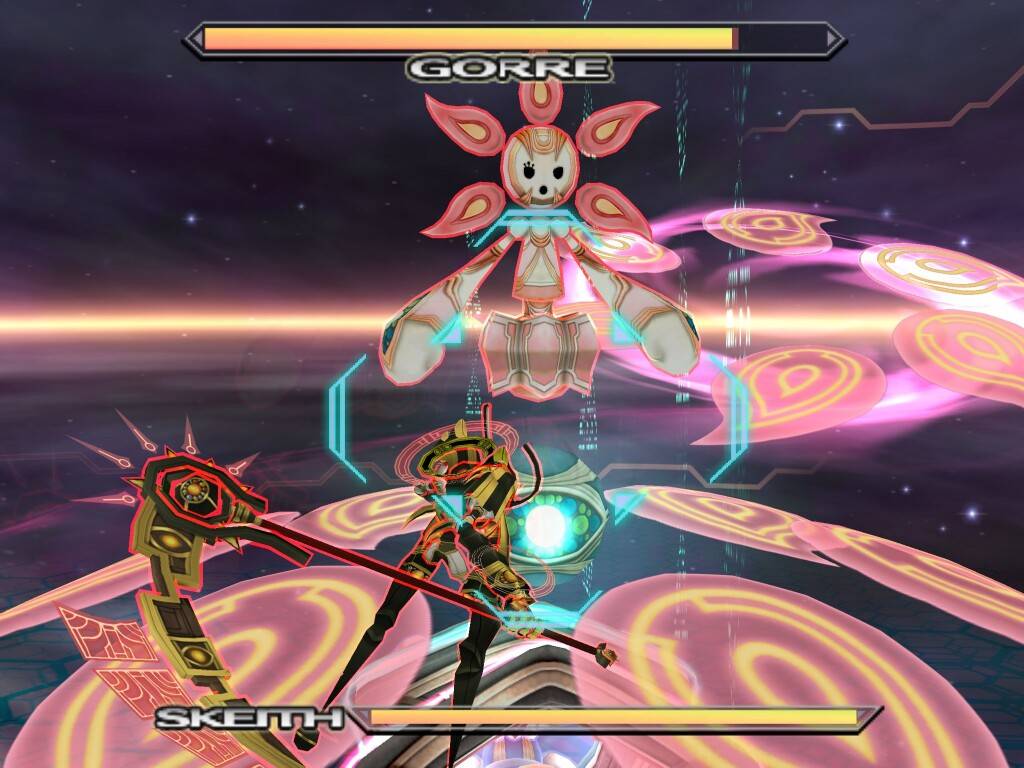 These days it’s a bit strange to be only simulating a massively multiplayer online role-playing game, rather than playing directly in one. It’s a clear reminder that .hack//G.U. was developed in an area prior to blanket coverage of broadband internet. It almost feels quaint at times, but the structure works, with the obvious modern Sword Art Online as an analog. You can also get a bit meta, ‘logging off’ the game to read forums and get news from outside The World. It’s this sort of outside the box elements that I found the most interesting, as I have in other games with a meta element, such as SUPERHOT and the Assassin’s Creed series.

Graphically there has been a been a big effort to clean up the game for 2017 standards. And it all holds up rather well. Character models in particular look great, and even the environments look surprisingly good. It also runs in 60FPS, which even though it could be considered natural for a remaster, isn’t always the case due to how the original games were coded. 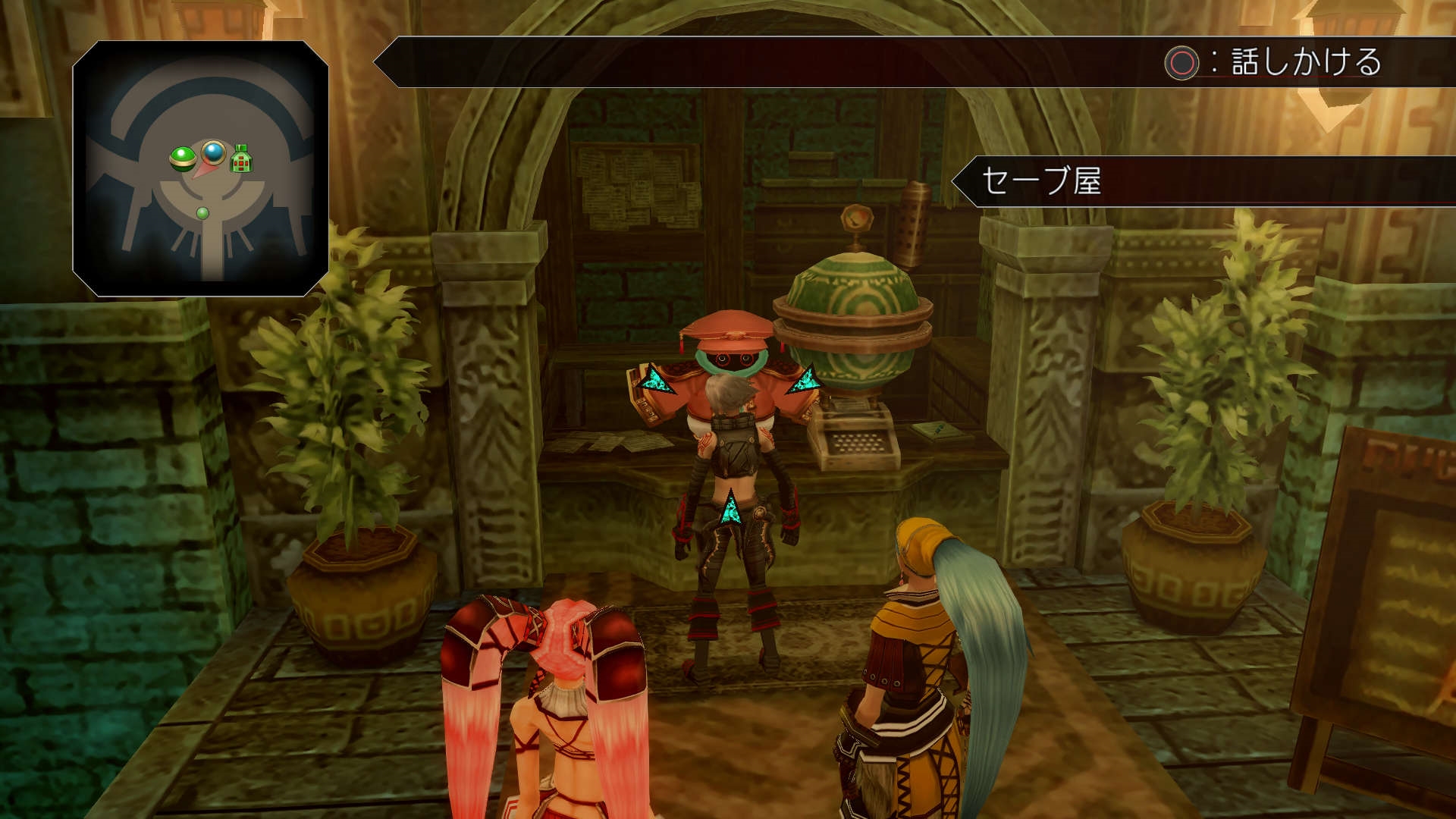 The new version for current generation consoles includes a brand new volume, though it is short and seems to be more about tying up loose ends than being a complete game in and of itself. It also includes a series of medium-length videos that help new players such as myself become familiar with .hack//G.U.’s world, which I appreciated.

BandaiNamco have introduced a small number of quality of life improvements to help smooth out some of the hangovers from an earlier time of game development, and to help new players to the series. For example, movement speed has been increased, leading to a more modern feeling of traversal. Achievements have also been added, and other tweaks to combat, such as the ability to retry fights if you fail, remove some of the tedium and rough edges of the original releases. Together it’s the sort of remaster I can get behind. Not just an ‘export at 1080p’, but a careful consideration of how to update the game while retaining everything that makes it distinctive. 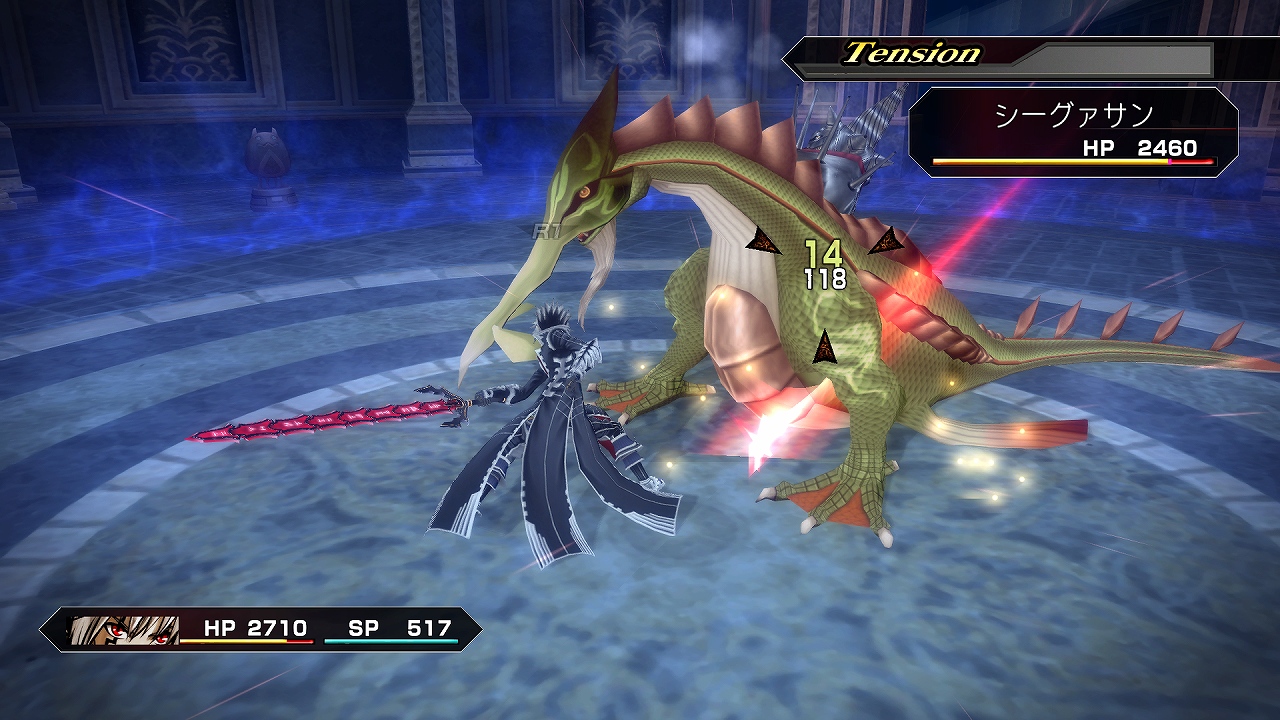 There’s immense value in this package, and it if this is the sort of game that sounds appealing to you, I would highly recommend checking this game out. Its timing for release is somewhat unfortunate, given the AAA high-budget titles that it is now competing with. If you’re tired of the same old Final Fantasy, Kingdom Hearts and Persona, then in one neat package .hack//G.U. gives you a whole new series to sink your teeth into.

.hack//G.U feels like someone has dug up something deep from the past, given it a good clean and put it on display. Without having had the opportunity to play it in Australia beforehand, its a curious expression of a game that while caught up in the limitations and zeitgeist of the past, nevertheless still endures as a solid JPRG series today. And who knows, if this remaster is successful, perhaps we may even see new .hack//G.U entries. And expanding the range of JRPG games can never be a bad thing. 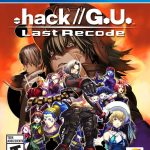