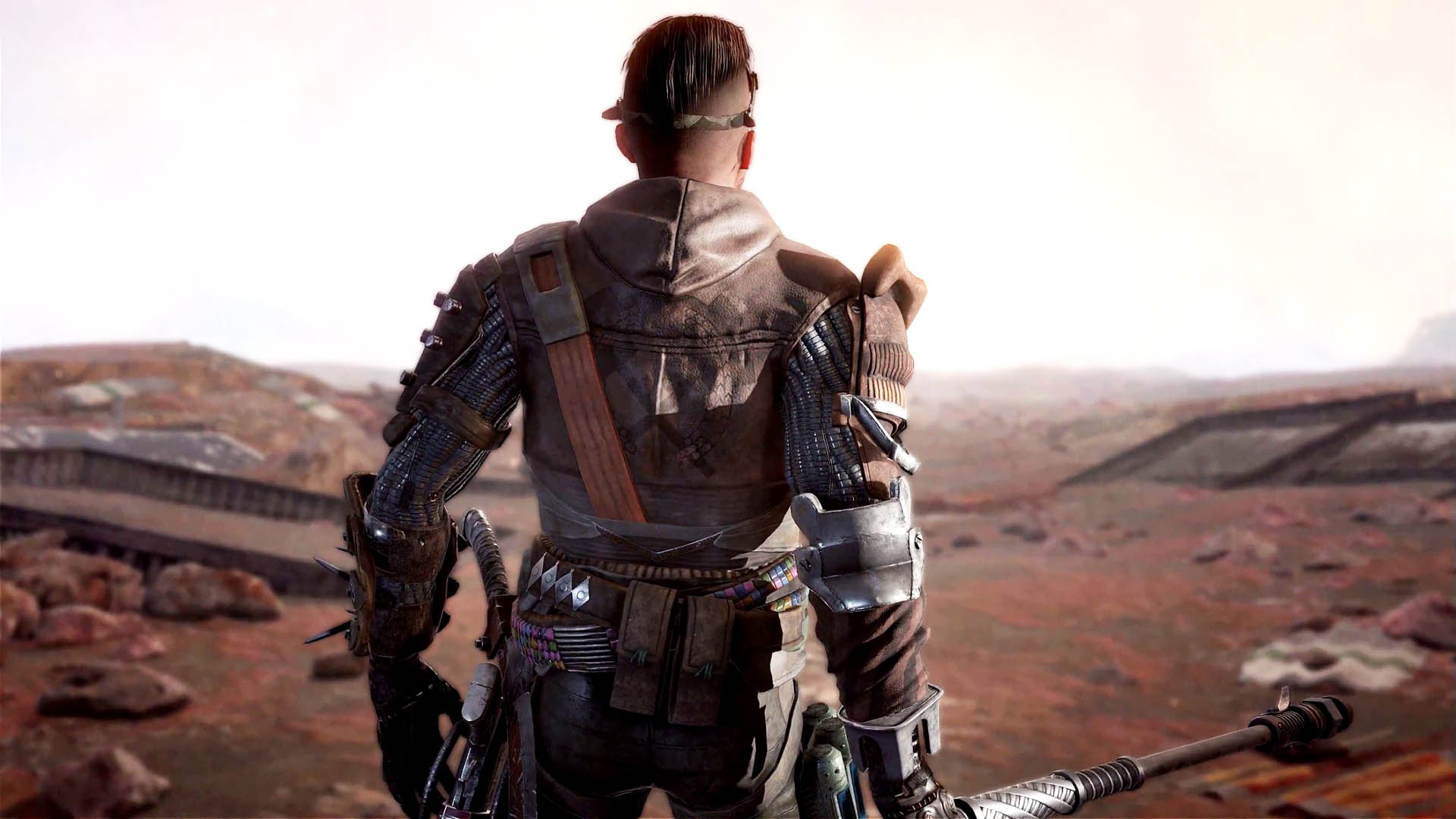 Spiders’ The Technomancer is an indie third person RPG that drops you on Mars as Zachariah Mancer, a man who is just finishing his training in becoming a Technomancer officer who operates as a source of justice in a very divided class based society.  The Technomancers are extremely adept fighters who also have the ability to control electricity in many forms including at the start of the game with little bolts of electricity or by electrifying your weapons.  Zachariah soon finds himself uncovering secrets that could have some fairly severe consequences, which while it sounds like a combination of clichés as I describe it there, was actually quite interesting.

While the story sounded interesting The Technomancer does one major sin in that they made Zachariah boring as hell.  Sometimes a bland protagonist can work if the game allows you to inflect enough of yourself into the character, but I just never felt it with Zachariah, he was just boring as all hell.  The game does have a karma system and you do have to make decisions at times, but I found myself not really caring about which decision I made because of Zachariah’s blandness, driven home by some passable, but fairly ordinary voice acting. 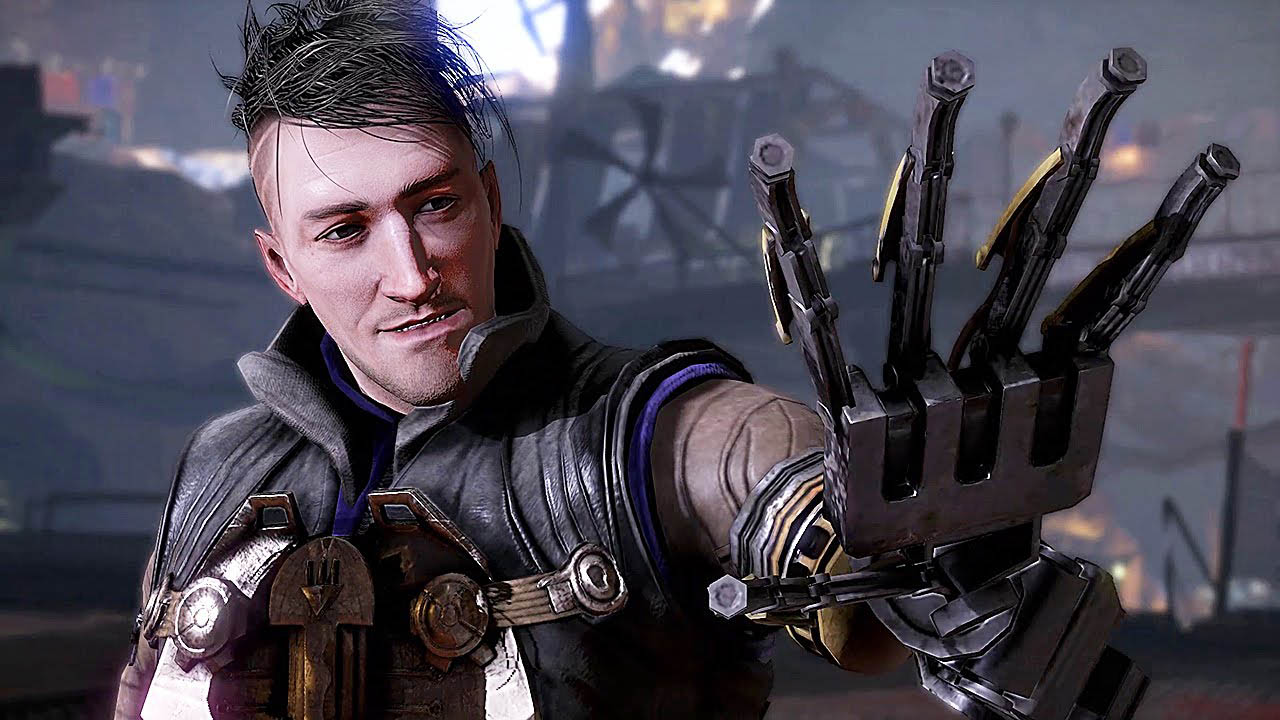 Where the game does shine though is in the set design.  The areas of Mars look brilliant, from the dark dingy slums to the more interesting metro area.  It is certainly not as big as any other more recent RPG but that is not a bad thing to me as at a certain point I find some games get unnecessarily big and even at its size I thought some areas were a touch bigger than they needed to be.

But one thing I did like was exploring the areas because of their beautifully designed environments, the exact opposite to what I expected from a game set on Mars. Outside of those beautiful environments though, the graphics are extremely mediocre.  They are good enough but the facial designs and movements stood out quite jarringly in comparison to big budget games these days. 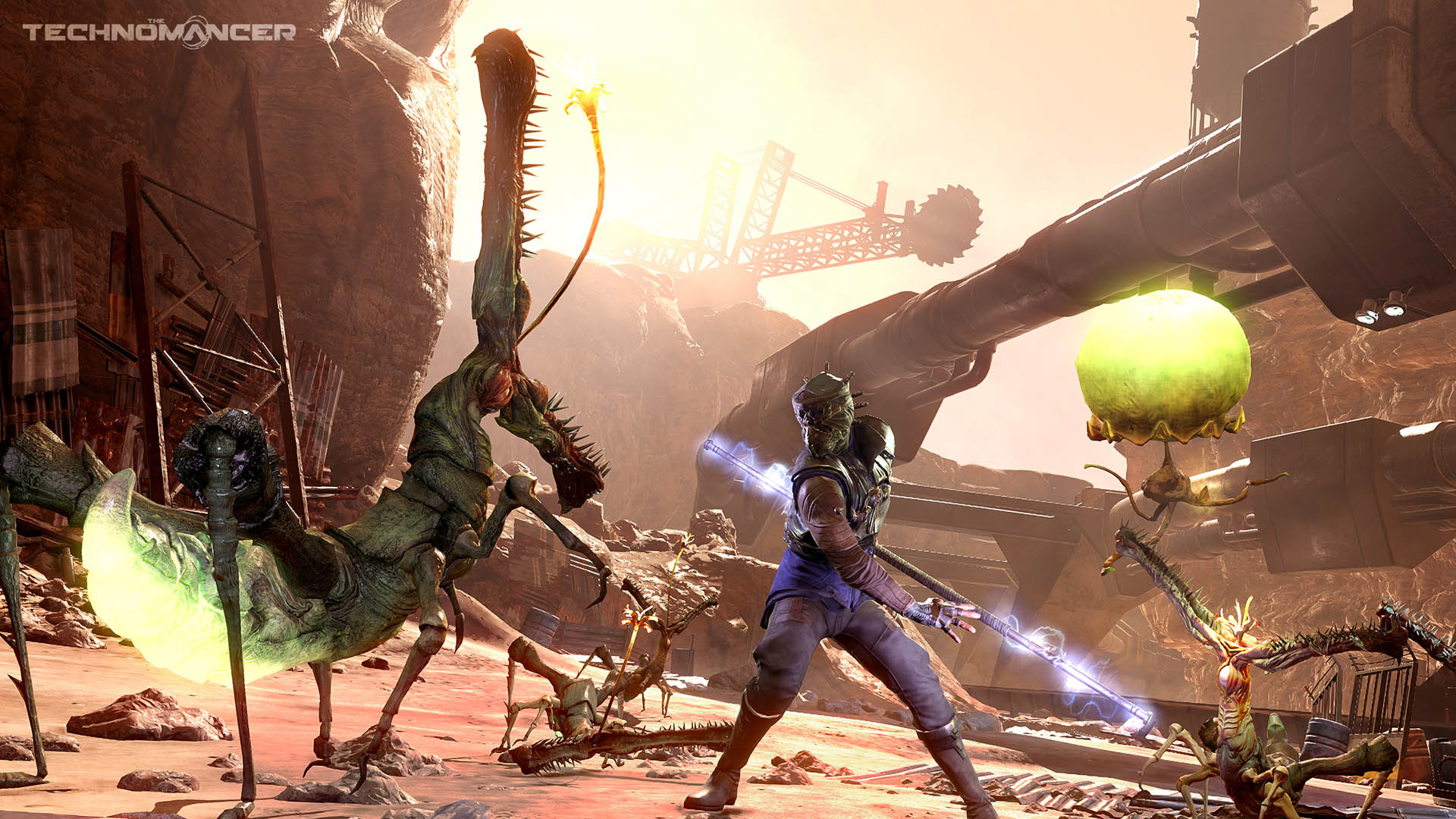 The karma system is cleverly mixed into the games currency called serum.  You get it from a variety of methods, one of which includes the draining of enemies which kills them.  When you fight someone they get knocked out and you can decide to drain their serum.  If they are humans it will negatively affect your karma but if they are creatures it has no effect.  The fighting system itself involves switching between three stances which each have different weapons and different attacking styles.

Switching between them can be done at any time but you need to assign skills points to individual fighting stances and therefore after experimenting early on you should pick one or two and just stick to them.  If you do not take on enemies in the right ways to a) suit your weapon stance or b) let yourself get surrounded, then it can be very easy to become overwhelmed and killed, so it does not hurt to sneak around and scope out a fight before you go in head first. 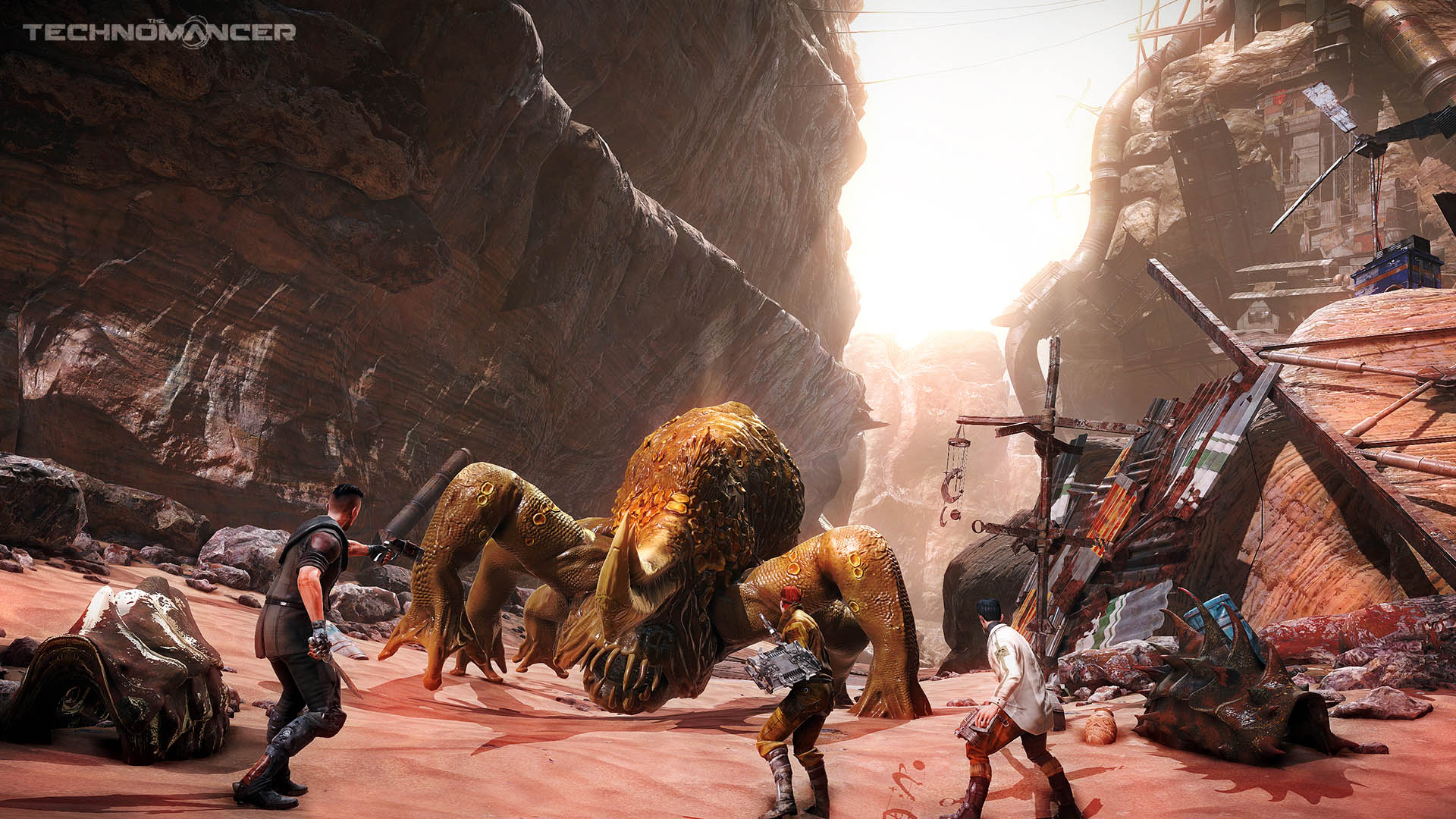 Not every game needs to be revolutionary, every release does not need to be made on the biggest budget to make the biggest in game maps, or have the most mind blowing graphics.  Sometimes a good game can be functional in all of the above areas without having to be the best in show.  The Technomancer is a game that does so many things functionally, with some slightly different packaging and a few little quirks which makes for a fun enough game with decent combat and an interesting enough story.

A few other minor issues like not being able to choose the gender of your character aside it is worthy of your time if you are looking for a sci-fi RPG that may not be too original.