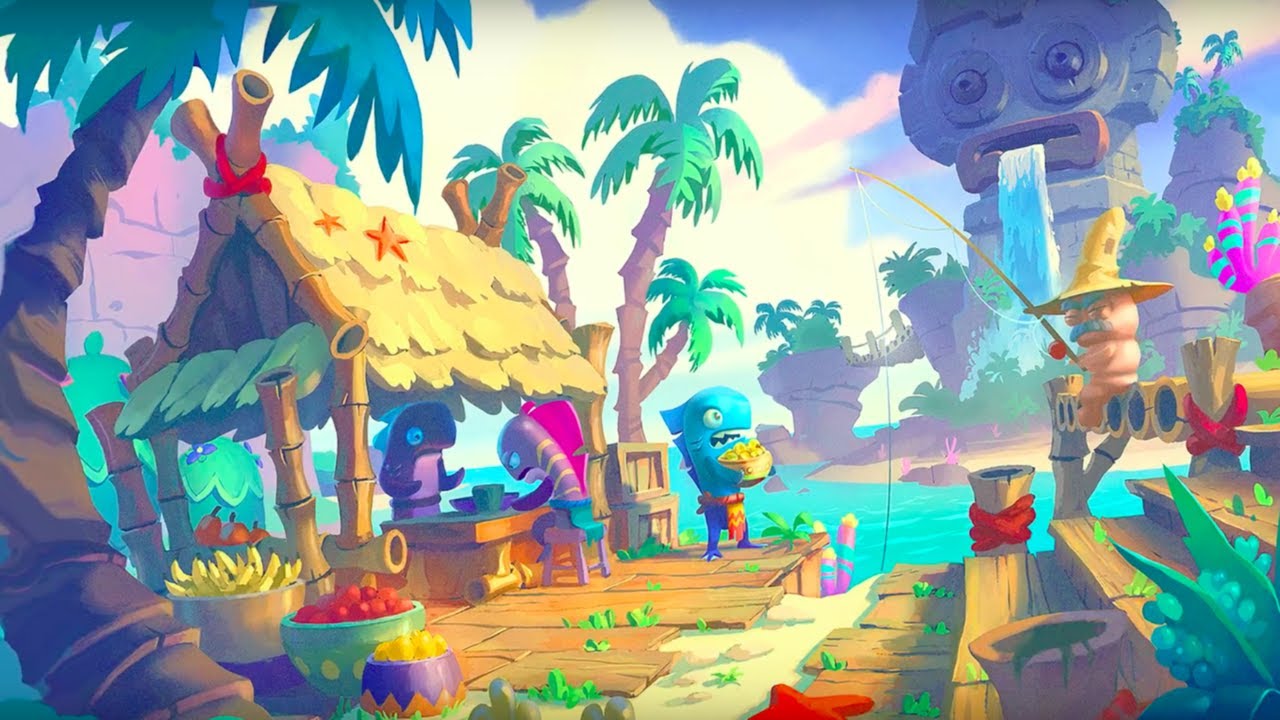 Super Lucky’s Tale first released in November 2017 as a launch title for Microsoft’s latest Xbox console, the Xbox One X and Windows 10 via Play Anywhere.

The bright, cheerful and colourful platformer game, which was popular with both adult and children alike, sadly was far from perfect, with odd camera angles, a challenging level design and poor jumping mechanisms. However, despite its average performance, 2018 brings with it brand new content for the game with the Gilly Island DLC.

For just a few dollars, the DLC comes with a brand new world to explore, three new levels and a boss to battle. The new content follows Lucky, the main character, as he attempts to restore some much needed peace and quiet to the island by breaking all the speakers after Lady Meowmalade, a rather terrible pop star, brings on noise pollution with her horrible singing and creates a racket for the islanders. 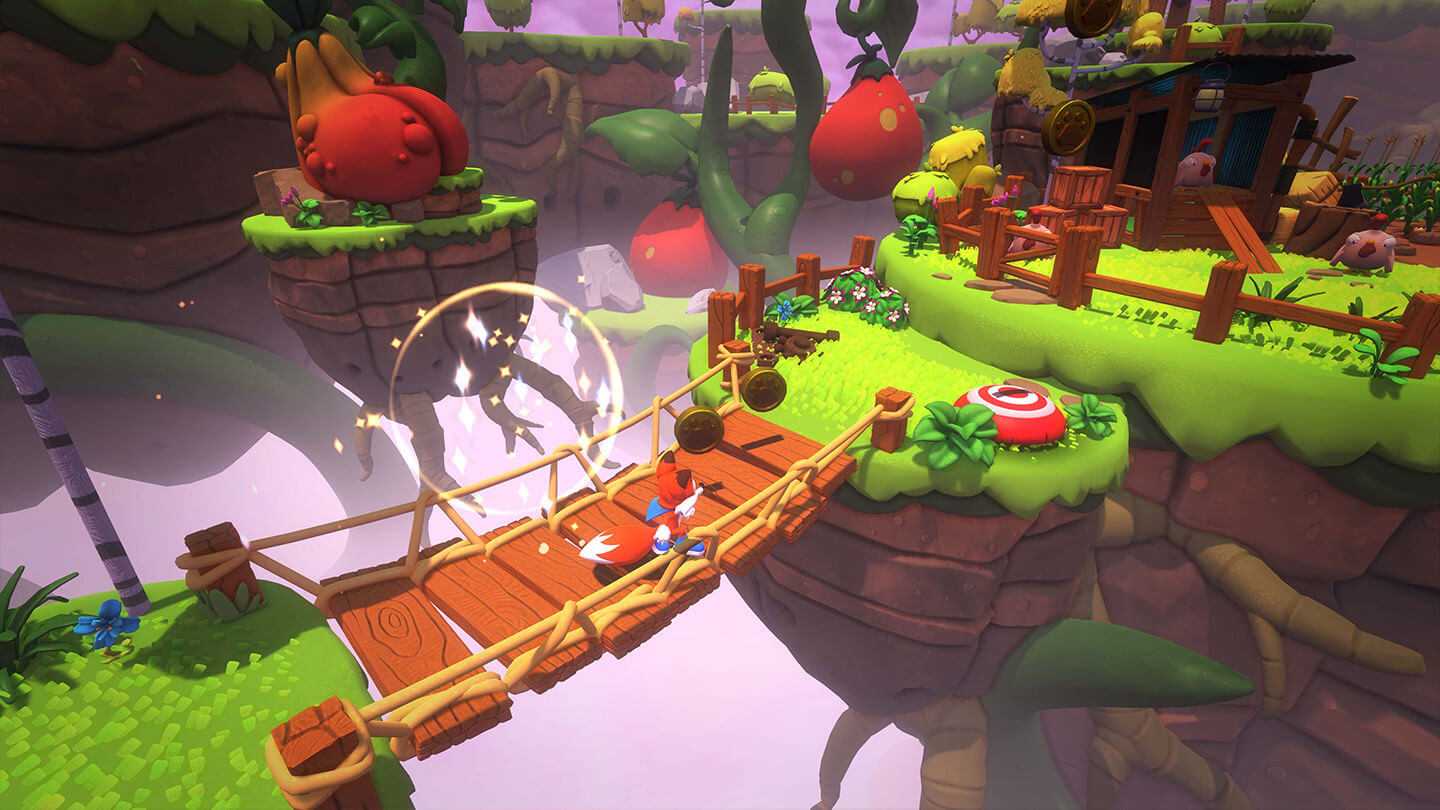 Where one would expect the DLC to bring with it a brand new gameplay experience, gameplay is much of the same, with nothing all that new being added apart from a new setting and some new characters. That being said, I enjoyed all three levels of gameplay. The reason for this is mostly due to the fact that I experienced the DLC as if it were a standalone, rather than lumping it in with the base game.

Each Level is slightly unique and different. The first requires Lucky to complete a series of tasks around the island. The second involves navigating through a maze to bring shade to the island’s inhabitants. The third and final Level is a side-scrolling adventure which involves avoiding cannon fire from a pirate ship. Completion of all three Levels will unlock a boss battle with Lady Meowmalade herself, which occurs in a disco room of sorts. 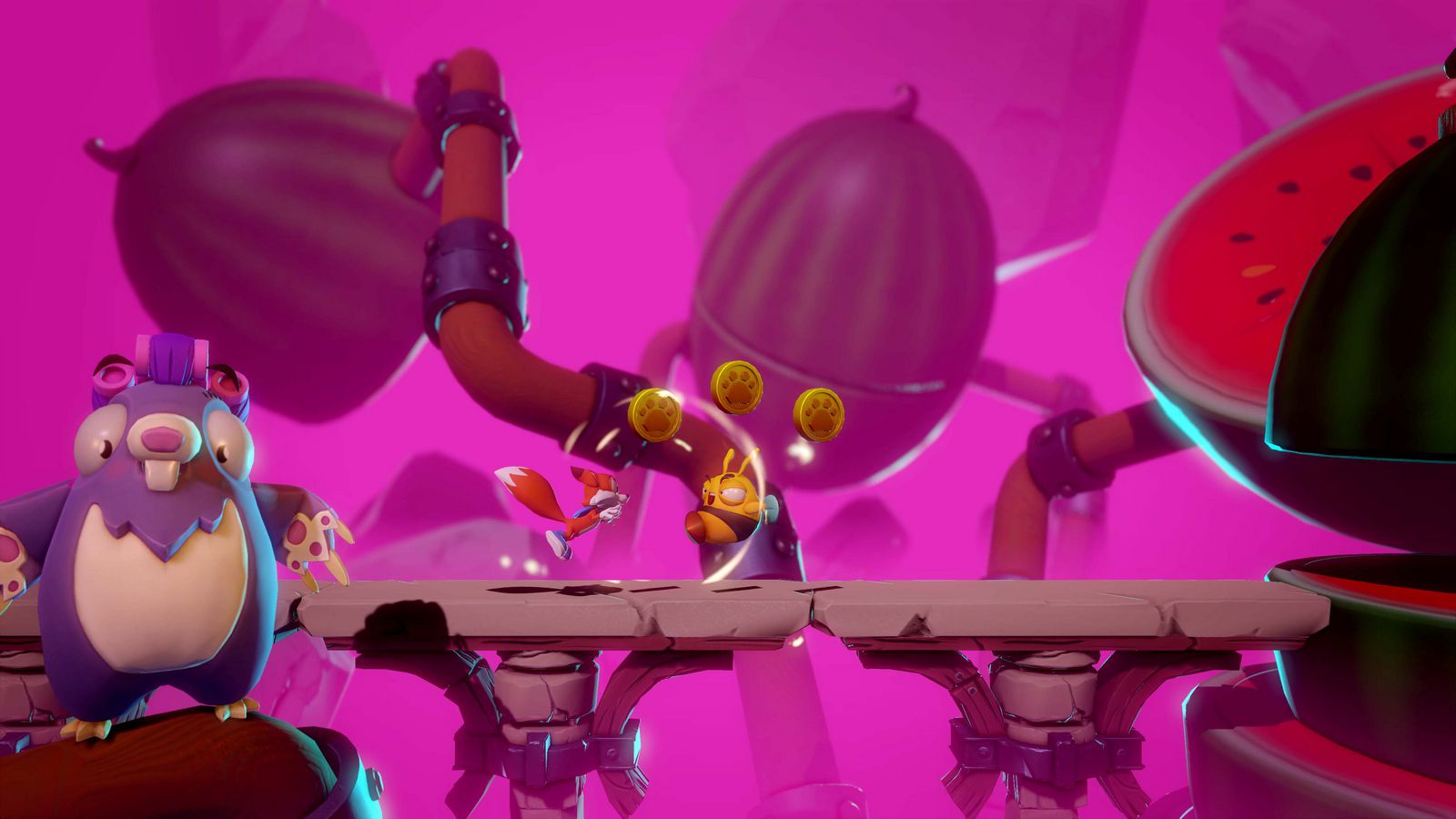 Much like the base game, the Gilly Island DLC can be challenging to those unfamiliar with platformer games. I found some parts rather difficult, especially the boss battle, but this is more to do with me as a ‘noob’ gamer than the game itself.

Visually, the DLC was fantastic and added a welcome touch of colour and joyfulness to the game, which will certainly be a hit with younger gamers. 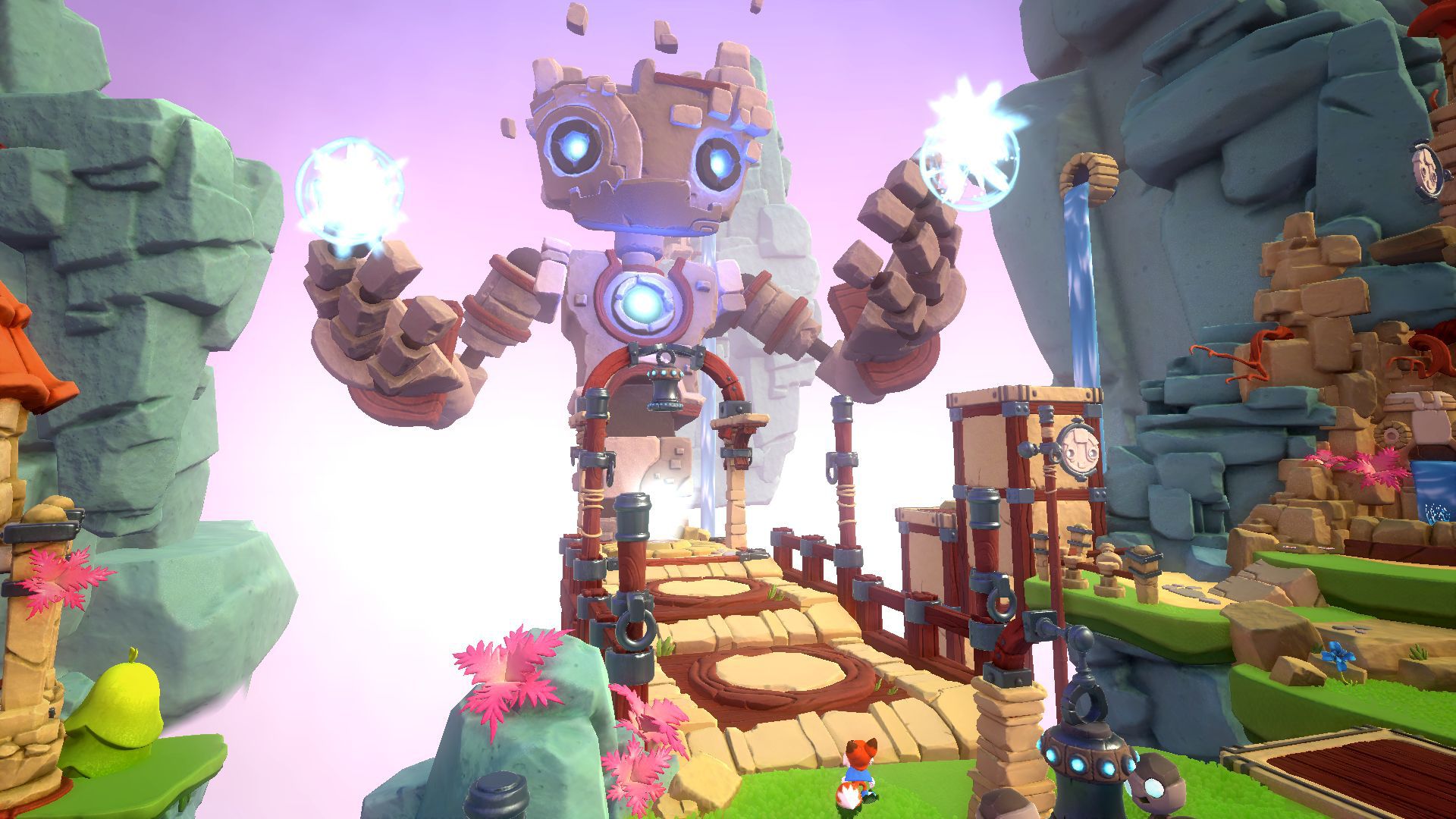 The only downside when it came to gameplay was that it was rather short-lived. Considering the DLC costs $7.30NZD, I would have expected a bit more out of the content than what I received. That being said, it is only a DLC and not a full game so perhaps a short game is as expected. Either way, the Gilly Island DLC for Super Lucky’s Tale did bring with it some enjoyable moments and a brand new setting to explore, which is always nice.

If you’re looking to get more out of the Super Lucky’s Tale game, pick up the Gilly Island DLC.