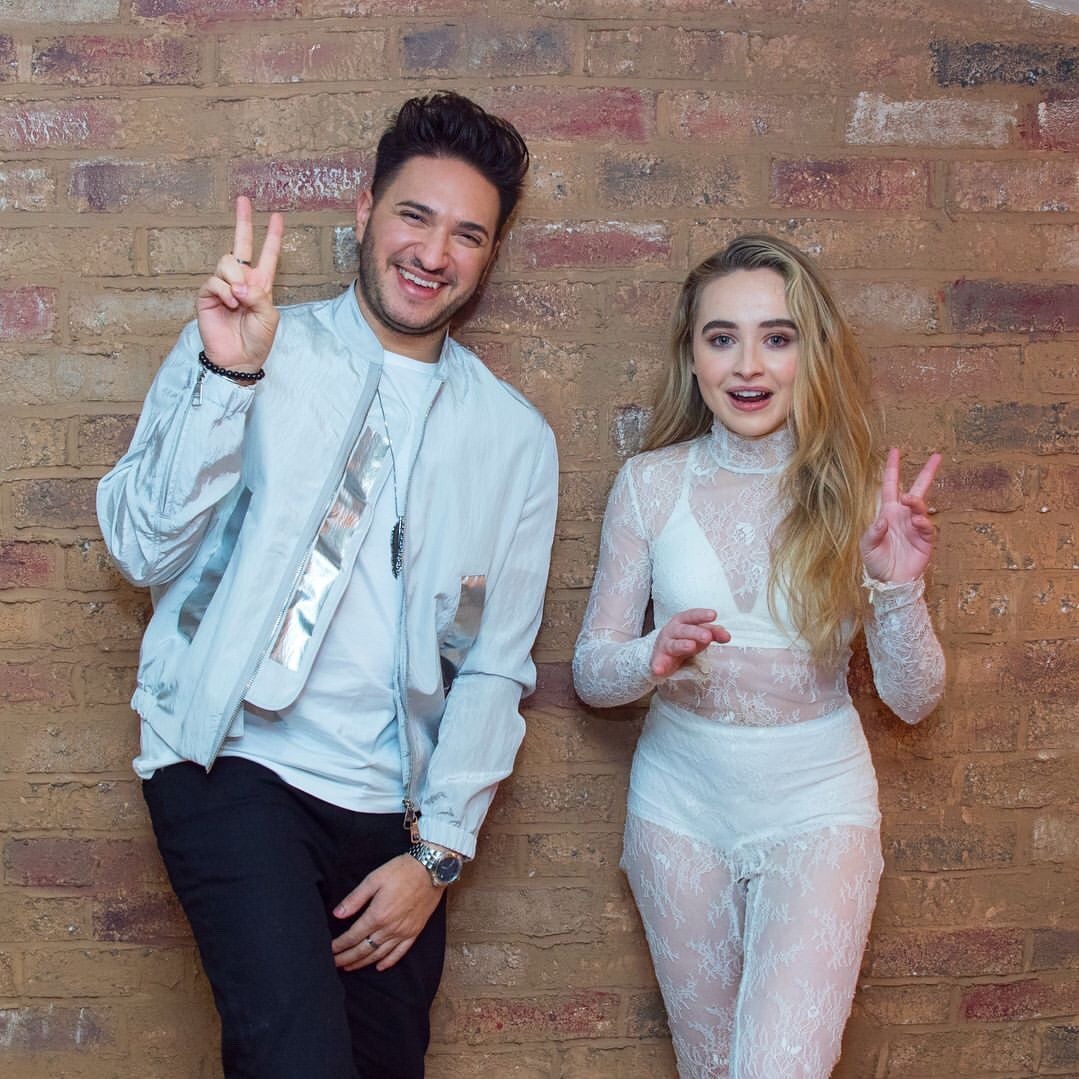 The track, co-written by Carpenter, Blue and Janee “Jin Jin” Bennett, and produced, arranged, recorded and mixed by Blue, is now available via all digital platforms. 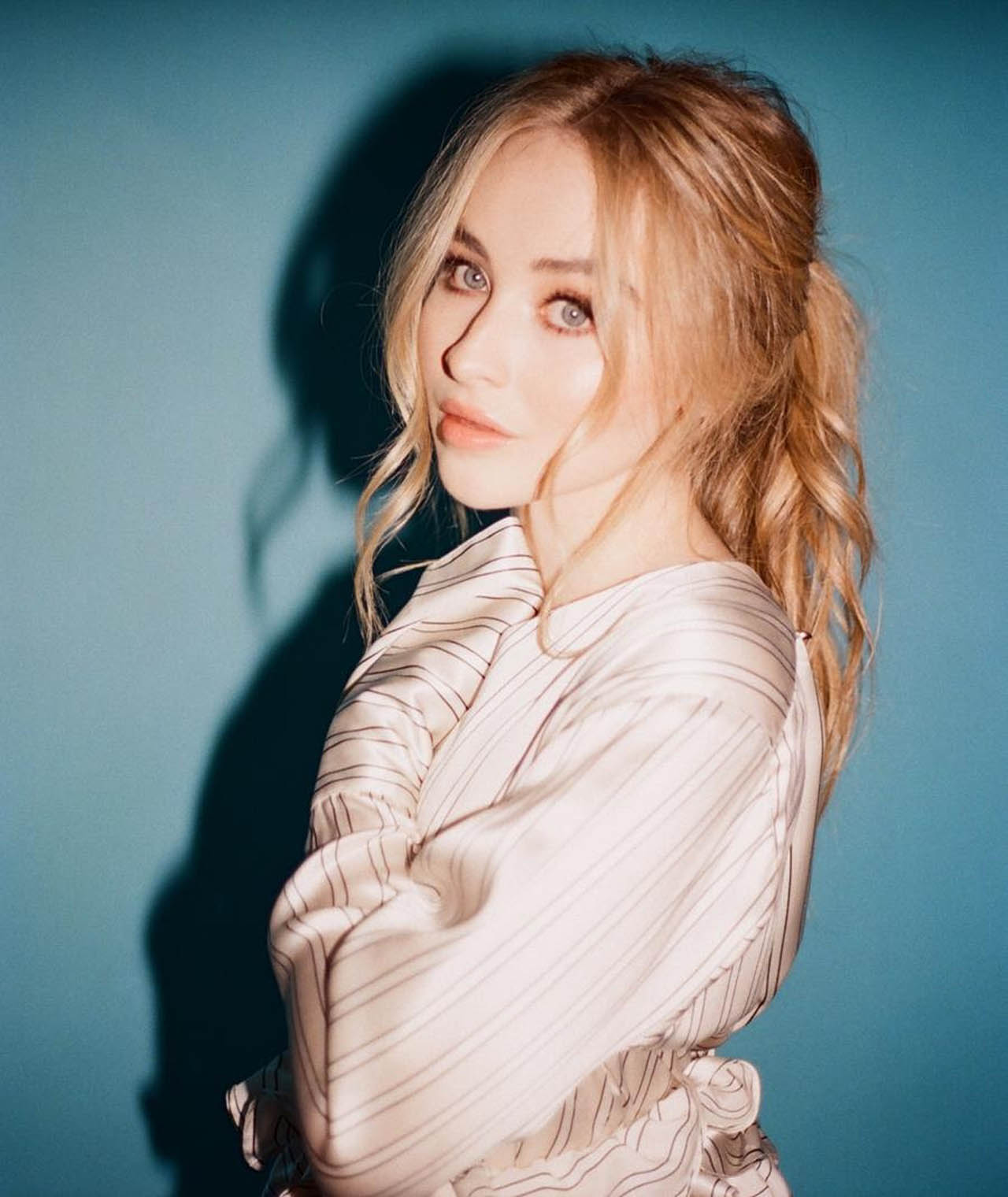 Alien marks the first collaboration between the two rising pop powerhouse talents. “Over a year ago I tweeted Jonas about how much I loved a song of his and he dm’ed me .. and now here we are,” Carpenter says of the song’s origin. “We wrote it about how alienating it can feel to be trapped in your own emotions. Lyrically, it’s really inspired by the words we keep in our heads when a relationship is unclear.”

“It was such a pleasure to work with the amazingly talented Sabrina on this song, what a pro! We went in the studio with a completely blank canvas along with a songwriter from London named Jin Jin, and came up with this cool concept of Alien,” Jonas adds. “It’s a love song but it goes deep and takes you on a metaphorical journey. The music flowed really easily and I managed to fuse some different vibes in there along with the trademark JB sounds.” 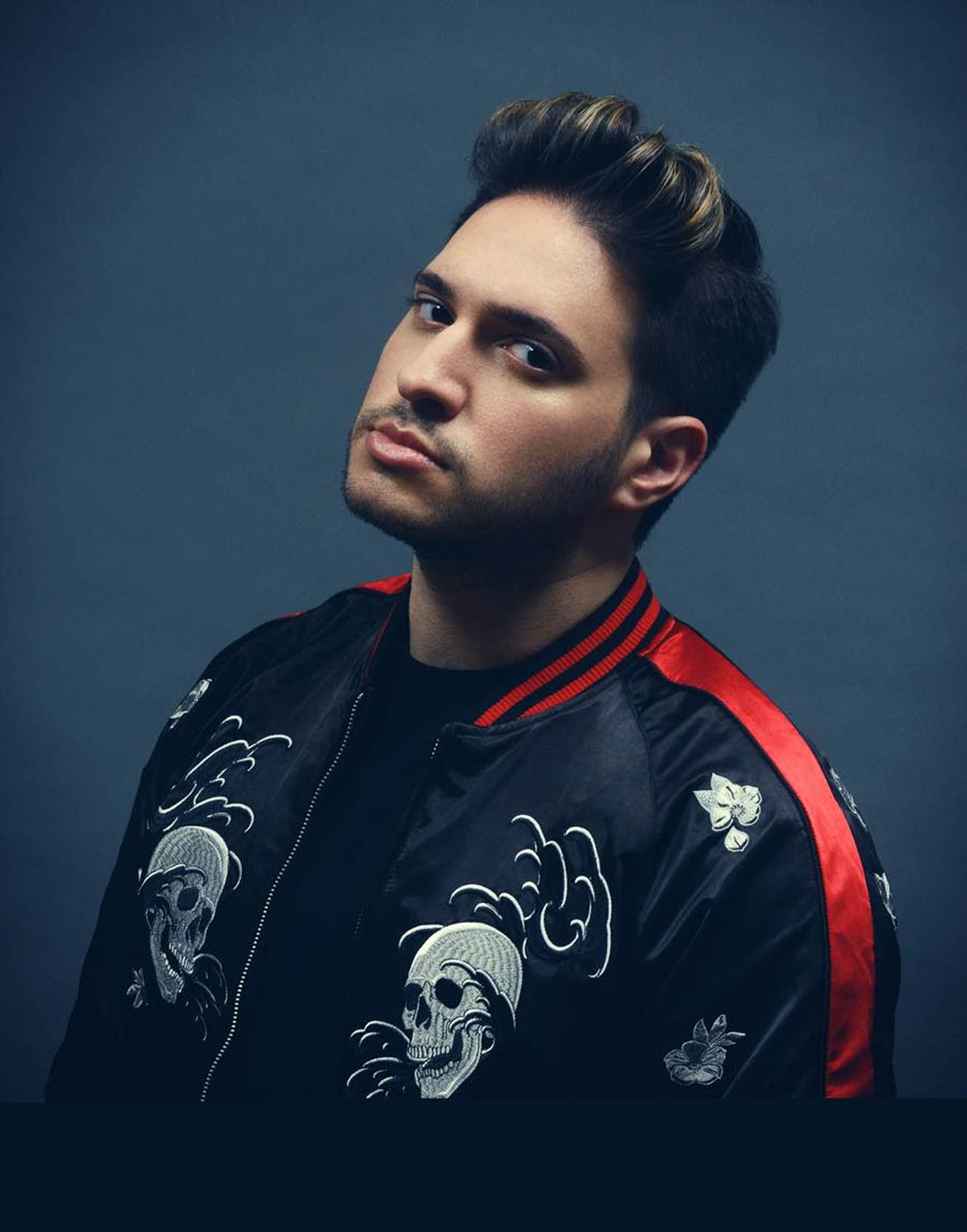 The track’s official music video, recently shot in London, will have its worldwide premiere later this month.