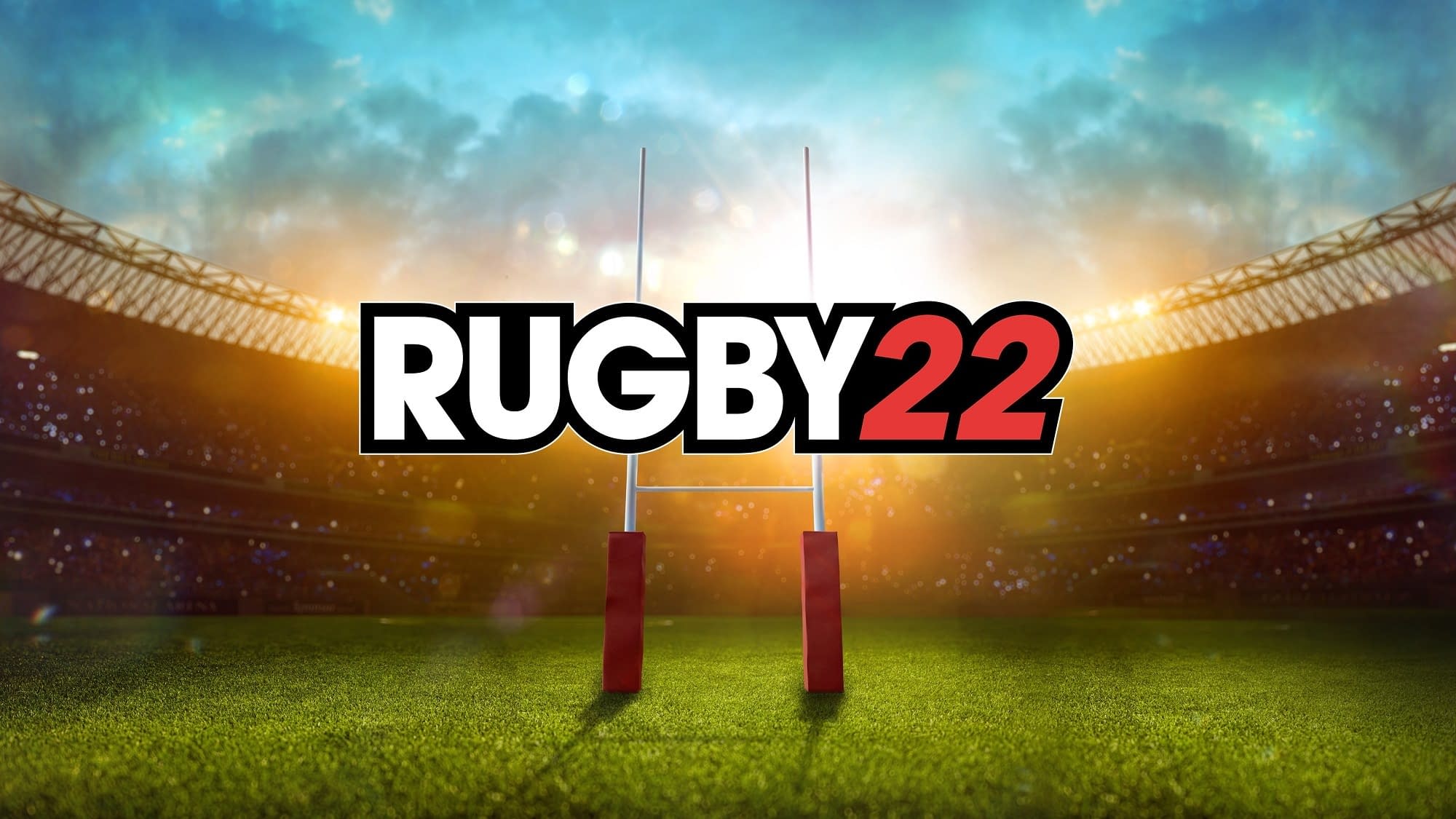 NACON and Eko Software have just released a new gameplay video of Rugby 22, this years edition of their franchise rugby games

The presence of the Top 14, the Pro D2 and the United Rugby Championship is also confirmed. Fans will find all the clubs of these leagues, with their players and their official jerseys.

Go it alone or in multiplayer, local and online, through different game modes that offer even more realistic gameplay and with Career Mode you’ll create your own club, climb the ranks, build your dream team and compete with the best teams in the world.

With an ever more realistic rugby simulation with real tactical depth, play as a pod, set your wing positions, define your defense, and make clever combinations to get the better of your opponent.

Rugby 22 offers a real rugby experience with animations that closely resemble the real players’ movements thanks to motion capture technology, all in the art of rugby for an intense experience.

For new comers there’s new in-game tutorials where you can learn the basics of the sport and train to become the best.