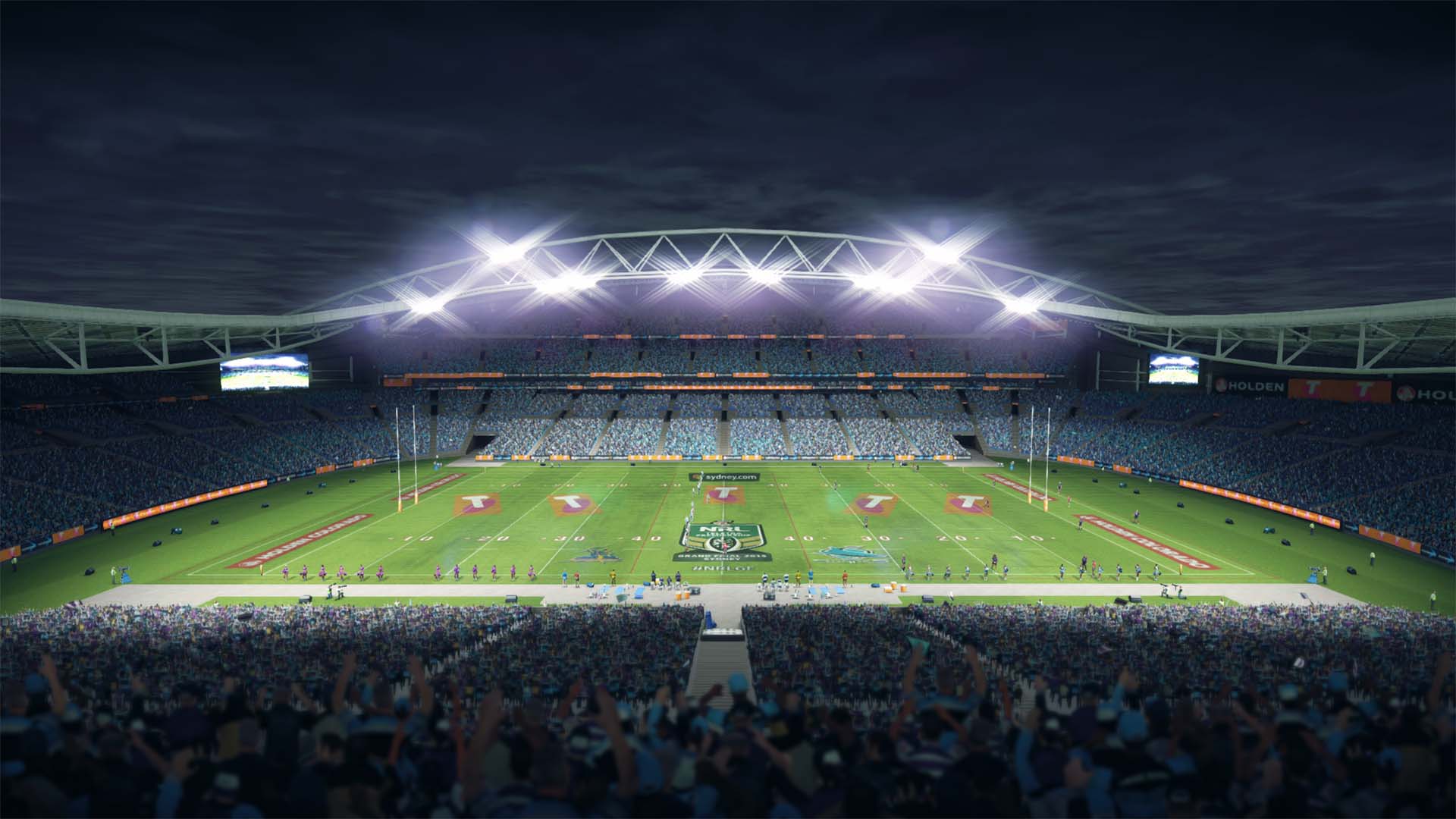 Fortunately for rugby league lovers around the world, there is an Australian studio that makes league, as well as cricket games. This allows a niche sport outside our bubbles to have a major game be made, all thanks to a seemingly passionate group at Big Ant Studios, Rugby League Live 4 has been released, and it’s kind of wonderful.

Rugby League Live 4 doesn’t have a story, though in its own way the rookie career mode is its story. Here you can create a player, stick him a junior club, and play your way through the grades, which is oddly satisfying, even if you turned the difficulty down so you could run over the opposition. How much you get from this does depend on your imagination, whether you feel you are a player rising through the ranks, achieving his goal of playing for his state or country, or if it is a sports simulator for you, which is fine too. 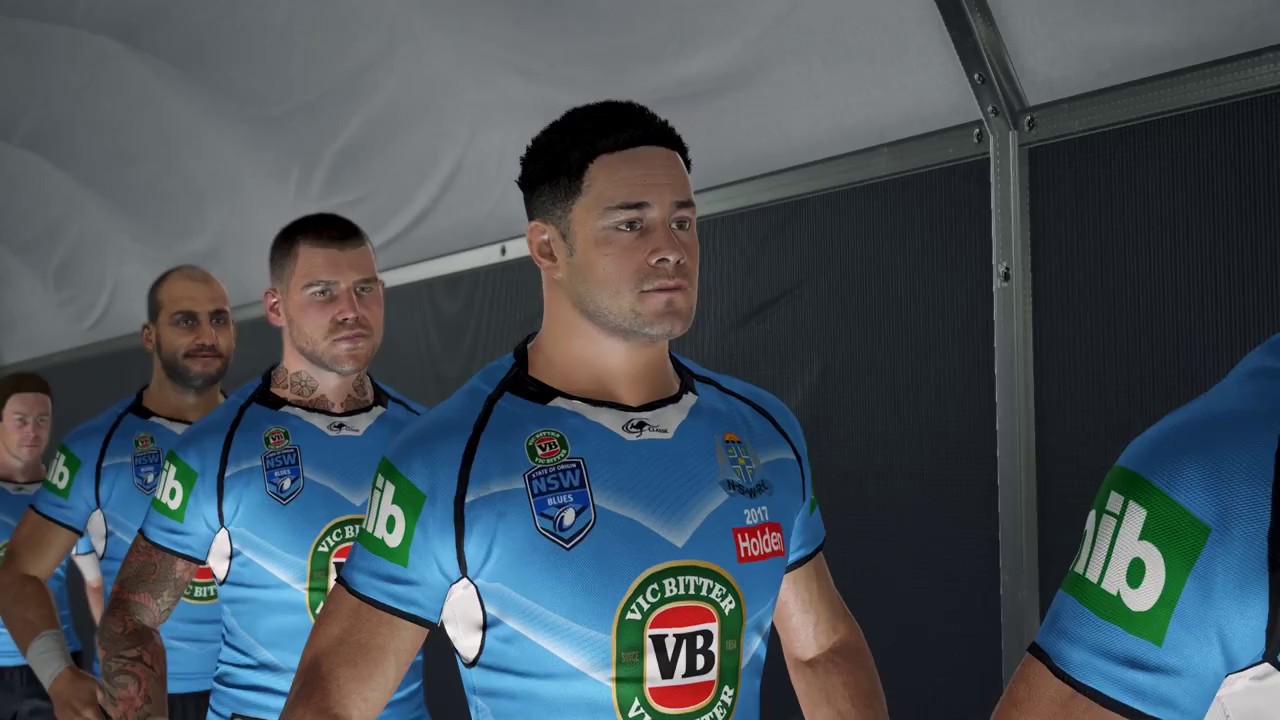 Ultimately through, Rugby League Live 4 revolves around the sport itself and the content involved, which fortunately is brimming with it. From the English to the Australian comps, unless you have a very niche love for a grass roots US competition, you’d struggle to not find your team in the game. The character’s models themselves look surprisingly good too, especially for the top players. They are far from photorealistic, but they are clear enough to be who they are meant to be.

This is where Rugby League Live 4 stands up. It’s a fantastic and comprehensive league simulator that somehow gets the feel right. This is most apparent in tackles, making them and trying to break them, using the analogue stick to move your player in the tackle, trying to gain or push back those few metres is a satisfying struggle. From simple plays of the ball to more complex tap backs to score, the game feels hard to play when you want to do something legendary, with the balance of risk and reward heightening the more advanced plays. For instance, the later you leave a pass or offload, the greater chance you accidentally drop the ball, or fire it into the hands of an opposing player. 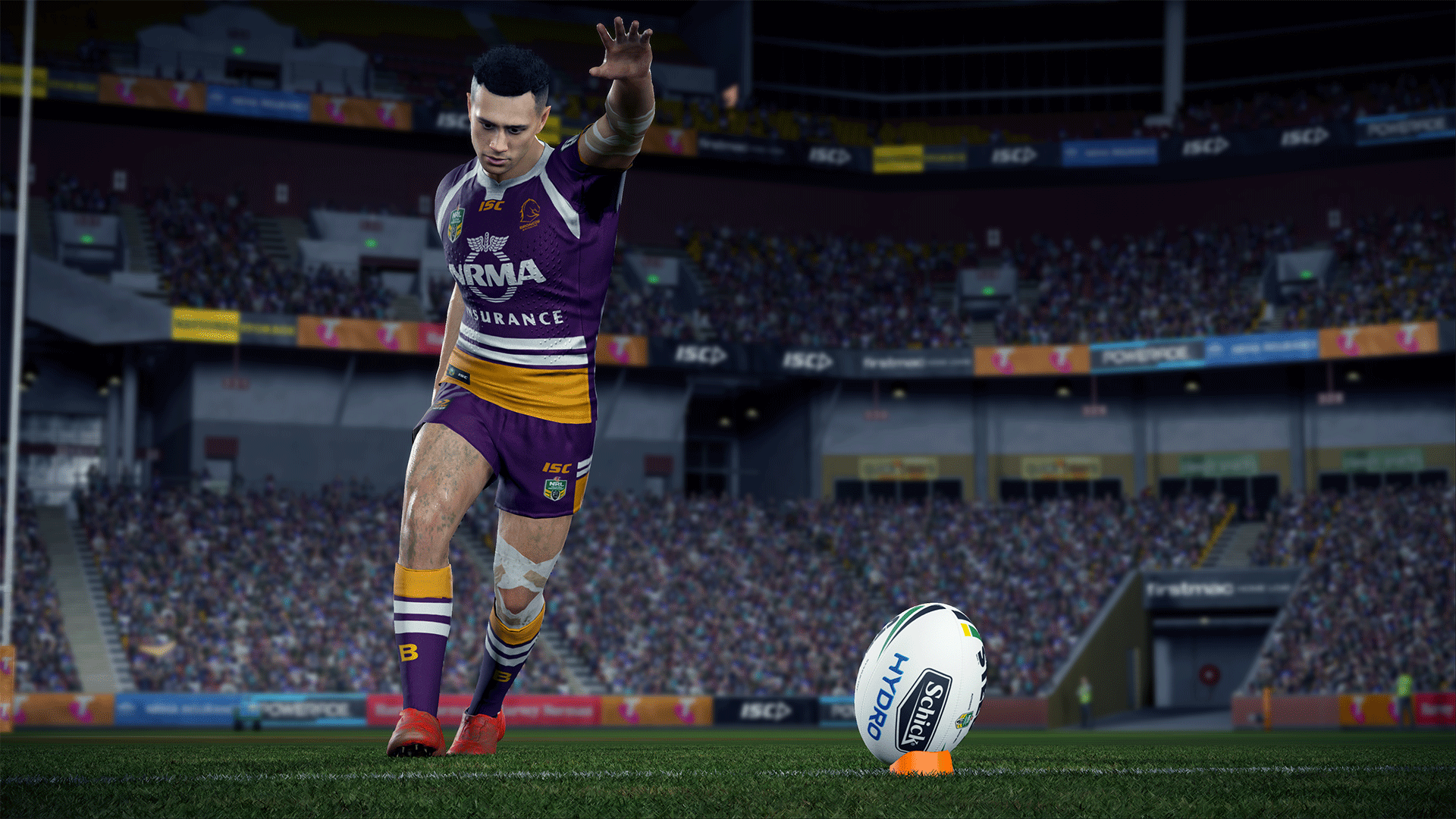 The gameplay is key but its modes give a surprising amount of variety. The quick match gives the options such as team v team, or an origin decider, which is a quick and easy way to slip into the game. Online games regularly took little waiting, usually 30 seconds’ tops, and worked well which was fantastic to see. Then there is the career mode, where you will likely spend most of your time playing Rugby League Live 4. Career mode allows you to grab a currently existing player, and play from their perspective. It allows you to be a coach, play and pick your squads, or create a rookie from scratch, start in the younger leagues making your way up.

This variety in career mode is great and allowed for a lot of play time, but creating a rookie was by far the most satisfying. Seeing those contracts roll in is a great feeling, and dealing with injuries is frustrating, in the best possible way. One of the best parts of this is being able to choose to simulate a match, meaning the game decides how the game went, being able to play as your character for the match, or being able to play as the whole team. Playing as one player changes your perspective as your camera sits behind your character looking always towards the ball, whereas playing as the whole team looks from a higher perspective down on the field. This while being more complicated to play, allows you to pad your rookie’s stats a bit more as you can use another players endurance to break the defensive line, and pass to your player to score. 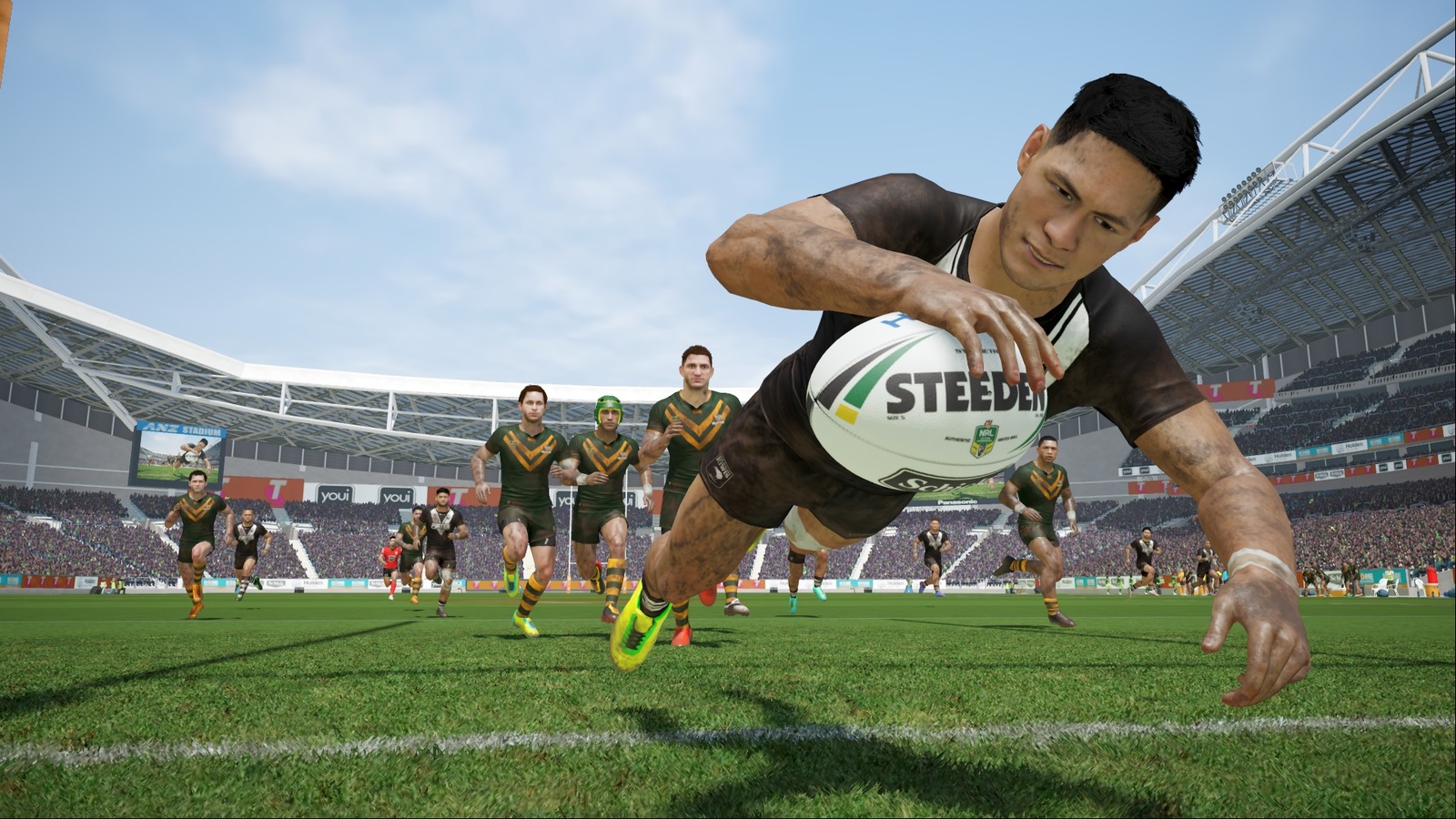 The only flaws with the game I saw in the many hours of play was the occasional graphical hiccup where players congratulating each other may fuse at the shoulder, and the occasional gameplay bug. The game does a great job of showing who is offside with a simple yellow arrow under each offside player, and when a tackle is complete the two tacklers allowed to stay on the player get auto adjusted to an onside position. Occasionally it doesn’t get you to an onside position, and the ball runner would connect with your offside player, forcing a penalty completely out of your control.

Other wacky instances such as a player stepping out, or the bunker making a weird call would happen but they were surprisingly rare. My biggest criticism, as a new fan of the series, would be the tutorials. They almost rely on you having played the game already and only shows how to do some more advanced techniques. Knowing how to fend is helpful, but a 15-minute tutorial showing how to run pass and kick would have made the difference as a newbie. Fortunately, a quick pause and read of the controls, coupled with a couple of quick matches against easy bots doesn’t take too much to pick up the basics.

All in all, if you are a league fan, or a sports game fan looking for something different, Rugby League Live 4 is a brilliantly crafted game. Fun to play for all the right reasons, and certainly not hard to look at, it’s well worth your time, whether as a huge time killer, or a cathartic way to spend 15 minutes after watching your team lose in real life. 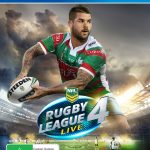