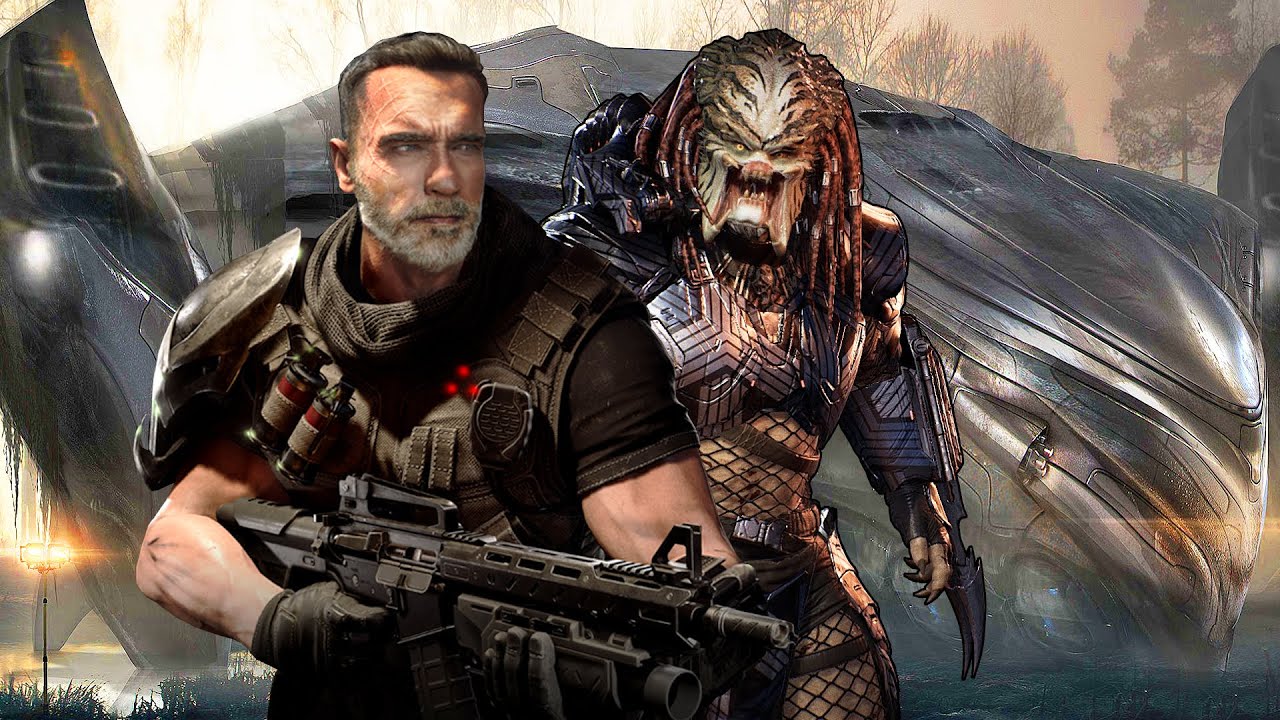 When I first reviewed Predator: Hunting Grounds, the newest asymmetrical multiplayer PvPvE shooter, I found playing as the Predator was certainly a more exciting experience. Compared to the more generic (but customisable) soldier, the Predator just felt more interesting, with unique gameplay and a playstyle that required a more considered approach. 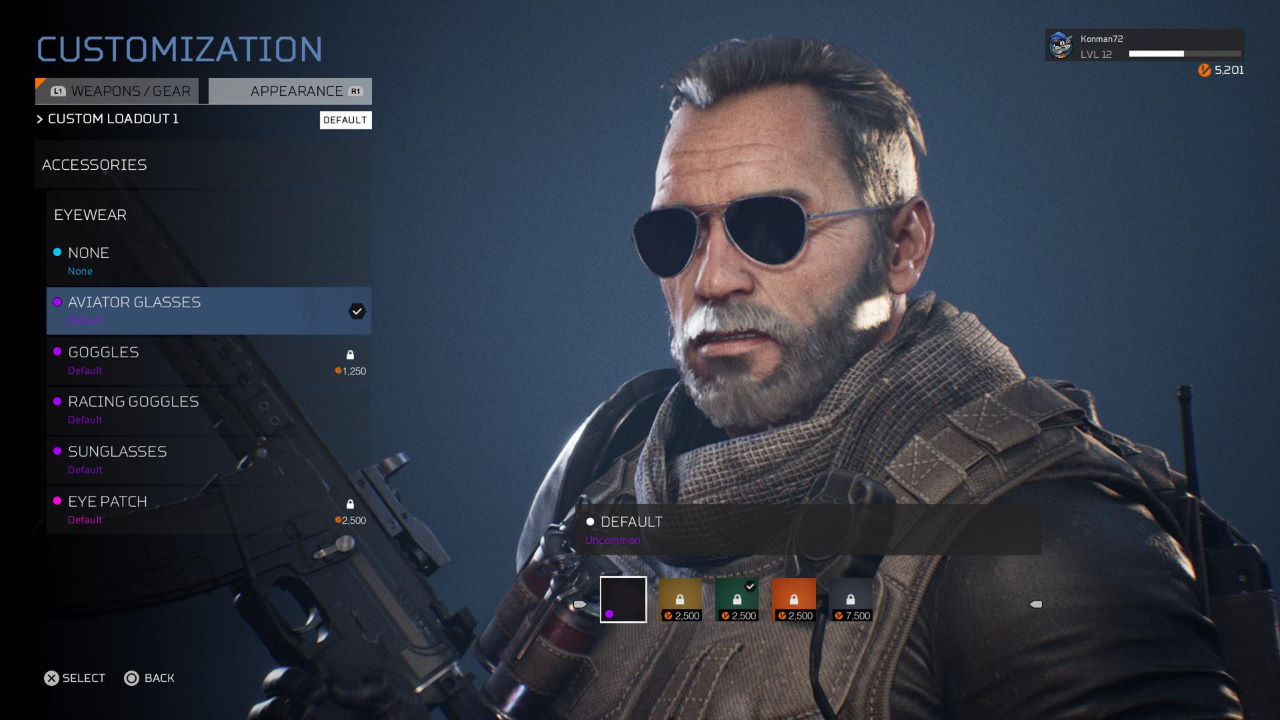 What this means in practice, is a new class of fireteam soldier, which you can select in your character load out. For now, until 12 June, you also have early access to a special weapon, the QR5 ‘Hammerhead’ Rifle, one that feels Great to play, but will be available to everyone in just a short while. But really, you’ll want this DLC if you want to feel like Arnold Schwarzenegger taking on the predator in a Guatemalan jungle. The character model is exceptionally well designed in my opinion, and the game features a whole bunch of barks and short quotes from the movies that play as you undertake missions.

There isn’t too much more than that to this DLC, but what is there is well executed. A small addition are a bunch of cassette recordings, that detail the journey of Dutch. These recordings are however hidden behind a couple of menus, and you can’t do anything else while playing them, so I’m not sure how valuable they will be to most people, but they are a nice addition nonetheless. 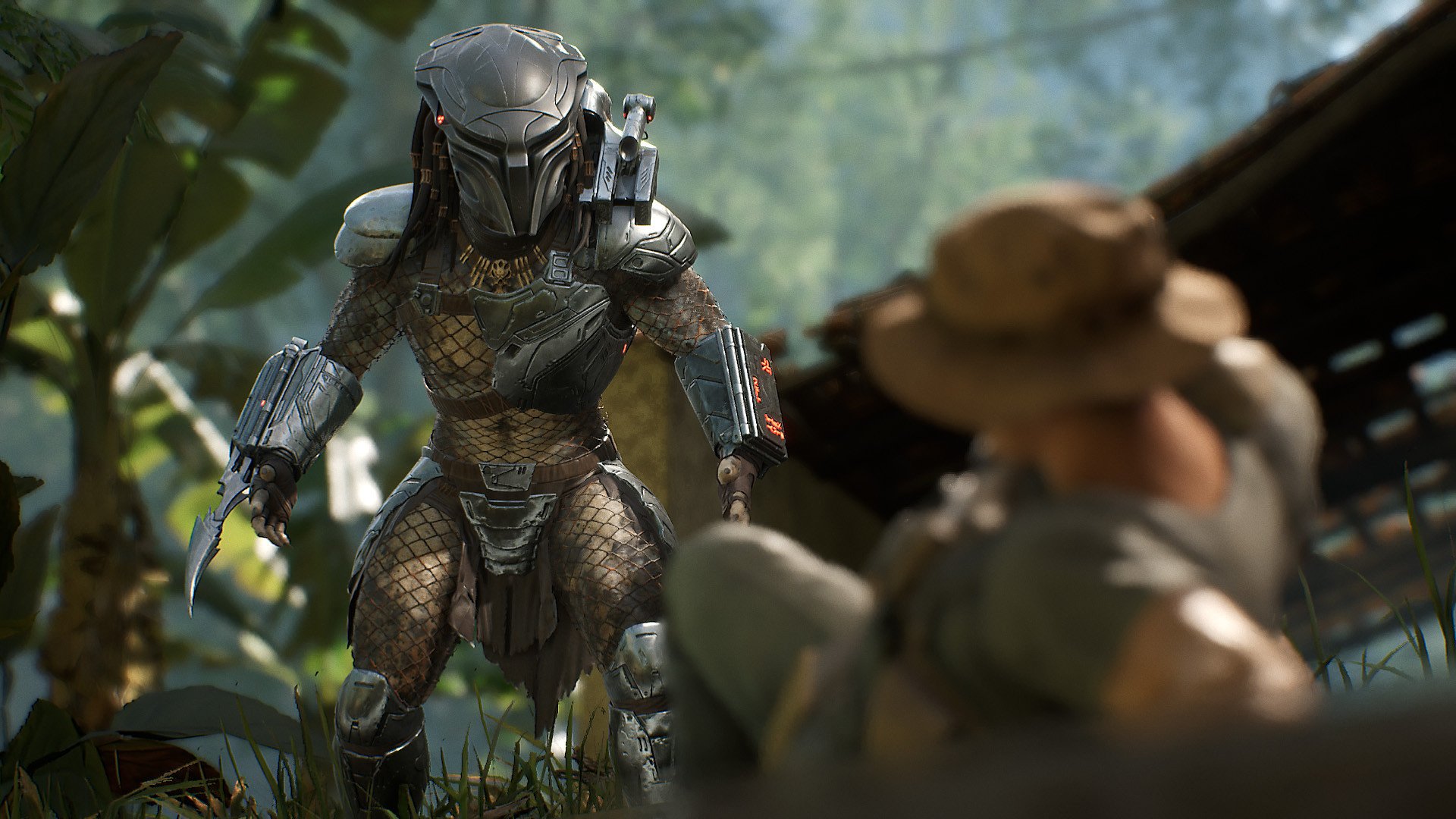 Though small, it is good to see the continued development on Predator: Hunting Grounds. This DLC doesn’t fundamentally change how the game plays so don’t go in expecting any major revolutions to the quarry experience. They’re still needs to be more maps and more varied mission types, with smarter AI enemies, because at its heart this game does have something that’s worth holding onto and building upon.

This DLC is all about looking and feeling cool as you play the game, and in that part it has it nailed. Now for the developers to focus on the rest of the experience. 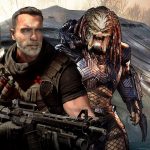 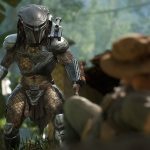 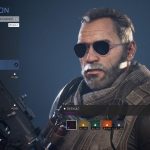