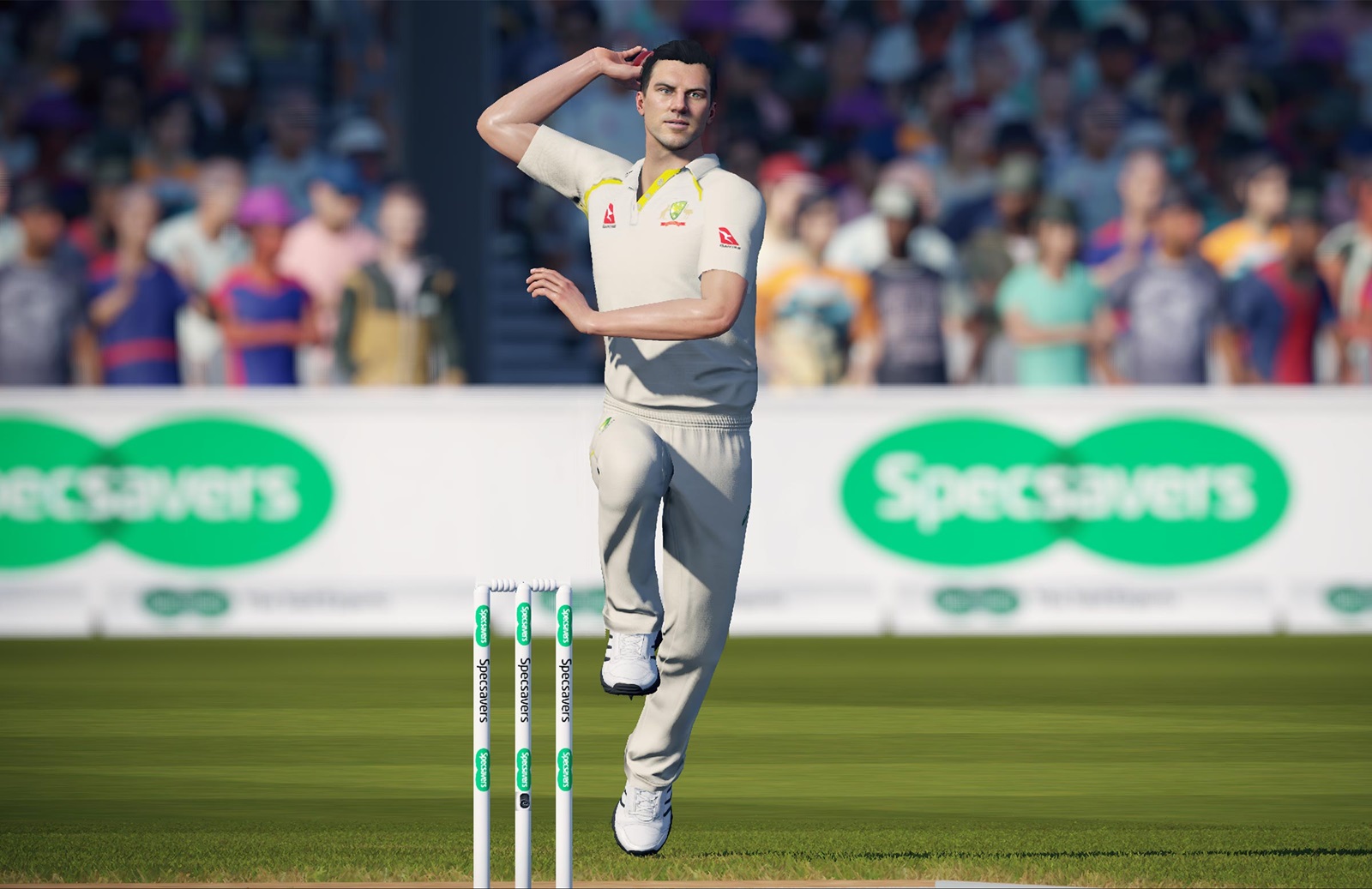 Big Ant Studios is thrilled to announce the immediate availability of the Cricket Academy for Cricket 19 – The Official Game of the Ashes.

The Cricket Academy allows for cross-platform sharing of all content, allowing you to create your players, teams and stadia, and have them available for use on all supported consoles on the day of release. 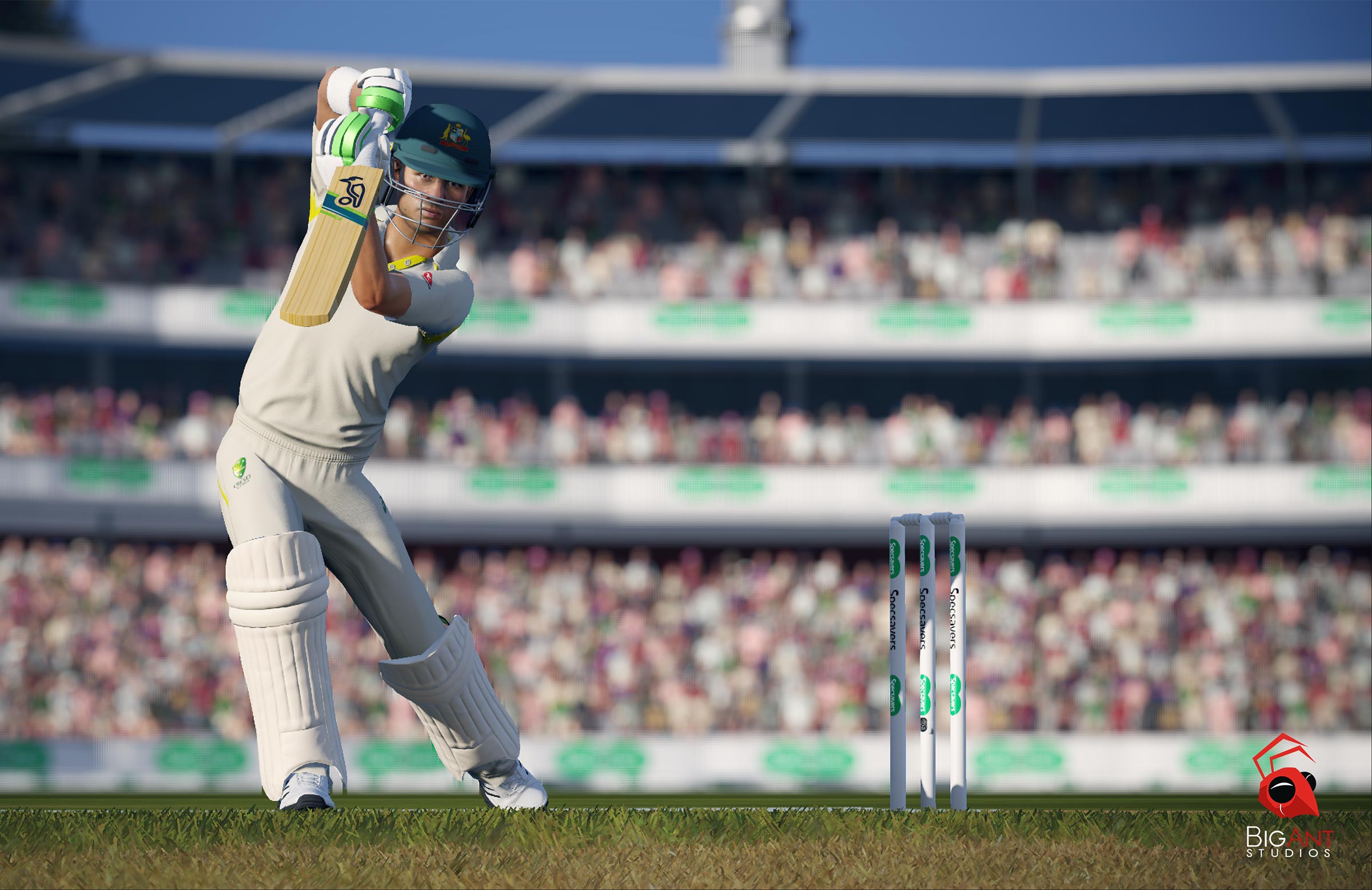 “Before every cricket game that we produce, we give players the full suite of customisation tools early and before launch,” Ross Symons, CEO of Big Ant Studios. “With the scenario creator in Cricket 19 – The Official Game of the Ashes – you’ll be able to then relive your thrilling run chases and glorious victories from the comfort of your living room.”

The Academy tool will also allow you to produce your own logos – allowing you to bring your club’s local sponsors into the game. Through the stadium creator feature, you’ll also be able to recreate your local ground, stands and all, from dozens of different toolsets. 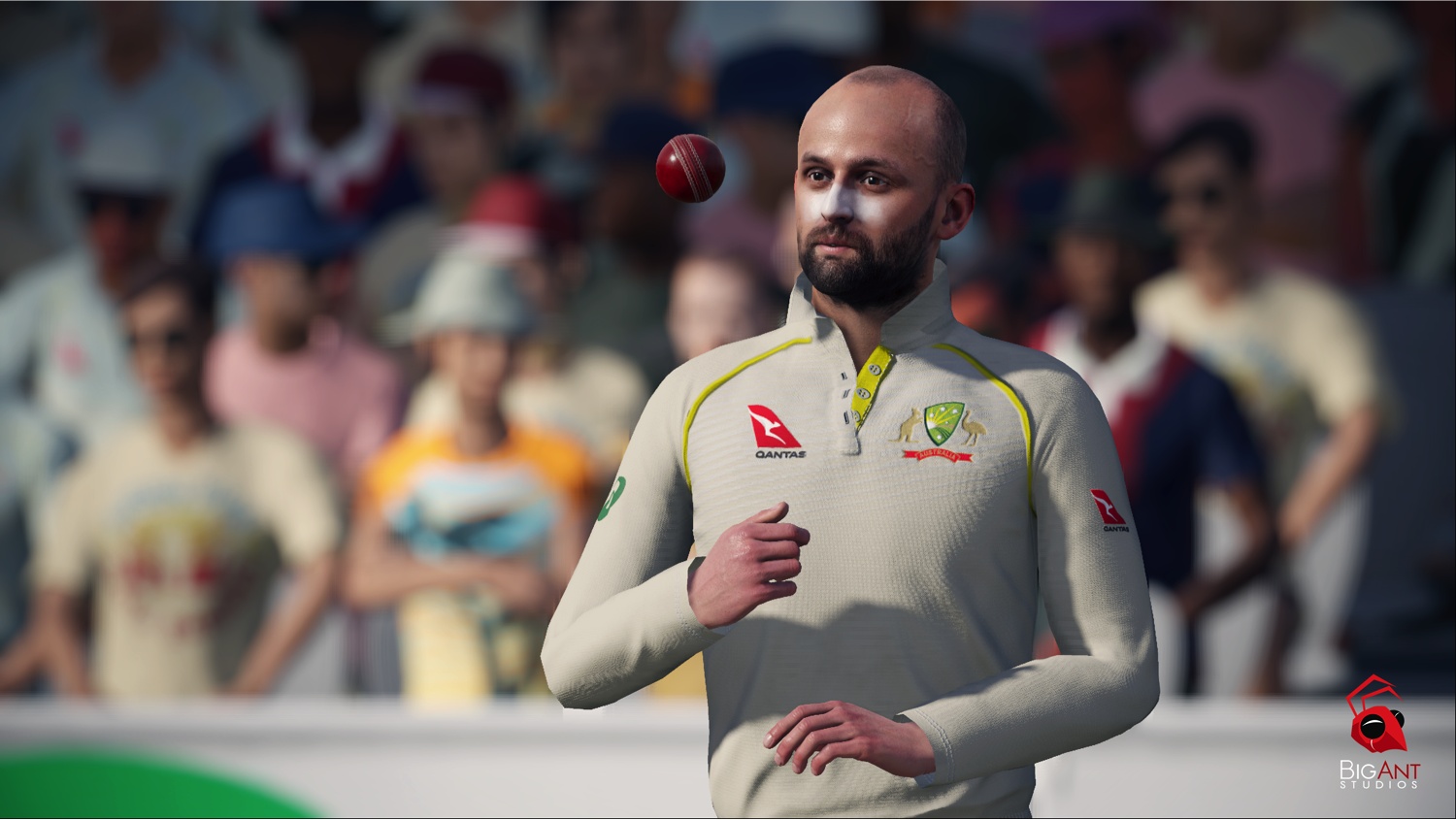 “To make Cricket 19 – The Official Game of the Ashes – a truly global celebration of sport, we thought that this would be the way that players can enjoy the game their way, right down to their local club experience.” Symons said. “We’re looking forward to seeing local and community teams put themselves into the game, so they can recreate their own classic matches and moments of glory.”

Cricket 19 – The Official Game of the Ashes will be releasing on PC via Steam.