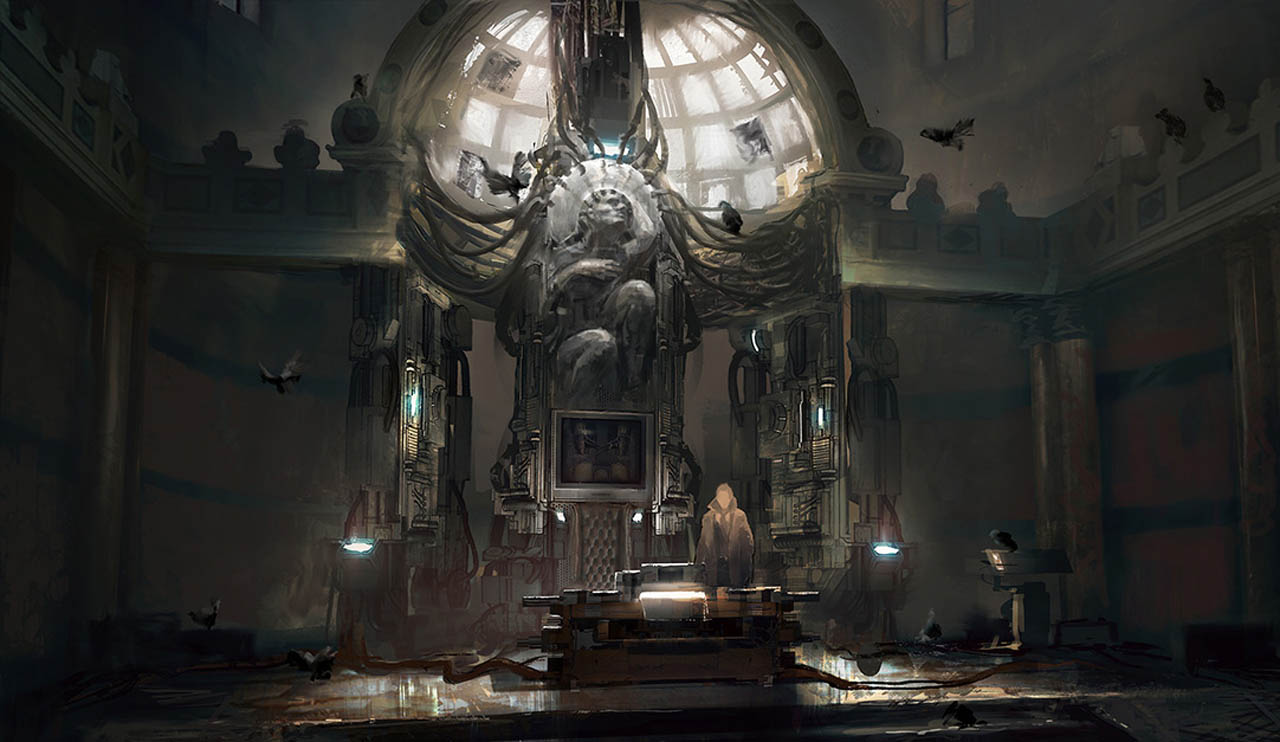 When Blade Runner was released in 1982, the Cyber Punk genre first flickered into mainstream consciousness. Contrasting high technology with low quality of life, techno-dystopia has provided fertile ground for storytelling ever since.

Now from Polish developers Bloober Team, we have Observer, a worthy and ambitious successor to the Blade Runner legacy. Set in 2084 (100 years after another conspicuous influence), you play as the titular Observer, Daniel Lazarski, a new form of police-officer in what remains of society.

A plague has wiped out much of humanity, while the war which followed has eliminated the global super powers, leaving a vast corporation ‘Chiron’ to fill the void of government. The inspirations of Observer are obvious, but it quickly moves the narrative into new territory and does so while setting a new standard for writing in sci-fi. 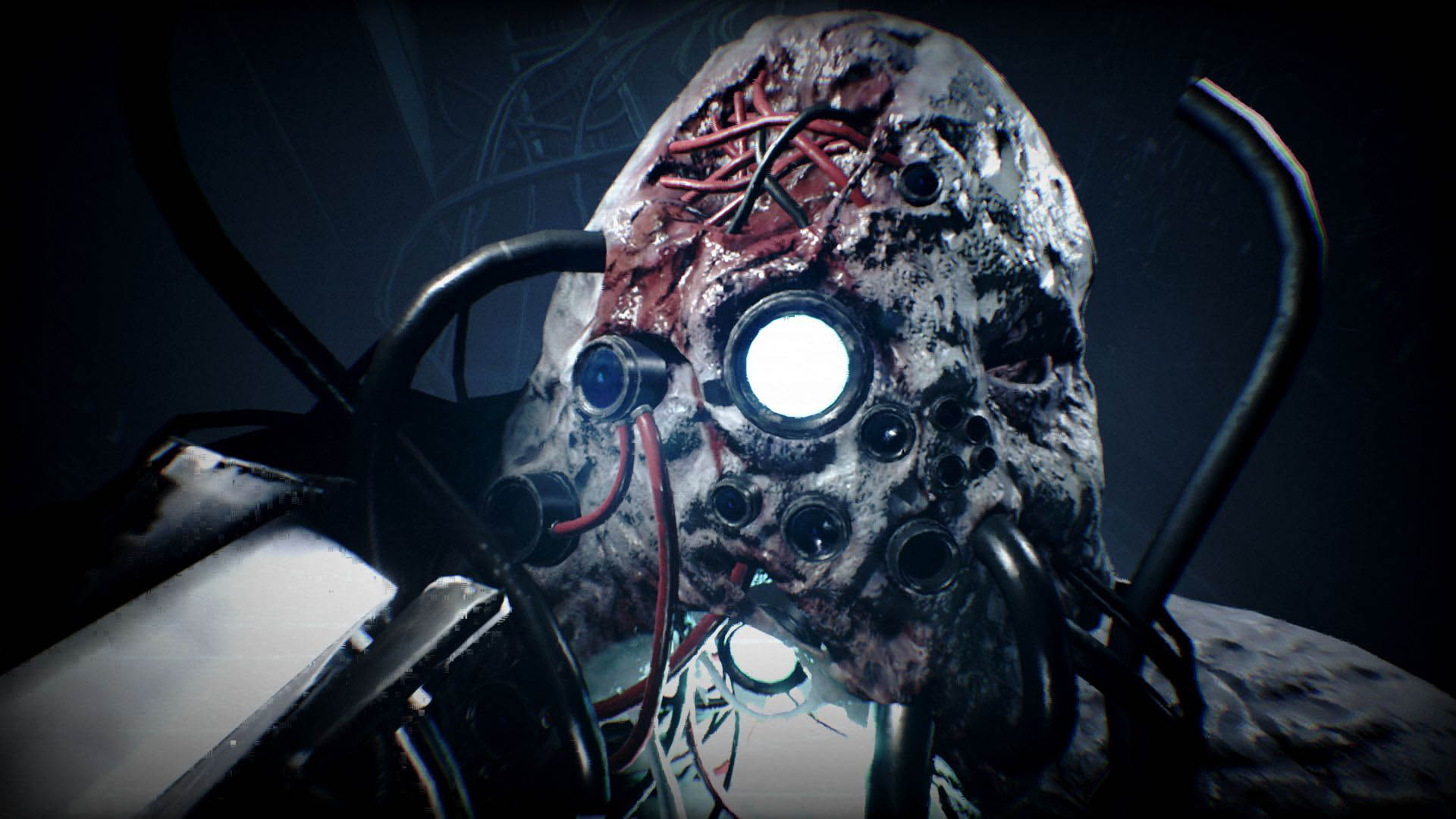 Functionally the game is mostly puzzle solving through environmental interaction, using different vision modes to scan for biological and electronic clues. The core gameplay hook, and where Observer truly shines, is Lazarski’s ‘Dream Eater’ augmentation. This device allows you to enter the minds of your suspects and experience a hellish vision of their subconscious.

In gameplay terms, the dream eater allows for almost unlimited creativity in level design, with large portions of the game taking part inside the minds of other characters, as you experience twisted representations of their memories and thoughts.

The dream sequences are, while at times terrifying, always engaging. I would recommend playing the game with headphones in, as the soundwork is excellent. From the hum of fluorescent lighting and the creak of floorboards, to the scream of spectral nightmares, every sound is well crafted and atmospheric. 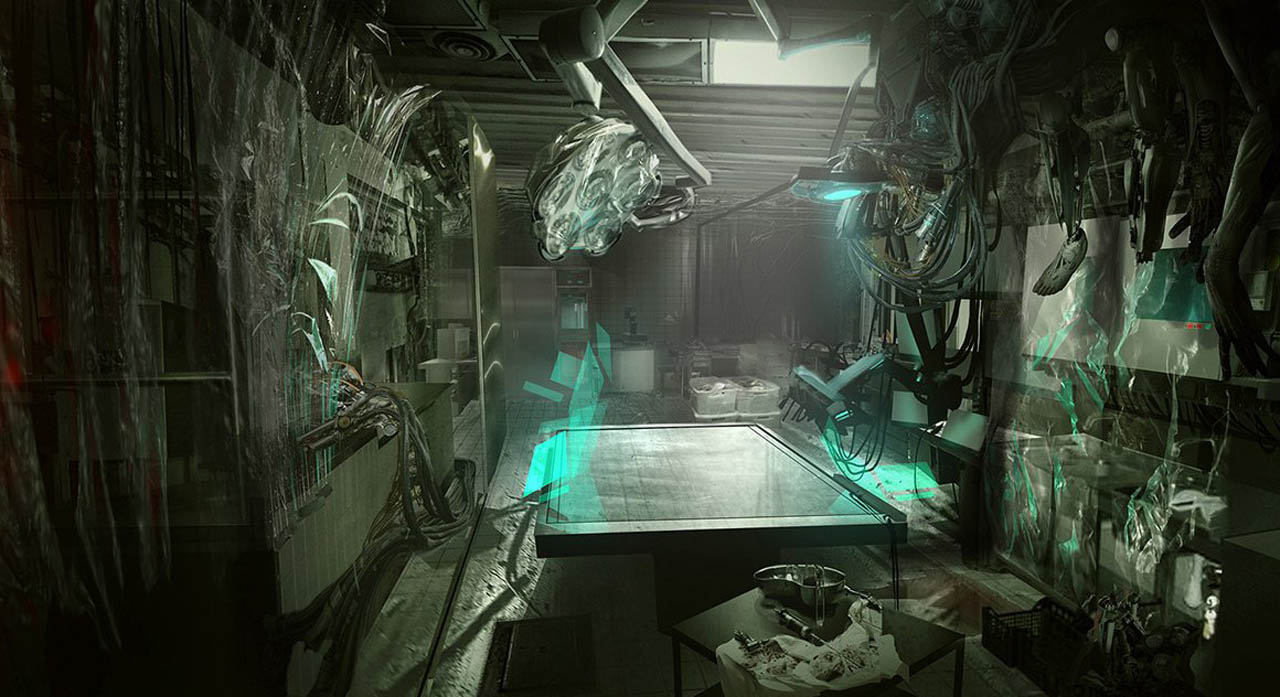 While not a triple AAA title, the game stands up graphically, with each environment rich in detail, making each scene uniquely immersive as you comb for clues. The control scheme is also enjoyably tactile, giving the player control over how much force they apply to game objects through use of the analogue stick, meaning a door can be flung wide or inched open during a tense encounter.

Voiced by Blade Runner’s Rutger Hauer, Lazarski is the central focus of the game and his scripting in impeccable. Hauer brings a weary, cold competence to the character, evoking enough of his most famous role to add gravitas without being derivative.

The quality of the script isn’t restricted to the central cast, even the most minor side characters are fleshed out with natural dialogue which constantly deepens the game world. Even if it’s a passing conversation held through a door with an unseen citizen, the writing feels genuine. Unlike many games, there is no stark divide between the quality of writing for the NPC on the street and the central characters, making the story much stronger. 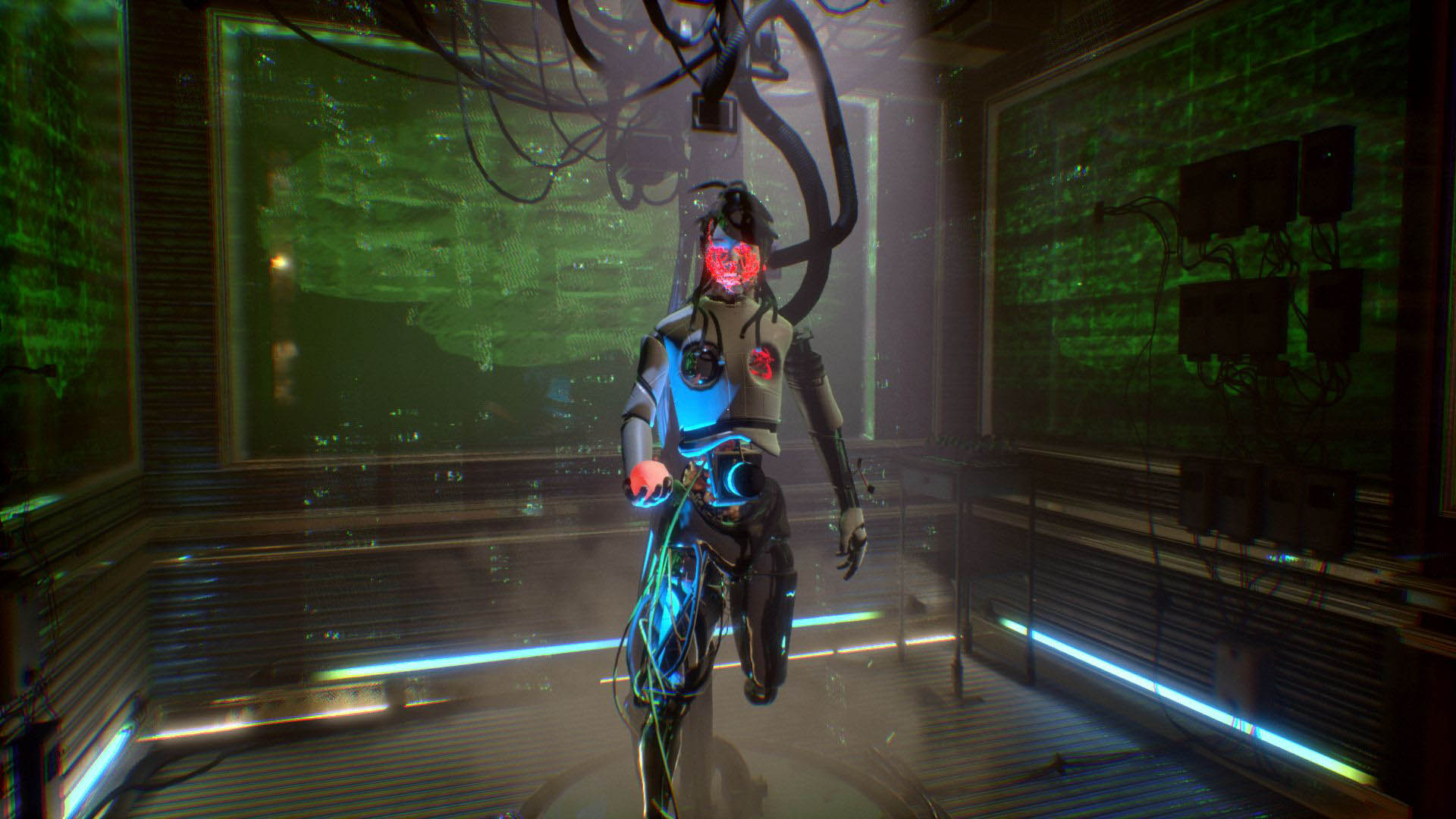 Each element, from lighting, to score, to script layer together in creating a cohesive tone which is quickly established and consistent through the whole playthrough. While the relentless darkness as Lazarski toils through the muck of society may be oppressive to some players, the surreal wonder of dream eating coupled with an unfolding mystery kept me pushing through the broken streets and neon nightmares.

There aren’t many games that have tackled the thematic ground found in Observer, and I would argue none have done it with the same level of creativity. This is a game that wears its inspirations on its sleeve, but never just follows in their footsteps, instead telling a unique story which is equal parts spectacular and frightening.