Whose Butt Will Reign Supreme? 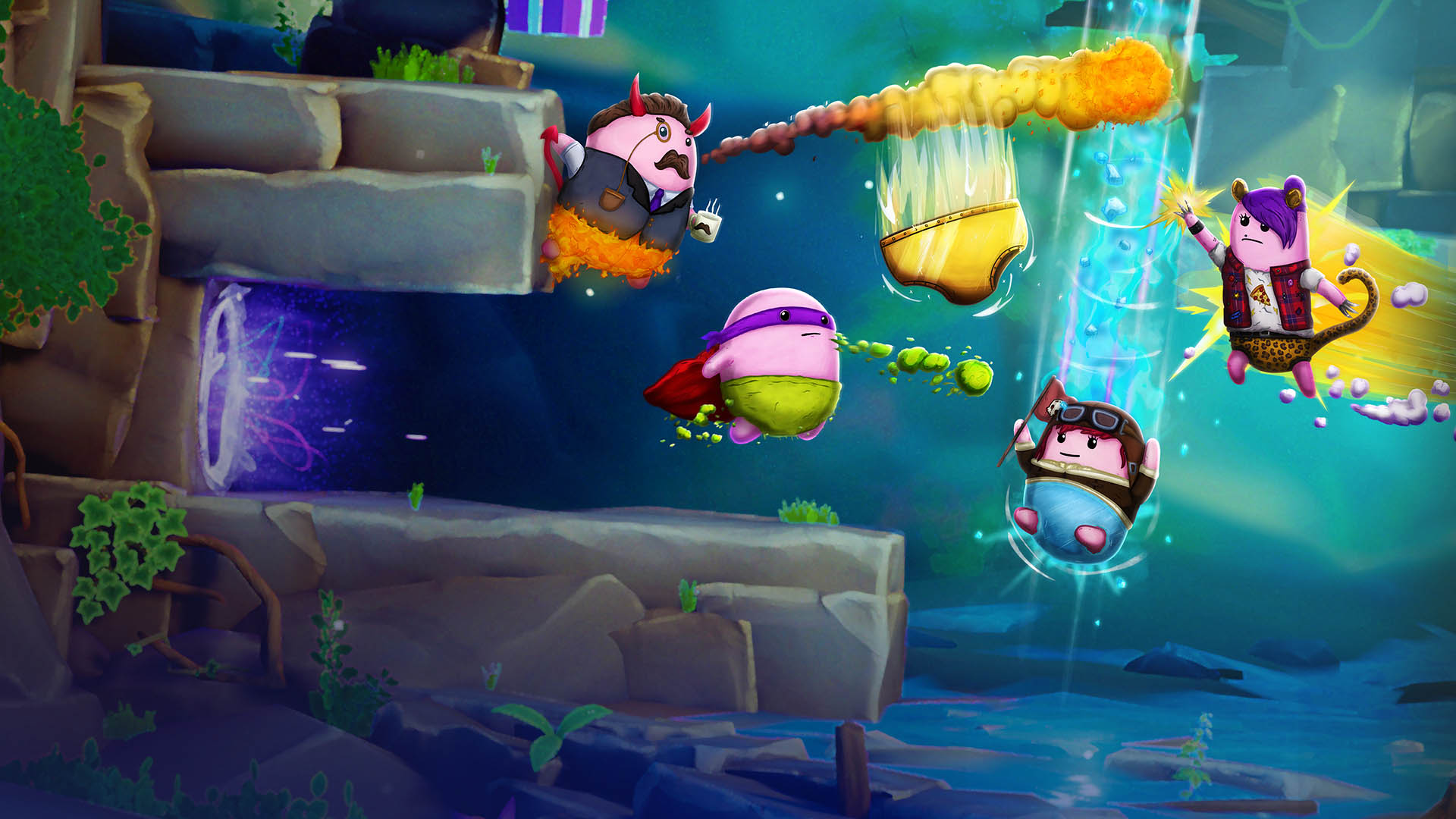 Brief Battles, a fast-paced, underwear-fueled platform fighter from Juicy Cupcake that’s easy to approach and rewarding to master, will simultaneously release on PlayStation 4, Xbox One and PC 7th of May, 2019. 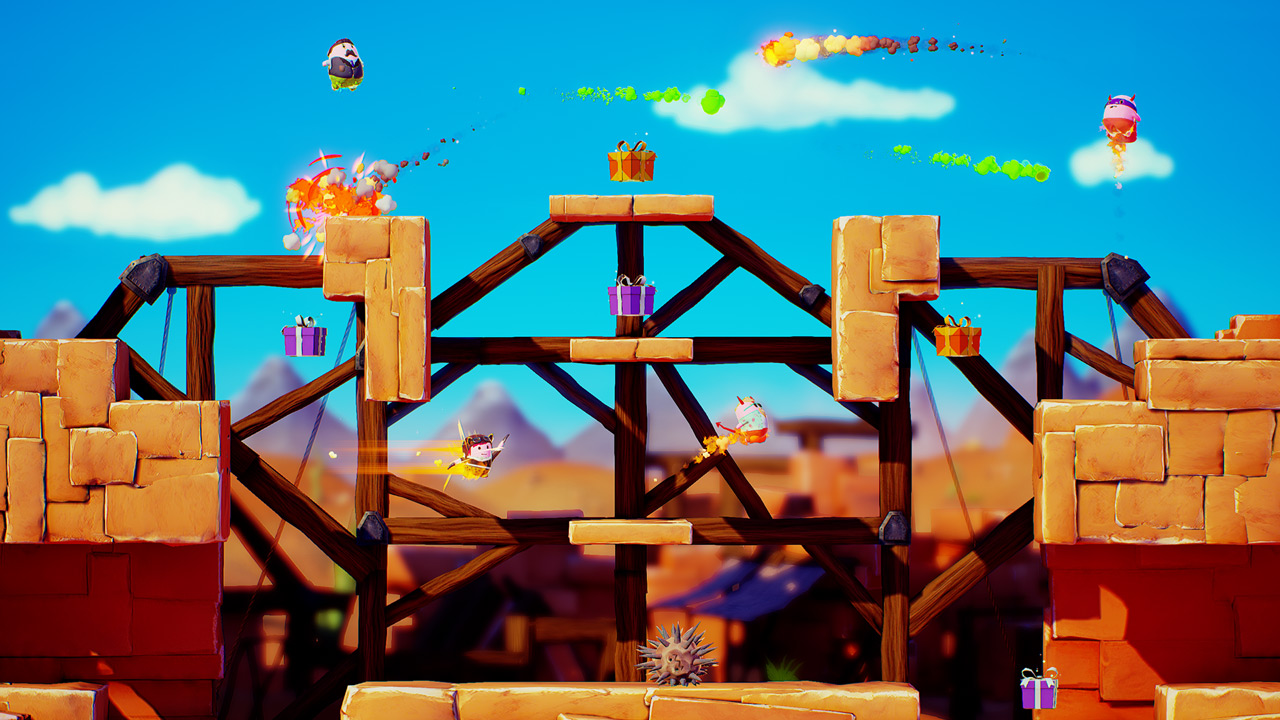 Join up to four friends for an intense battle of the butts in Brief Battles. Slip on super-powered underpants such as Flaming Hot Pants and Buns of Steel, and compete for the title of biggest britches in fast-paced butt-em-up rounds. A variety of local multiplayer modes including Knockout, team or free-for-all Classic Battle, Hold the Gold, and Underpants Collector, create ample opportunities to kick enemies’ butts.

Underwearriors must carefully guard their rear, as arenas can be hazardous. Navigate around pools of acid, slippery floors and rickety platforms. Adorable plump heroes must keep their fannies safe from friends, foes and the field using the special abilities granted by their powerful undies. 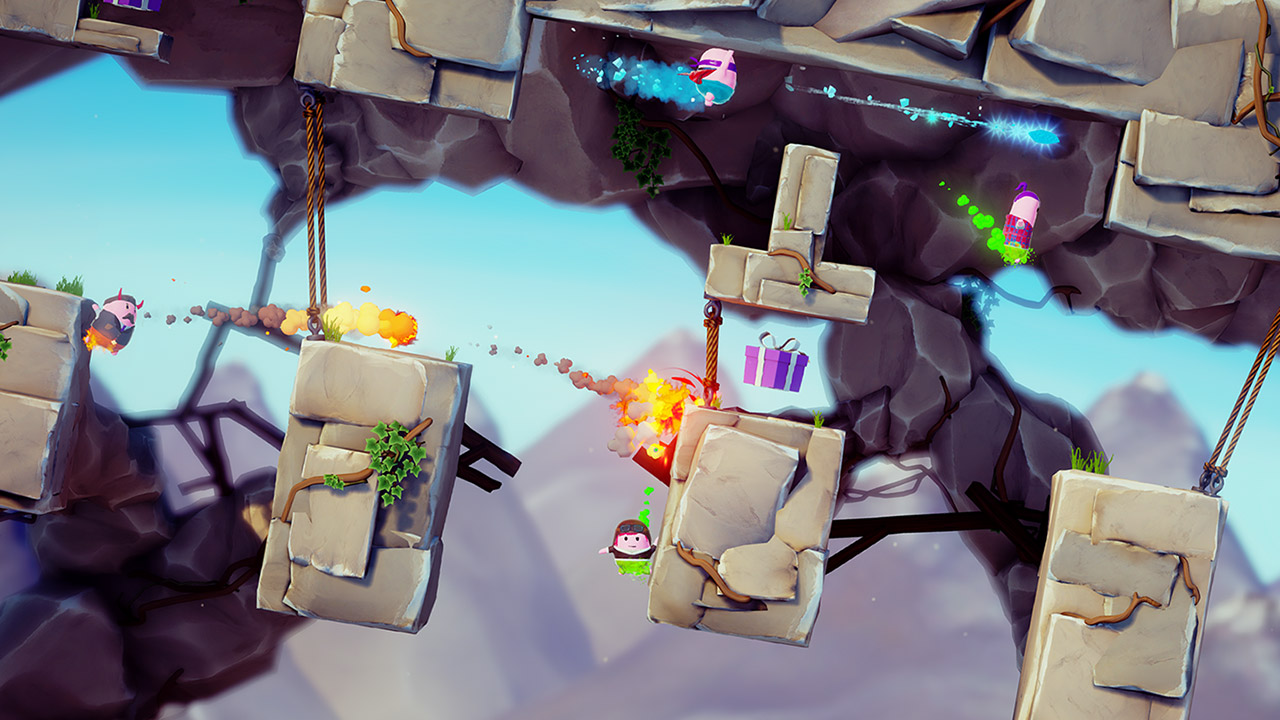 Fly solo or with a partner in single-player and co-op challenges to unlock new skins. Grab a pair of lucky underwear and run through places like the Frosty Fields and Dusty Desert. Prove mastery over The Basics, demolish tricky Tighty-Whitey Targets, take back the arenas from hordes of foes in Butt-em-up Battles or Endless Butt-em-up and more. 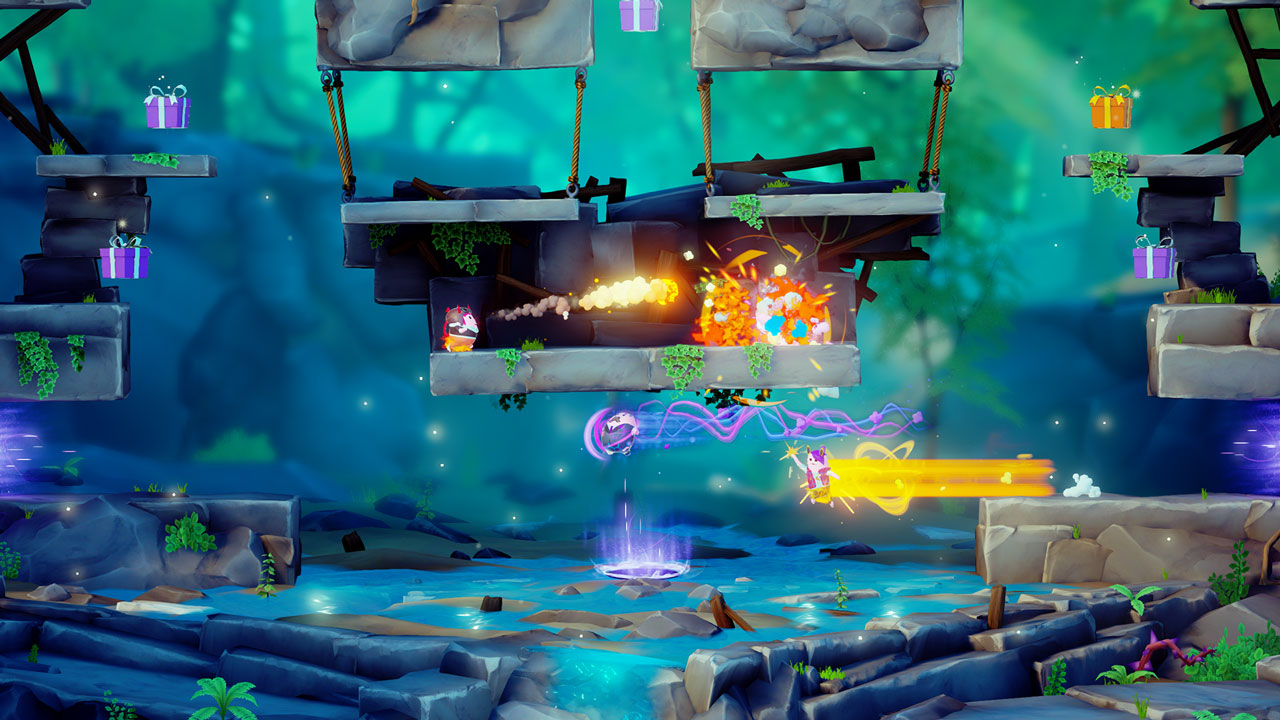 “Brief Battles has something to offer everyone, whether they want to train their skills alone or show friends what they’ve learned in a 4-player free-for-all,” said Andrew Freeth, co-founder, Juicy Cupcake. “And our new crossover skins will let their butts not only reign supreme but do so in style.”

Get your butt ready!