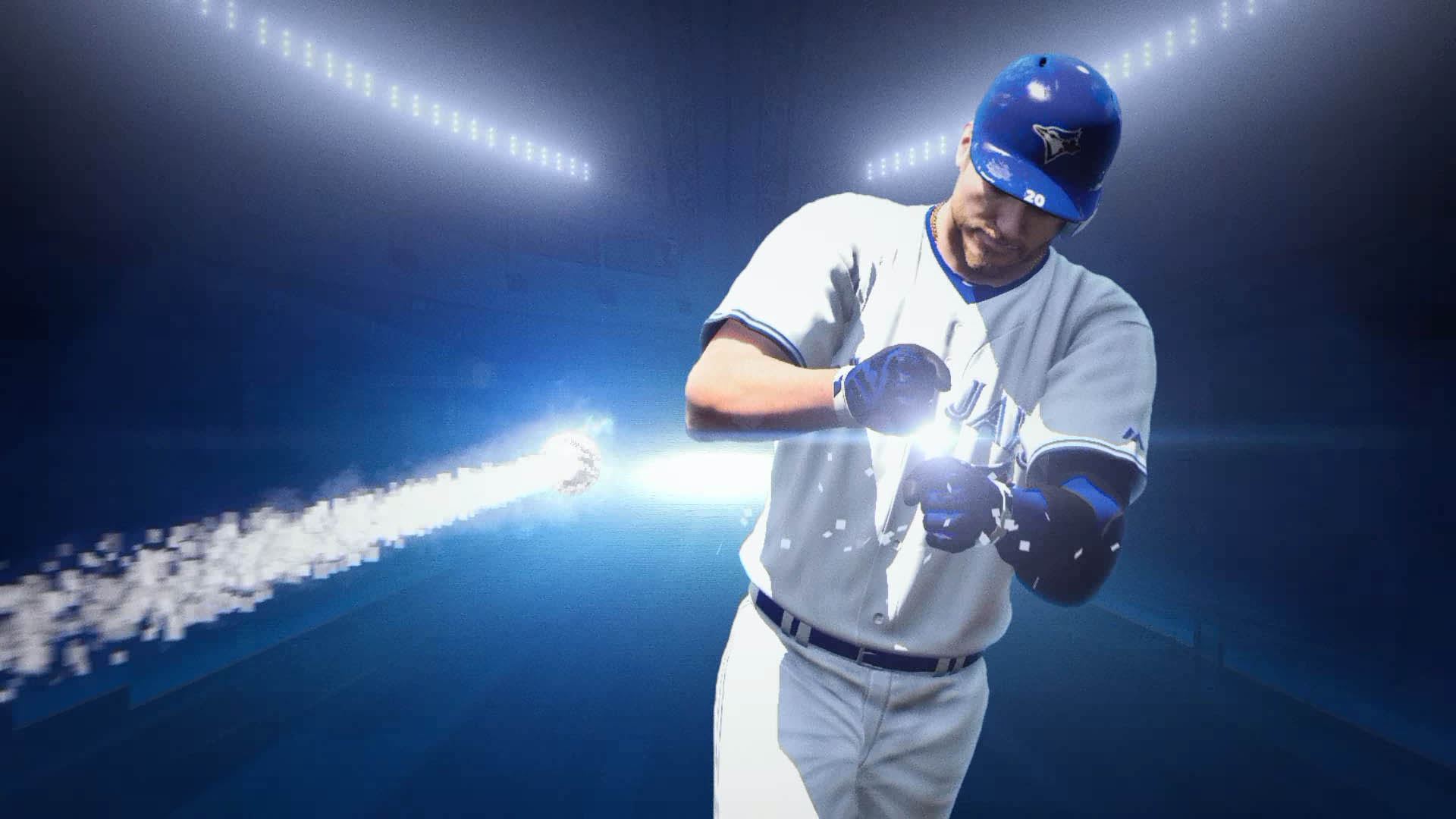 MLB the Show has been a staple franchise for Sony since first debuting in 2006. The series has achieved much praise over the years from critics and fans alike. With the MLB season starting back up, Sony has released their latest entry into the series with MLB The Show 18.

Full disclosure, I don’t follow baseball and I have never played a MLB video game before. In that way, I expect most gamers outside of the baseball heartland of North America and Japan would be very much in the same boat as me. It is at the end of the day a sports game though and having played countless sports games over the years, I was keen to jump in and see what all the hype is all about.

The basic structure of MLB The Show 18 is very similar to most sports games in terms of gameplay modes. In Road to the Show you play as a player building your way up from zero to major league star. Franchise allows you to take the role of General Manager of a team. It also has its microtransaction charged card collecting mode called Diamond Dynasty. 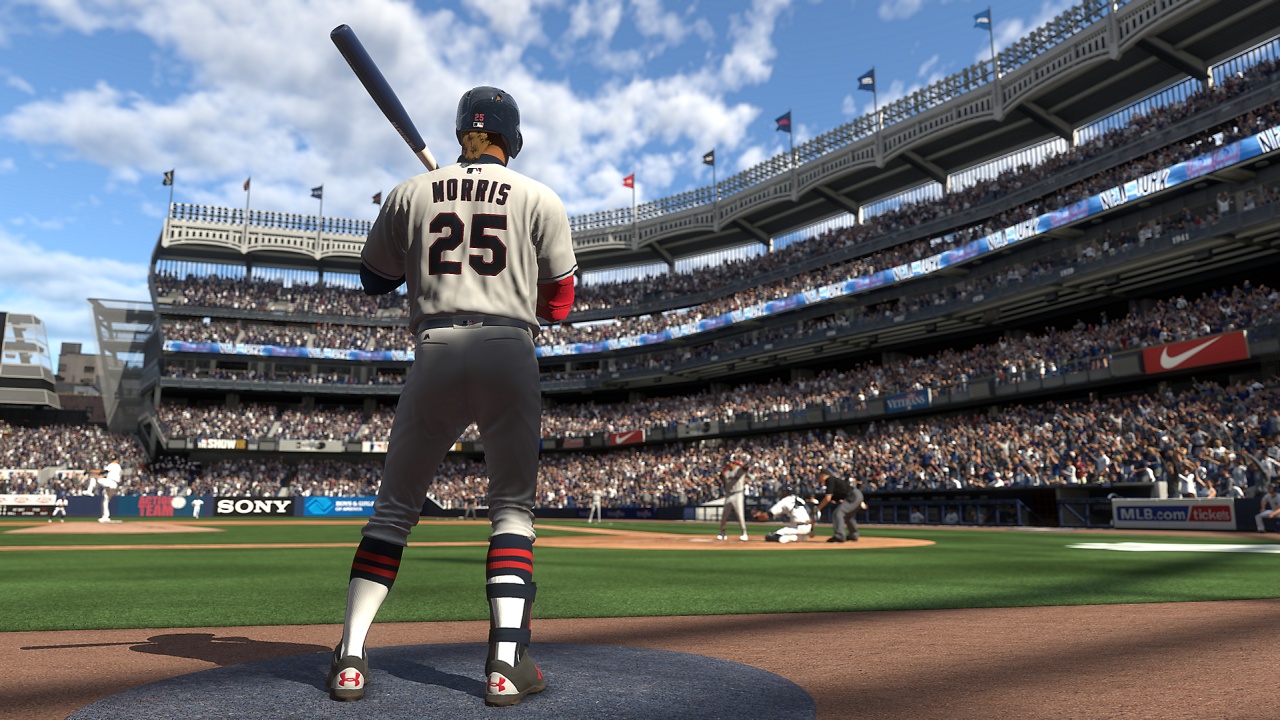 The progression system in Road to the Show is very well done. Your attributes increase naturally as you perform well in certain areas which makes progression feel organic. In addition to this organic growth, you are given a choice of training sessions which focus on increasing particular attributes. These two systems achieve a great balance of allowing for customisation but also allowing for natural progression of your character.

While there isn’t a story per-se like some sporting franchises have taken to over the last few years, there is a narrative built around your characters progression which takes place through various cutscenes. These cutscenes feel impersonal and just don’t integrate well into the experience. The cutscenes feature dialogue choices which generally feel meaningless to the point where it doesn’t even impact the immediate response you receive. 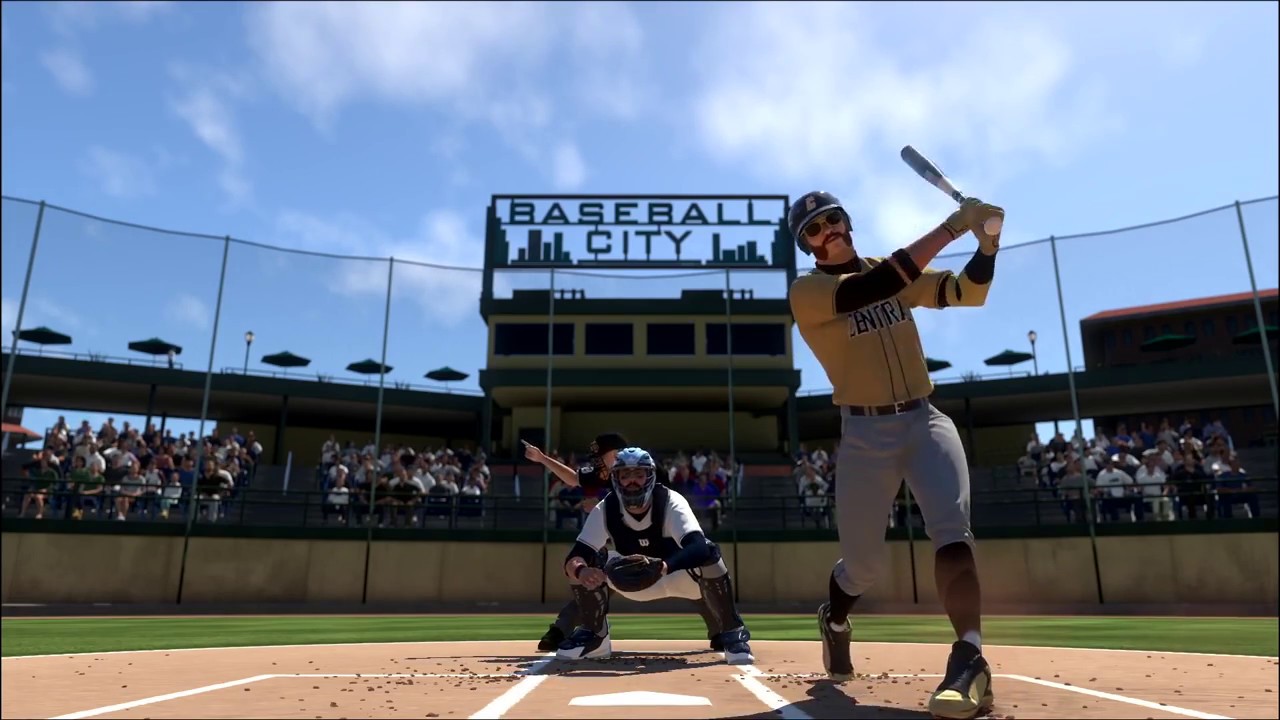 The Franchise mode offers a very streamlined experience thanks to a great user interface. Managing the various aspects of your team is simple yet still offers a lot of depth. There is an option to toggle between manual and auto manage for the various managerial responsibilities you have which means you don’t have to get bogged down in any task you find too cumbersome.

Whether you are playing as an individual player in Road to the Show or as the whole team in Franchise, the game proves to be a lot fun. While this is partly due to baseball being a game suited to play as either, credit has to go to the developers as well for building a solid experience around both options.

As a newcomer to the series, the control scheme can take a little while to master. Thankfully the game features one of the most comprehensive varieties in control schemes I have come across which feature various levels of automation to cater to all types of players. If you are new to the franchise, you will need to spend some time at the start trialing out the different control schemes to find one to suit you. 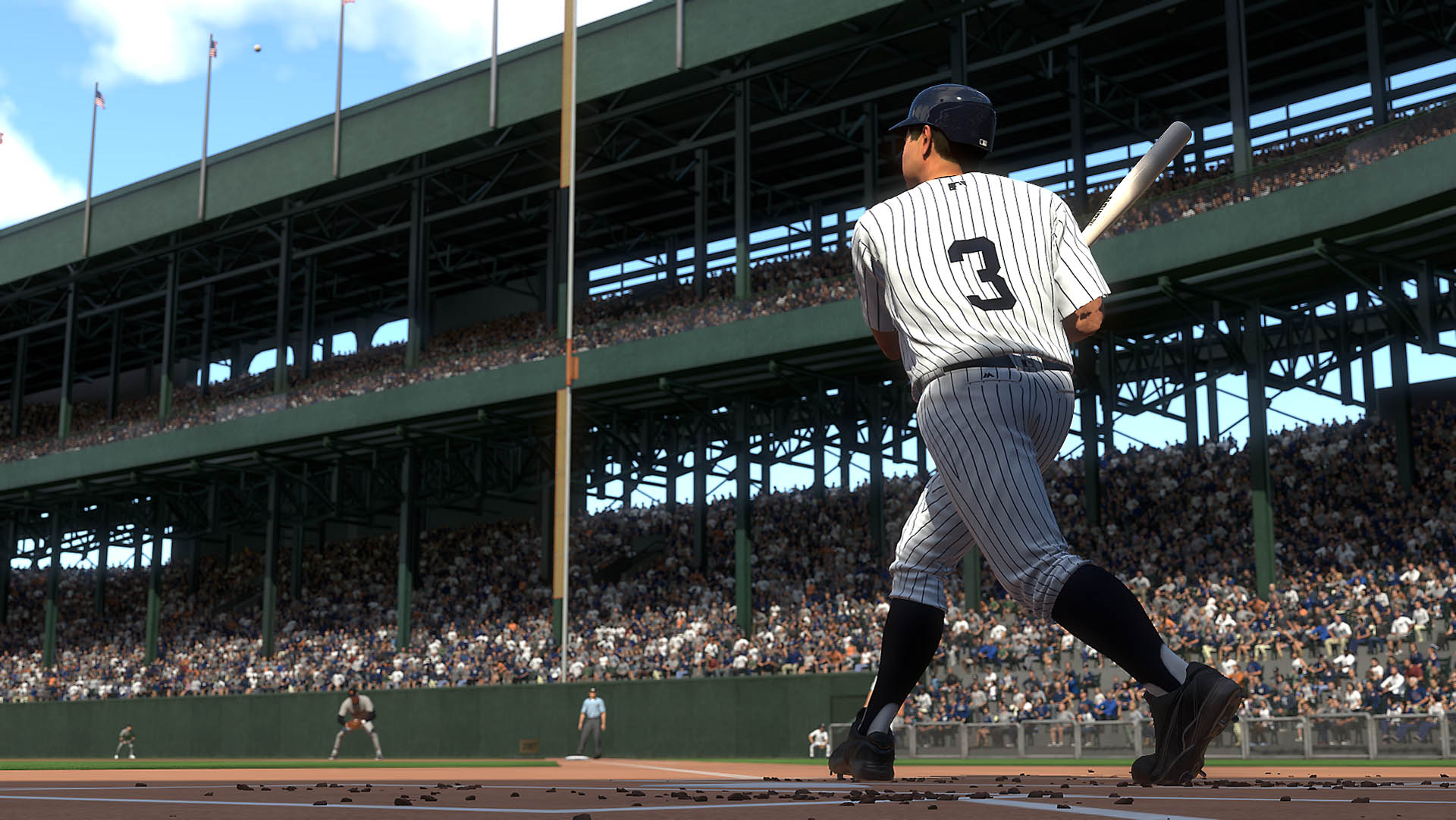 Even with all these different options, I still found batting very difficult initially. Batting relies on a mixture of timing and predicting where the pitch will end up. While undoubtedly this is difficult in real life, I found this particularly difficult to judge on a 2D screen. Even after many hours with the game, I still found myself wildly inconsistent.

Manually fielding is awkward which can lead to some infuriating situations. Getting fielders moving in the right direction straight away and quickly being able to transition from picking up the ball to throwing it to the right person can be very difficult. In the end, I found myself enjoying the game much more when I set fielding to automatic.

For me, pitching by far is the easiest and most enjoyable part of the game. This is where the game relies heavily on player choice and strategy. There is a weird timing mini-game where you can adjust your speed and accuracy which takes a while to get used to however this can be switched off if you aren’t enjoying it. 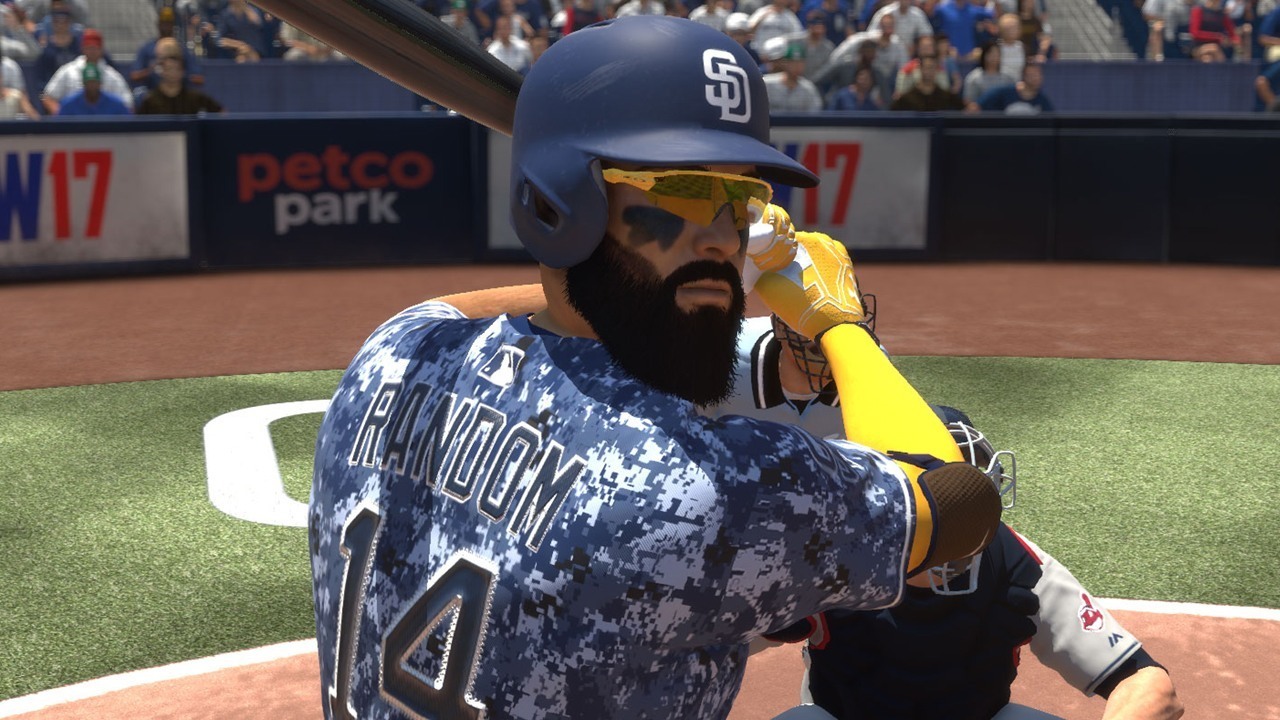 The commentary in the game feels very organic. The lines of dialogue feel very relevant and customised to what is happening. This is partly due to a heavy reliance on talking about statistics of individual players that game and commentary around pitching on the previous play. The commentators also deliver their lines exceptionally well.

Graphically, the game looks fantastic thanks to a high level of detail in everything from the individual players and the environment. Animations are also very well done, particularly when it comes to different player stances.

Overall, MLB The Show 18 offers a great experience to baseball fans. The control system, particularly for batting, can take a while to master however once you get the hang of things, there is a lot of fun to be had in the various game modes. 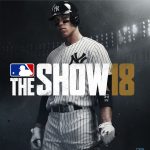