Some fresh and free new content is available now for Splatoon 2 on Nintendo Switch.

After downloading a major new update (Version 3.0.0) for Splatoon 2, players will have access to a huge amount of new features. This new content includes the introduction of a challenging new X Rank for the top-performing players in Ranked Battle, the addition of more than 100 pieces of new and returning gear, weapon balance adjustments, and the return of Callie of the famous Squid Sisters.

Players who are S+10 in the current Splatoon 2 ranking system will automatically be registered as X Rank after downloading the update. Players who are X Rank will battle for an X Power level. Players with similar X Power levels will be matched together even within the same X Rank. Once a month, 500 players with the highest X Power level for each of the four different Ranked Battle modes will be announced in the SplatNet2 section of the Nintendo Switch Online app for mobile devices. 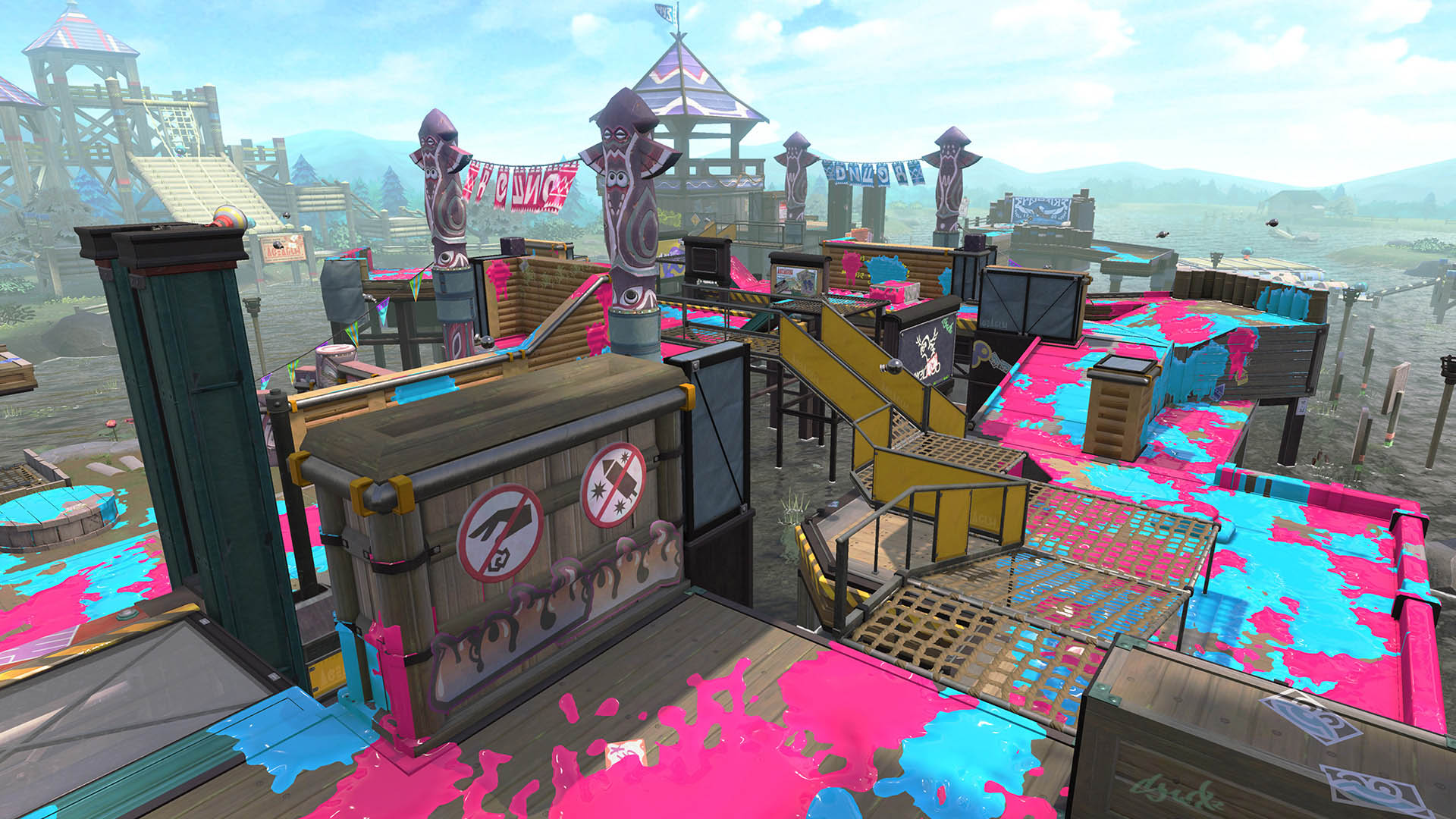 Along with this ranking announcement, X Power levels will be reset every month. During this reset, players whose X Power level ends up lower than a set threshold will rank down to S+9. This new system encourages players of all ranks to enjoy improving their play and maintaining their skills, as opposed to simply focusing on ranking up.

The first X Power reset is currently scheduled for 31st of May 2018 and any future resets will take place on the first day of the month. As a part of these periodic resets, the rotation of 8 selected stages in each mode – with 2 stages rotating every 2 hours – the addition of new weapons and the introduction of new stages will also occur. The update tomorrow will also see the return of the popular stage Camp Triggerfish, along with four additional weapons. 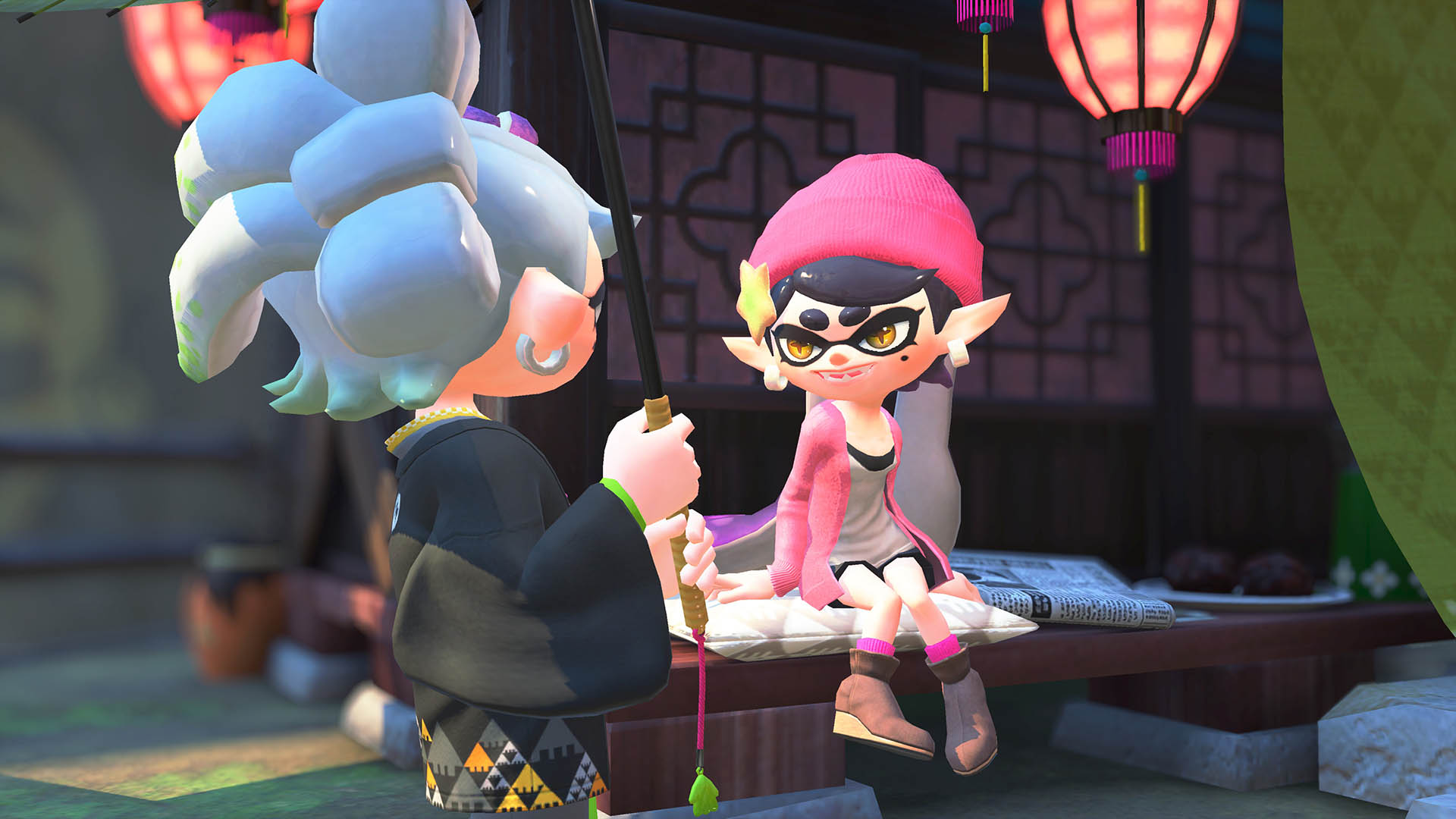 In addition to X Rank, this new update adds more than 100 pieces of gear – some new, some returning from the original Splatoon – as well as new songs from Chirpy Chips, a popular in-game chiptune-style band featured in the first game. The update will also include some weapon balance adjustments, bug fixes and other changes.

The software update also marks the long-awaited return of Callie of the famous Squid Sisters. Once players meet a certain condition after downloading the update, Callie will appear in Tentakeel Outpost in Octo Canyon. Callie will also offer recent multiplayer stats about the player’s character. 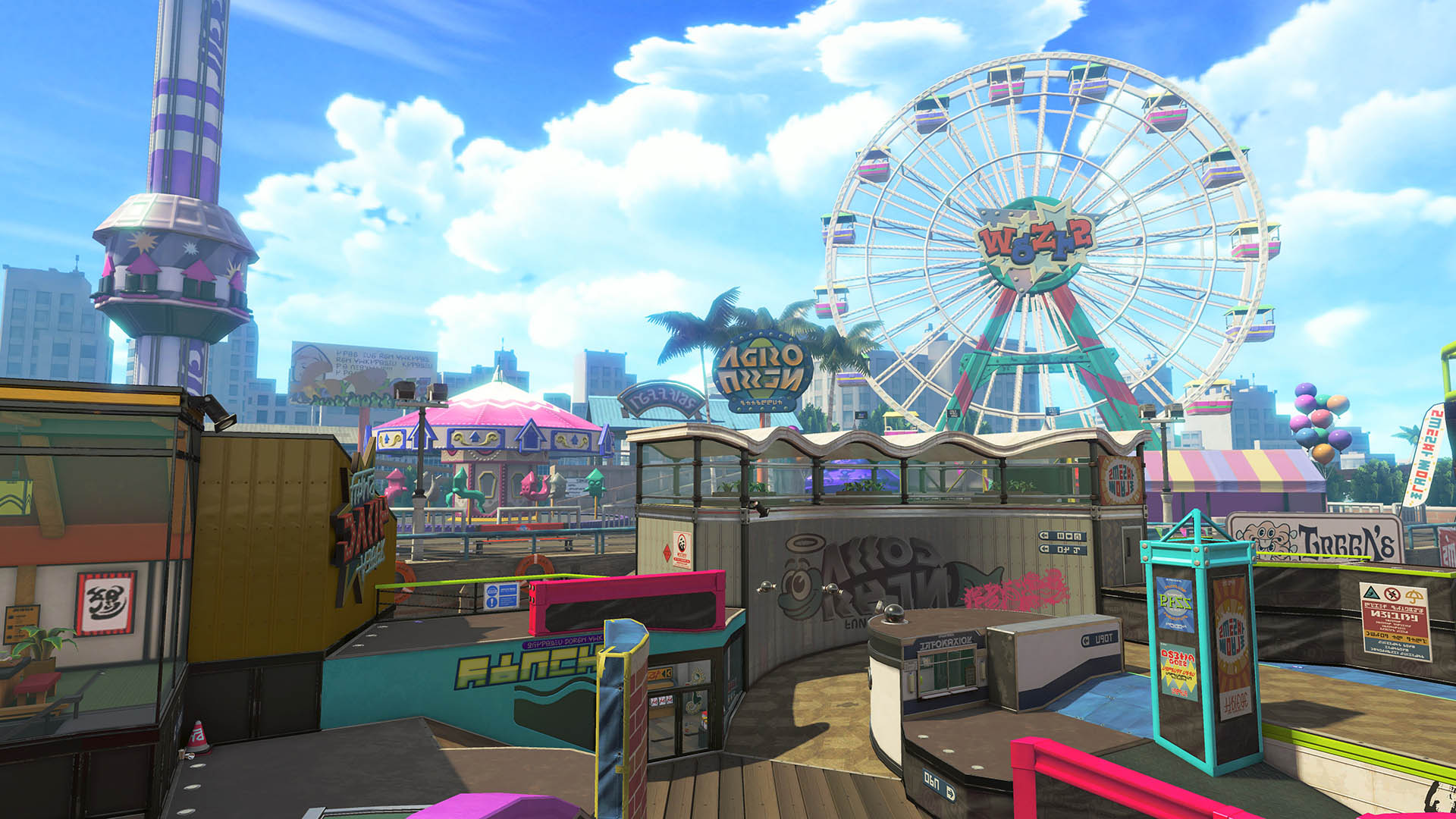 In other Splatoon 2-related news, the 2018 AUNZ Splatoon 2 Cup recently came to a close on the 21st of April 2018, and it was team Yeah Nah who came out on top with a 5-0 victory against ScarthAce in the final.

Yeah Nah will now represent Australia and New Zealand on the biggest stage of all, at the Splatoon 2 World Championship from the 11th to the 12th of June 2018 in Los Angeles. They’ll be up against the top teams from the U.S. and Canada, Europe and Japan – can they emerge victorious on the world stage?