With the sheer amount of information about games these days it’s so rare to be surprised. Something may be better or worse than you expected, but to be totally thrown off isn’t all that common. Yet a game made by Ninja Theory, who are known for fast pace action games, called Hellblade: Senua’s Sacrifice did exactly that.

By being something completely different to what the name and development team implies, it’s the better for it.

Senua is a woman in old Nordic times, tormented by the demons of the psychosis she suffers. She descends into Hel intending to bargain for the soul of her beloved Dillion from Hela. In doing so she must fight the demons in Hel, and the demons in her mind. 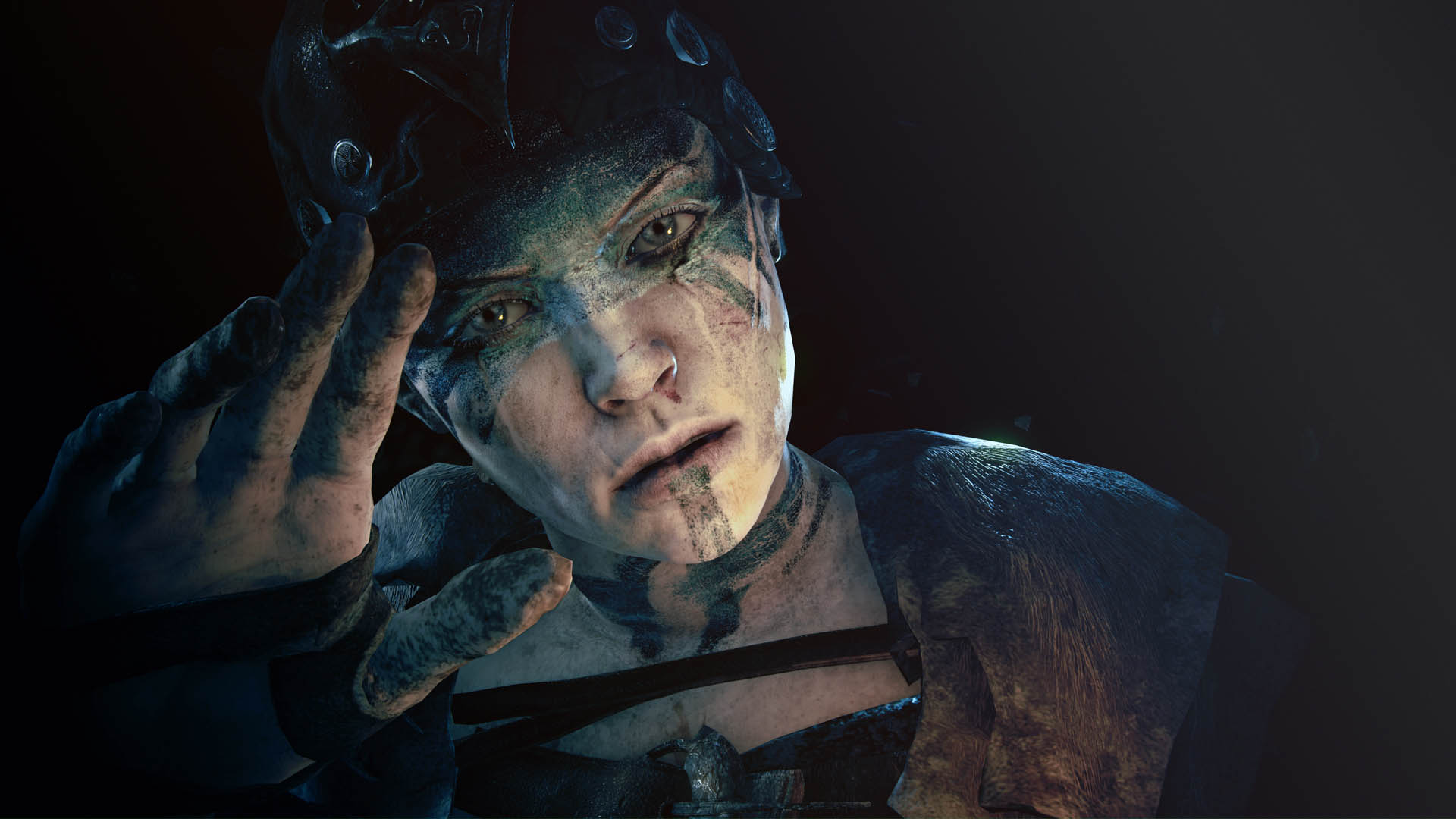 First and foremost, this is the most important element of Hellblade: Senua’s Sacrifice, how it tackles Senua’s psychosis. The game recommends from the outset to use surround sound headphones, which most headphones are these days, because Senua experiences voices in her head throughout the game, and these are present through your headphones. These voices haunt Senua throughout the game, talking to her, mocking her, helping her, disparaging her, and so much more. This is the game’s biggest strength as it keeps you constantly on edge, especially when they tell you you are going the wrong way, or saying to not drop down where you need to go. They keep you uneasy at the best of times, and when they disappear it becomes even more terrifying.

Despite being a strong warrior, Senua is still terrified at times which is emphasized by hearing what she hears, and seeing things more terrifying than most. This is assisted greatly with the top-notch graphics in Hellblade: Senua’s Sacrifice. The game looks stunning, easily passing for a AAA game, with beautifully terrifying environments and stunning face animations helping cement your empathy for Senua. A unique element added is the use of live action footage, but only when obscured, so while you can see it if you are looking, its incorporated in a way the looks natural. The total package is especially impressive in that the game is an indie title, with an indie price tag to boot, looking as good as the best AAA games. 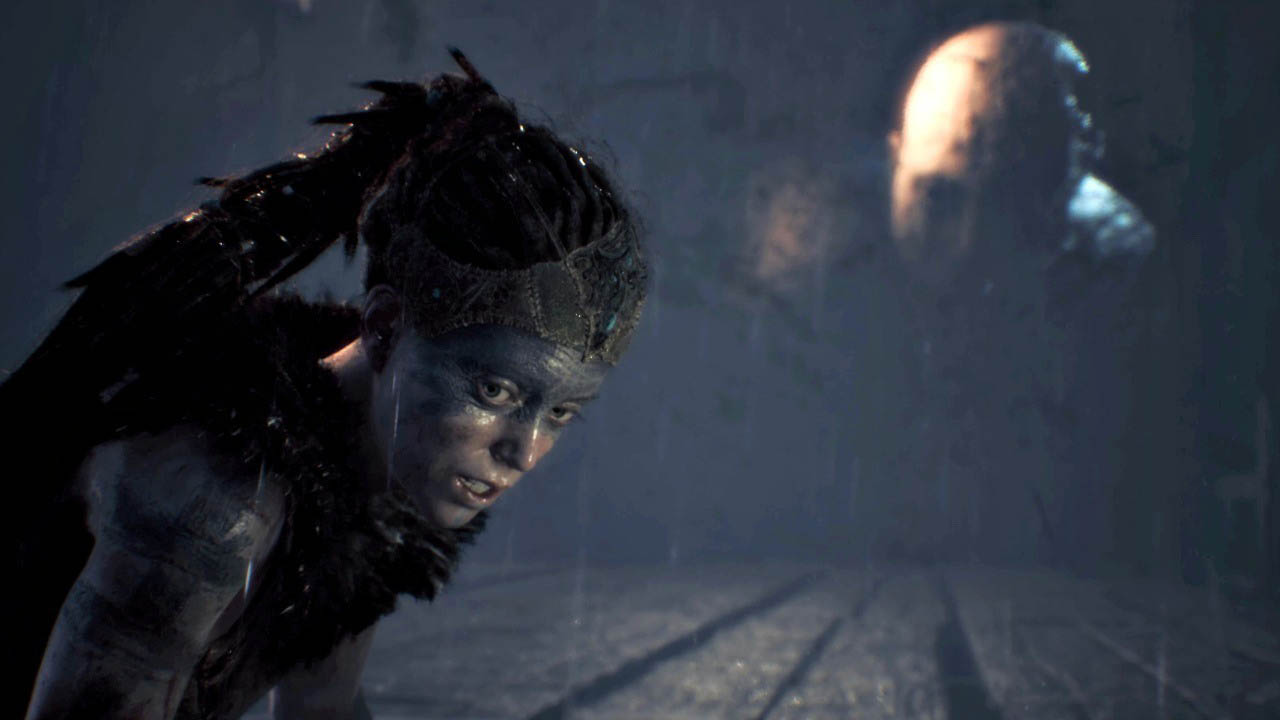 The game is in most ways a third person action game, but there isn’t very much action. The game has slow movement, especially in the walk and the relatively slow run, which only strengthens the ability for it to make you feel overwhelmed as if you are facing unsurmountable odds. Strengthened by the view being relatively close to Senuas shoulder, limiting your field of view, helps keep this feeling in place, and comes paired with slow, at times clunky combat. Combat is simple by you only having a melee, a strong and fast attack selection, block plus evade. This isn’t so bad as combat is used sparingly but can feel uneasy as Northman appear out of thin air to kill you.

The bulk of your time will involve exploring the environments and beating puzzles set out by the Norse gods. Puzzles are either using different perspectives to make elements of the environment appear or disappear, or finding set shapes in the environment to unlock doors. Neither puzzle is especially difficult to beat but can require some experimentation. The shape puzzles are especially clever as it can be trees lined up correctly, dangling objects, or shadows cast by something else. 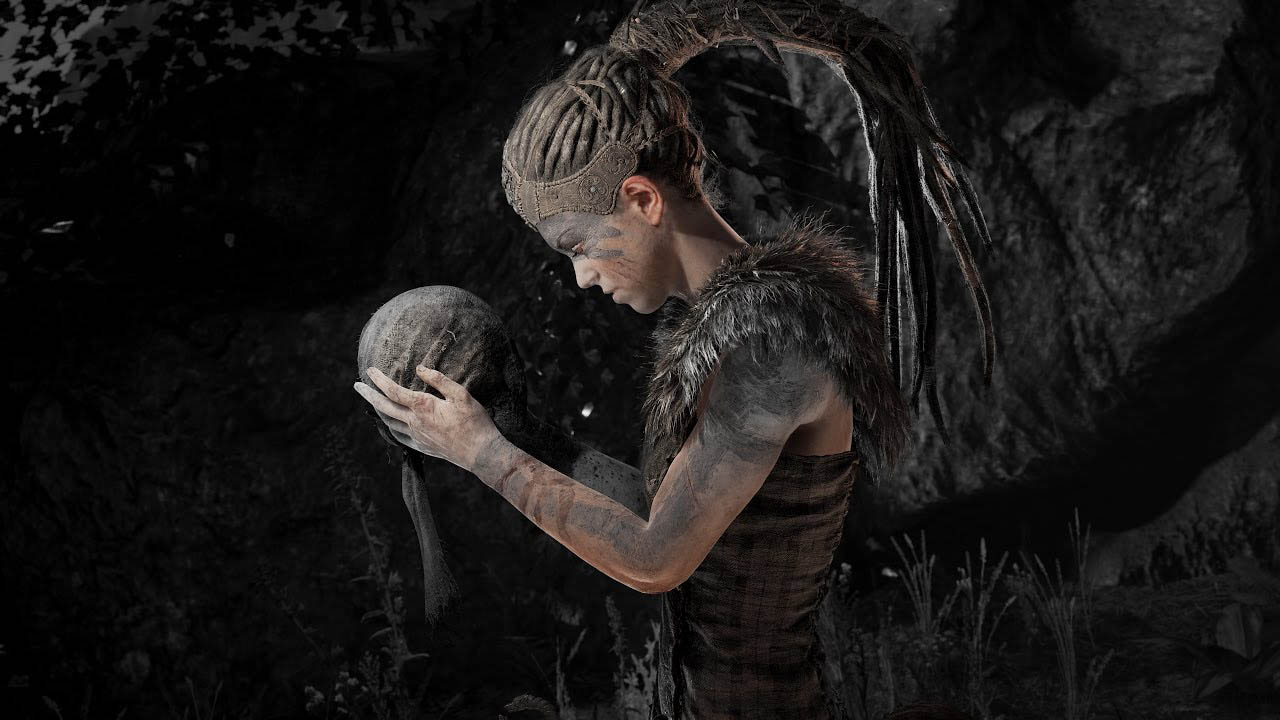 Once the game is done there is a feature that is worth watching, it goes a little into the history of where the game is based, but more importantly it gives some insight into the development of the game. Consultation was done with people experiencing things such as voices, and with insight into what goes into the game, it gives some appreciation to the experience you just had.

Hellblade: Senua’s Sacrifice is a game that is better than the sum of its parts.

Average combat along with decent puzzles are no match for the top-notch motion capture acting, voice work plus story that doesn’t use Senua’s mental illness for a mere plot point, but brings you along for a ride that is unsettling, and creepy, in the best possible ways. If you can stand some slightly scary images, and some very uneasy settings, this is a must play for anyone wanting a linear story that is worth every terrifying second. Be ready to doubt the voices in your ears, and yourself as you fight with Senua. 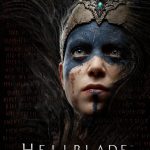