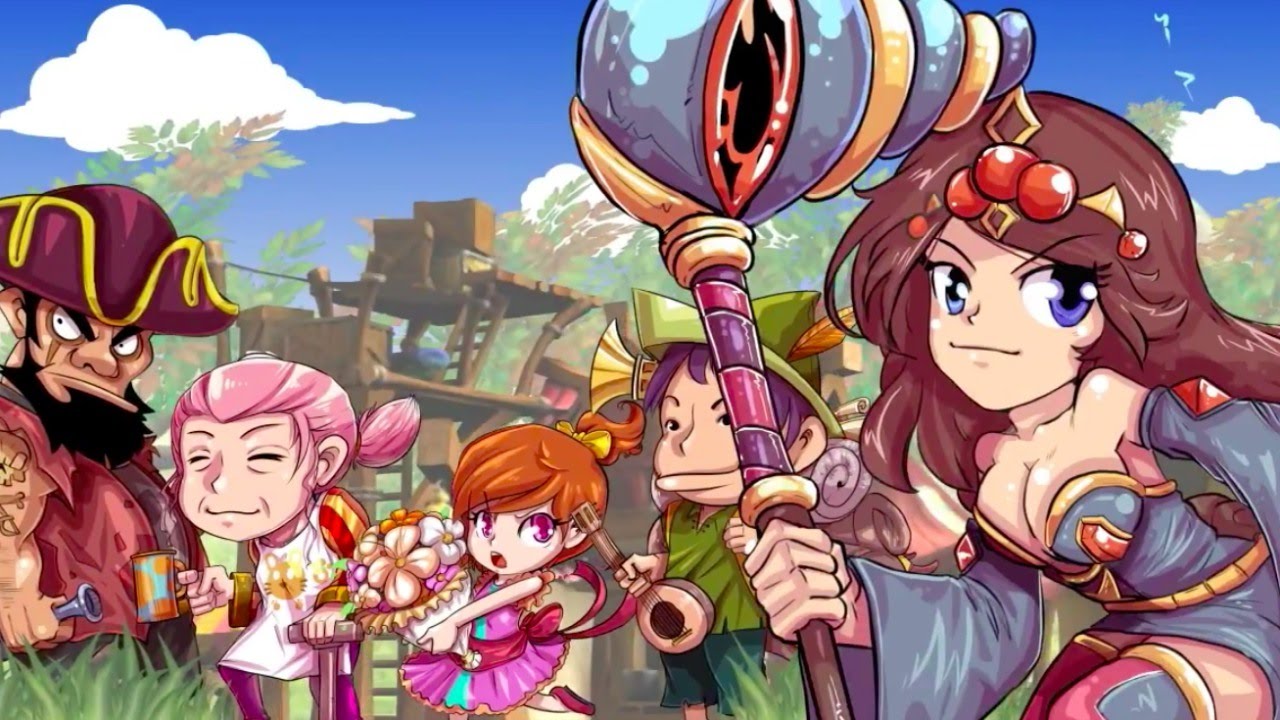 A Playstation 3 game, in 2018? What world is this? It’s the JRPG world of Rainbow Skies, a follow up to the criminally-underrated Rainbow Moon. But there are now so many Japanese role playing games, from a huge stable of classics such as Final Fantasy 6 to new attempts at mastering the genre like I am Setsuna and Octopath Traveller. Rainbow Skies steps into this world with a friendly face, a welcoming arm and an introduction to the genre for those who aren’t already steeped in the world of JRPGs.

From the same developers as Rainbow Moon, Rainbow Skies takes you on the journey of a small cast of characters. Starting with Damion, a hotheaded, egotistical soldier, you soon meet up with a cast that all bounce off each other in fun and interesting ways. Beyond the bigger story as a whole, it’s the relationship between your characters that’s the more interesting one, as they get to know each other’s strengths, and weaknesses. 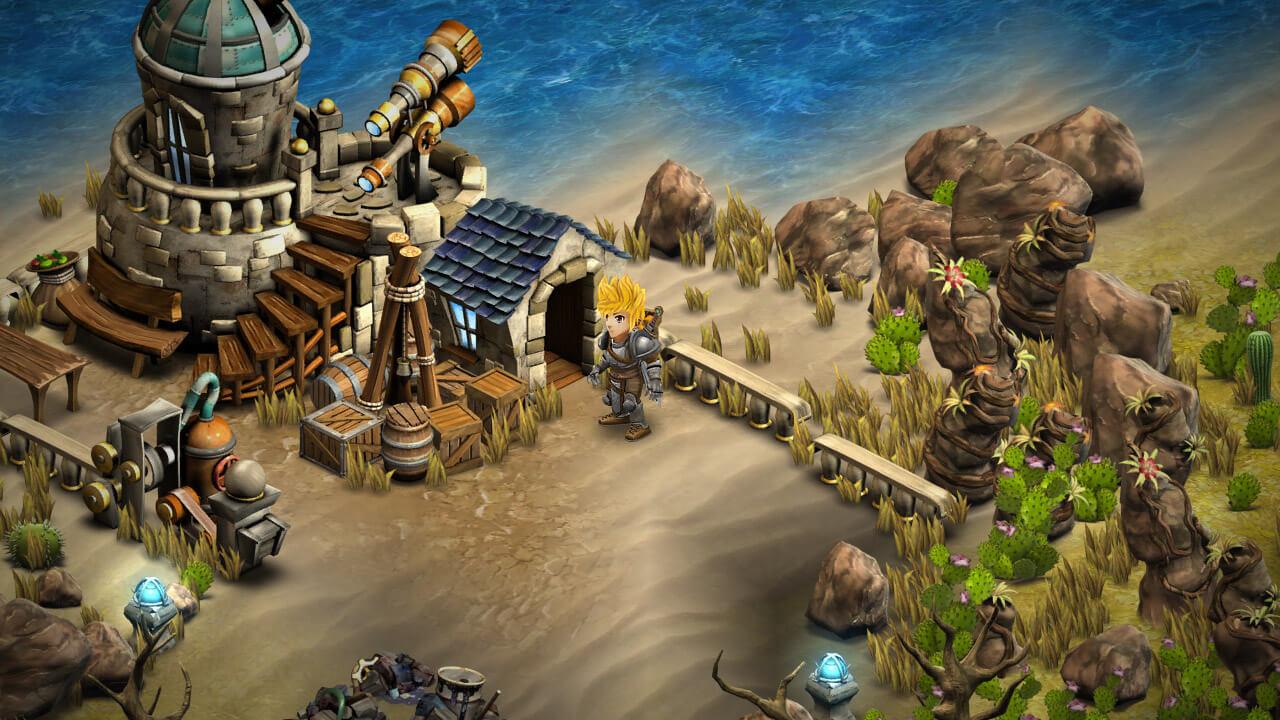 As mentioned, German developer SideQuest Studios have create an RPG for beginners and newbies to the genre. What this means during gameplay, is that each aspect of the JRPG is explained to you, sometimes in excruciating detail. While veterans may be turned off by this, someone who doesn’t already know what, for example, debuffs are and how to use them effectively will benefit enormously from having this explained in game, rather than resorting to guides or internet forums.

If you do already know how everything works though, you can skip or suspend dialogue at any time, a godsend that every other dialogue heavy-game should have by default. Sometimes we want the heavy lore and backstories of every bit piece NPC, but other times we just want to roll onto the next boss fight, and Rainbow Skies lets you do just that. 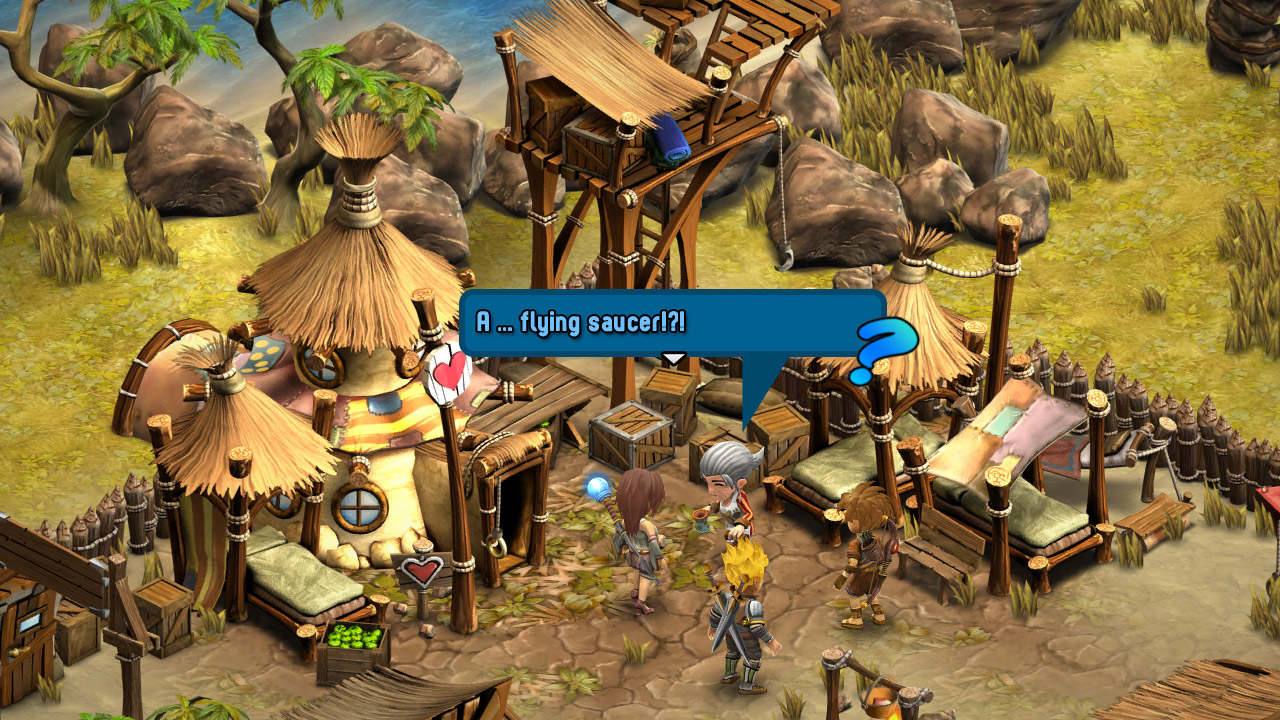 Battles are turn-based affairs, with action taking place on a grid. Your action points determine what and how many times you can do certain attacks and skills, and there are a few different types of upgrades that can affect how your characters individually play. Tactical placement and timely use of your skills is essential here, though you can turn the difficulty down or up (and increase or decrease your rewards). Combat could be lengthy if you stuff something up, and get yourself in a bad situation, but it could also be very satisfying once you get a good amount of characters, skills and abilities. There were occasional difficulty spikes, but some grinding always helps in those situations.

I spent most of my time with the game on the PS Vita, where it runs exceptionally well, seemingly even running at 60FPS, which is no mean feat on that older hardware. The PS3 version also runs well (yes I still have mine attached, for Demon’s Souls and as a Blu-ray player), and of course the PS4 version looks great. There’s Cross-Save support on PS4, PS3 and PS Vita, though you do have to go to a separate part of the save menu to ensure cross-saves are spread around the various consoles. In truth, graphically it looks closest to a PS Vita game, and everything except the text (which is tiny!) seems to look more at home on Sony’s portable console. This shouldn’t put you off playing it on PS3 or PS4, but it’s more a recognition that the graphics aesthetics seem to work best on a smaller screen. 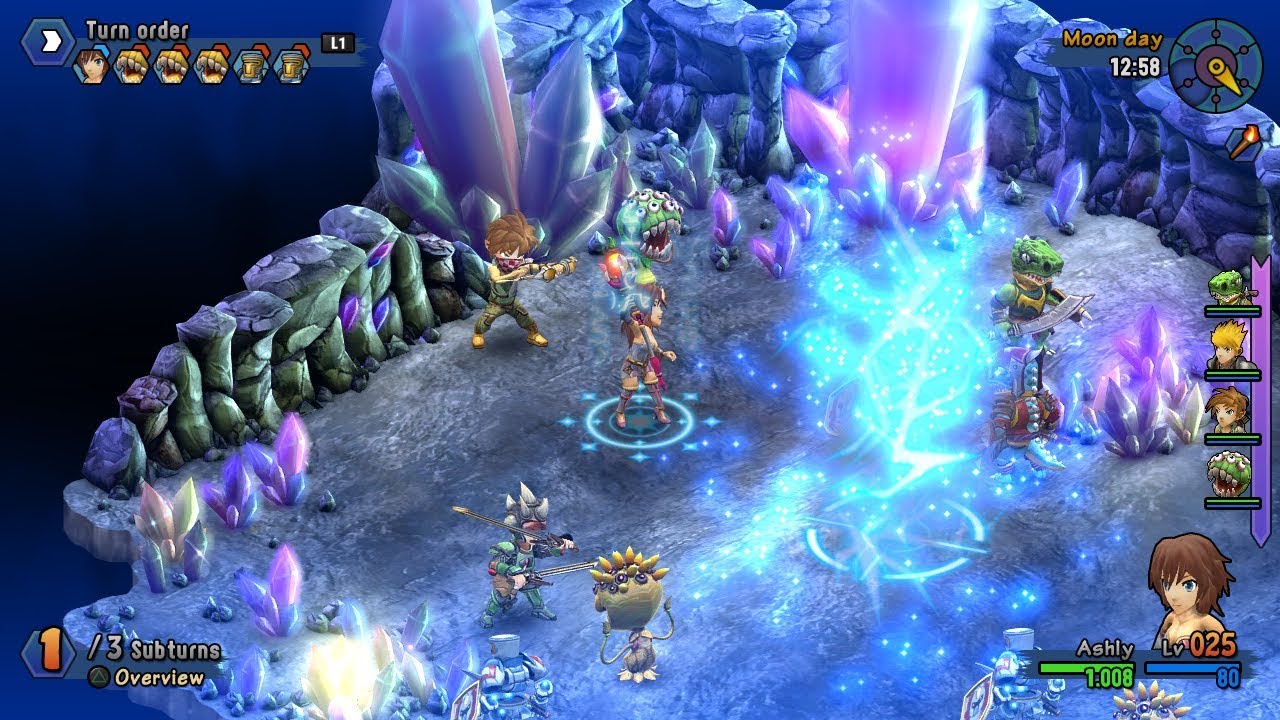 Rainbow Skies is an interesting little title that is both a throwback to the JRPGs of yore and one that looks forward to the future of the genre, not just in terms of mechanics, but more importantly in terms of the people who are just getting started in gaming and with JRPGs. So many of these games can seem daunting and overwhelming (see, for example the junction system of Final Fantasy VIII) but Rainbow Skies is a respite from those challenges, and should be perfect for new players, but also has enough depth and good character development for those looking for a reason to fire up their dusty old Vita or PS3 (or less dust-infused PS4). 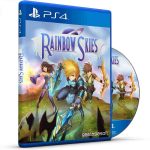