Release Date Revealed for the Crew 2! 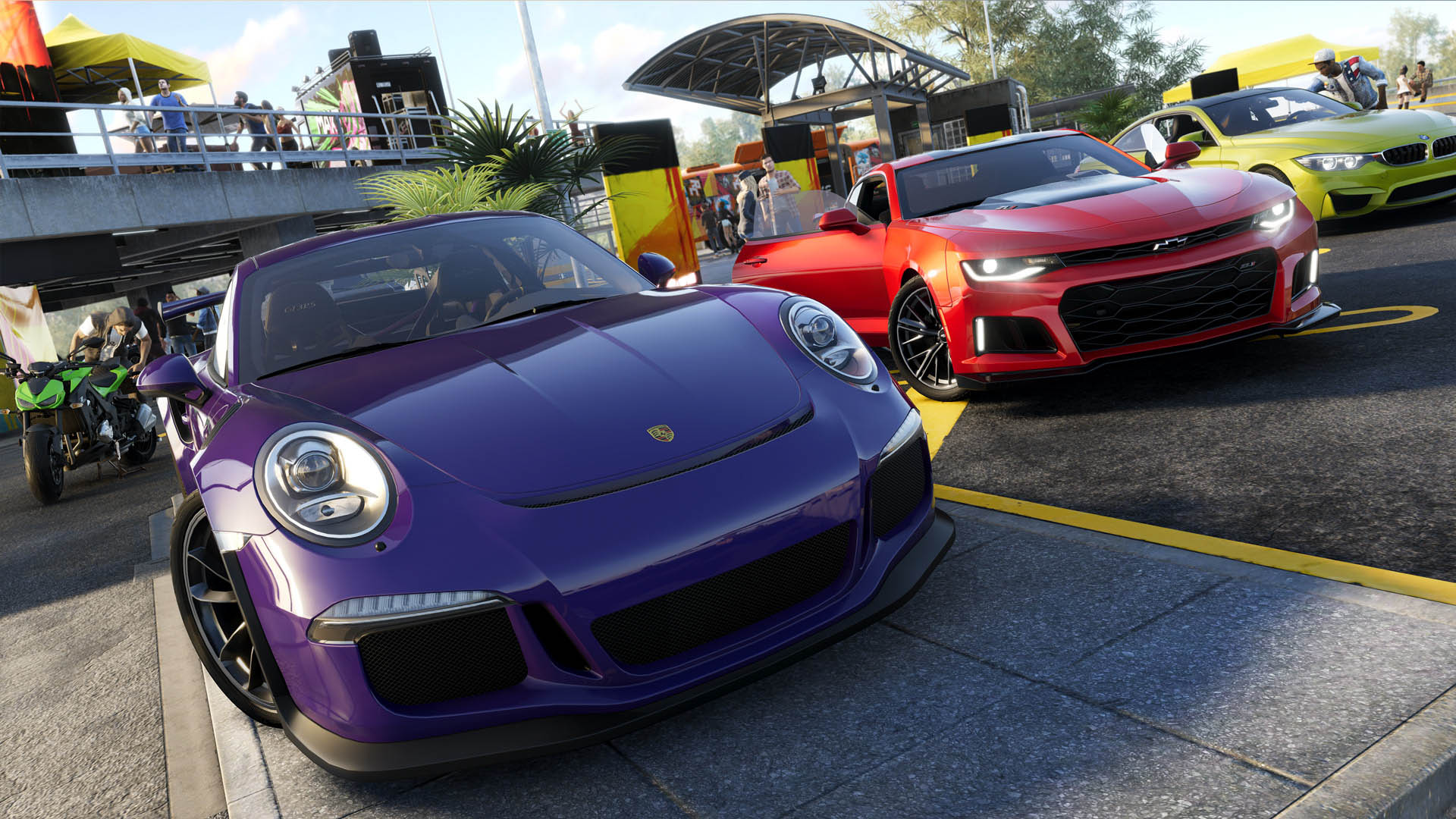 Ubisoft has announced to us at STG that The Crew 2, the newest iteration in the revolutionary open-world driving franchise The Crew, will launch on March 16th, 2018.

The game will be available on PlayStation 4, Xbox One, Xbox One X and Windows PC. Those keen for an early race can sign up for the BETA HERE.

From coast to coast, players will experience the thrill of a huge, varied and action-packed open world USA completely reshaped for motorsports. In The Crew 2, drivers will explore America and compete to be a champion of Motornation by collecting a wide variety of exotic cars, bikes, boats and planes and dominating the motorsports scene on the land, on the water and in the air. They will find challenges and inspiration among four different motorsports families: street racing, off-road, pro-racing and freestyle, and are a given a deep set of options among a wide selection of vehicle types. 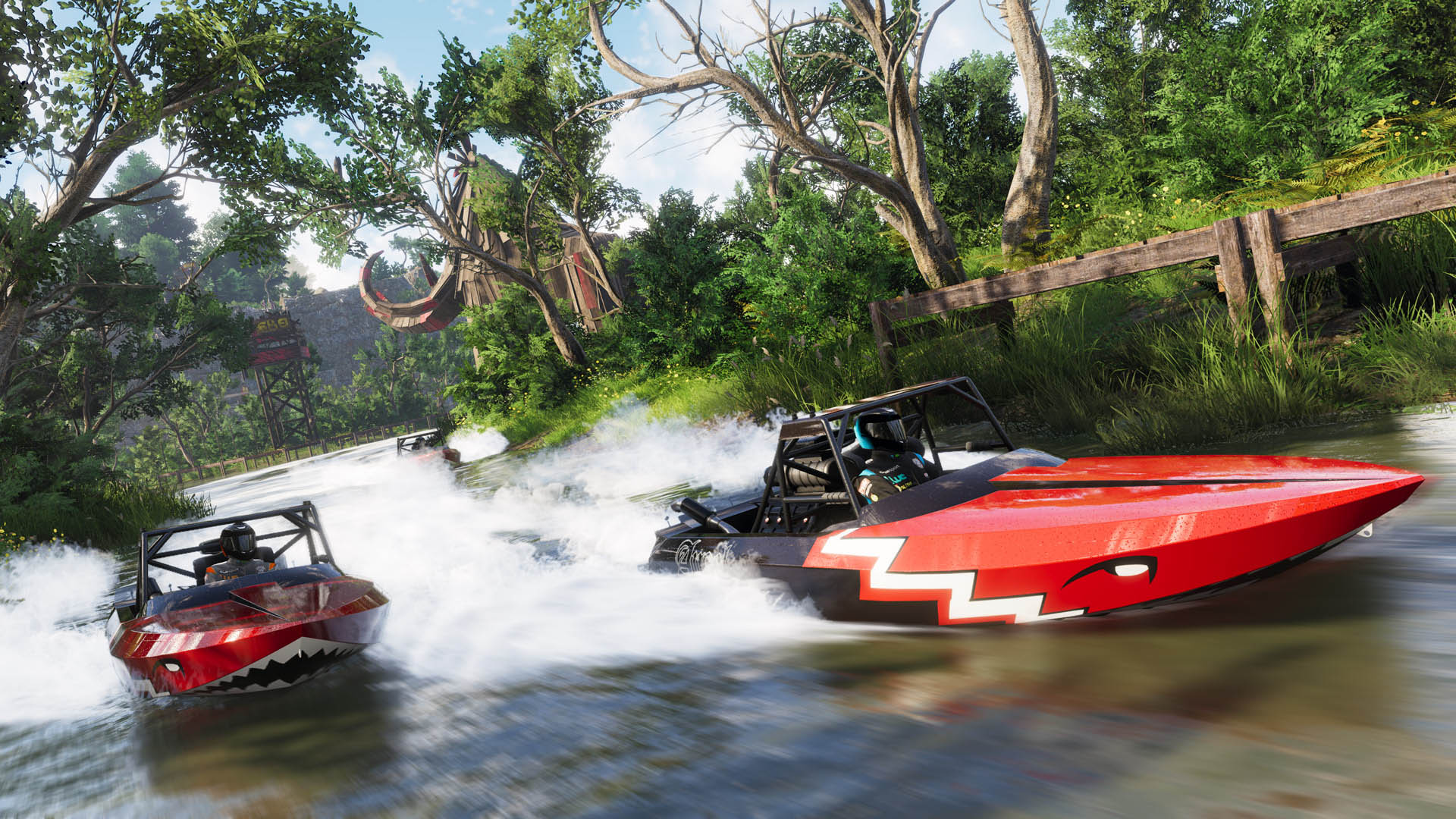 For the first time ever, The Crew 2 offers the Fast Fav feature giving players the ability to seamlessly switch between their favorite ground, water and air vehicles with the push of a button. Players can race full throttle off the Golden Gate Bridge and transform instantly into a speedboat as they hit the Bay, catch a huge wave and seamlessly transition into a stunt plane and fly away into the sunset. Players enjoy total freedom to ride any way they want in the familiar landscapes The Crew 2’s vast open world.

For those who prefer the thrill of the race, players will also put their racing skills to the test in the widest range of competitive disciplines. In addition to previously announced street racing, powerboat racing, aerobatics, jetsprint and rally raid, three more disciplines are being introduced this week at Gamescom. Drift will have street racing fans burn rubber and take every curve in style to score points with every glorious slide, while the Alpha Grand Prix single-seater is tailored for the pro-racers in search of the perfect line. Carved in the heart of nature, a Motocross muddy track is waiting for off-road specialists to master the dirt and own every bump. 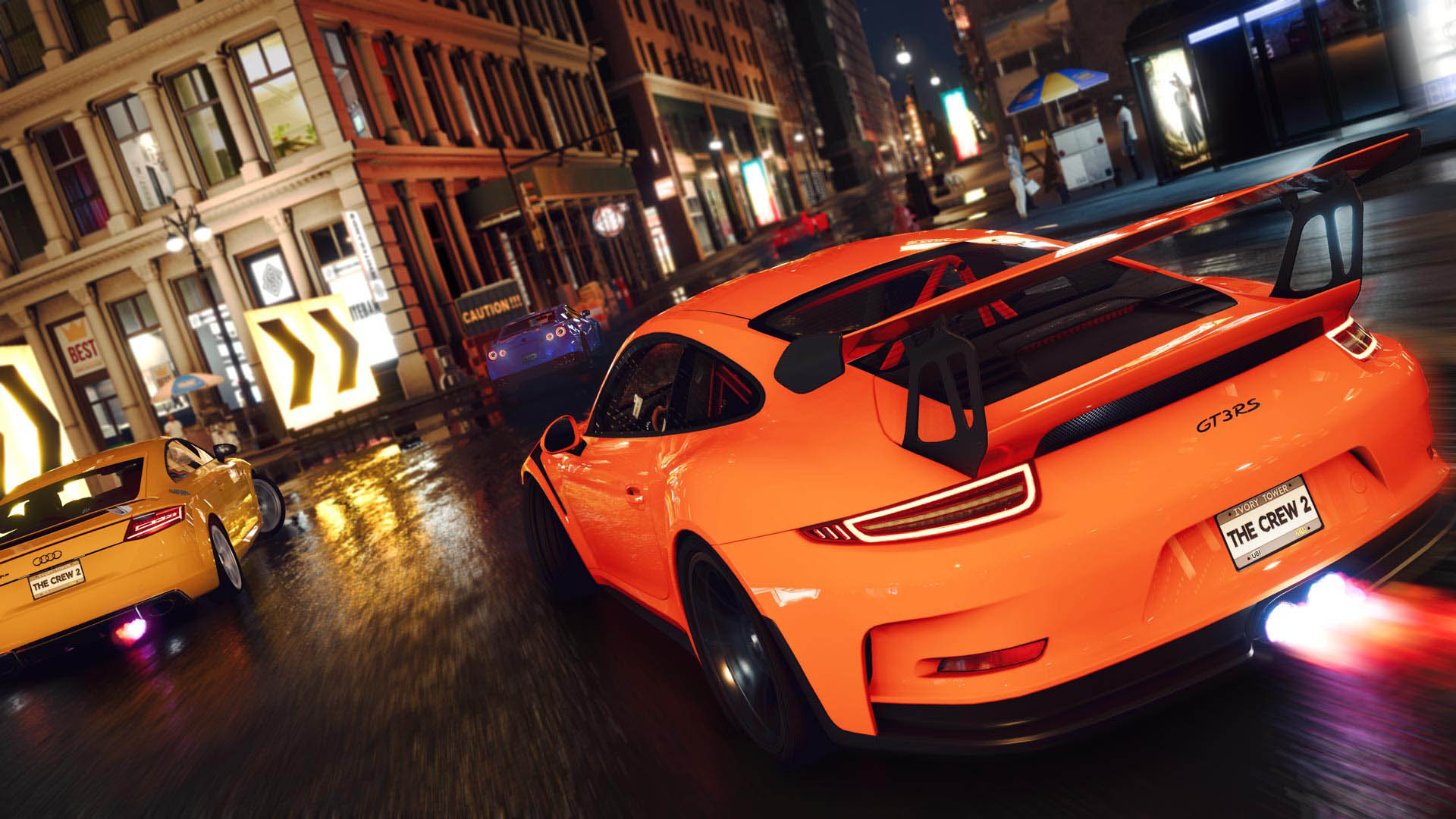 The Crew 2 allows players, solo or with friends, to fully express their creativity and skills, sharing unique moments of fun and extreme sensations. On their way to becoming the greatest motorsport champion, players will be able to track their actions and spot every wow moment of their journey. With LIVE Replay, The Crew 2 provides them with a light and user-friendly tool that will automatically record every glorious feat into a fully staged video clip to share with the world or to brag with their friends

Additionally Ubisoft also announced The Crew 2 pre-order offers. Players pre-ordering The Crew 2 will get an early access to The Legendary Motors Pack which includes:

Players can pre-order The Crew 2 Deluxe Edition which features:

The physical Deluxe Edition will also include the in-game map of the U.S.A. and a set of The Crew Families Stickers. 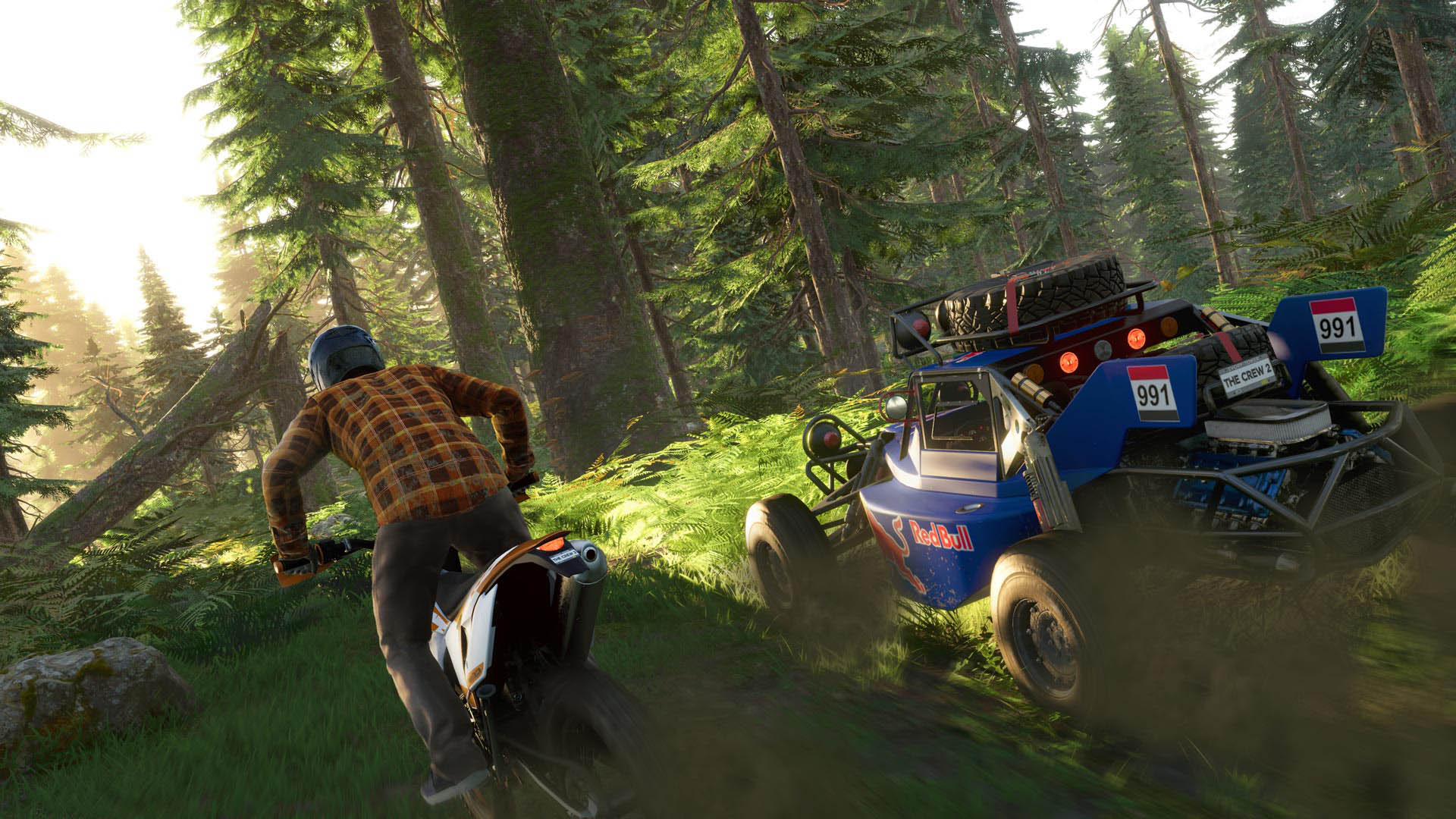 But wait, there’s one more Edition. Pre-Ordering The Crew 2 Gold Edition will allow players to get The Crew 2 three days early on March 13th, 2018.

The Gold Edition is only available on digital stores and includes:

Players can start their The Crew 2 vehicle collection right now with The Crew Rewards Program. By completing a series of monthly challenges in the first instalment of The Crew, they can unlock up to 18 vehicles in The Crew 2, including
exclusive air and water vehicles.