Journey Through Conan Exiles this May

“From scorching deserts to frozen peaks, humid swamp and dry heat, the world of Conan Exiles is a large and hostile world where only the strongest will survive,” begins the narrator in this brand new video (above) showing the journey players will take as they strive to survive Funcom’s open world survival game when it launches on May 8th, 2018.

After 14 months of Early Access, Conan Exiles is about to launch complete with new content, features, and its first ever release on the PlayStation 4 platform. More than doubling in size since start of Early Access, the world players will get to explore and survive includes extreme locations from burning deserts to the frozen highlands, as well as never-before-seen locations such as the Swamp. There, players will find the perverted Lemurians who perform orgiastic rituals to worship Derketo, the twin-natured goddess who walks the line between lust and death. This new video will introduce you to the vast, new world of Conan Exiles and show you just what it takes to survive the savage lands of Conan the Barbarian. 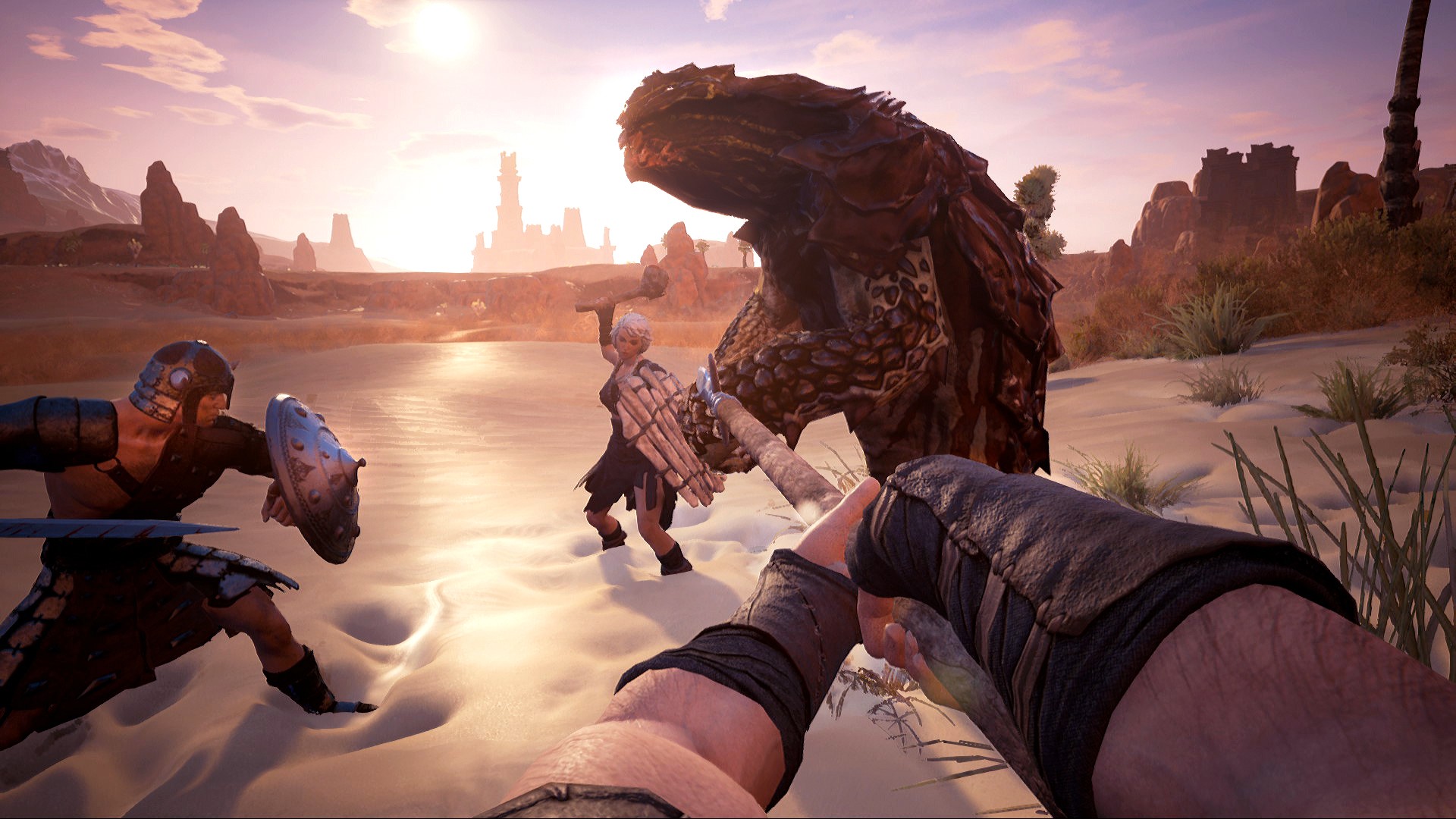 Conan Exiles is a survival game combining brutal combat, powerful building systems, and intense player vs. player warfare, all set in a vast and open sandbox,” says Creative Director Joel Bylos. “But it’s certainly not an empty sandbox and we’ve gone to great lengths to give the world a sense of place and history. Players will come upon points of interest as they explore the world, characters they can interact with, and they can delve into dungeons and uncover the secrets of ancient civilizations. Conan Exiles is definitely about surviving and building your own world, but it’s also about discovering the world that we have crafted.” 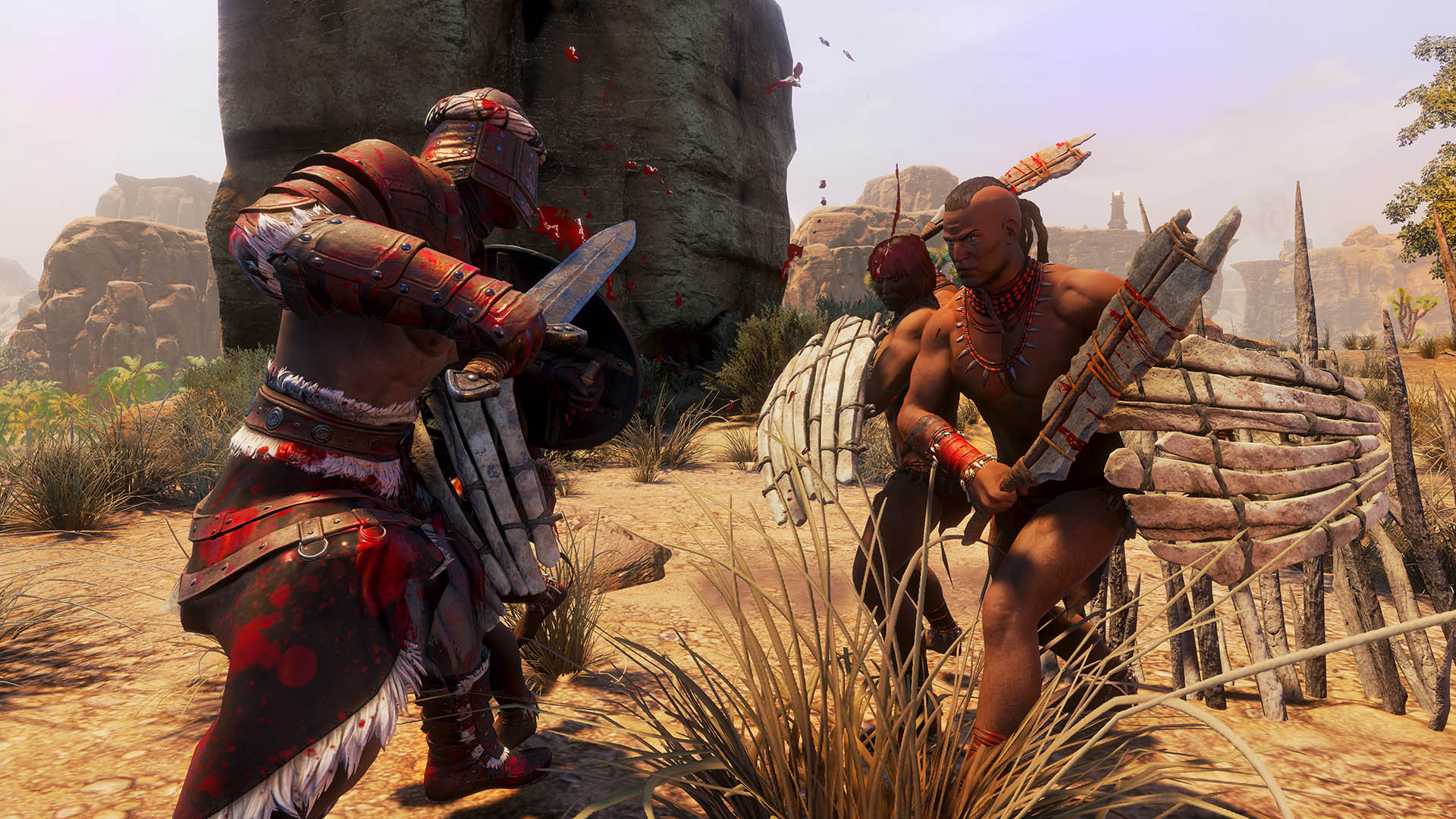 Conan Exiles is an open-world survival game set in the brutal lands of Conan the Barbarian. Here players must survive in a savage world, build their kingdom, and dominate their enemies in brutal combat and epic warfare. You start with nothing but your bare hands and forge the legacy of your clan, building anything from a small home to gigantic fortresses and entire cities. Wage war using swords, bows, siege weapons, and even take control of giant avatars of the gods and lay waste to enemy cities.

Conan Exiles can be experienced in both local single-player and in persistent online multiplayer.