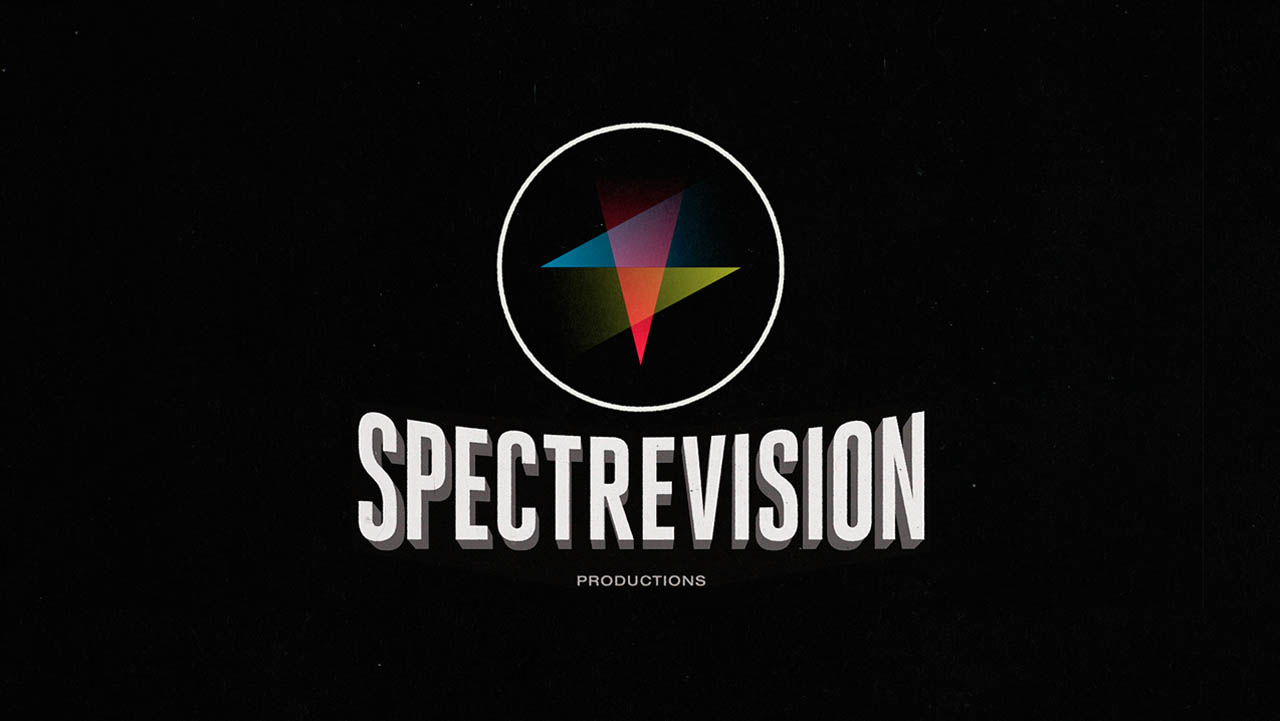 SpectreVision, the production company founded by Elijah Wood, Daniel Noah and Josh C. Waller, has entered into a partnership with gaming leader Ubisoft to create, develop and produce original and interactive virtual reality content, it was announced today at the Sundance Film Festival by SpectreVision CEO Lisa Whalen.

“We’re thrilled to partner with an industry leader like Ubisoft to explore the innovative and burgeoning technology that is virtual reality,” says SpectreVision’s Whalen.  “The diversity of Ubisoft’s portfolio of titles from Assassin’s Creed® to Zombi™, makes for an ideal partnership with SpectreVision’s varied creative vision, as evidenced in films such as ‘A Girl Walks Home Alone At Night’ and ‘Cooties.’ Together, we can tell an infinite number of unique stories in a bold and original new format.”

“As a longtime gamer, I’m first and foremost a fan and admirer of Ubisoft,” adds Elijah Wood.  “So to be collaborating with them within the realm of VR is an incredible treat!” 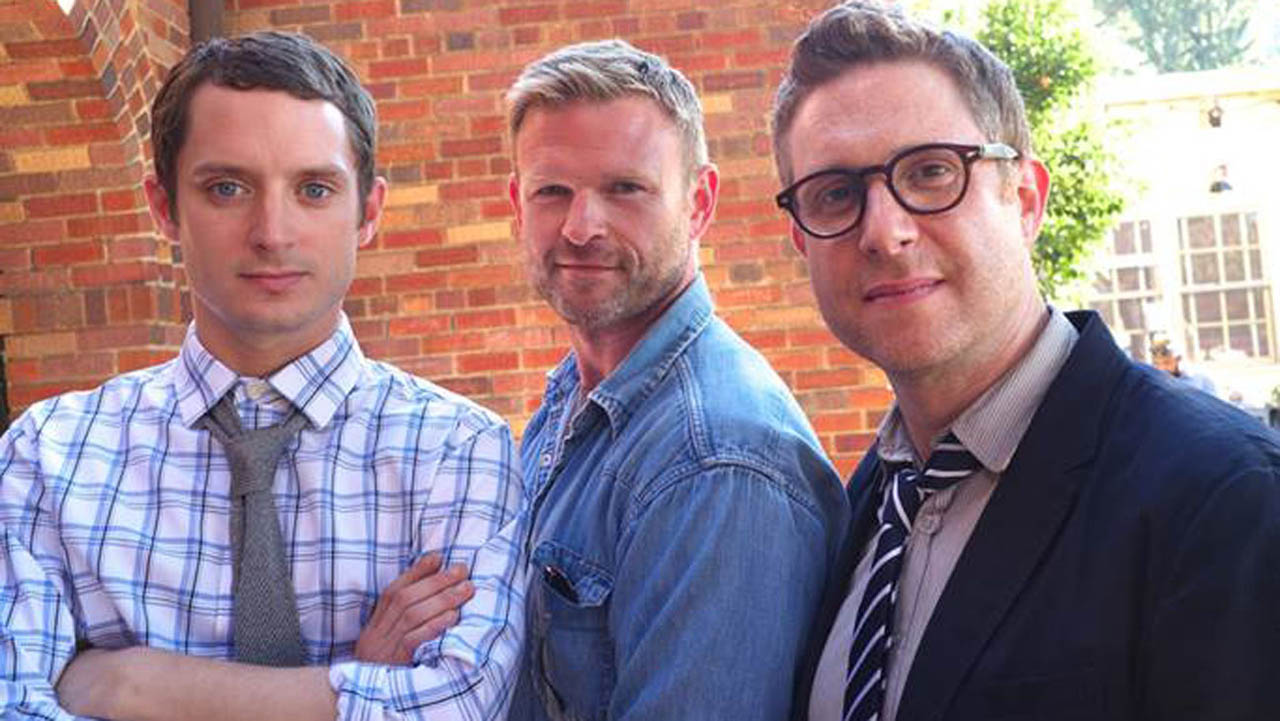 “We’re thrilled to be working with the team at SpectreVision on an interactive VR experience,” said Patrick Plourde, Vice President at Ubisoft Montreal. “Their expertise in the horror film genre is exciting for us as a developer of interactive entertainment and we’re looking forward to a collaboration that will ultimately offer fans an unforgettable virtual reality experience.”

The SpectreVision team will work in conjunction with Ubisoft’s FunHouse Studio in Montreal.

*Check out our good friends at SpectreVision and give them some love HERE.