Ubisoft Brings Might And Magic Heroes to Mobile Players in China 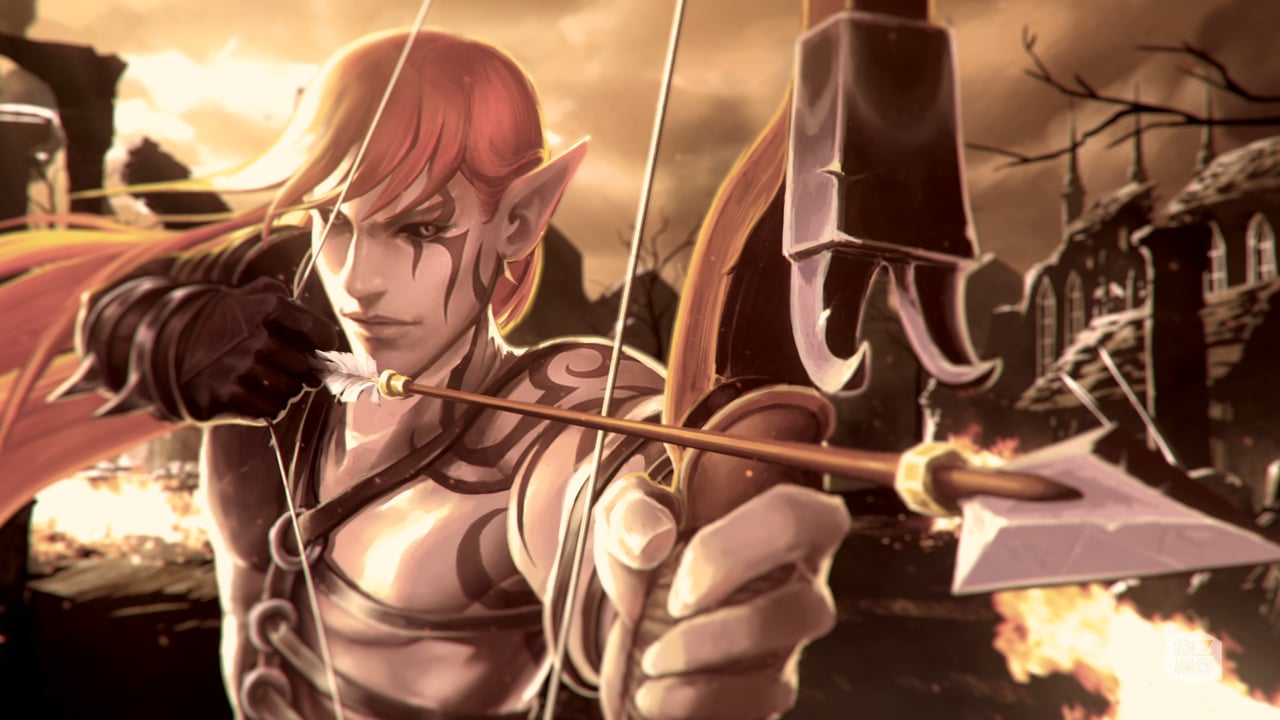 Ubisoft has announced that Might & Magic Heroes: Era of Chaos, a new licensed mobile game developed exclusively for China, will be published by Tencent, a leading provider of Internet value added services in China. Developed by Playcrab, a subsidiary of Ourpalm specialized in action and strategy games, this new mobile title will be released in May 2017 and available in China on iOS and Android stores.

The agreement with Tencent and Playcrab marks a significant step forward in Ubisoft’s mobile strategy in high growth markets. This partnership gives Ubisoft an opportunity to leverage a cult brand to reach mobile players in China. Among its extensive publishing network, Tencent owns WeChat, and has the exclusive ability to distribute games to WeChat’s more than 889 million monthly active users. With its vast experience in developing action and RPG mobile games for Chinese players, Playcrab has an excellent track record of titles that top the charts on iOS and Android stores. According to analysts, the mobile gaming market in China generated over $10 billion in 2016. The mobile segment is growing rapidly and experts estimate that the overall gaming market in China may have already outgrown the US, formerly the world’s largest market. 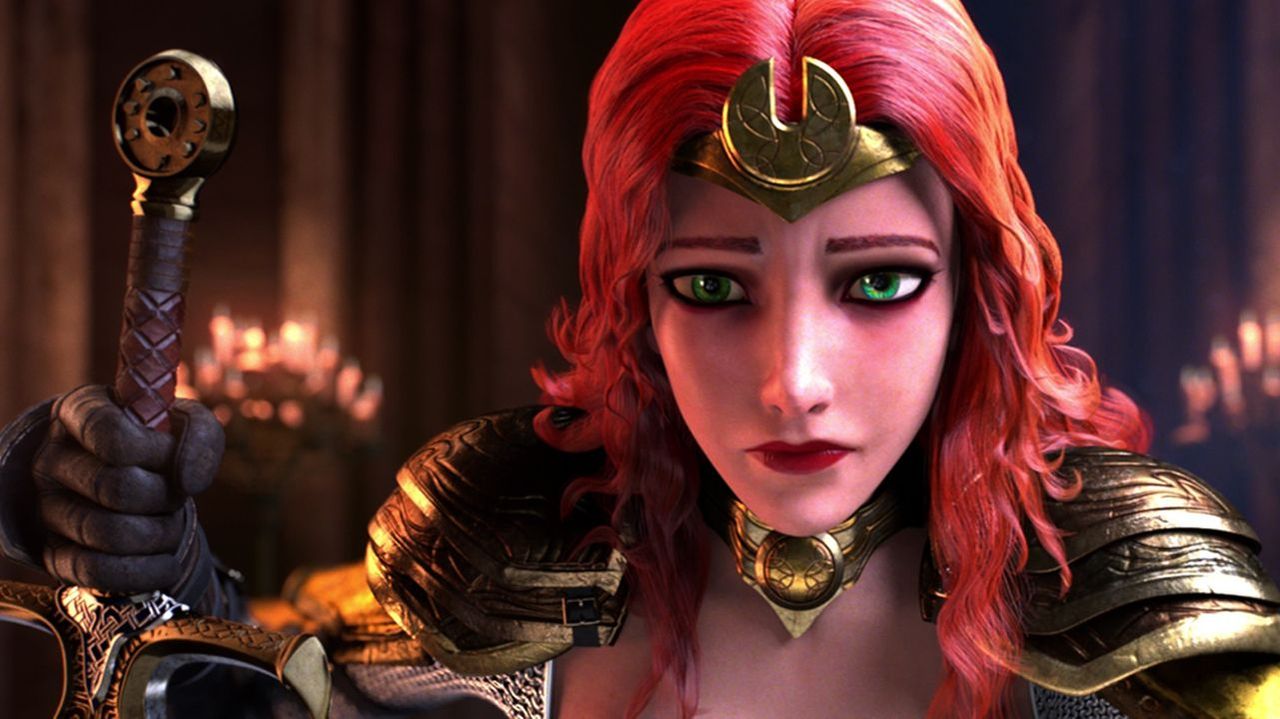 “We couldn’t have dreamed of better partners than PlayCrab and Tencent to bring the saga of Might and Magic Heroes to mobile players and to the Chinese market. Tencent is a world-leader and a hit maker when it comes to mobile games in China, and this deal shows that they are confident our rich portfolio of brands can appeal to Chinese players”, said Jean-Michel Detoc, executive director, Ubisoft mobile. “This is a significant step forward in our mobile strategy, working hand in hand with Chinese developers and publishers to create games based on our existing franchises that are tailored to Chinese players and can tap into the market’s enormous potential.”

“We’re thrilled to have Ubisoft’s Might and Magic Heroes: Era of Chaos in our lineup of games”, said Steven Han, project operations manager, Tencent. “The franchise is already supported in China by a highly engaged community of millions of fans, and we’re convinced that this new game will appeal to both fans and mobile players.”

“We’re proud to have developed, in collaboration with Ubisoft, the very first mobile installment of the Might and Magic Heroes series”, said Kevin Ye, CEO,Playcrab. “We believe this addition to the franchise is a great fit for the booming mobile game market here in China. By bringing the franchise to mobile, we offer both fans and newcomers alike an experience they can enjoy at their own pace, anywhere and at any time”. 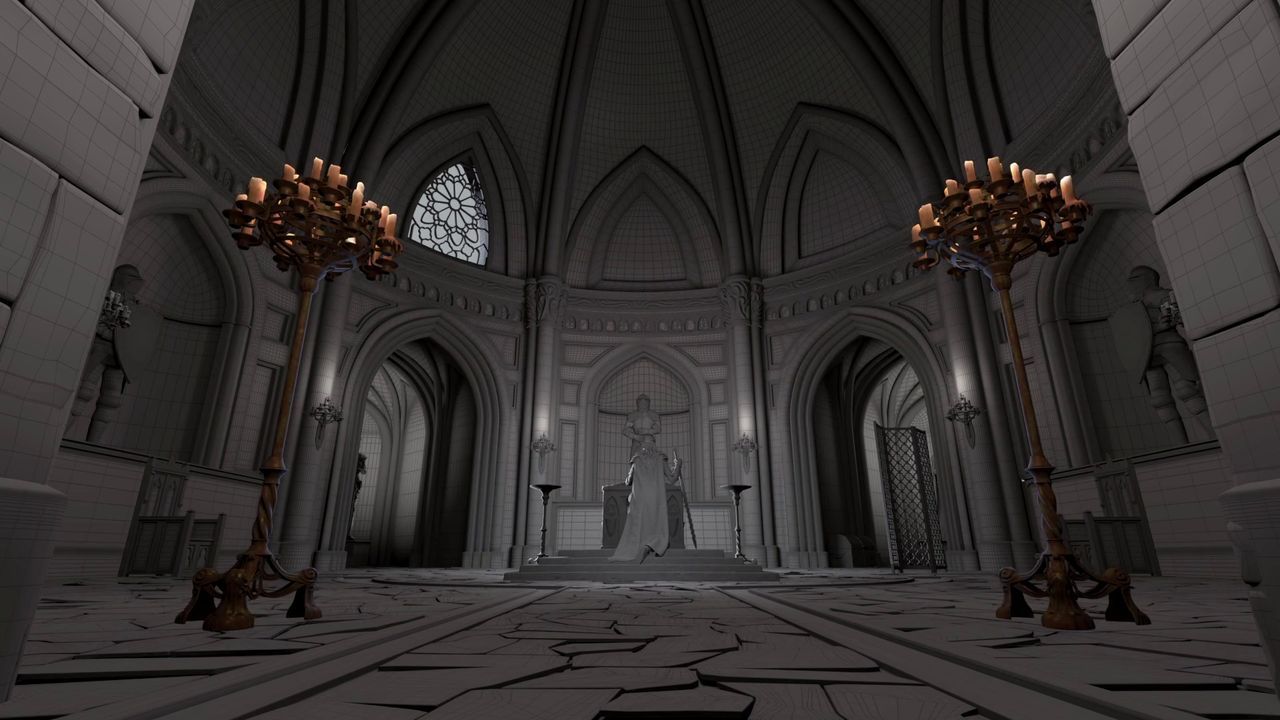 The mythic Might and Magic Heroes series was released in 1995 and since, millions of fans around the world and in China have played its seven installments and its numerous spin-offs. The new mobile title features all the elements that contributed to the success of the series, including strategic PvP gameplay, fantastic creatures, and magic skills. In Might and Magic Heroes: Era of Chaos, Queen Catherine Ironfist embarks on a quest to unite her ravaged homeland and retake the kingdom of Erathia. While remaining faithful to the core tenets of Might and Magic Heroes, the battlefield has been transformed into an epic strategy card game, which is more suitable for mobile, and a passion for Chinese players.