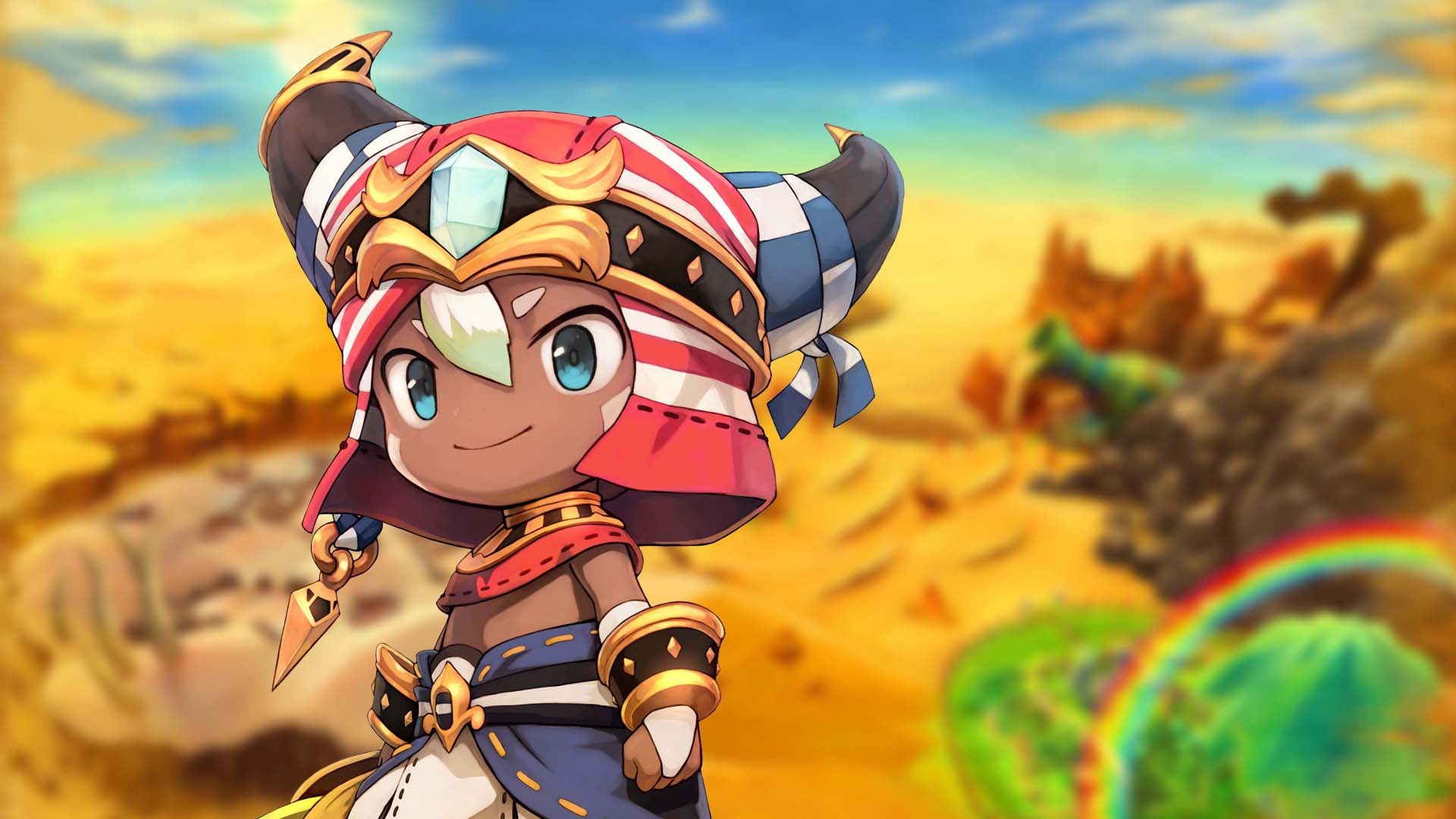 The news from Nintendo is that the 3DS is still alive. Despite the recent release of its blockbuster Switch console, new games continue to be released for the now six year old Nintendo 3DS family. And despite its aged technology, Nintendo has proved once again that great games beat great technical specs. Ever Oasis is one of the strongest new IPs on the console, and a fantastic way to prove the 3DS still has a place in your backpack.

Developed by Grezzo, who have previously remastered Ocarina of Time and Majora’s Mask for the 3DS, it also strongly resembles the developer’s other works, the Mana series. While it’s strange to see new IP so late in the console’s lifespan, Grezzo have taken up the opportunity and spun it into an enjoyable tale, and wonderfully distracting timesink.

Taking on the role of Tethu, you are tasked by your companion spirit to build up your oasis, and by so doing push back the tides of chaos that threaten to consume the desert around you. It’s a fairly basic tale, but it gives the developers the opportunity to explore many different regions and stories. 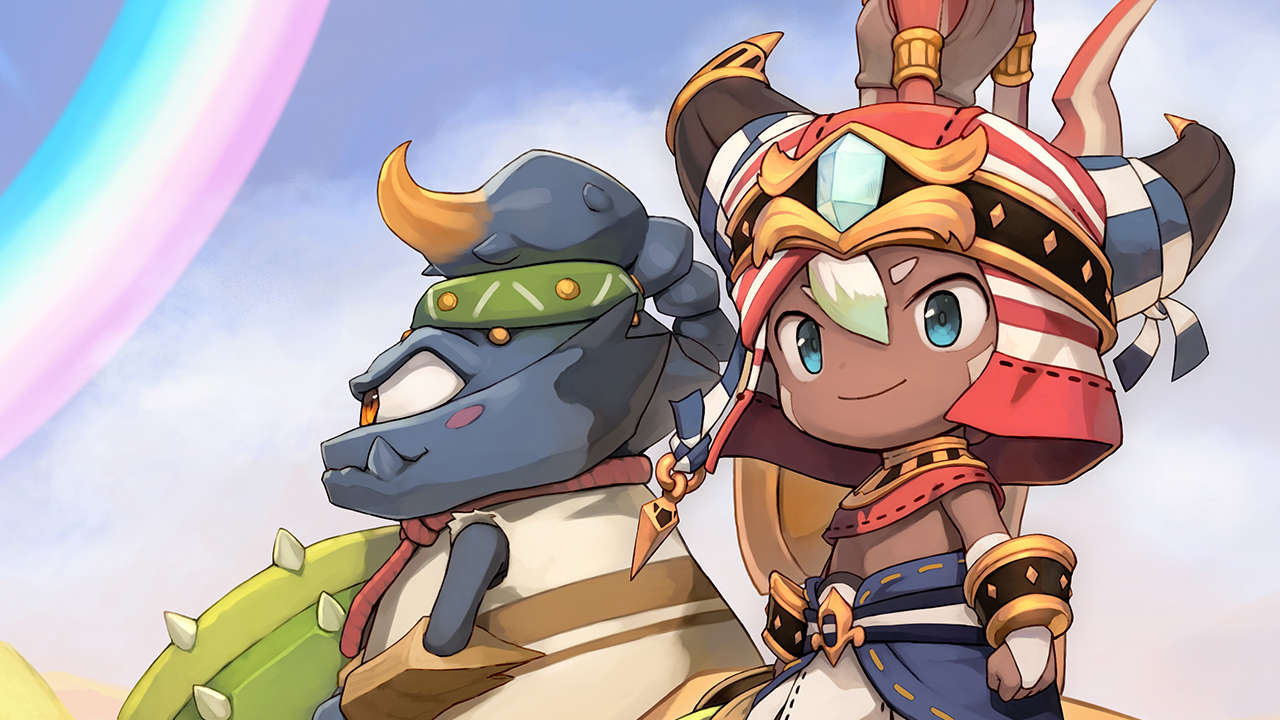 The core of the game is to build your town while fighting your enemies. These two tasks are strongly intertwined both thematically and mechanically. By encouraging more citizens to take up residence in your oasis, you increase the economy of the town and your combat abilities. Before they become residents, visitors have specific needs you’ll need to cater for to make sure they hang around. Their quests usually amount to go here, speak to someone, or go there, beat up a few enemies, but they’re usually well written so I didn’t mind too much. More residents means more money, and this money can be invested in building new shops, and so the circle continues. I enjoyed seeing my town spring up before my eyes as the result of my labour. If only creating a growing, vibrant town economy were this easy in real life!

Fighting is based around typical real time action RPG mechanics. Combat consists of dodging, performing light and strong attacks, and breaking out the occasional special move. There are a variety of different weapons, such as spears, boomerangs and wands. Weapon types and special abilities (more on that later) are specific to each party member, but you do have the ability to switch around characters at any time. With a party of up to three, combat is a little simplistic, but nevertheless satisfying. My only complaint was the early every enemy requires the same strategy – circle around the back and whack with your weapon until dead. I would have liked to see a bit more experimentation such as in the Legend of Zelda series, but that’s a rather high bar to live up to for anyone. 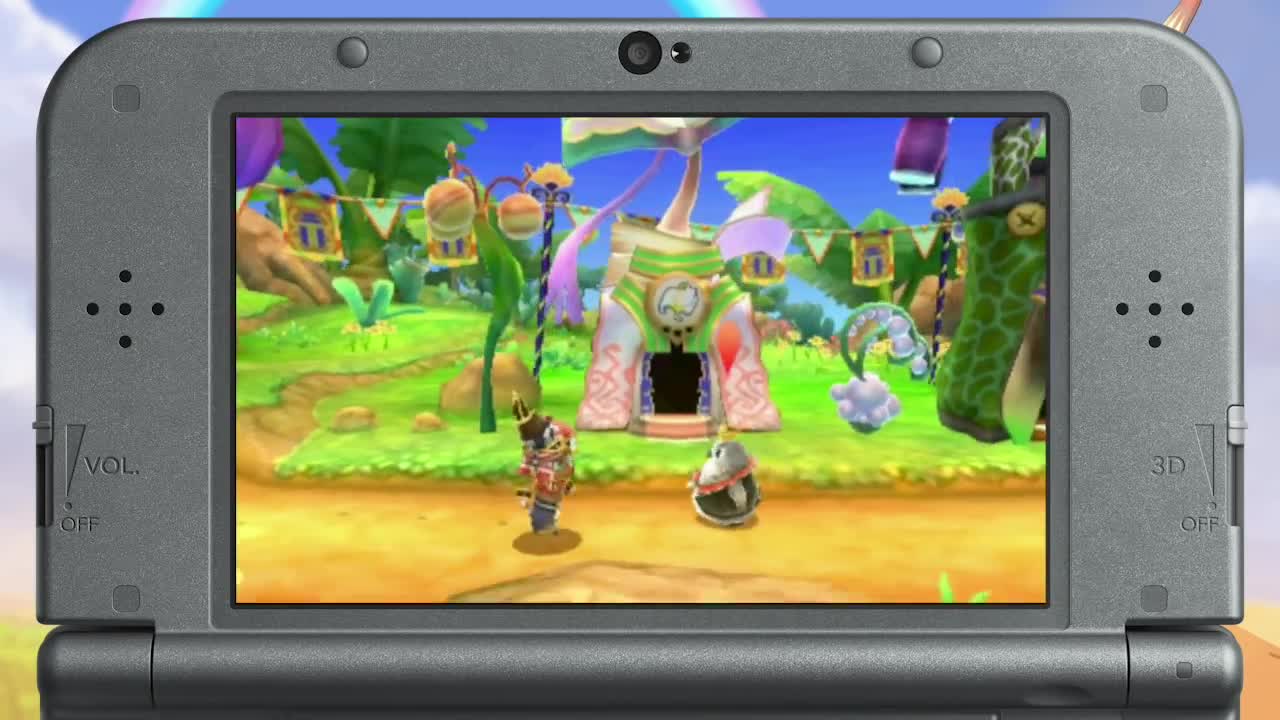 Besides exploring an open world, there are occasional Legend of Zelda-style dungeons. While these steal the same beats – explore, fight mini bosses, earn a big boss door key, fight a giant enemy, the level design is far more basic. And while puzzles are simpler, my main complaint is that dungeons require more party members than you can have with you. For example, you may need your own wind power, someone to smash rocks and another to pull switches in one room. In the next though, you may need someone with a wand. This requires a trip back to your Oasis to change your party members, which really interrupts the flow of these sections. Fortunately there’s the Aqua gate system, where you can return to your Oasis at any time, heal, change your party and get right back to where you were. This does make areas easier though, as a quick heal is never far away.

Ever Oasis looks as good as any 3DS game can, with a distinctive art style that goes beyond typical medieval fantasy tropes. There’s limited benefit to using the 3D features, and the launch of this game alongside the 2DS XL implies just how unnecessary it really is. 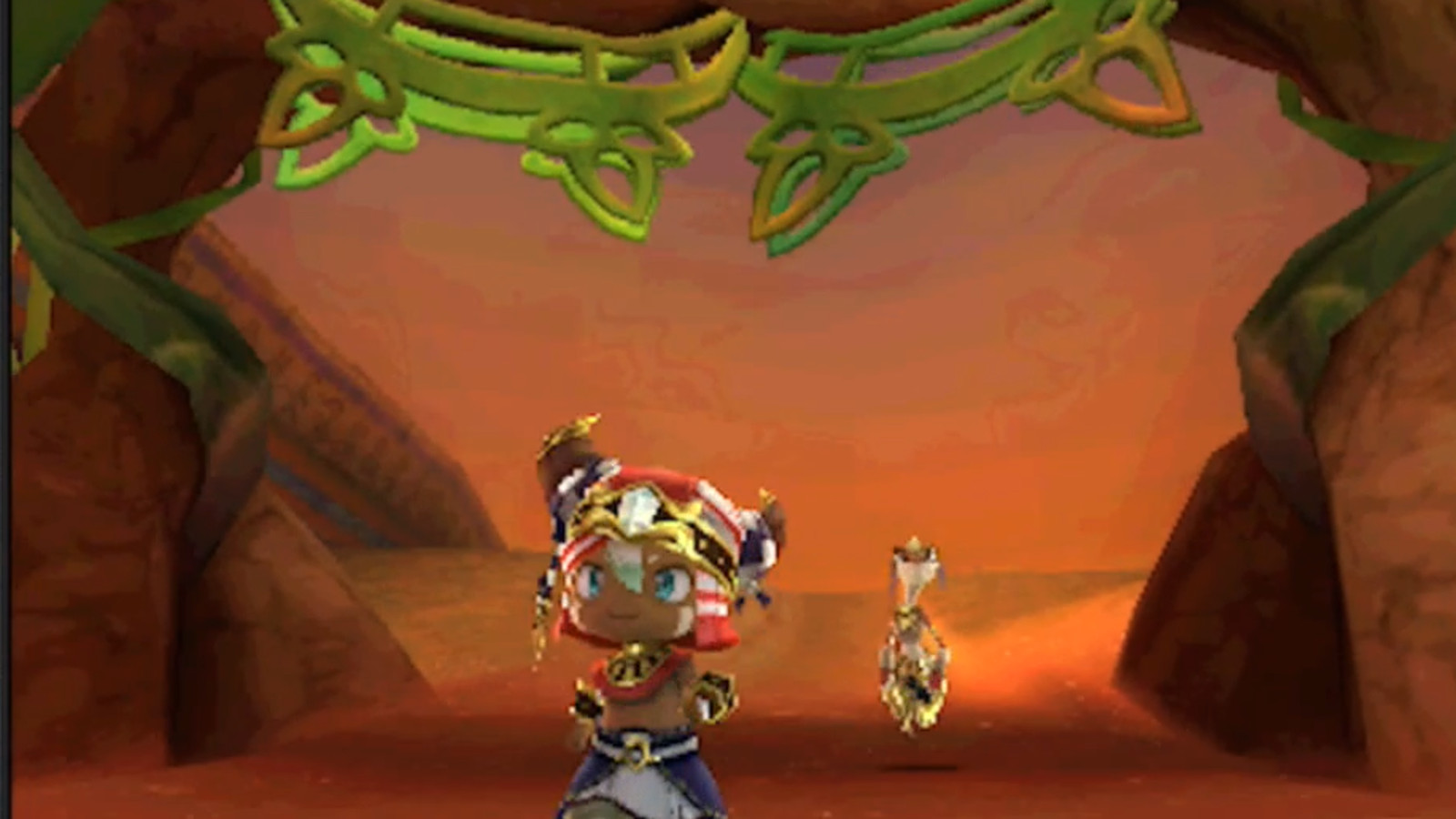 While this isn’t a knock on the game itself, it’s a shame that the game isn’t available on both Nintendo 3DS and Switch, limiting itself to Nintendo’s older console. Monster Hunter XX shows us how much better straight ports can look when given the chance.

In the end, what you’re left with is a Zelda-lite that is strangely addictive. I become surprisingly invested in the loop of fighting, undertaking visitor’s quests, and building more shops with the spoils of those quests. I only hope that Ever Oasis gets the attention it deserves, living in the shadow of its new hot sibling releases such as ARMS and Splatoon 2. A worthy addition to anyone’s 3DS library, it shows that the old, beloved system has life left in it yet. 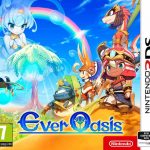