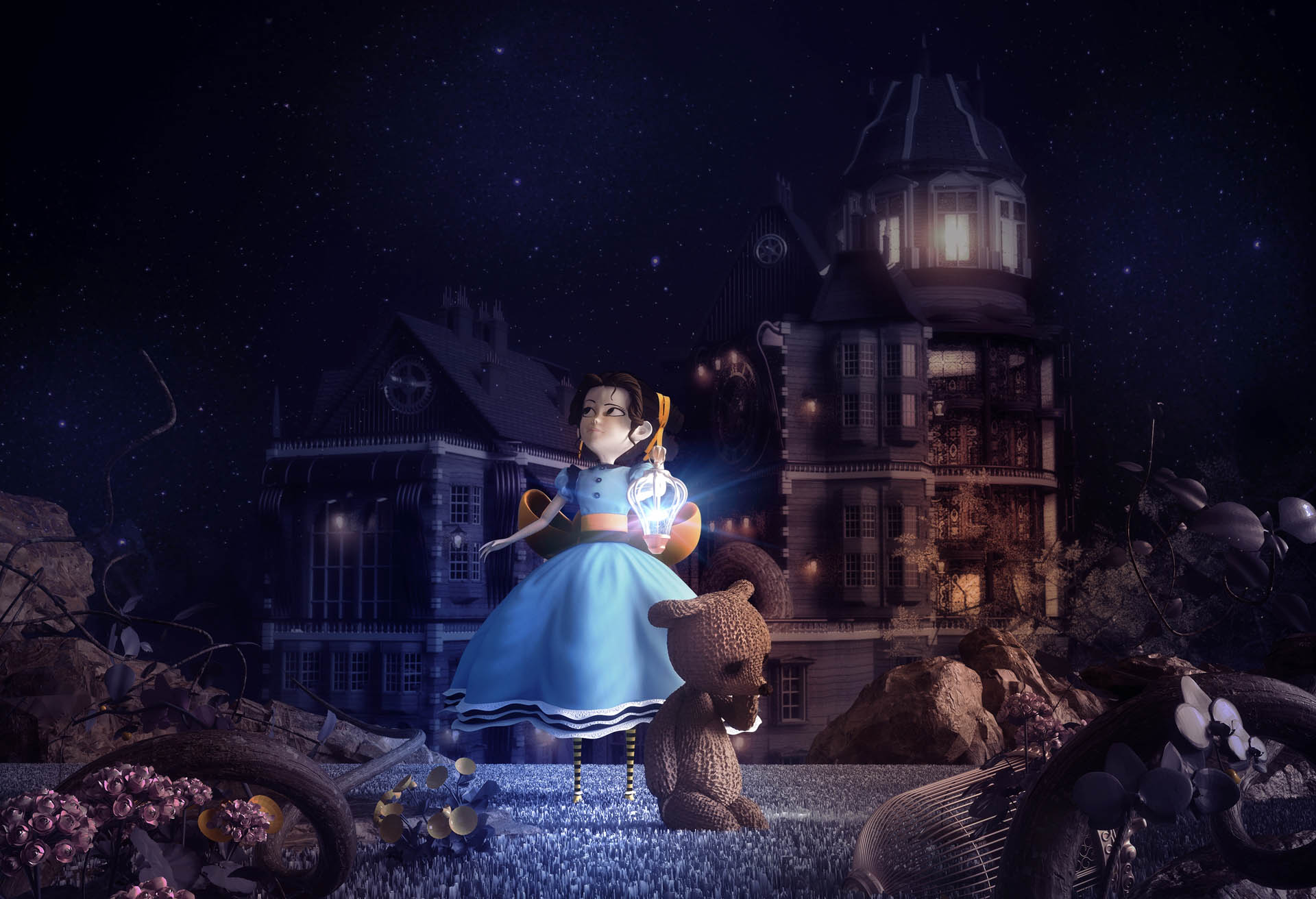 Developer Monochrome and publisher Hatinh Interactive have announced that dreamlike puzzle platformer with action and adventure elements; Tandem: A Tale of Shadows.

Tandem: A Tale of Shadows offers a unique dual gameplay experience with outstanding aesthetics and visuals.

Thomas, the only son of the Kanes, a famous magicians couple from the late 19th century in London, has disappeared. Emma, a stubborn young fan of their shows, is convinced that she must find him and decides to investigate. On her way to the Kanes’ manor, she mysteriously meets Fenton, Thomas teddy bear, endowed with magical powers.

Together, they set out to find Thomas and will have to team up to face any obstacles they encounter. 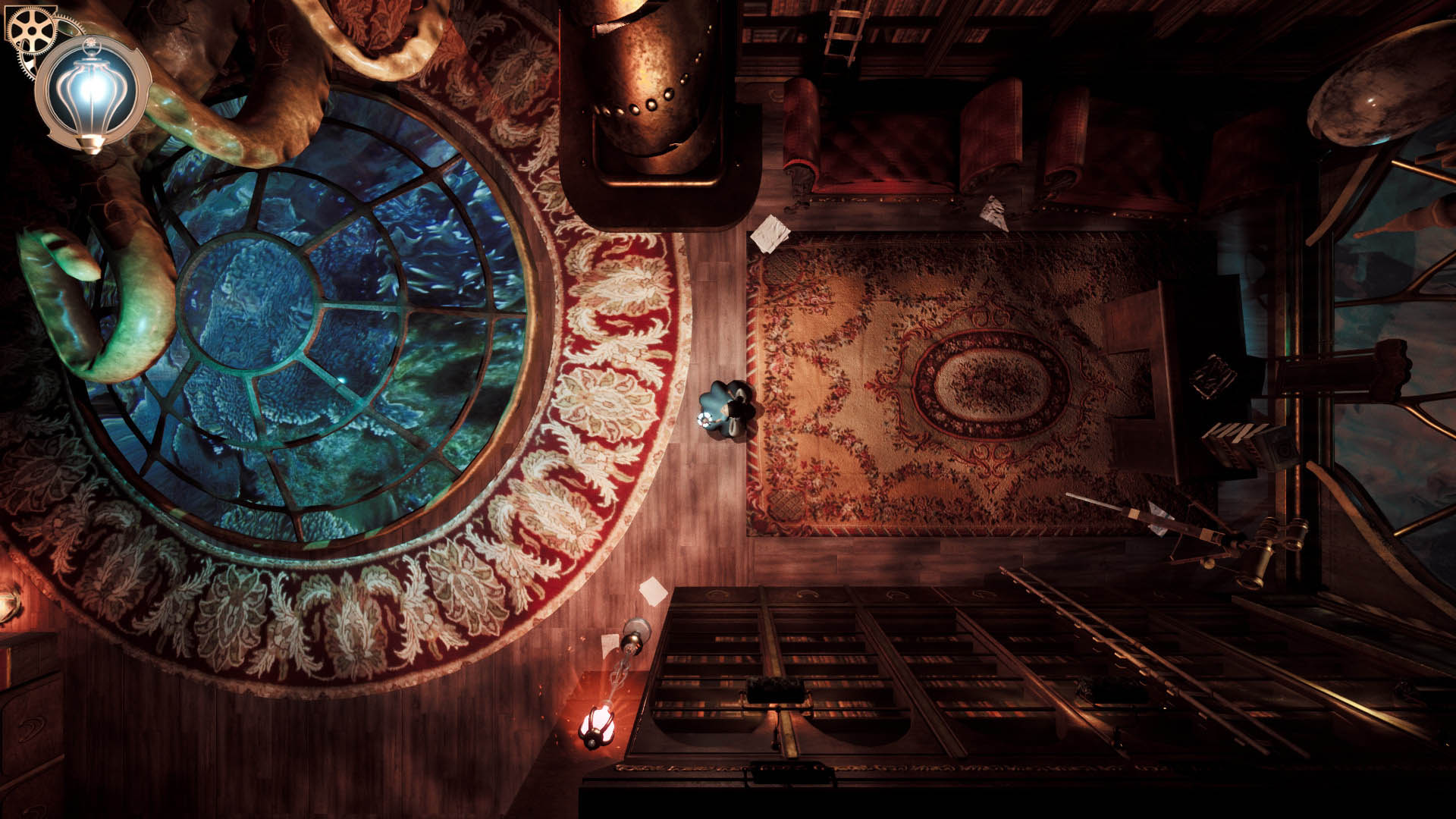 Tandem: A Tale of Shadows was recently introduced during the MIX Game Dev Direct showcase featuring the very first gameplay trailer (above) which provided the commented gameplay video of the game.

In Tandem: A Tale of Shadows, puzzle platformer fans and experts alike will face dozens of puzzles across five beautiful Victorian-inspired worlds.

Players will alternate between Emma’s top-down view and Fenton’s horizontal side-scroller view, oftentimes using the former’s lantern to cast shadows the teddy bear can cross. Clever and innovative gameplay mechanics will be introduced as the duo travels from one universe to the next. 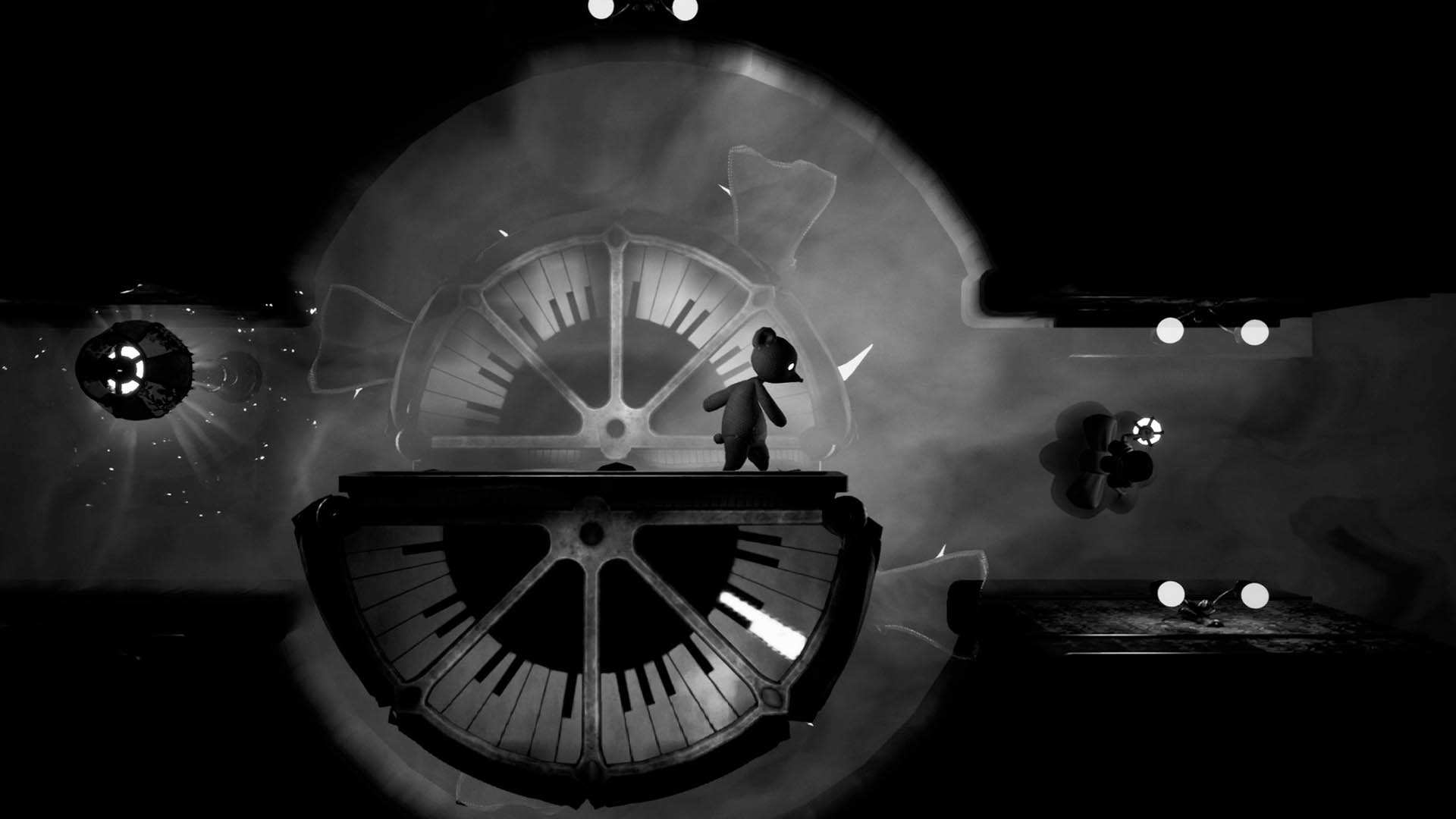 “With Tandem, our ambition is to evolve the puzzle platformer genre through immersive storytelling, jaw-dropping production values, and thought-provoking gameplay,” says JB Grasset, CEO and co-founder at Monochrome Paris. “We can’t wait to captivate players later this year with the imaginative, mysterious universe we’ve carefully created.”

“ Not only we are continuously impressed by Tandem’s game art and aesthetics but we also strongly believe in the uniqueness of its dual gameplay” says Philippe DAO, CEO and co-founder of Hatinh Interactive who will publish the game later this year.

Tandem: A Tale of Shadows, will launch for PC, Switch, PlayStation 4 and Xbox One later this year.