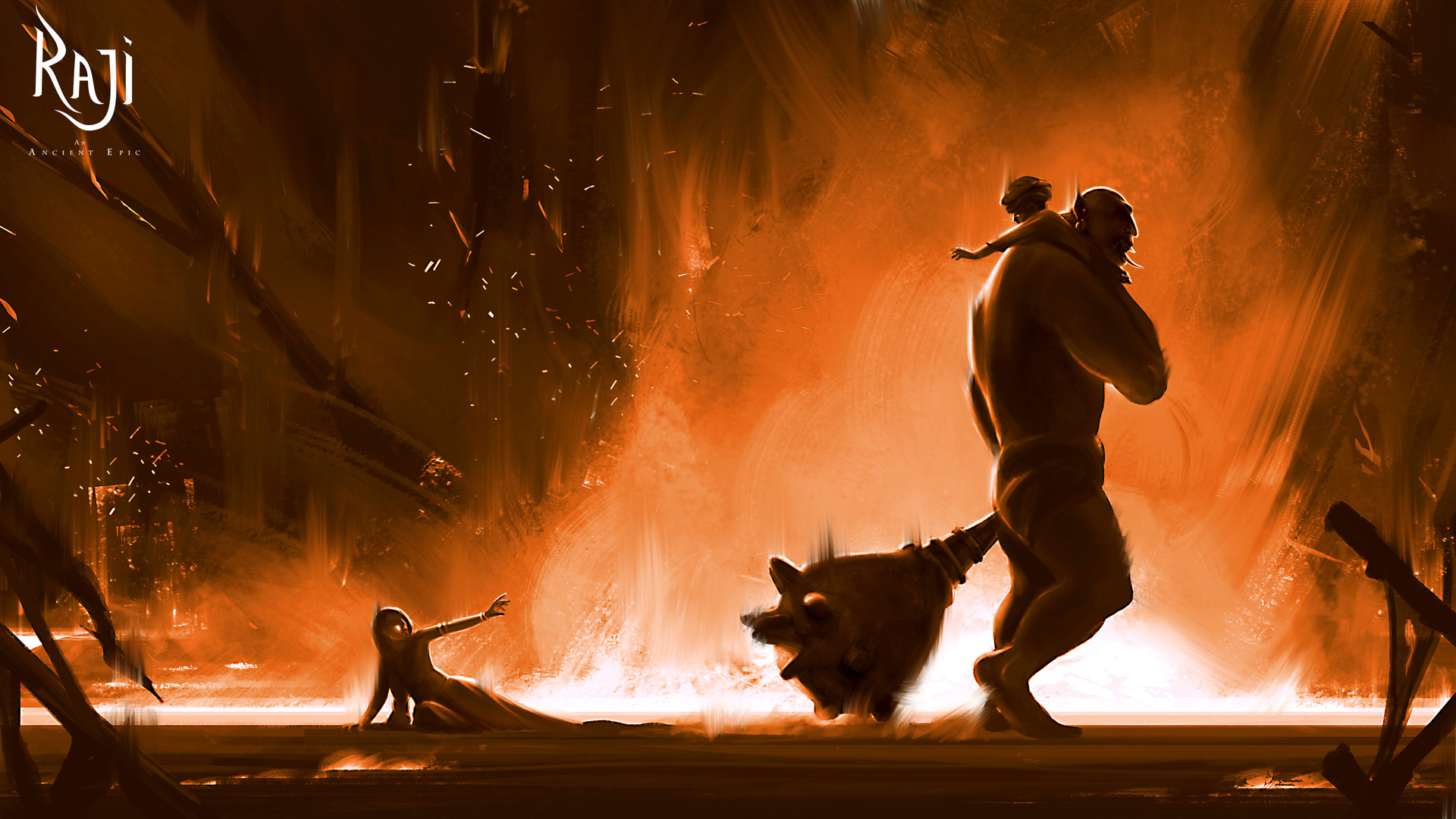 Recently at Gamescom, publisher Super.com announced two new games and released new trailers for those titles along with a new video for the PC and console (PS4 / Xbox One) version of Raji: an Ancient Epic.

Zelter takes a cute pixelated art-style, adds a dash of upbeat music, and mixes it all together for a post-zombie-apocalypse crafting and survival experience like no other. Use your skills to craft tools for survival and defense, start a farm, and head out into the world to scavenge supplies while saving lives.

Zombies will come for you eventually — so prepare yourself and your home by getting your defenses ready and your machine gun turrets fully loaded. A zombie apocalypse is a tough thing to overcome…even if it’s in a charming pixelated universe. But don’t lose hope — keep crafting and carry on! Zelter will arrive on Steam’s Early Access on October 22, 2020.

Wonhon: a Vengeful Spirit is a paranormal stealth action game that follows a gripping story of revenge inspired by Korean folklore and culture. Your home country is occupied by enemy soldiers who are murdering local citizens. You are a young girl who has returned to the land of the living and has been granted supernatural powers by the God of Death: Jeoseung Saja. Use your ghostly powers of stealth and possession to aid the freedom fighters, get revenge on those who took your life, and ultimately decide if the price you paid for revenge was worth it.

Raji: An Ancient Epic is a beautifully crafted action-adventure game that thrusts you into a deadly war set in ancient India’s stunning Pahari art style. Chosen by the gods to stand against a horrific demonic invasion, Raji, a young girl, must defend the human race in a battle between Heaven and Hell. With a diverse line-up of weapons and powers gifted by the gods, you must master Raji’s skills and strategies to suit each situation in order to restore peace to humanity. Raji: An Ancient Epic is currently available on Nintendo Switch, with a PC, Xbox One, and PS4 release set for October 15, 2020.