YOU ARE THE SOVEREIGN – IN THE MYSTICAL DARK WORLD OF WARHOLD 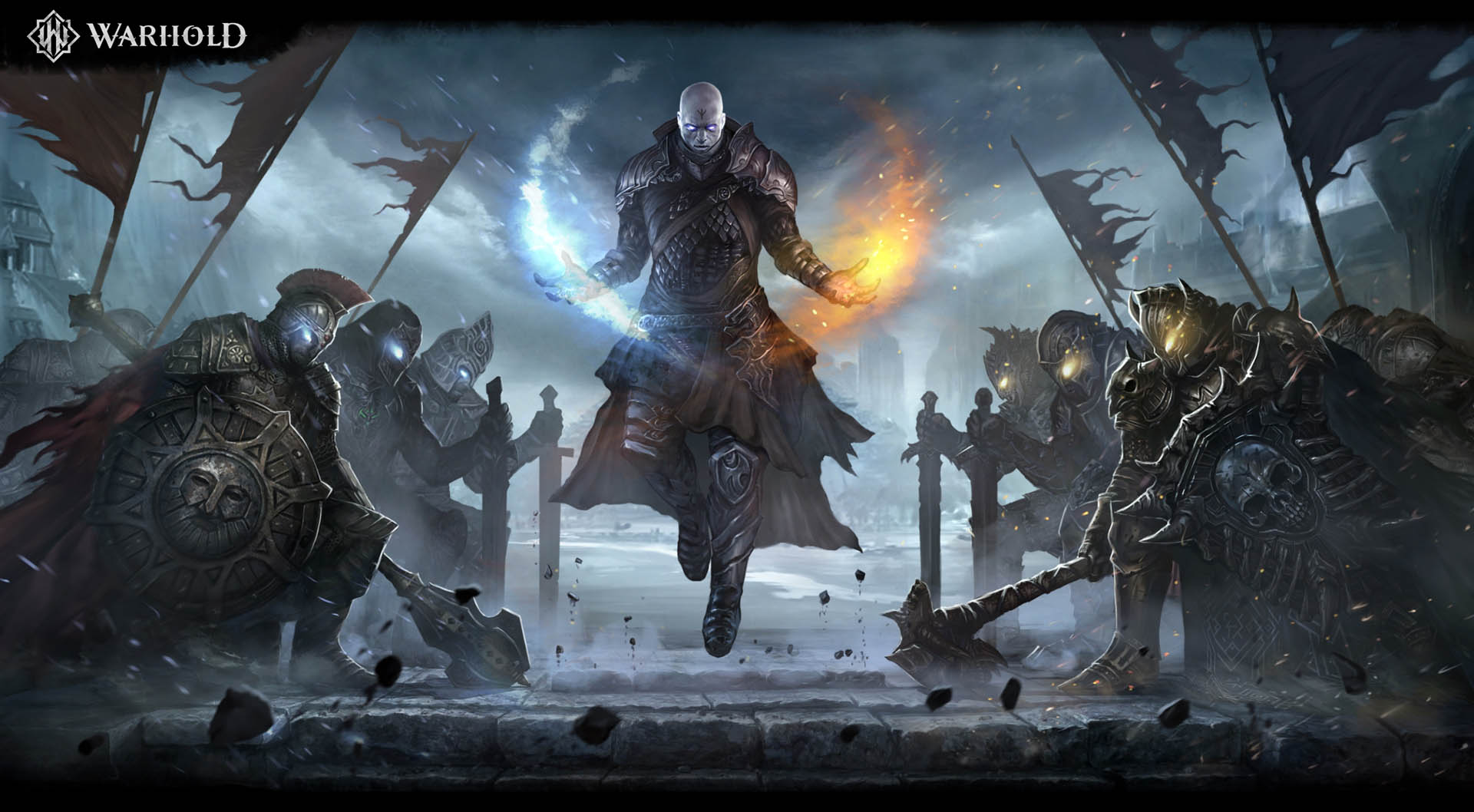 Set in the mystical dark world of Warhold, you are the Sovereign – ruling and developing your own city state using ancient knowledge and deadly spells, facing endless challenges filled with magic, danger, exploration, trading, and fighting. As the Sovereign you control your heroes, set your own state rules and ultimately reign supreme. 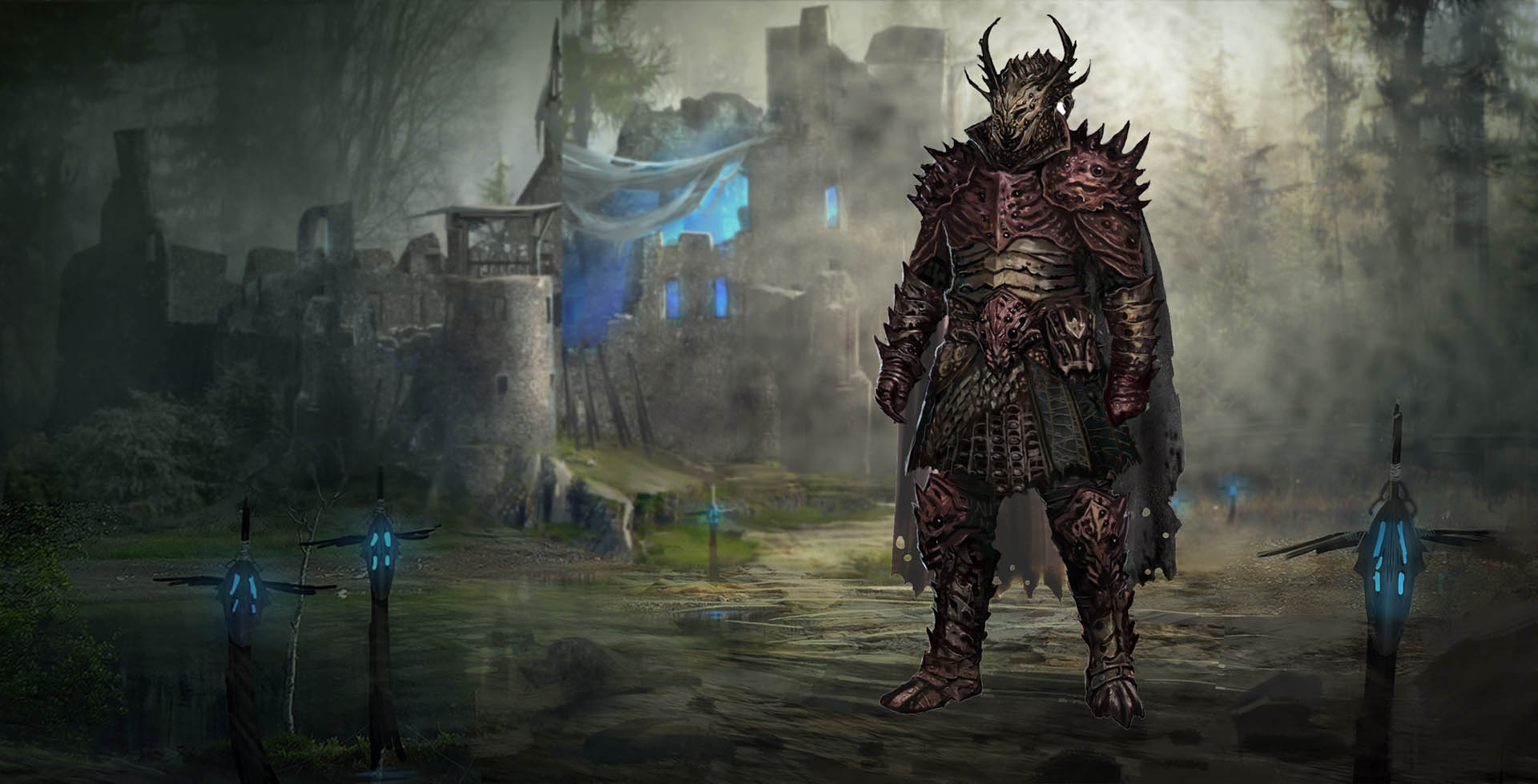 Warhold presents a compelling, deep and well-developed political system, where players will shape the world and influence the economy by their actions. As you and other Sovereign progress, there will be many hands-on battles for power and resources as you build your empire deep in the epic world of Warhold.

With finely-tuned character progression and players battling collectively in Warhold’s arenas, where guile and concentration are paramount to gain rewards and experience. With a rich, intriguing and immersive storyline, this is a world you will want to reign over.

” We are extremely excited to unveil Warhold and its many in-game features and captivating ideas the team has worked on to make it a game fans of this genre will gravitate towards,” said Denis Kryukov, InQuake Softworks Founder and CE.

We are expecting more deadly secrets and information will be unveiled in the near future – so prep yourself… In the meantime, find out more HERE.