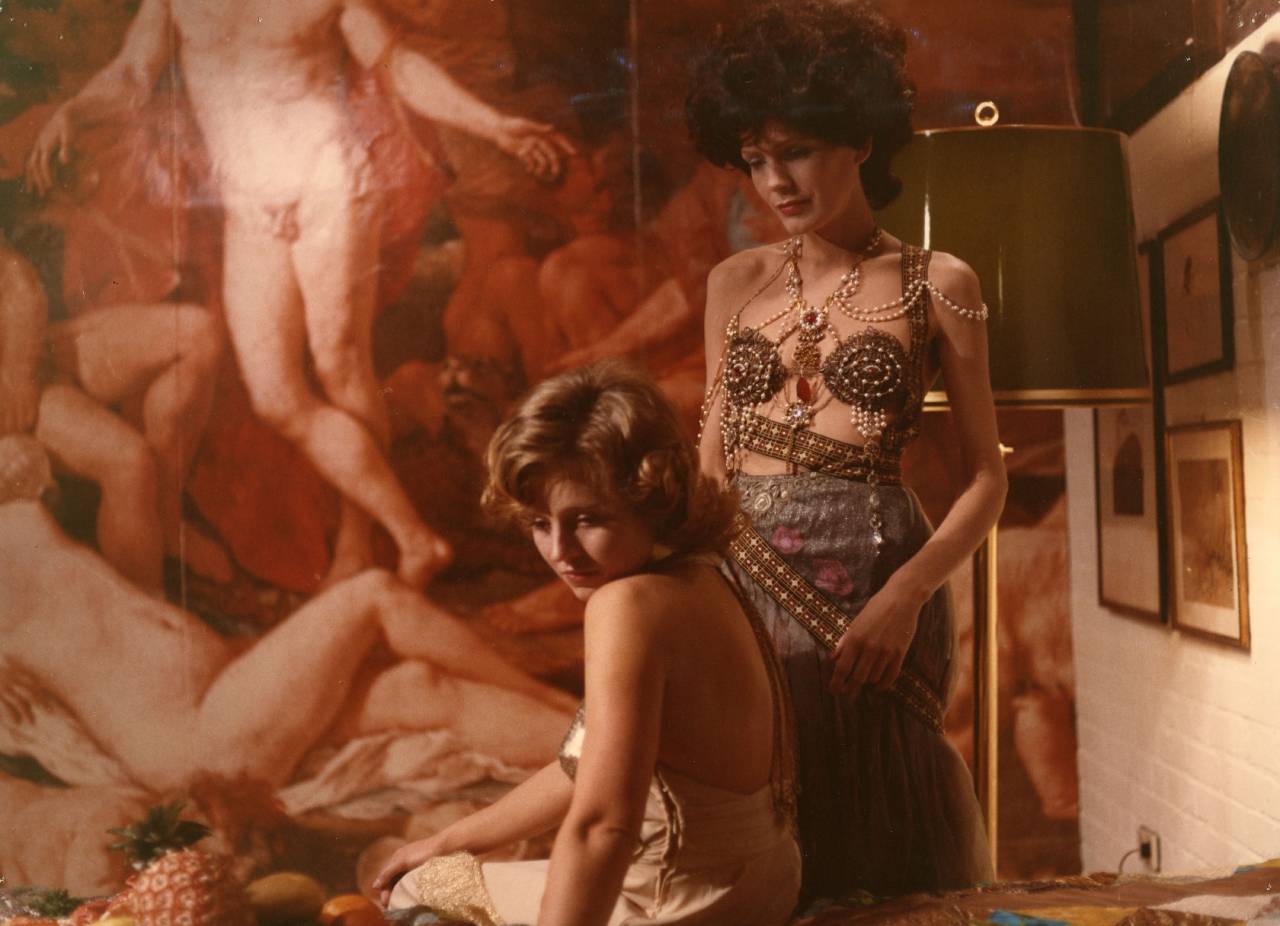 New Zealand International Film Festival (NZIFF) will celebrate 50 years of the film festival in Wellington with a special screening event at The Embassy.

In addition to commemorating its golden anniversary in Wellington UNESCO City of Film, NZIFF will also pay tribute to its former Director, Bill Gosden, with a specially curated programme of retrospective films to screen in Wellington, Christchurch and Dunedin. 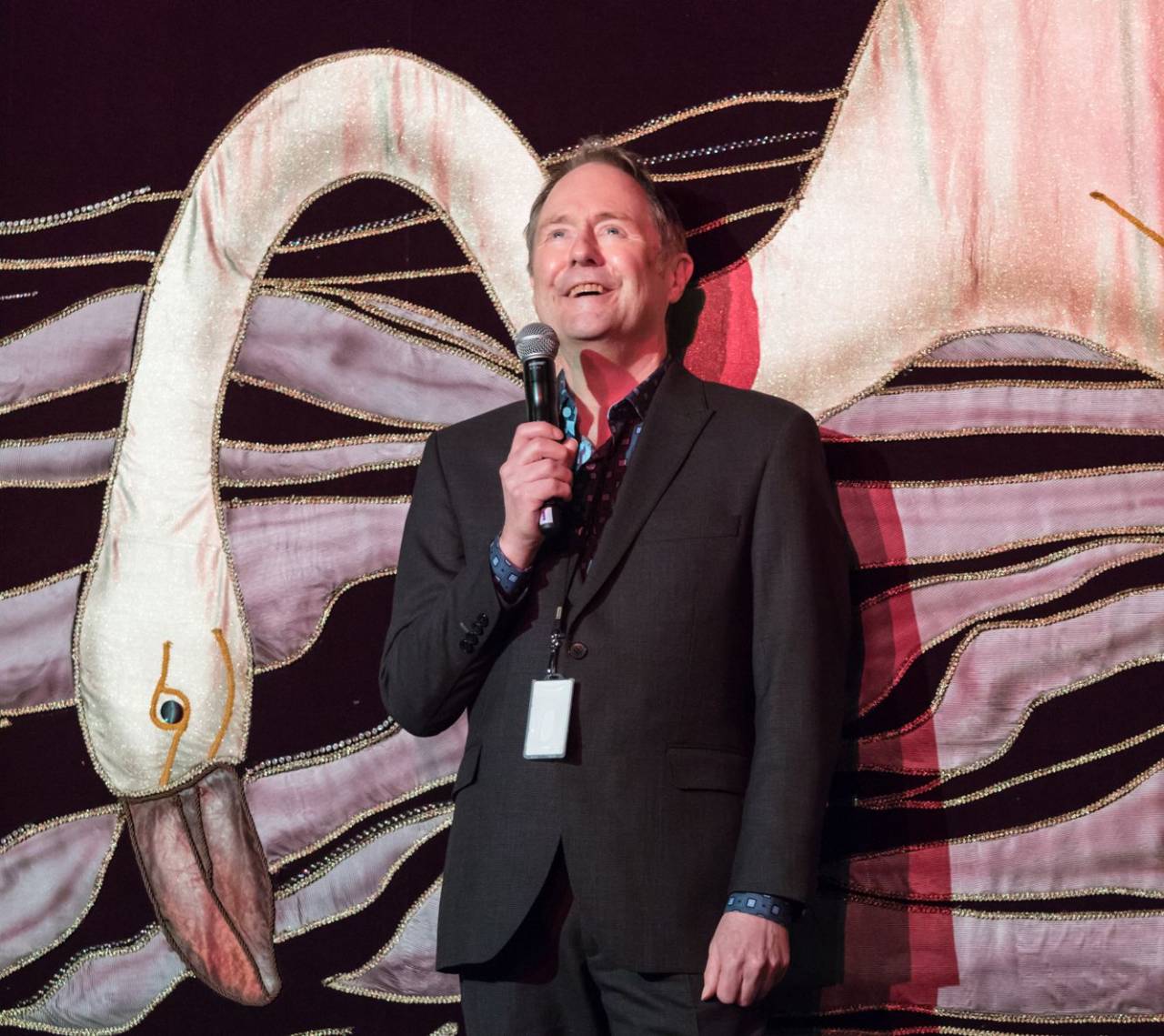 Rainer Werner Fassbinder’s The Bitter Tears of Petra von Kant, which originally screened at the third festival in 1974, will play at the festival’s Wellington flagship venue, The Embassy on Sunday 7 November 2021.

The special screening event will be presented by Wellington Film Festival founder Lindsay Shelton and is a nod to the early ‘Fassbinder years’ of the festival which saw a raft of the prolific German directors’ films programmed in quick succession. The Embassy will display festival posters and brochures from throughout its five-decade run in its lobby to mark the occasion.

“NZIFF is extremely proud to celebrate 50 years of the festival in Wellington. From its beginnings, it has captivated the hearts and minds of Wellingtonians, and it is one of the highlights of the city’s cultural calendar,” says Festival Director Marten Rabarts.

“It’s wonderful to reflect on how the festival has evolved over the decades and recognise the part that the festival has played in the local film industry. We’re very thankful to Wellingtonians who continue to embrace the festival with such enthusiasm each year and we’re delighted that we will be screening a full programme of films in The Embassy daily during the festival.” 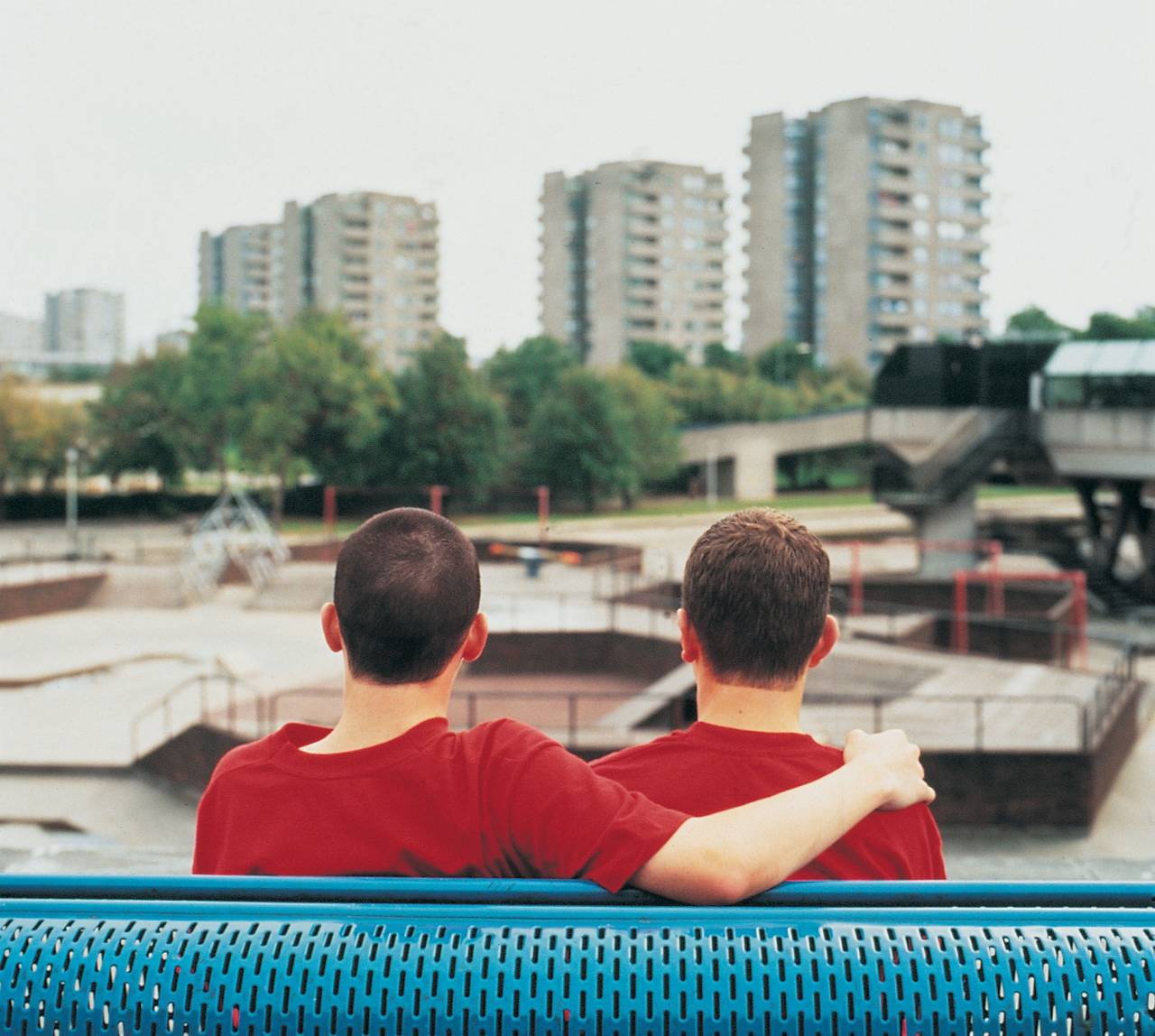 The Wellington Film Festival was inaugurated by Shelton and the Wellington Film Society in 1972, screening seven films, to supplement the meagre options for Wellington filmgoers. Fifty years on, the festival is set to screen more than 170 films across seven venues around the capital.

NZIFF will honour the late Bill Gosden’s 40 year legacy with the festival with The Bill Gosden Tribute, a collection of eight retrospective films showcasing a number of Bill’s favourite titles and demonstrating the depth and strength of his programming. The tribute programme opens with a screening of French director Claire Denis’ most acclaimed film, Beau Travail, on Saturday 30 October at The Civic in Auckland.

“We are honoured to remember Bill Gosden’s enormous contribution to NZIFF with this collection of films that we know he would wholeheartedly approve of. Bill lived and breathed film and put everything into ensuring that the festival was an unmissable annual event. He was one of the most influential figures that the New Zealand film industry has seen, and we look forward to remembering his legacy with these films,” says Catherine Fitzgerald, Chair of the New Zealand Film Festival Trust.

Other titles in the collection are Beautiful Thing, Blissfully Yours, Brief Encounters, Flowers of Shanghai, The Emperor’s Naked Army Marches On, Snakeskin and Written on the Wind. The festival programme will feature Bill’s original notes for many of these titles.

The Bill Gosden Tribute programme will also include the launch of Victoria University Press’ forthcoming book, The Gosden Years, due for release on 11 November 2021.

Edited by Dame Gaylene Preston and Tim Wong and conceived by Gosden during the last months of his life, the book comprises his curated film notes, praise for vital New Zealand films, programme introductions that illuminate the changing technologies and politics of film exhibition through the decades and festival poster art from every year of his tenure.

NZIFF will open in Christchurch on the 29th of October 2021 with Dunedin and Wellington to follow a week later. The remaining nine centres span November and the first week of December.

For details of our confirmed venues and dates for the 2021 film festival click here.

For more information about The Gosden Years, click here.