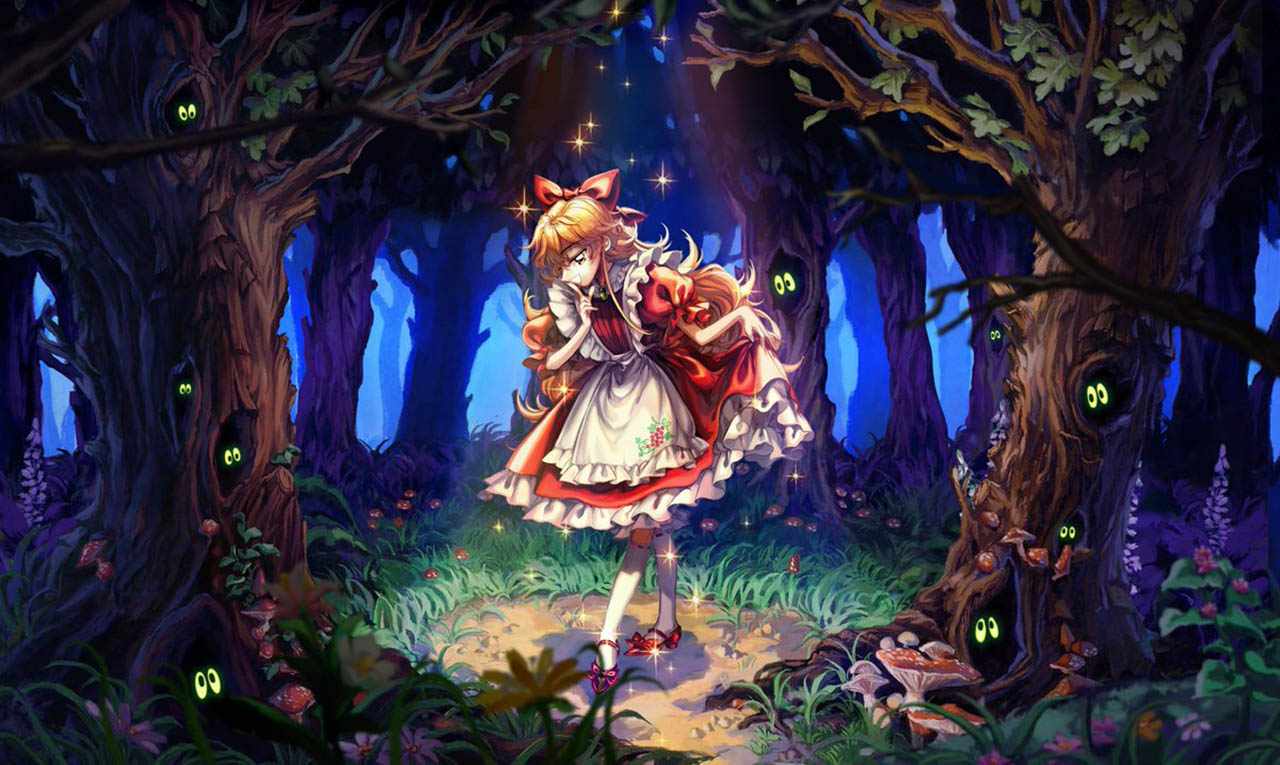 The narrative-focused horror role-playing game is being developed by AstralShift, an independent game development team based in Portugal and dedicated to creating stunning cinematic and narrative games with immersive storylines and evoking soundtracks.

Set in the mysterious Kieferberg Village, Little Goody Two Shoes is a homage to the original PlayStation® and early PlayStation 2 (PS2) RPGs and is centred around Elise, an ambitious girl determined to become rich and escape her humble life. Players will step into Elise’s shoes and soon find themselves immersed in a 90’s inspired horror role-playing adventure game. Gameplay elements such as ‘Sustenance’, ‘Reputation & Suspicion’ and ‘Exploration & Narrative’ will guide players to complete their daily tasks by day and uncover the woodland’s darkest secrets by night. Players will also have the ability to set their own paths to navigate through the wicked woods, solve puzzles and build meaningful relationships in this nostalgic gaming experience. 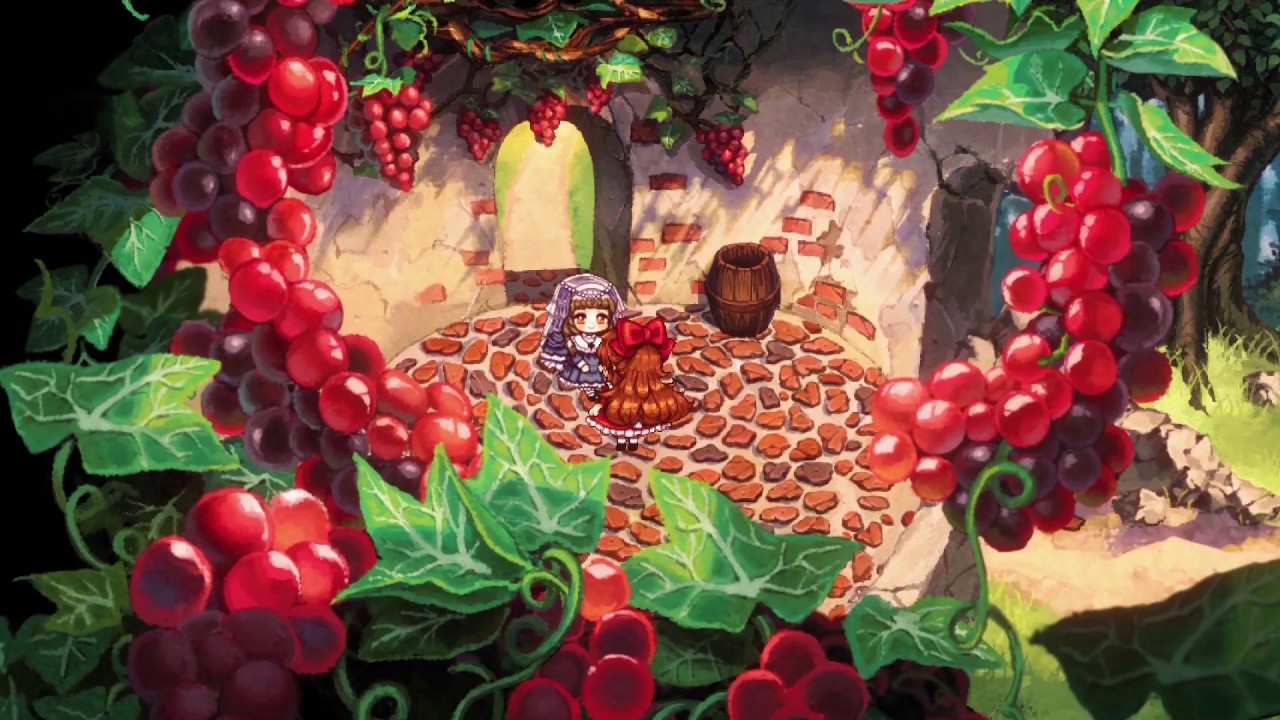 “We couldn’t be more excited to be working alongside Square Enix Collective for this project,” said Patrícia Silva, CEO of AstralShift, on behalf of the team. “Square Enix is a company that we greatly respect and titles such as Legend of Mana have been a big source of inspiration for us along the development process. It’s a true honour to have them at our side.”

“We’re delighted to be working with AstralShift – we were blown away by the early work the team had put into the project, and we can’t wait to show more as we head towards release next year,” commented Phil Elliott, studio head at Square Enix Collective.