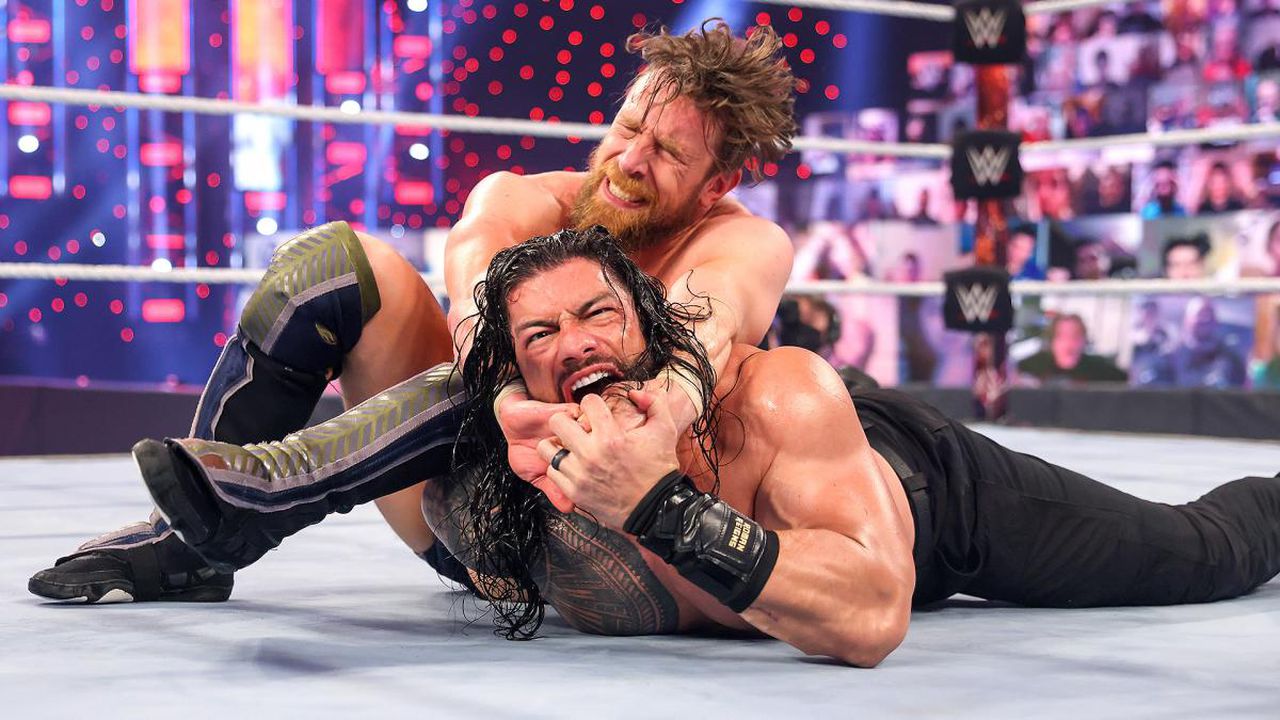 WWE just announced that the NXT brand will grow internationally with the creation of an all-new NXT Europe, with the launch planned for 2023.

“Following the success of our live events and talent identification efforts throughout all of Europe, we believe this is the perfect time to expand NXT beyond the UK,” said Shawn Michaels, WWE Vice President of Talent Development Creative. 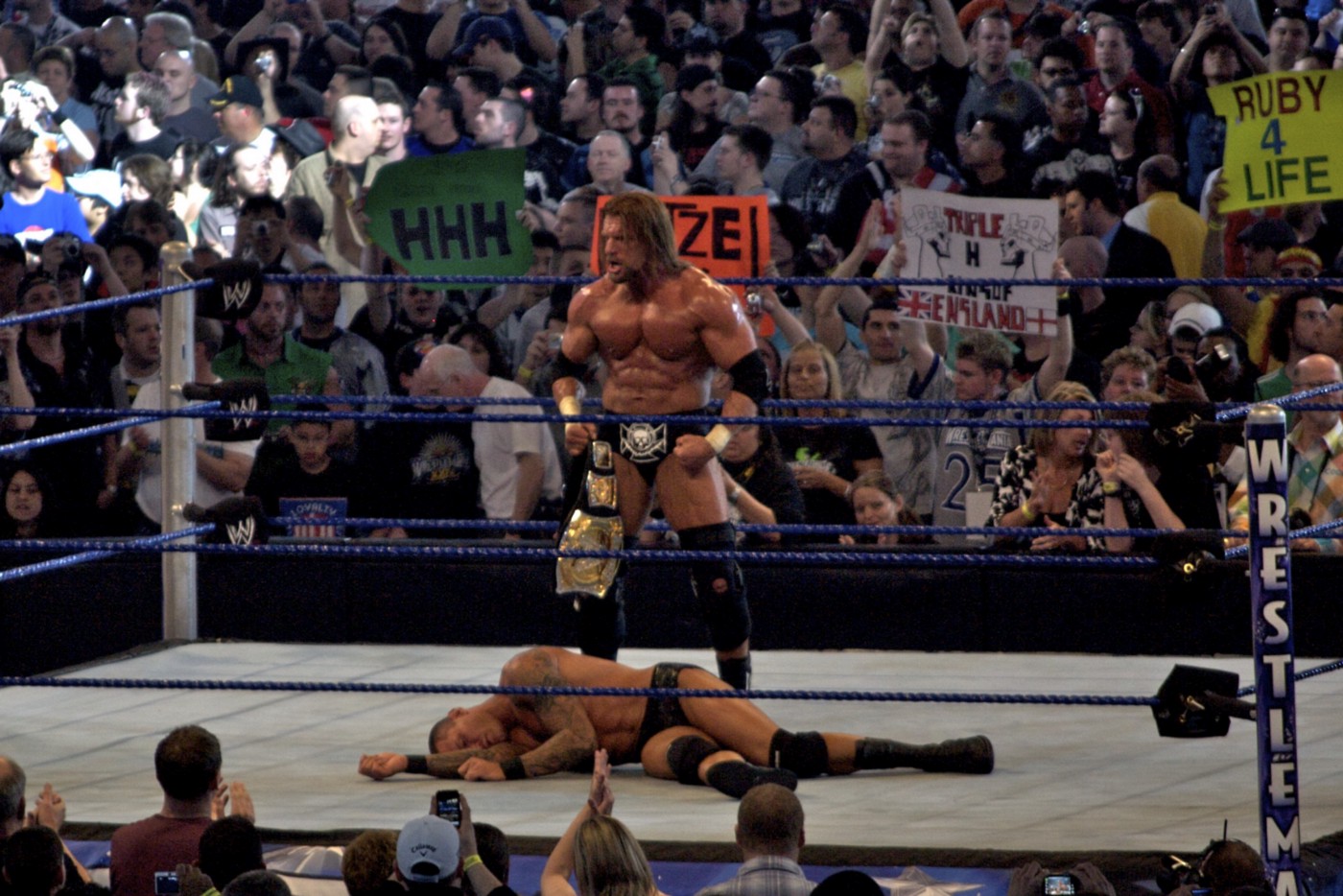 Launched in 2016, NXT UK has received critical acclaim and developed WWE main roster talent such as Rhea Ripley, Doudrop, Gunther and Butch. NXT Europe will reimagine the brand and its talent pipeline with a Pan European focus.

Prior to the debut of NXT Europe, Worlds Collide, a premium live event featuring NXT and NXT UK Superstars, will be presented live on Sunday, September 4th, 2022 at 4 p.m. ET on Peacock in the United States and WWE Network everywhere else.