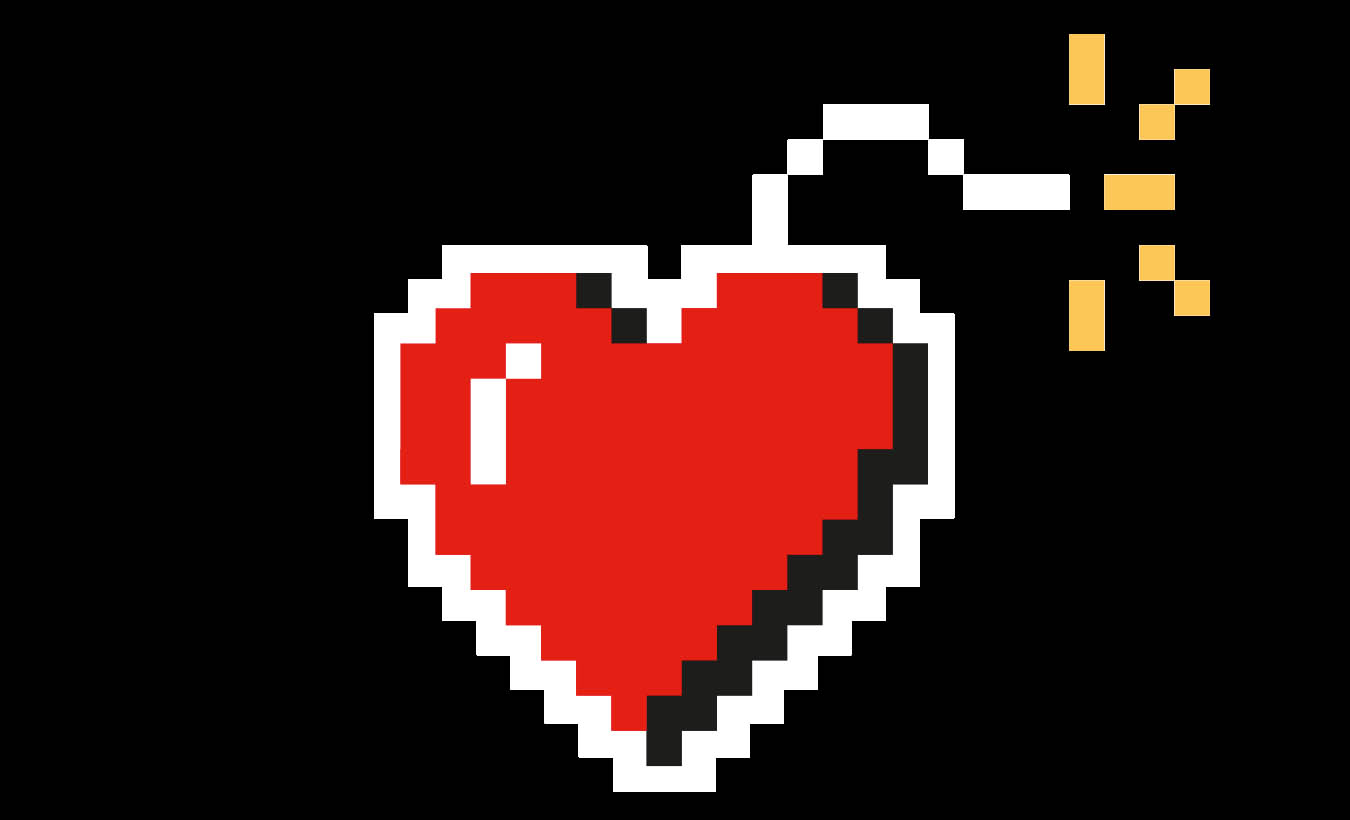 It’s the largest total in the event’s five-year history.

Gamers across the UK and beyond took on gaming marathons and game-themed events over the weekend of 23rd – 25th of February, 2018 to raise money for the charity, who help people with physical disabilities to experience the fun and inclusion of video games.

As well as the hundreds of individual gamers and communities, many major names in the games industry backed the event, including Jagex, GAME, Multiplay, Twitch, Insert Coin and Ukie, alongside a host of eSports teams, streamers and studios. 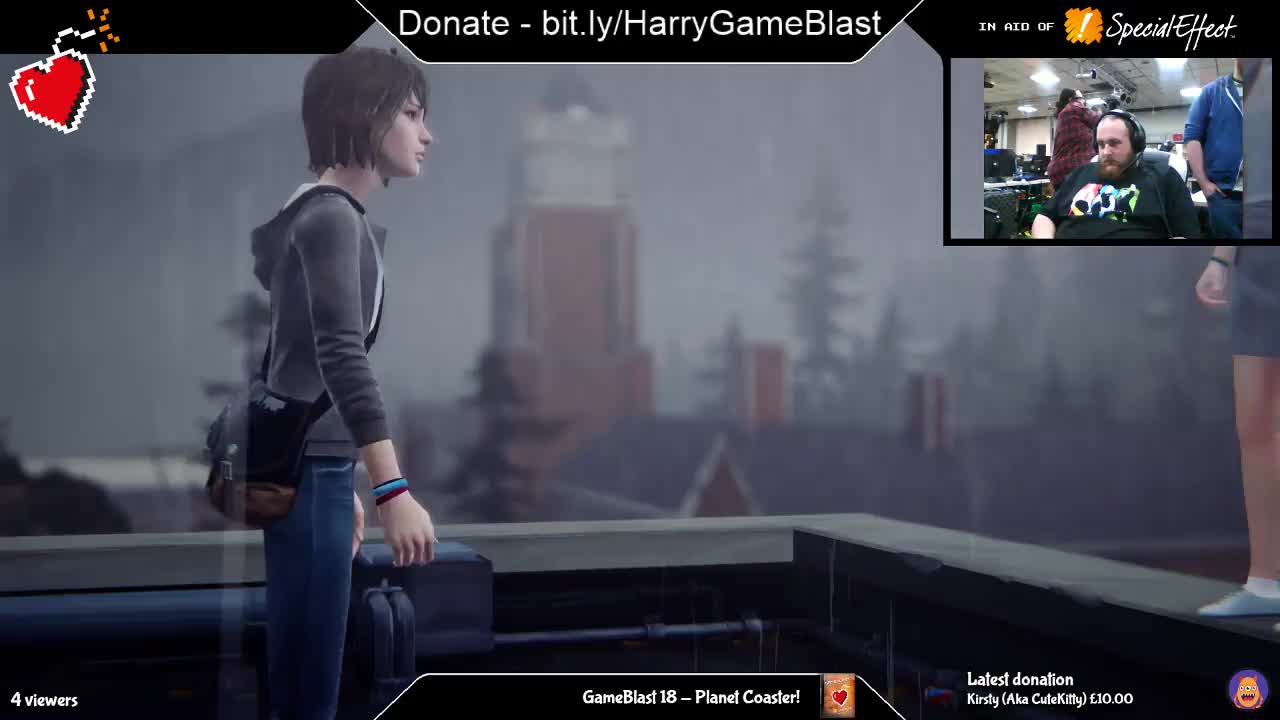 Jagex, who raised over £100,000 GBP, hosted the GameBlast Games – a livestream of gaming, chaos and gruelling challenges broadcast live from their Cambridge headquarters.

GAME and Multiplay Events staff also hosted a major 24 hour stream, while across the country GAME stores and BELONG arenas brought GameBlast to the high-street, with charity promotions, auctions and eSports tournaments amongst the activities on offer to customers throughout the weekend. Collectively they raised over £41,000 GBP.

“It’s an incredibly humbling total,” said Tom Donegan, the charity’s Events Coordinator. “We’ve been overwhelmed by the enthusiasm of everyone involved, and to have the support of such a huge number of gamers is a massive boost to our team. As a result of their generosity, many hundreds more people will be able to enjoy the magic of video games for many years.” 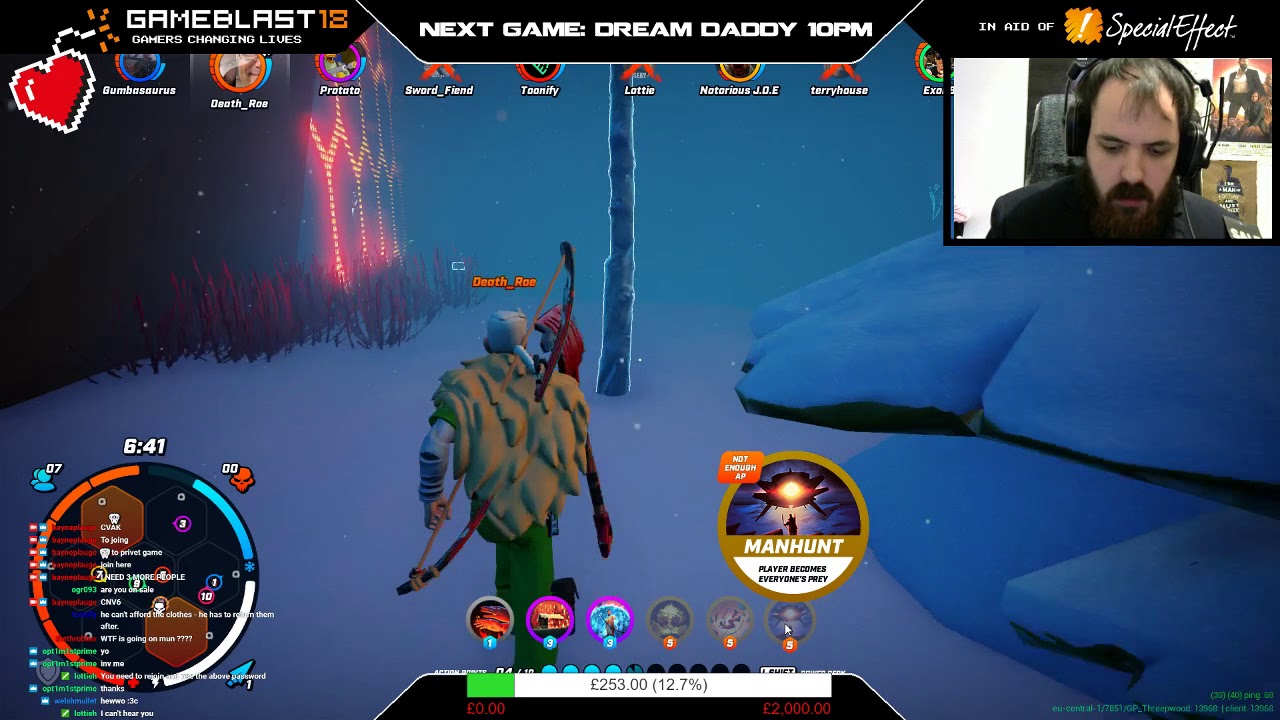 SpecialEffect is an award-winning charity that helps people with disabilities to benefit from the fun, inclusion rehabilitation and therapy of video games. They support people of all ages through assessments, equipment loans and equipment modifications. All their services are provided free of charge.