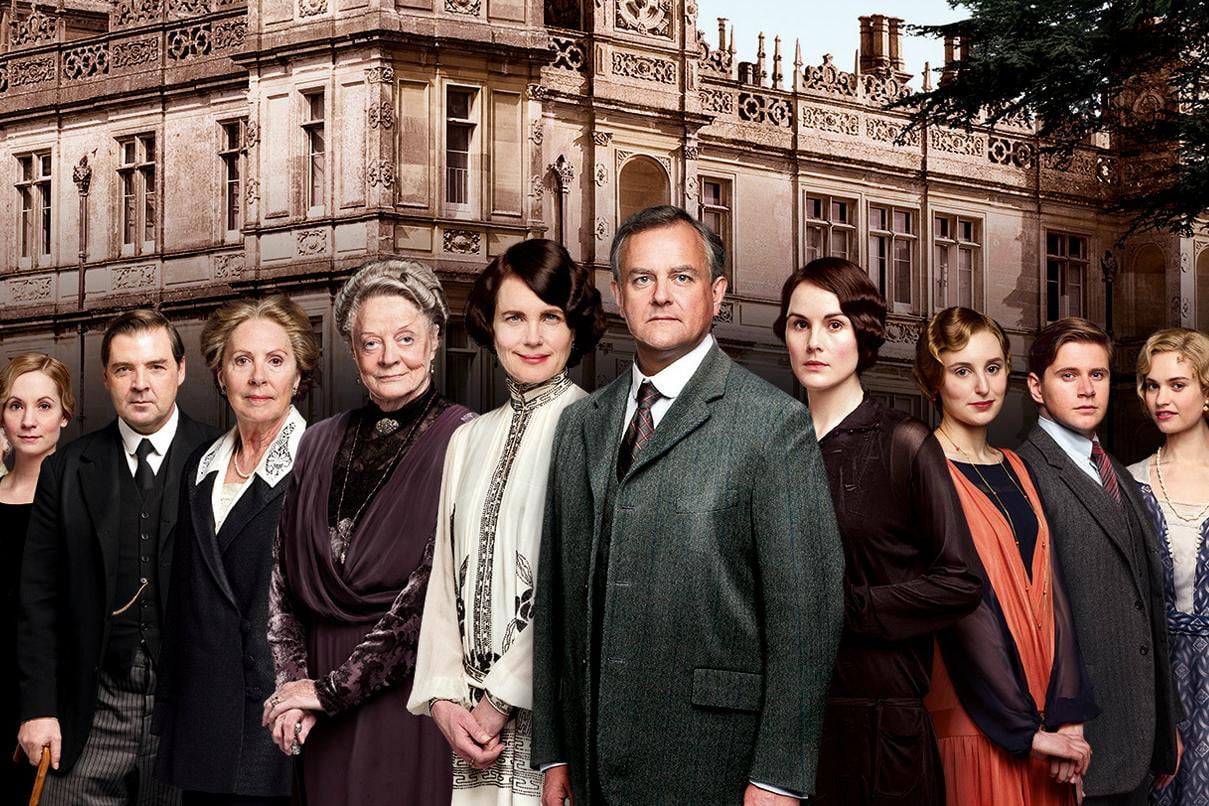 Greater numbers of British forces and their families stationed abroad, including Royal Navy ships at sea, will receive a range of popular British TV and radio programming from the British Forces Broadcasting Service (BFBS) via SES satellites in a new multi-year agreement announced by SES.

The increased capacity will enable BFBS to continue to deliver more popular British entertainment and sporting content across the globe, from Canada in the north-west and Falkland Islands in the south, across Europe and Africa and all the way to Brunei in the Far East. The service is an important part of making British forces and their families feel a little closer to home during deployments. 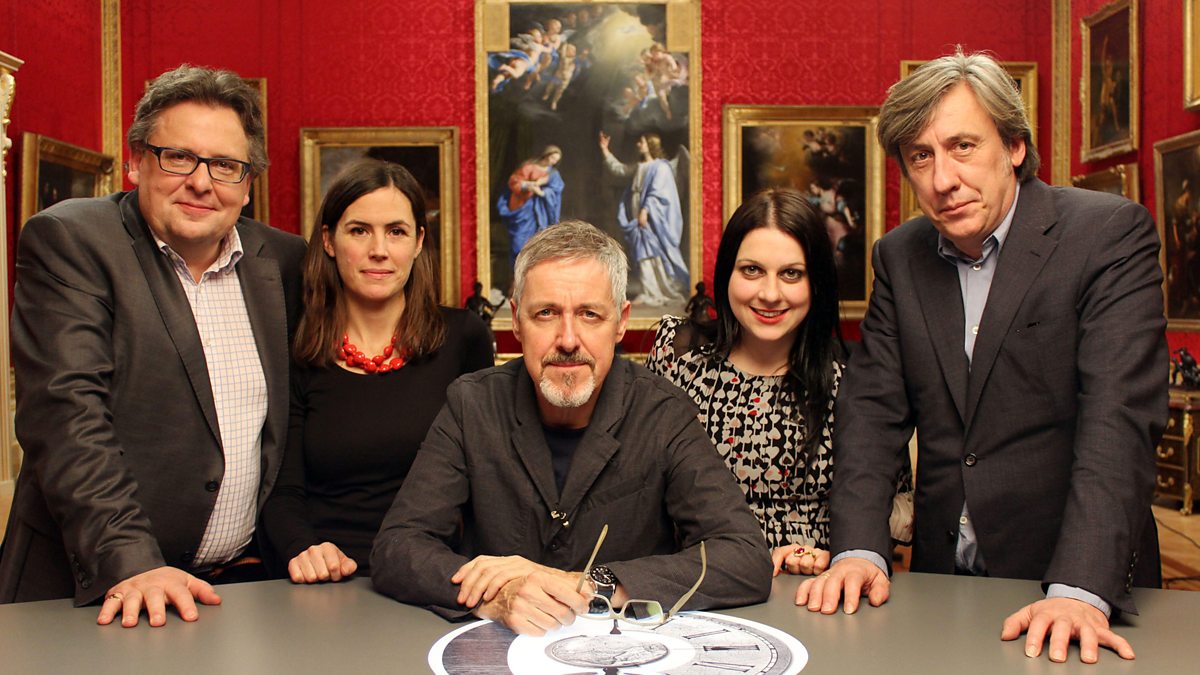 BFBS’s mix of popular news, sport and entertainment programming will be delivered via SES’s NSS-12 and SES-6 satellites. BFBS operates as part of SSVC (Services Sound and Vision Corporation), a not-for-profit charity, under a ten-year contract with the UK Ministry of Defence to supply welfare by radio and TV worldwide.

“Bringing the best of British TV and Radio to our armed services around the world has an incredibly positive impact on their morale and welfare, especially when they are separated from loved ones and home life for months on end,” said Ryan Lambert, Chief Technical Officer, BFBS. “It’s great that we can now deliver more content and more channels than ever before to our forces posted around the globe via SES.” 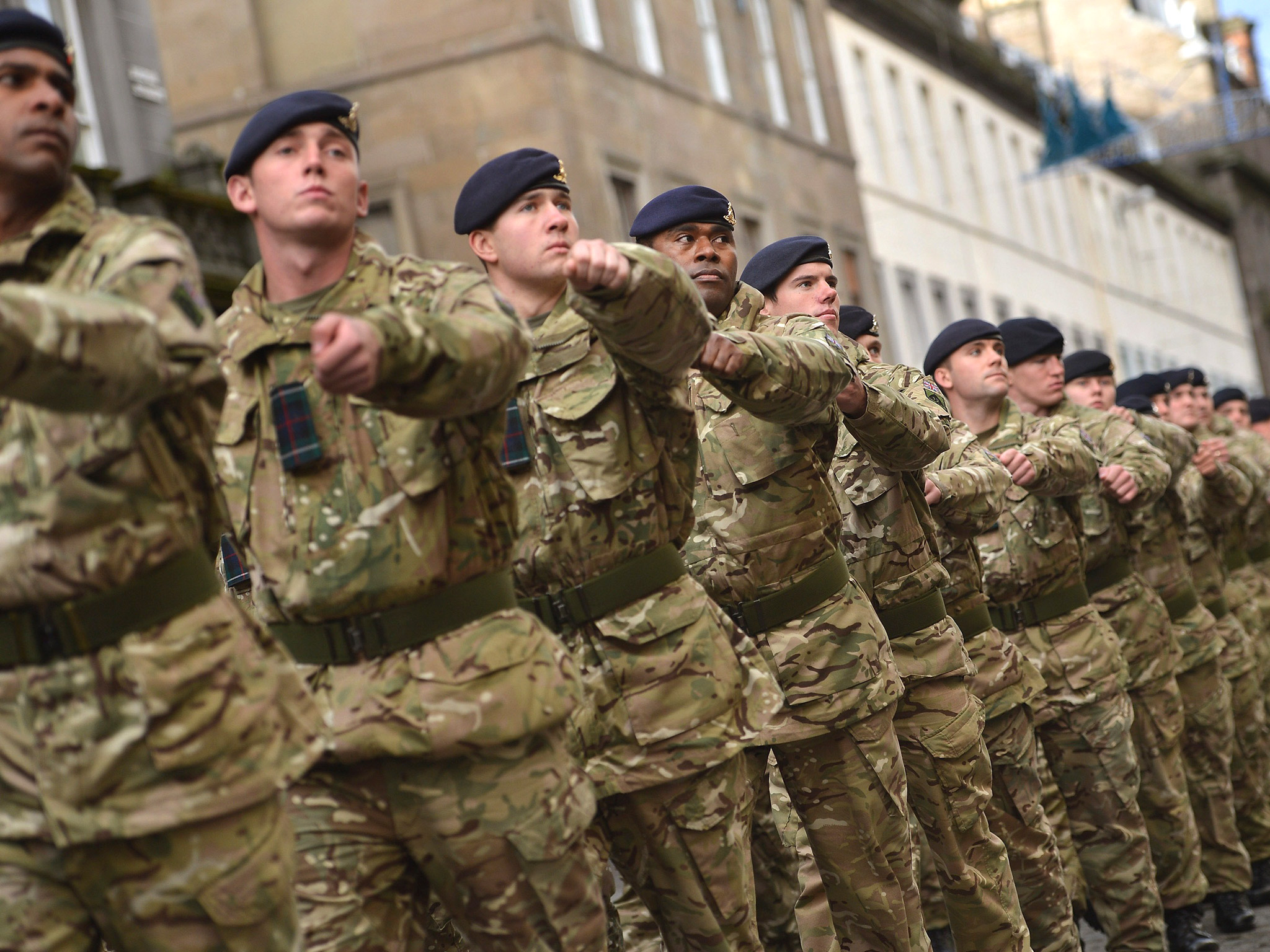 “Our partnership with SSVC spans many years,” said Ferdinand Kayser, CEO of SES Video. “This newest agreement extends our ability to improve the lives of British Forces by bringing them more of the creature comforts of home, wherever they are stationed, including ships in the South China Sea and Eastern Pacific. We feel privileged that we can help to improve the health and well-being of service personnel and their families through the unmatched reach and reliability of our global fleet, together with the unbeatable radio and television content available from BFBS.”

STG gives the highest salute to all troops in the armed forces stationed locally and abroad and the sacrifices each individual in the military, navy and airforce make each day to protect our freedom.