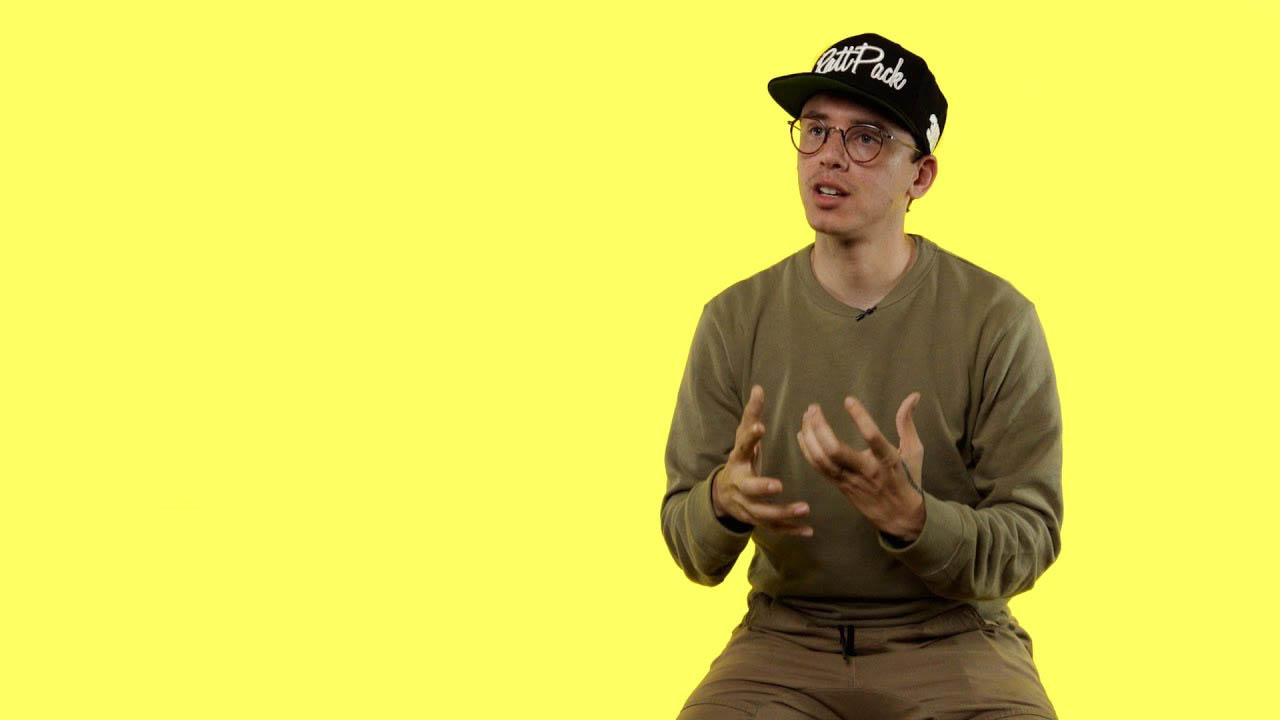 Bobby Tarantino II is the eagerly awaited second installment of the series that was launched with Bobby Tarantino, Logic’s surprise mixtape of July 2016.

Bobby Tarantino II is produced (like its predecessor) by Logic and his go-to producer 6ix, and boasts A-list features from 2 Chainz, Wiz Khalifa, Big Sean, and others. 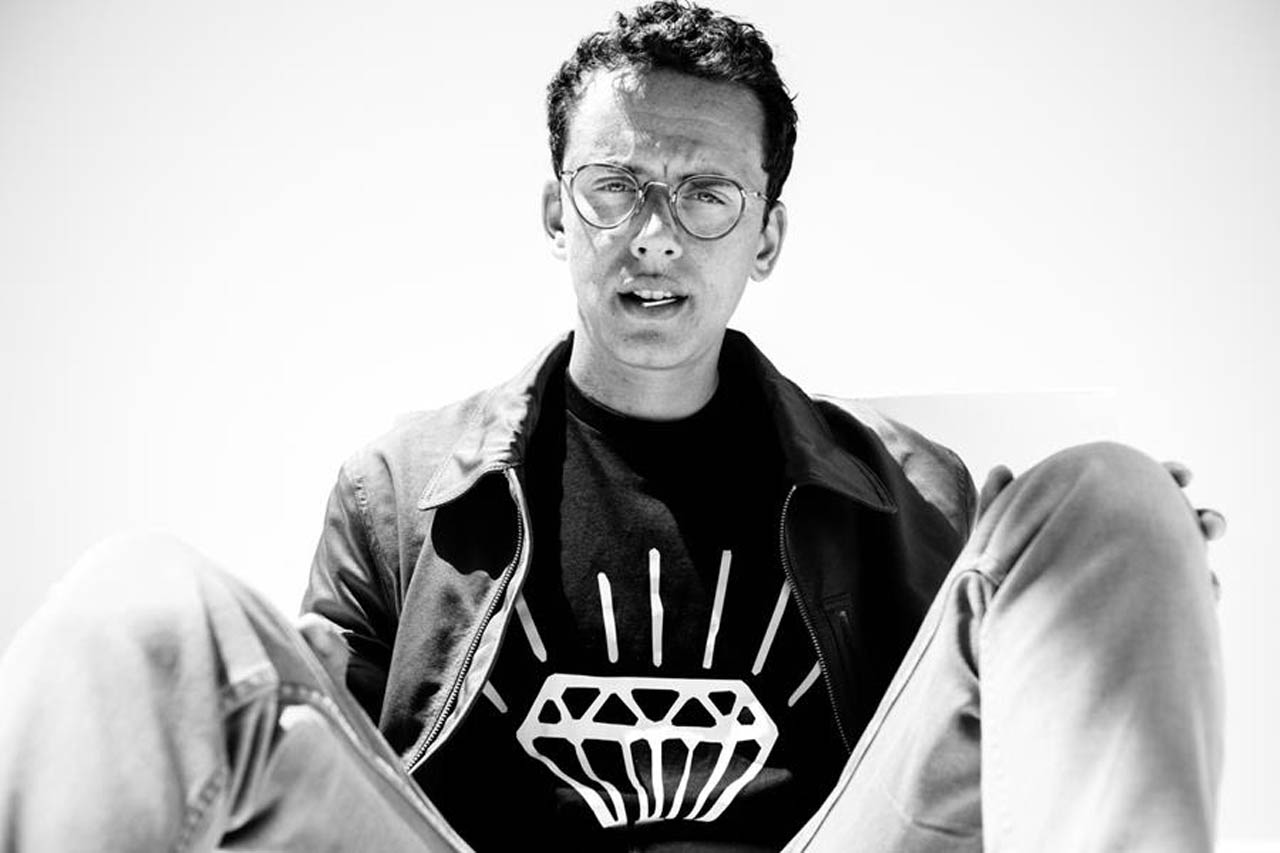 Bobby Tarantino II is highlighted by two important new tracks – “Everyday”featuring Philadelphia DJ-producer Marshmello, released as a single one week ago, and “44 More,” released as a single two weeks ago and already Top 10 on the R&B / Hip-Hop and Rap charts – a sequel to Bobby Tarantino’s “44 Bars” (and also comprised of exactly 44 musical bars).
“Overnight” was released one week ago with a corresponding music video shot in Hawaii and Japan.

Once again, Logic has enlisted renowned portraitist Sam Spratt to paint the distinctively identifiable cover art for Bobby Tarantino II, thematically linking it to Bobby Tarantino, as well as Logic’s three albums Under Pressure (2014), The Incredible True Story (2015), and EVERYBODY (2017), along with The Endless Summer Tour poster. 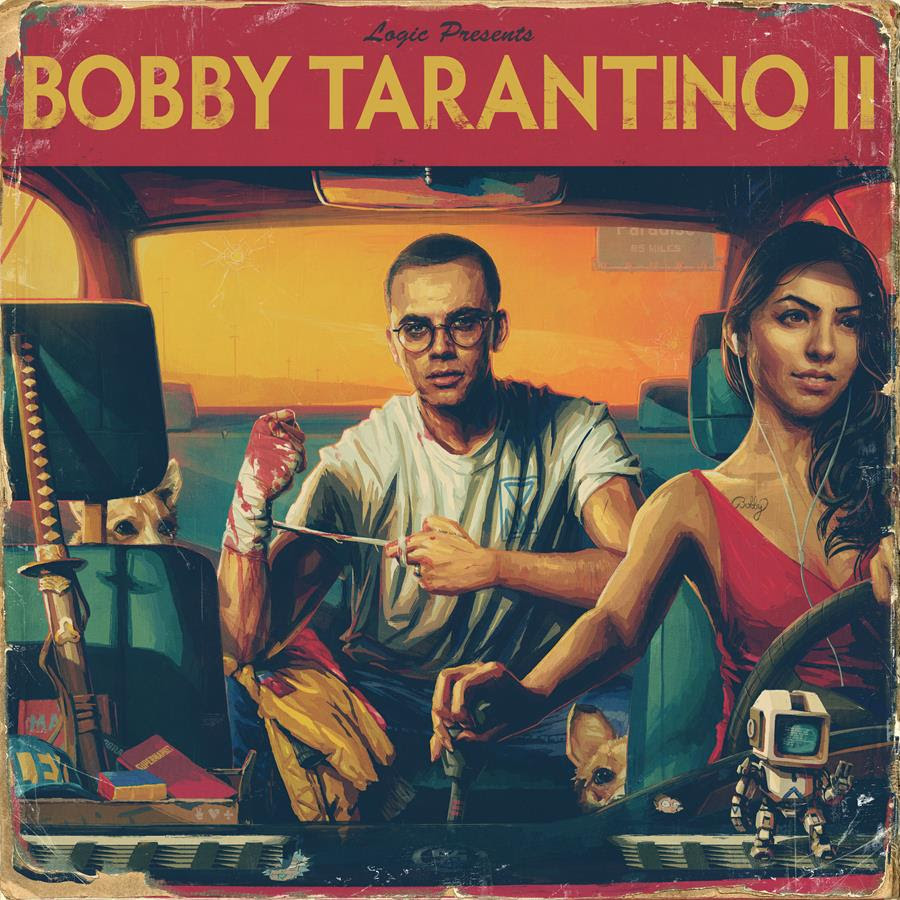 With the mainstream worldwide success of “1-800-273-8255” (released April 2017), Logic was catapulted into the spotlight for bringing mental health and suicide prevention awareness to the national conversation.

The stunning music video, featuring Don Cheadle, Matthew Modine, Nathan Gould and others, has amassed over 326 million combined YouTube views to date. Logic’s triumphant performance of the song at the MTV VMAs in August has been viewed over 20 million times, and led to a Top 3 Billboard Hot 100 hit, Top 10 at Pop Radio, #1 on Spotify, and #5 on Spotify Global.