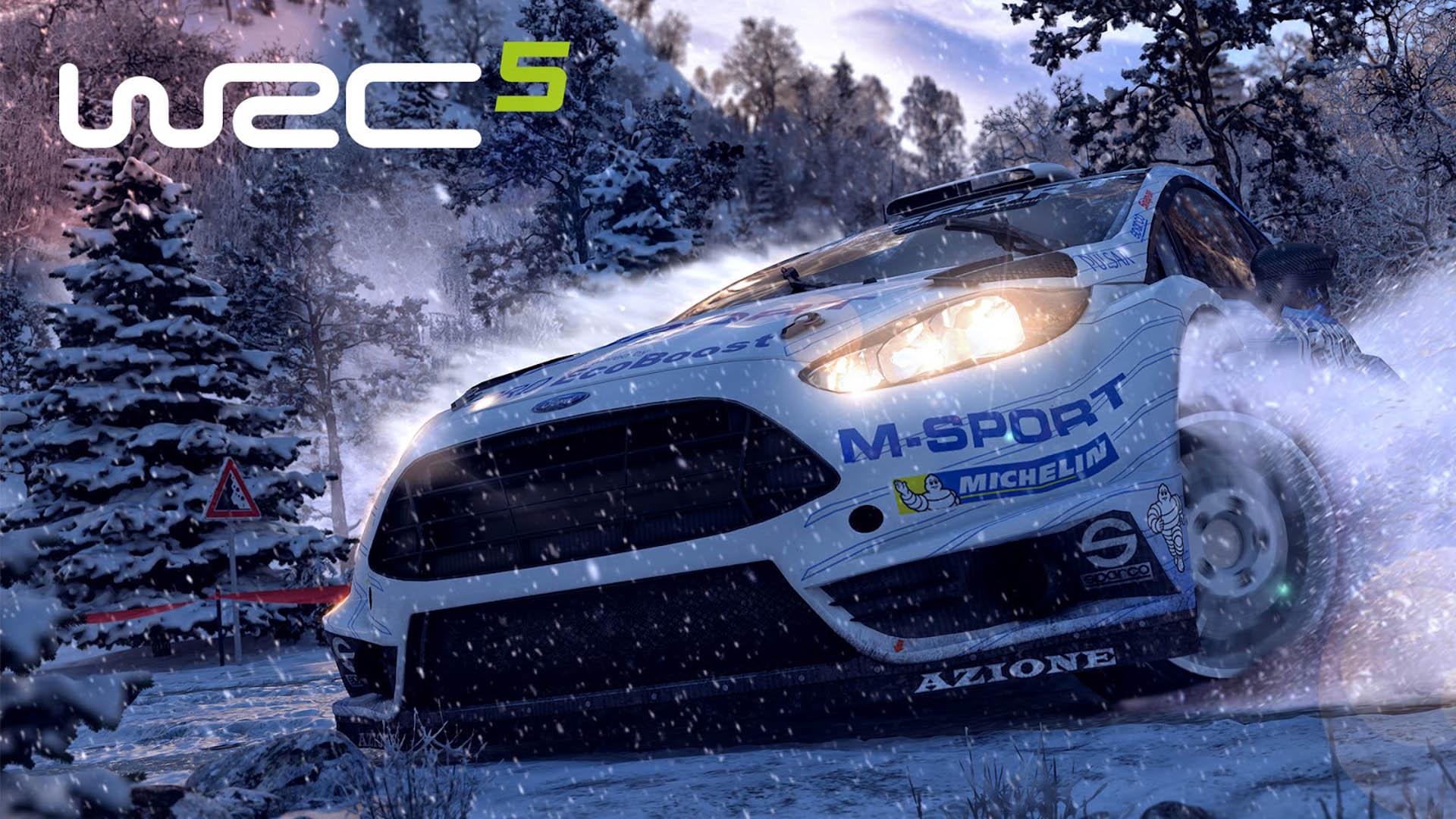 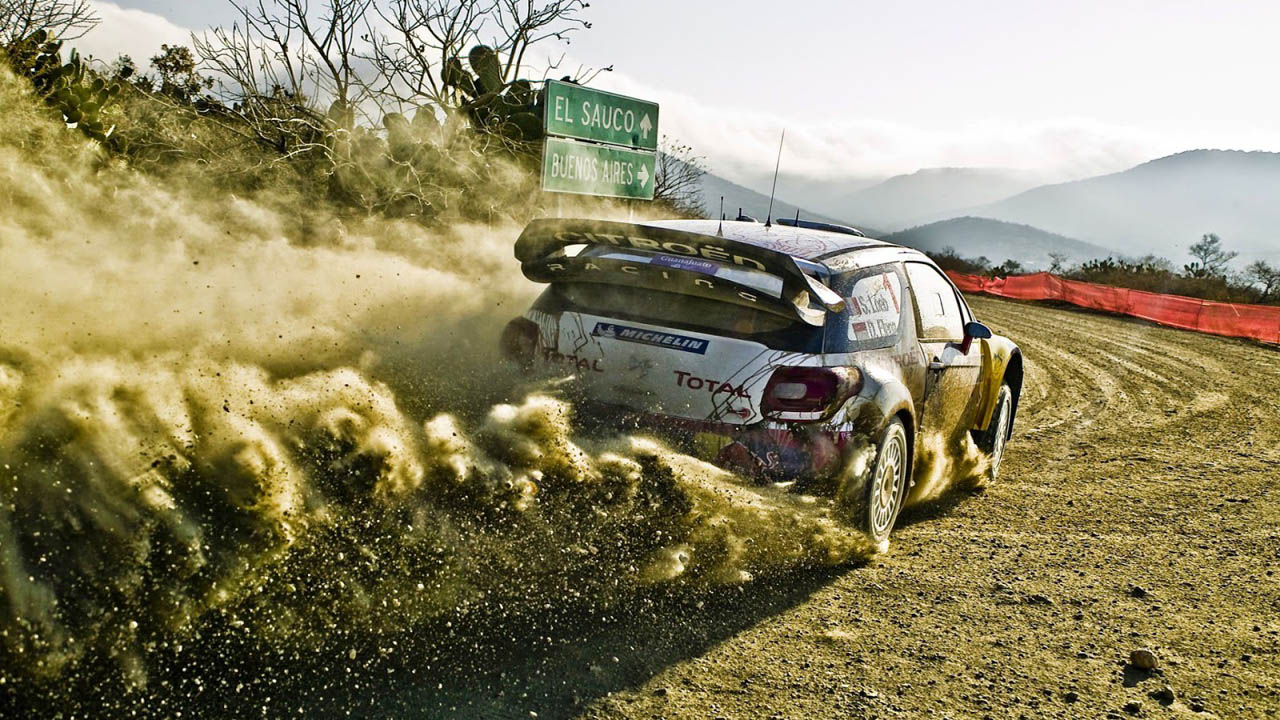 The Career mode will be one of the challenges for players who will climb the sport’s ladder from Junior WRC to the headline World Rally Car category. Among its online multiplayer game modes, WRC 5 will feature an innovative eSports Championship allowing players to compete in multi-player tournaments simultaneously during every round of the 2016 WRC season.

The eSports WRC Championship will begin at January’s opening round of the year. Features allow gamers to set-up major components such as suspension, brakes and ride height and experience the disappointment of nursing their car to the end of a stage with mechanical problems or damage after crashing off the road.