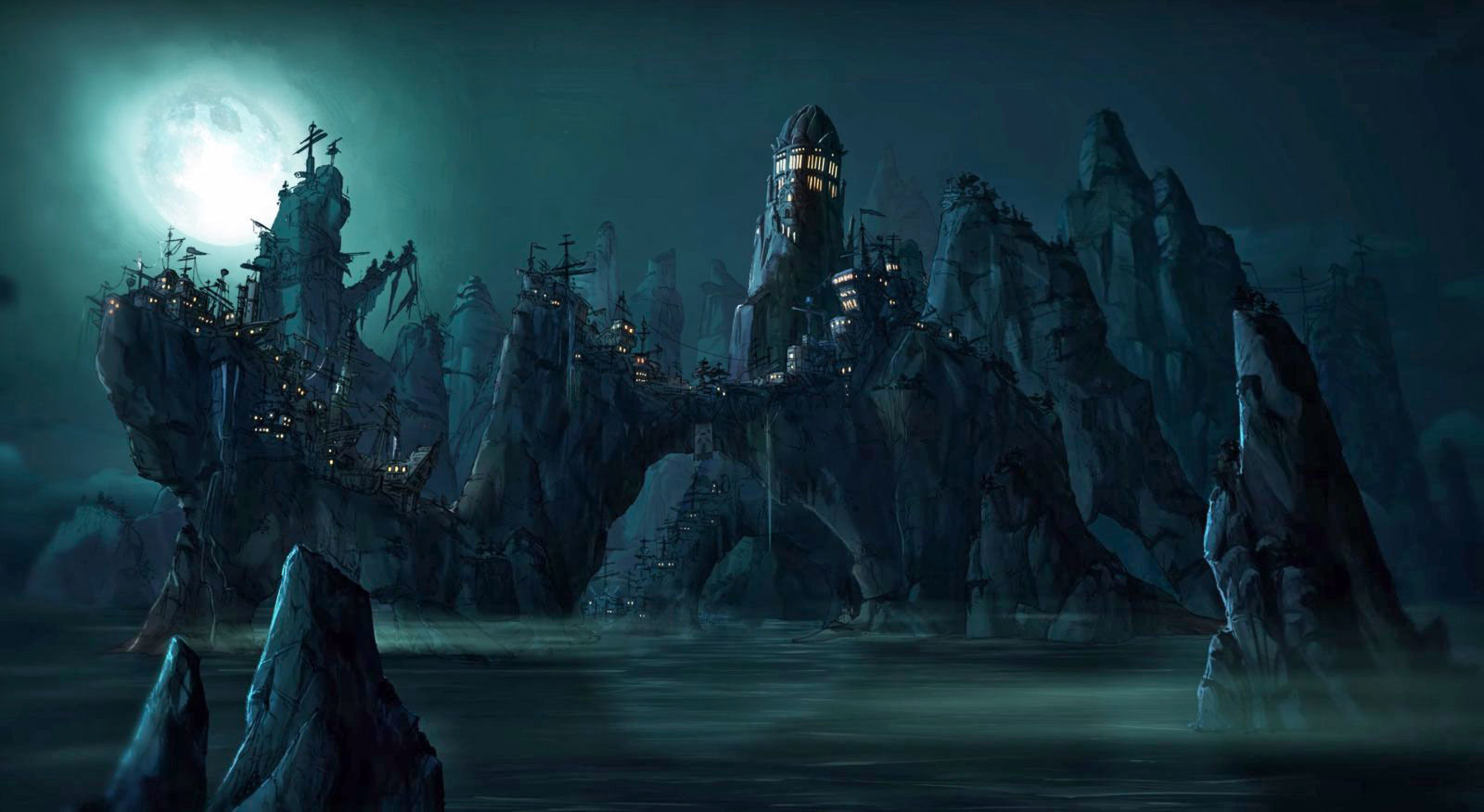 Ruined King: A League of Legends Story is a story-driven, turn based role playing game (RPG) being developed by Airship Syndicate. Set after the events of Burning Tides, players will take control of LoL champions and explore the bustling city of Bilgewater and the mysterious Shadow Isles in a game for the first time. Featuring fan favourite champions, innovative turn-based combat, and beautiful art direction along with brand new surprises and plenty of poros, Ruined King: A League of Legends Story advances the stories of many champions in the LoL Universe and offers an exciting new way to experience the World of Runeterra. 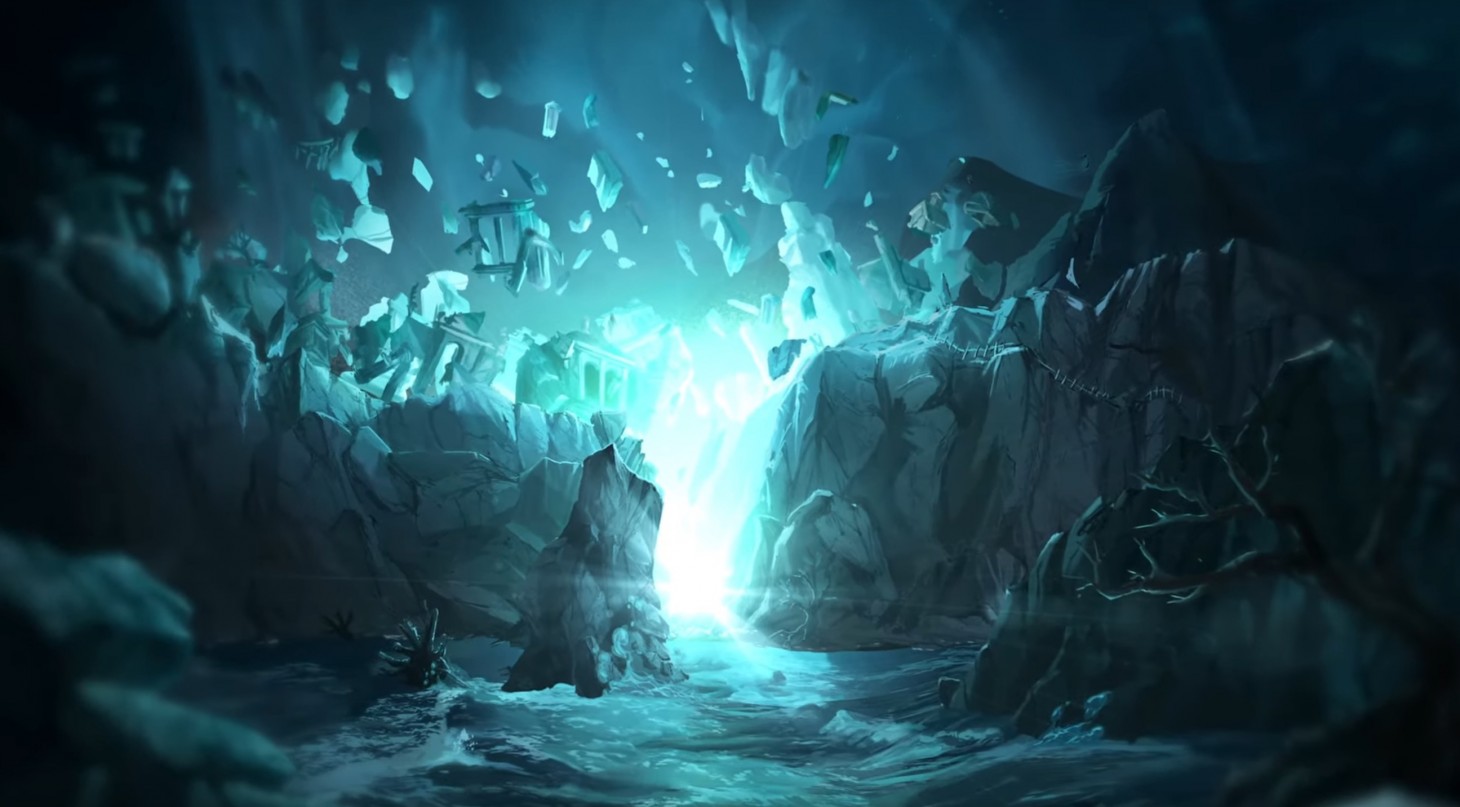 “We’re excited to be working with Riot Forge for Ruined King: A League of Legends Story,” said Joe Madureira, CEO at Airship Syndicate. “We’ve always thought the events of Burning Tides created a rich opportunity for so many great stories, we’re thrilled by the opportunity to move the lore forward and bring Bilgewater and Shadow Isles to life like never before.”

CONV/RGENCE: A League of Legends Story, is a single player, action platformer game being developed by Double Stallion Games. Players will explore the spectacular world of Zaun as Ekko, a young inventor with an ingenious device to manipulate time. CONV/RGENCE: A League of Legends Story, will follow the journey of Ekko, a fan-favourite LoL Champion, as he discovers that the power to change time comes with many consequences. 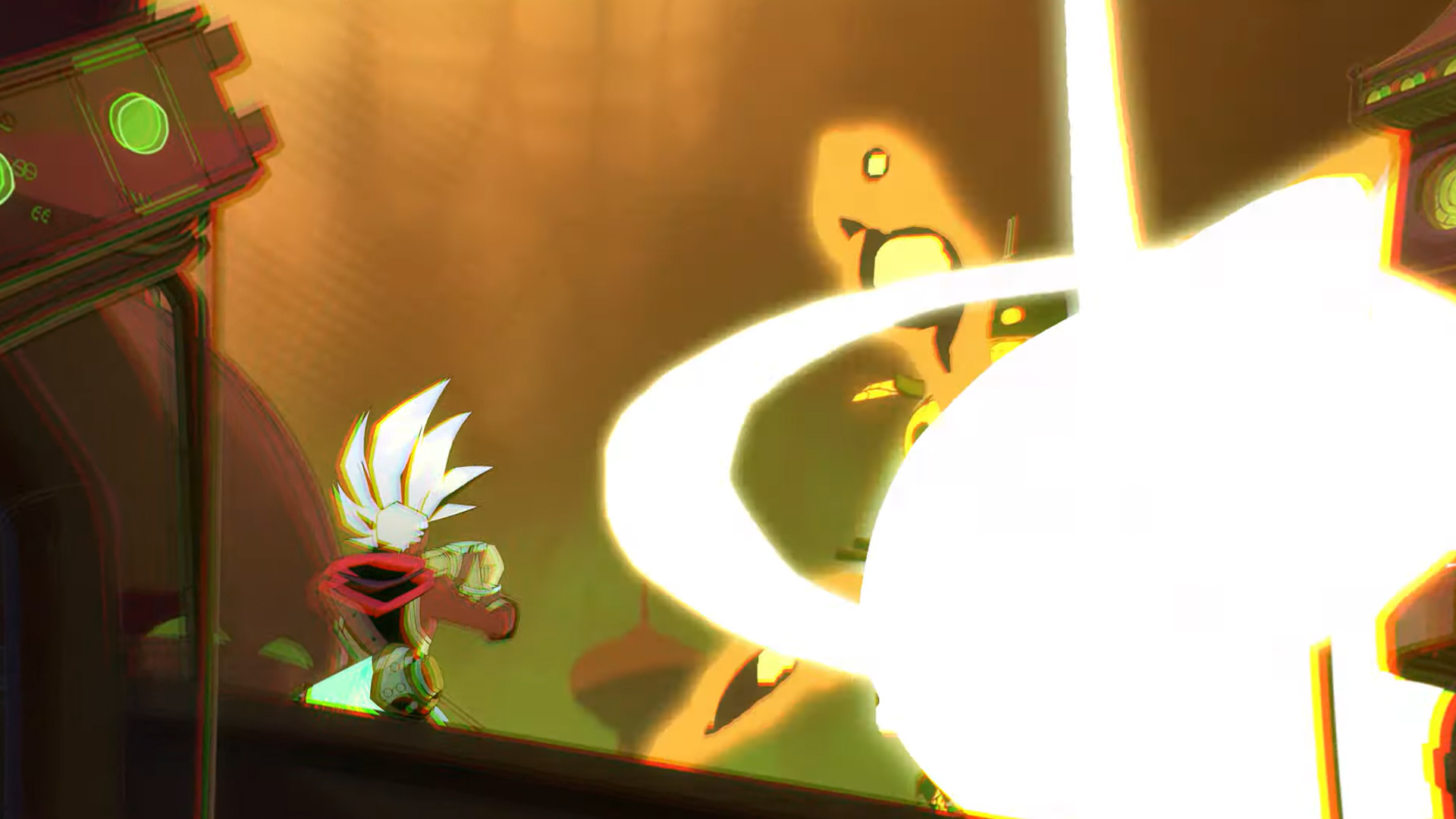 “Ekko is such a unique champion with an energetic personality that’s a joy to work with,” said Lee Thomas, Creative Director at Double Stallion Games. “We are immersing ourselves in the spectacular city of Zaun, which has such an interesting and rich culture with its juxtaposition to Piltover, and are looking forward to giving players a new way to experience the League of Legends Universe.”

“We are thrilled to announce our first two partnerships with Airship Syndicate and Double Stallion Games, who really understand how to bring their unique style to the League of Legends Universe and tell deep stories that players can immerse themselves in,” said Leanne Loombe, Head of Riot Forge.

“This is just the beginning, we have multiple games in development and are excited to get them out to players.”

For more information on CONV/RGENCE: A League of Legends Story, please go to the official website.