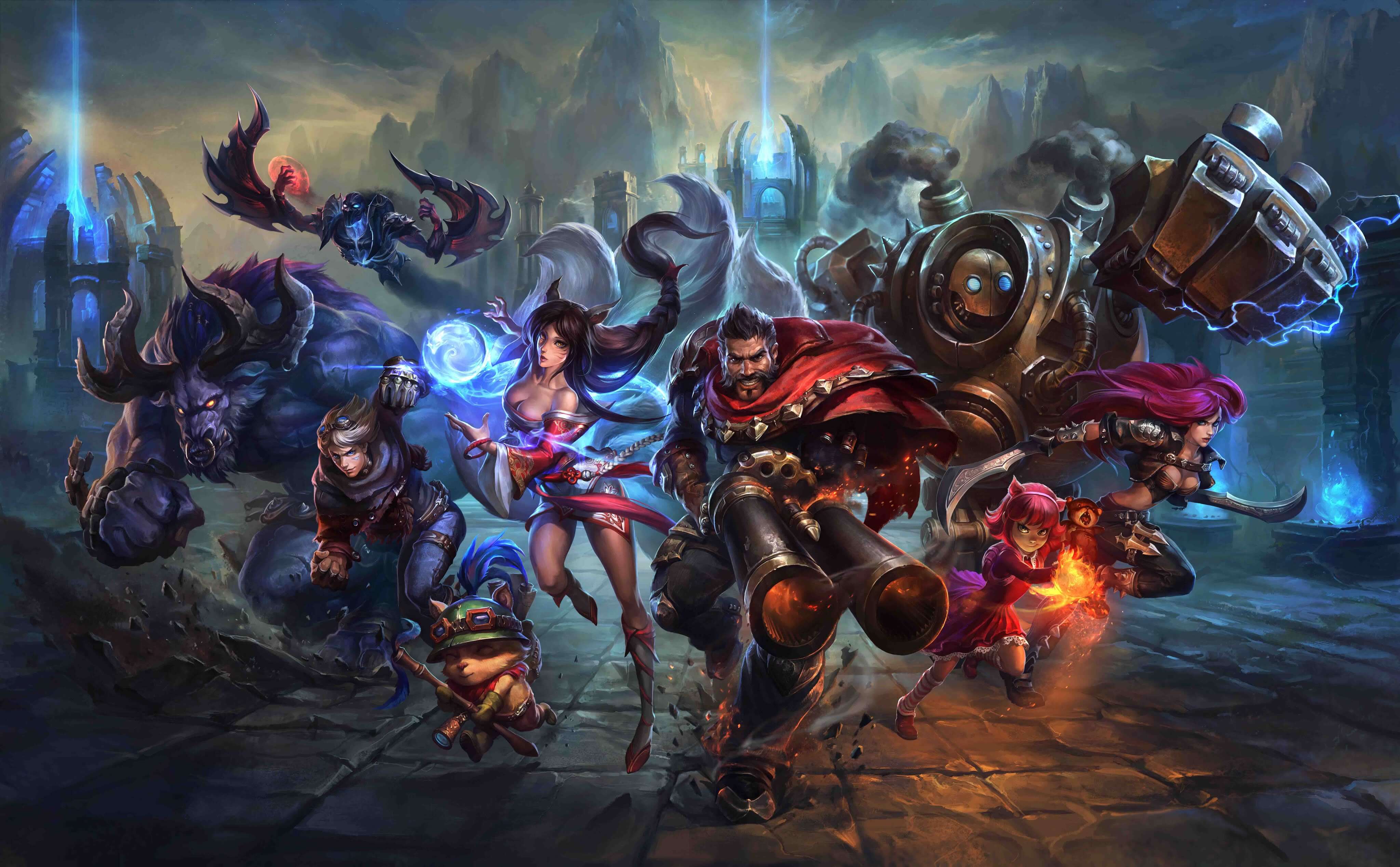 Riot Games, the developer and publisher of League of Legends (LoL), today revealed to us here at STG multiple new game titles and projects in development during a global stream celebrating the LoL 10 Year Anniversary. 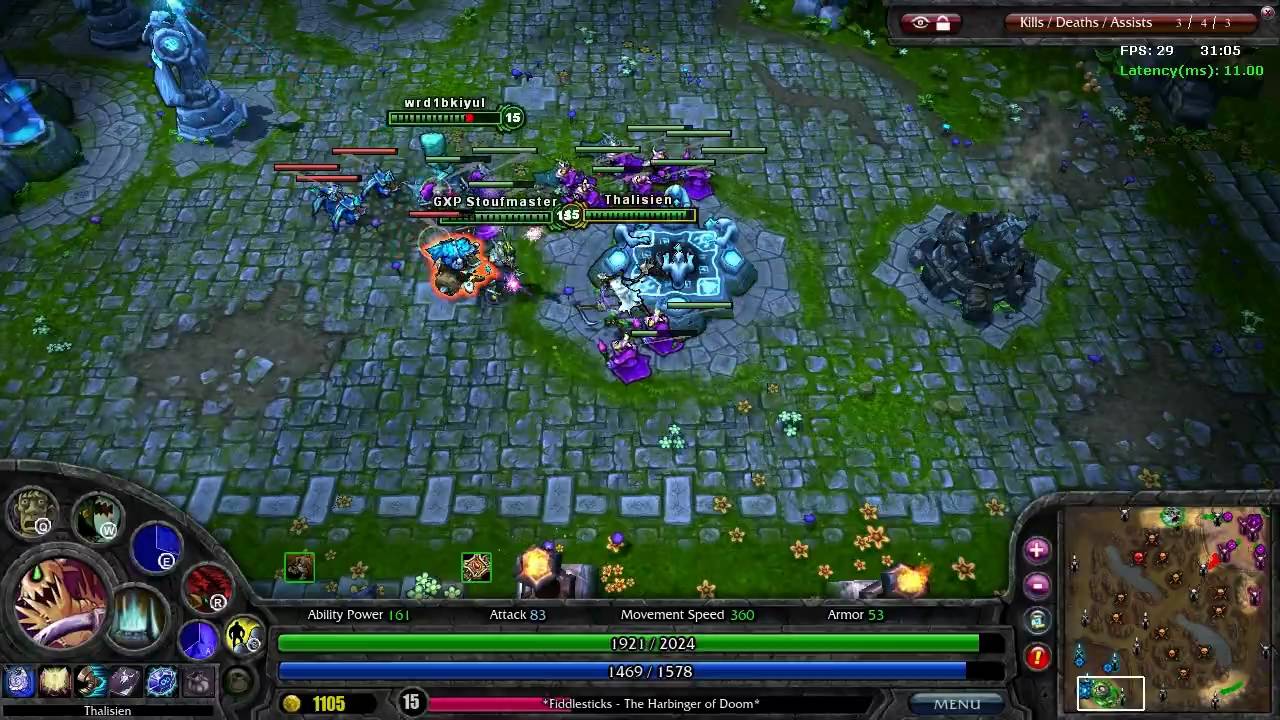 LoL is introducing a new champion to the Rift, Senna.

Originally one of the many souls trapped in Thresh’s lantern and a fan favorite since her introduction in Lucian’s story, Senna is the newest support to join LoL’s roster of more than 140 champions and will uniquely embody a marksman-like playstyle. She will hit the Public Beta Environment on October 30th and live servers on November 11th 2019.

Starting October 23rd 2019 on the Public Beta Environment, players will bear witness to the biggest changes to Summoner’s Rift in years with Rise of the Elements, a series of preseason gameplay changes built on one of the game’s most dynamic features, the Elemental Drakes. Live server players will explore these preseason features on November 21st 2019. 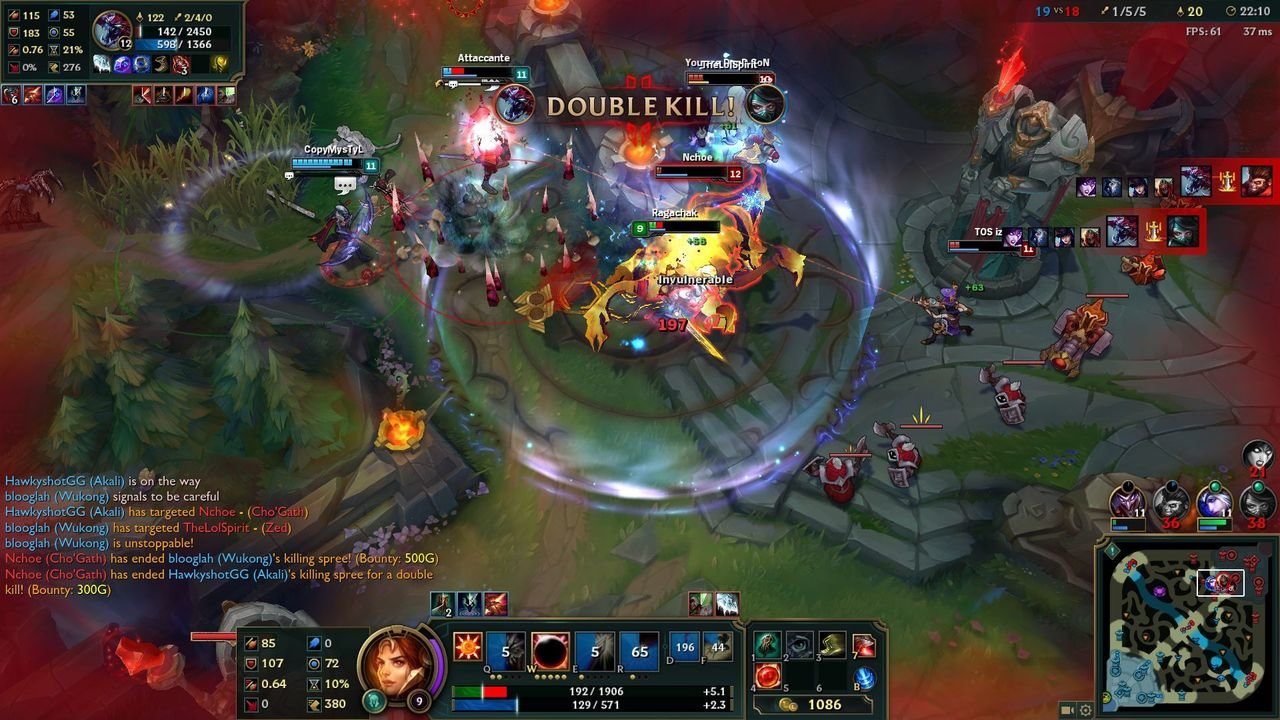 For the first time in four years, LoL will bring back Ultra Rapid Fire (URF) with full champion select, a popular, chaotically fun, limited-time game mode. Additionally, all Riot products will begin gradually supporting Arabic language. And Riot will release a series of nine albums featuring music from each season of LoL on preferred streaming music platforms on October 16th.

Finally, as a thank you to all players who’ve set foot on the Rift, for 10 days starting October 18th, all players with accounts made prior to October 16th 2019 at 1pm AEDT will receive an in-game gift every day they log in and play a game, in the lead up to the actual LoL anniversary date of October 28th 2019.