Prepare to be Exiled on the Red Planet 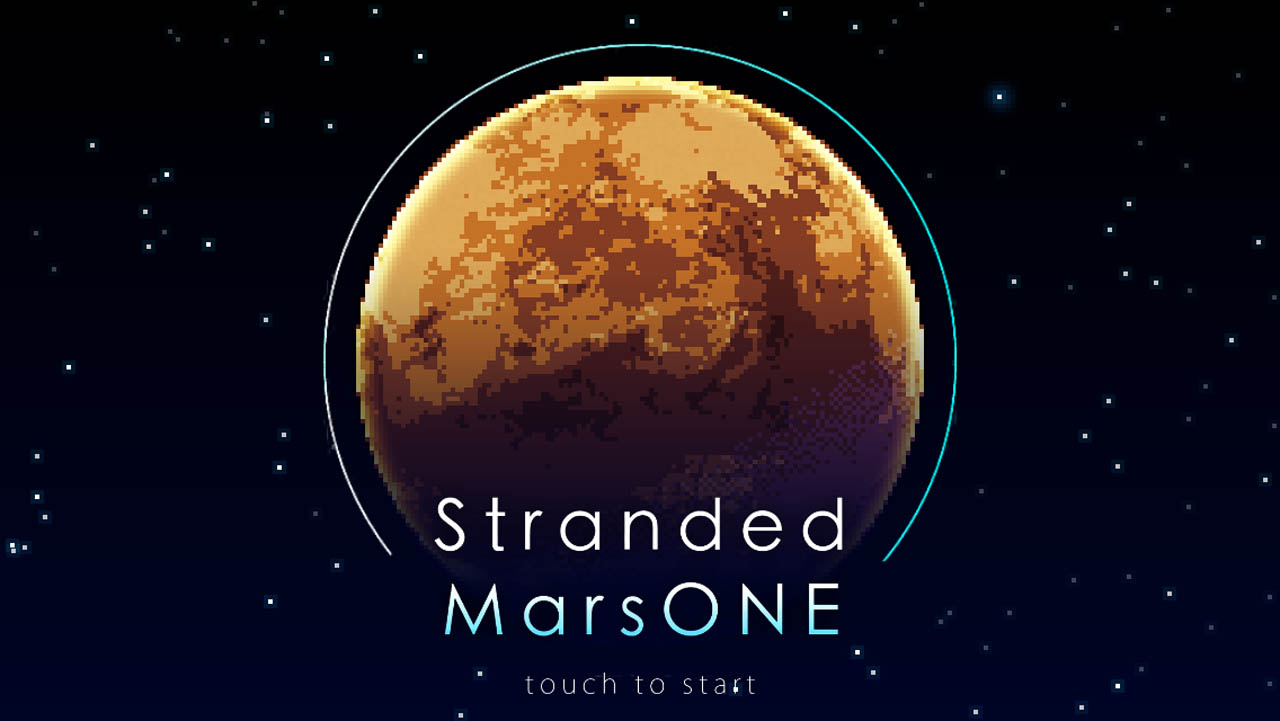 Deep Silver FISHLABS is proud to announce its next high-quality publishing project. In cooperation with Tama Games and Mutant Games from Spain, the Hamburg-based mobile unit of publishing giant Deep Silver will soon release an innovative blend of autorunner and 2D platformer called Stranded – Mars ONE.

The deal with the Valencia and Palma de Mallorca-based app developers marks the North-German company’s fifth collaboration with external partners in 2015. Previously, Deep Silver FISHLABS already announced co-operations with ISBIT Games from Sweden and OKAM Studio from Argentina as well as Animation Arts and Chimera Entertainment, both located in Germany. 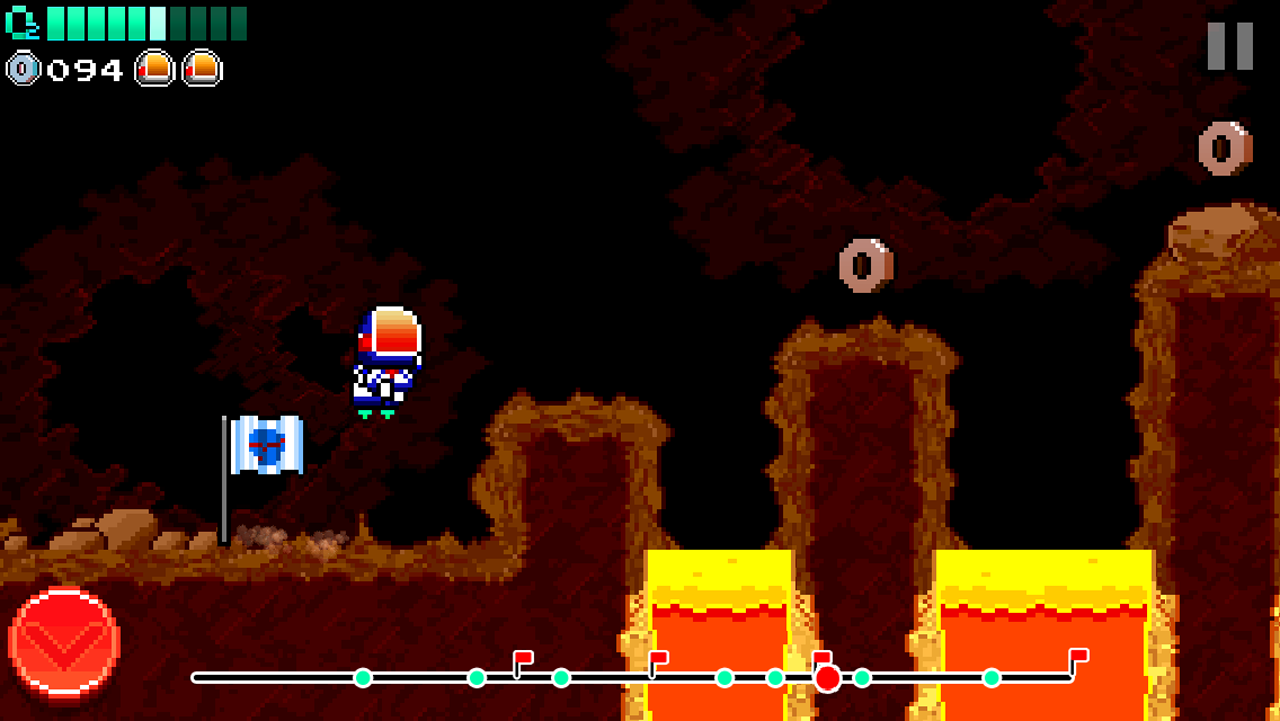 Stranded – Mars ONE tells the story of a little astronaut desperately trying to find a way back home from Mars, where his spacecraft crash-landed during a recon mission.

With only limited oxygen at his disposal and the components of his ship scattered all across the scenery, the courageous hero-in-exile has to run, dodge, jump and somersault every which way across the Red Planet in order to fill up his air supplies and repair his vessel. 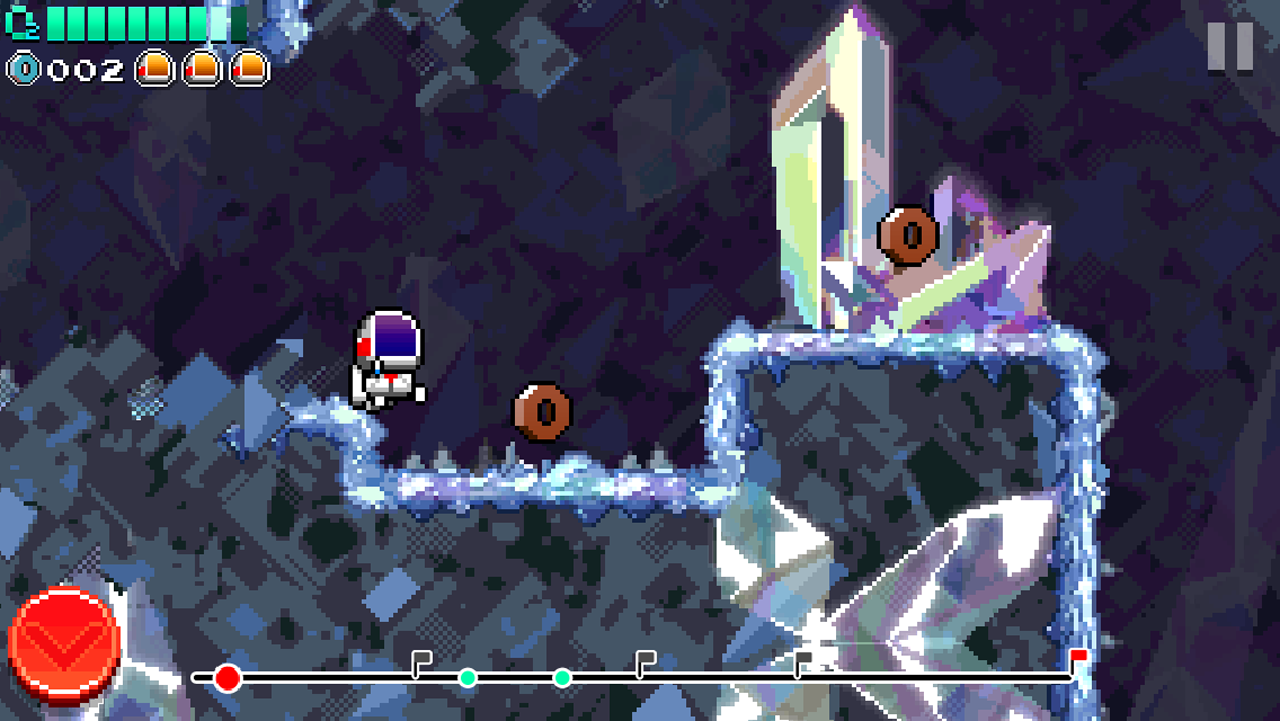 While Stranded’s oldschool pixel graphics and cute presentation might suggest a light-hearted casual gaming experience at first, its ambitious Level designs and skill-based gameplay mechanics make it a tough nut to crack even for well-versed mid- to hardcore gamers.

“Set in the autorunner genre and jam-packed with addictive retro gaming charm, Stranded – Mars ONE has all the right ingredients of a real indie hit”, says Daniel Hericks, Publishing Producer at Deep Silver FISHLABS. “Besides a unique look and sound, it also features a particularly clever level design that is pretty exceptional for an autorunner and bears more than just a few surprises. If you’re eager to try something new in the autorunner genre, you have to give Stranded – Mars ONE a try.” 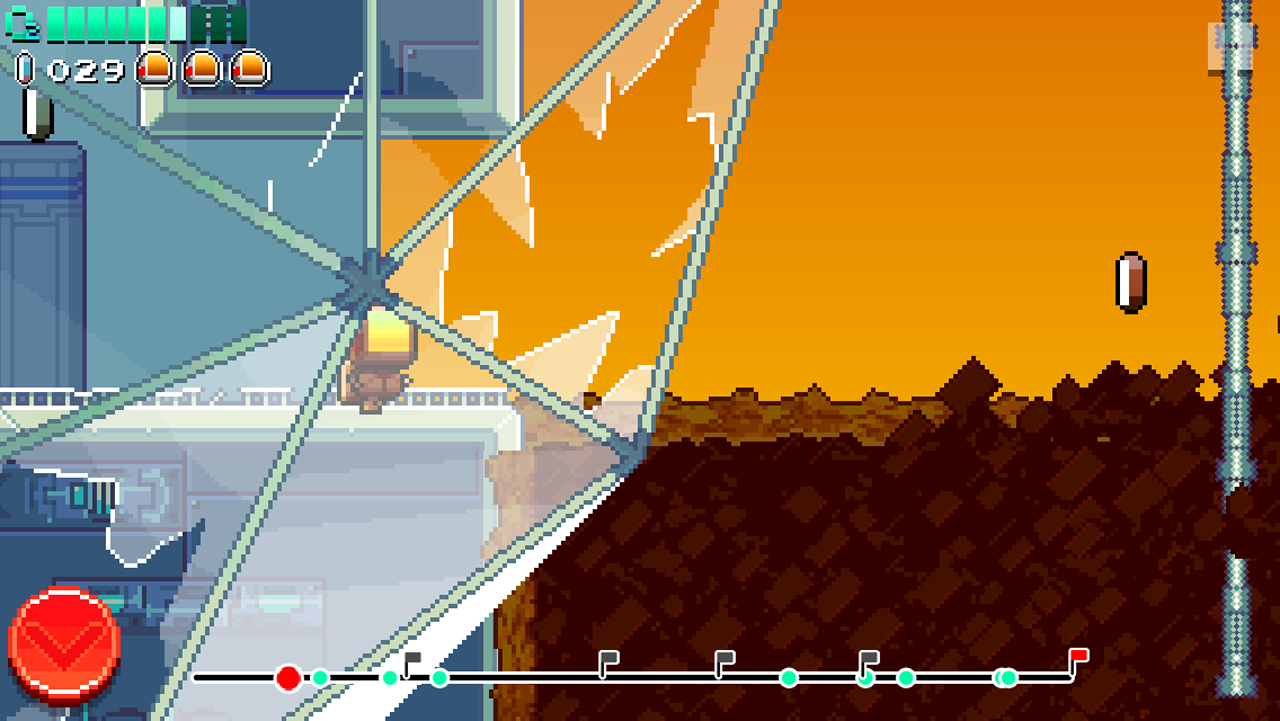 Stranded – Mars ONE is scheduled to be released on the App Store as a F2P game in Q3 of 2015. An Android version is planned too and will follow at a later point in time.