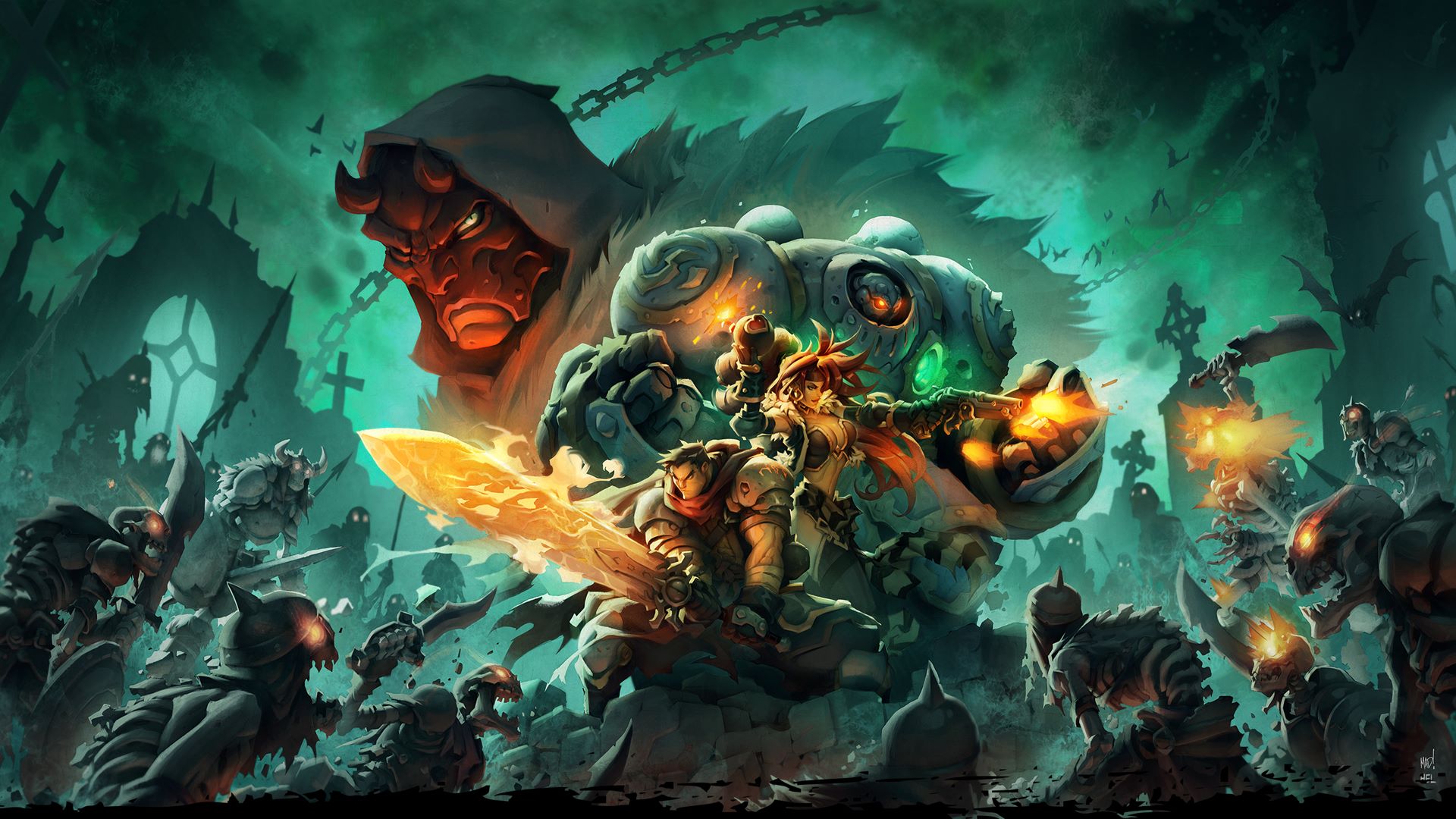 Battle Chasers: Nightwar from Airship Syndicate after being released on PC, Mac, and consoles, will now be recreated for a mobile experience and will be released on Android and iOS .

The six heroes around fearless Gully who is on a quest to find her lost father will explore a vast world filled with dangerous enemies, hidden secrets and randomly generated dungeons. The heroes will get stronger with every defeated foe and every solved quest and gain access to powerful attacks, they can use in the turn-based encounters and boss fights. With quite demanding battles, it is up to the player to find the ideal selection of heroes that offers the best possible synergy and combat prowess.” Ancient War Golem Calibretto for example wrecks the enemies’ armor with his “Gut Punch” ability and Swordman Garrison’s “Rupture” strike will then cause a bleeding effect – using these synergies is key to victory. 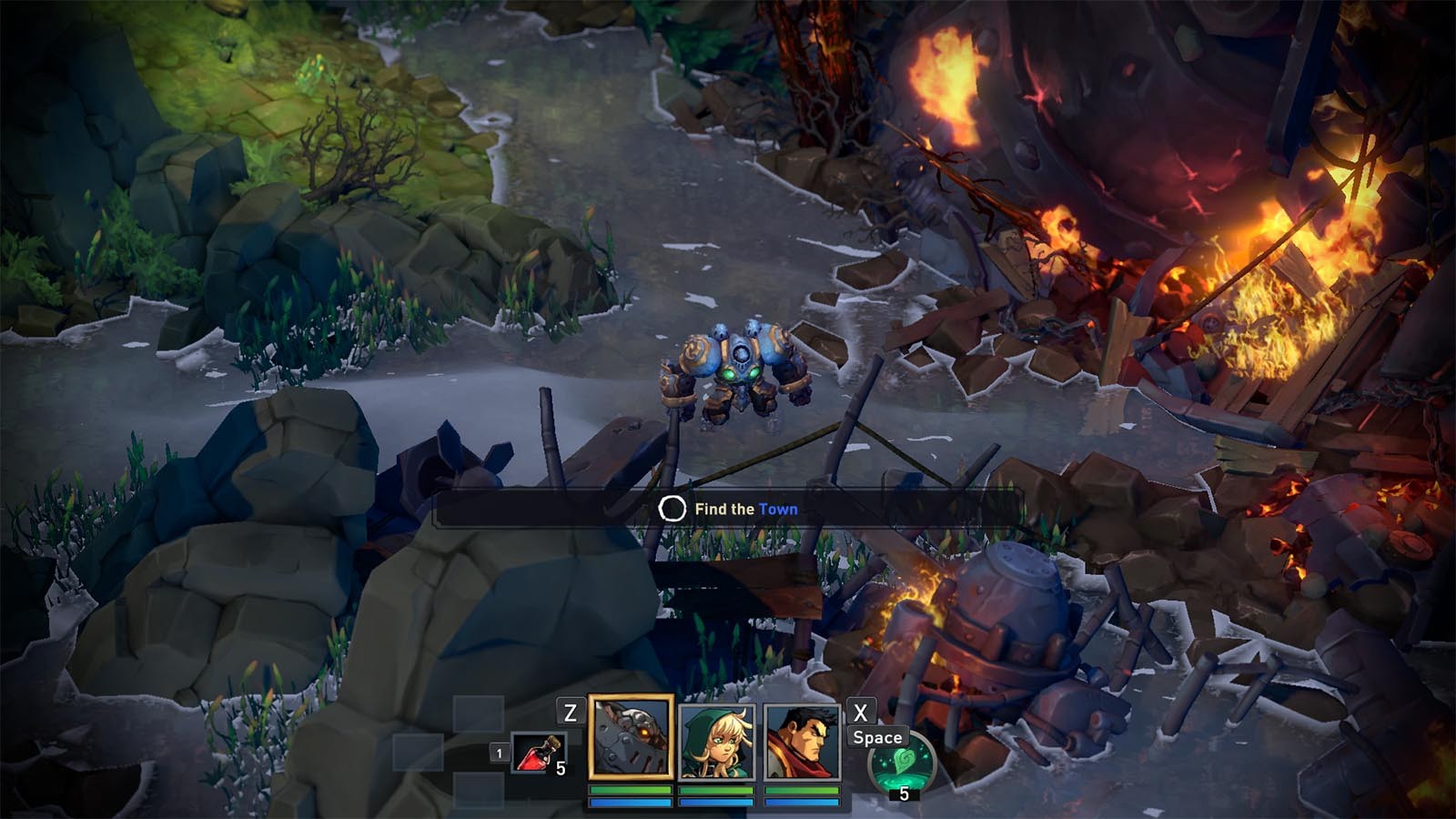 “The idea of Battle Chasers: Nightwar on mobile devices is so exciting! It’s a perfect RPG for playing on the go, and anyone who doesn’t have access to a PC or console can also join in the adventure. I for one cannot wait!” Joe Madureira, CEO & Creative Director Airship Syndicate and creator of the Battle Chasers franchise

The randomly generated dungeons offer a high replay value and with three different difficulty levels, they will always be more challenging and more rewarding. Battle Chasers also has a deep hero progression system. Various combat- and dungeon abilities, different perks to customize each character individually and a wide range of equipment that is either found as loot or crafted, provides many options to form the team you want.