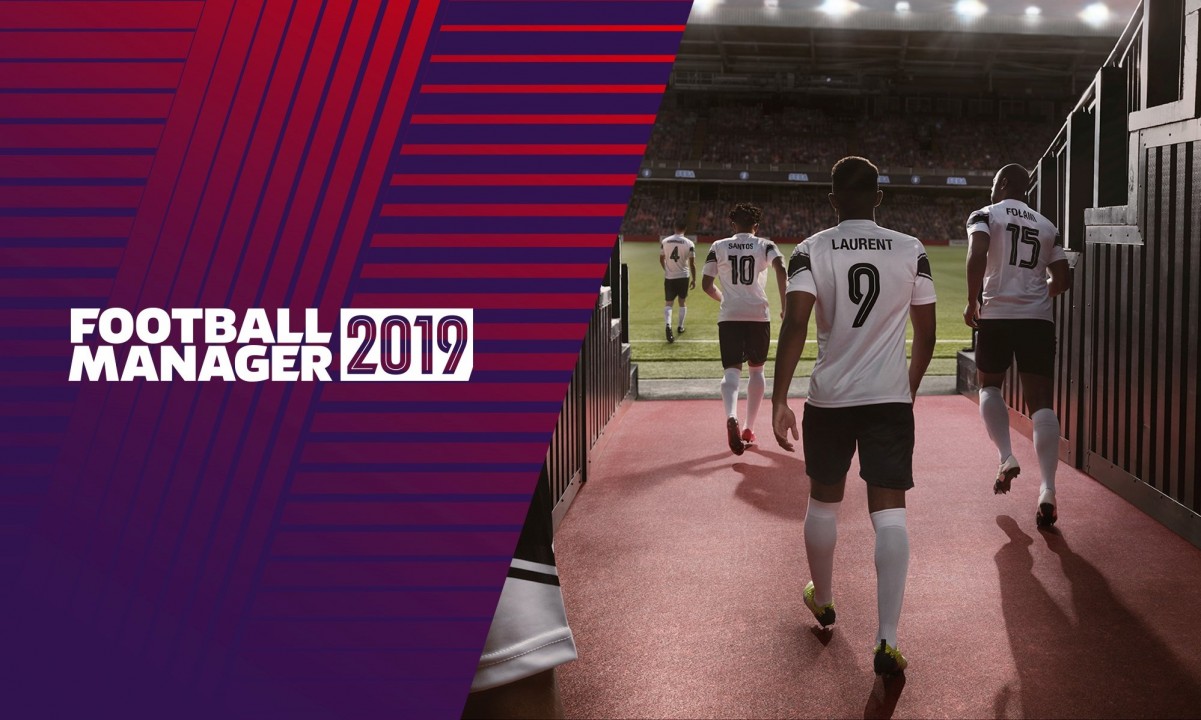 SEGA Europe Ltd. and Sports Interactive are delighted to announce the headline features for Football Manager 2019 which, together with a new look and feel and the long-awaited introduction of the official Bundesliga license, combine to make this the greatest ever release in the history of the world’s most popular football management simulation.

Training has undergone the biggest overhaul in the series’ history. The all-new module now includes a wealth of new options, sessions and programmes to help managers get the best out of their senior players and develop their young stars. Sports Interactive has worked closely with real-world clubs and coaches to ensure that the new methods are truly representative of what happens on training pitches across the globe.

The changes are just as significant when the players move from the training pitch to full match mode. Managers now have much more control over the way their team plays, as FM’s tactics module has also enjoyed a significant revamp. New preset tactical style options allow managers to either select from some of the most popular systems from world football or develop their own, unique tactics and philosophies. Experienced managers will notice the greater range of team instructions on offer, as well as the fact that different instructions are available depending on whether your team is in a phase of attack, defence or transitional play. 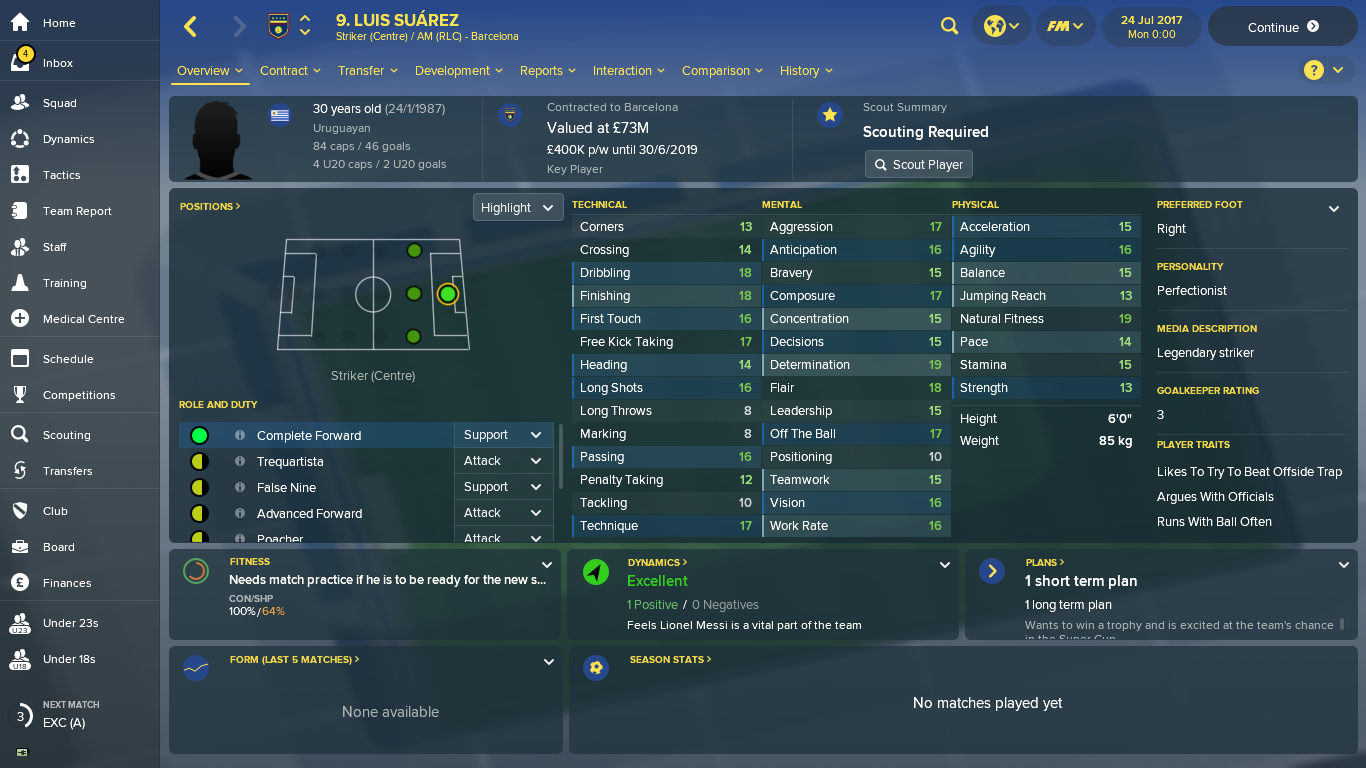 Fans will be able to apply these tactics to any one of the 36 fully licensed clubs in the top two flights of German football, as Sports Interactive has signed a licensing agreement which will see clubs from both the Bundesliga and Bundesliga 2 kitted out with official club badges, kits and player faces – a first in the series’ history. The introduction of German clubs and leagues also means that FM19 will also feature a full German language translation, increasing the portfolio of in-game languages to 19.

There’s a lot in FM19 for less experienced managers too, particularly the brand new ‘manager induction’ system which acts as an intuitive and interactive tutorial system that allows fledgling gaffers to find their feet without having to leave their save game. FM veterans can also make use of the induction system to find their way around this season’s new and updated features.

Something that will be immediately noticeable to all players is the game’s new look, which combines a fresh presentation with an air of familiarity. The combination of the updated user interface and new manager induction system make this not only the best-looking version of the game to date, but also the easiest to pick up and play.

Miles Jacobson, Director of Football Manager, says: “We’ve been through a major shift as a studio over the last year; moving office, improving our working practices as a team and spending a huge amount of time looking ‘under the hood’ of Football Manager. The result of all this work can be seen throughout Football Manager 2019 – it has a clean new look, and lots of freshness under the hood too, not only with the new features, but also lots of other changes that make it an even more compelling experience to play. We’re all very proud of what we’ve achieved with FM19 and are very much looking forward to hearing what our fans have to say when they get their hands on it.” 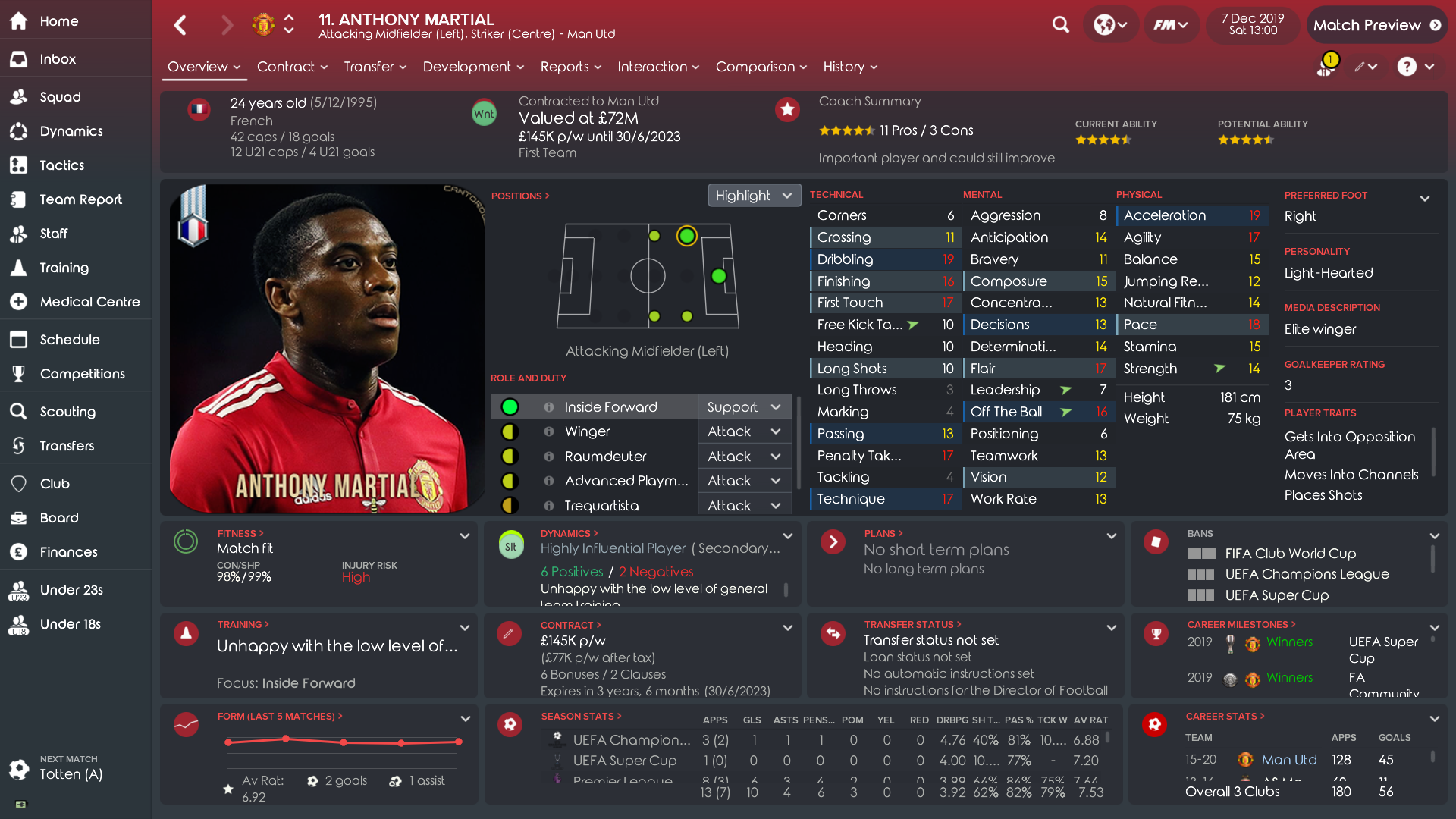 Having been the subject of much debate and controversy in the world of football over the past year, video technology makes its debut in FM19, in the form of both the Video Assistant Referee (VAR) and goal-line technology. Both technologies will feature in competitions that make use of them in real-life and will be sure to create as many talking points over the course of a save game as they have in the real world.

In addition to the headline features, more information on lots more new features and tweaks to expect in FM19 will be revealed in the coming weeks.